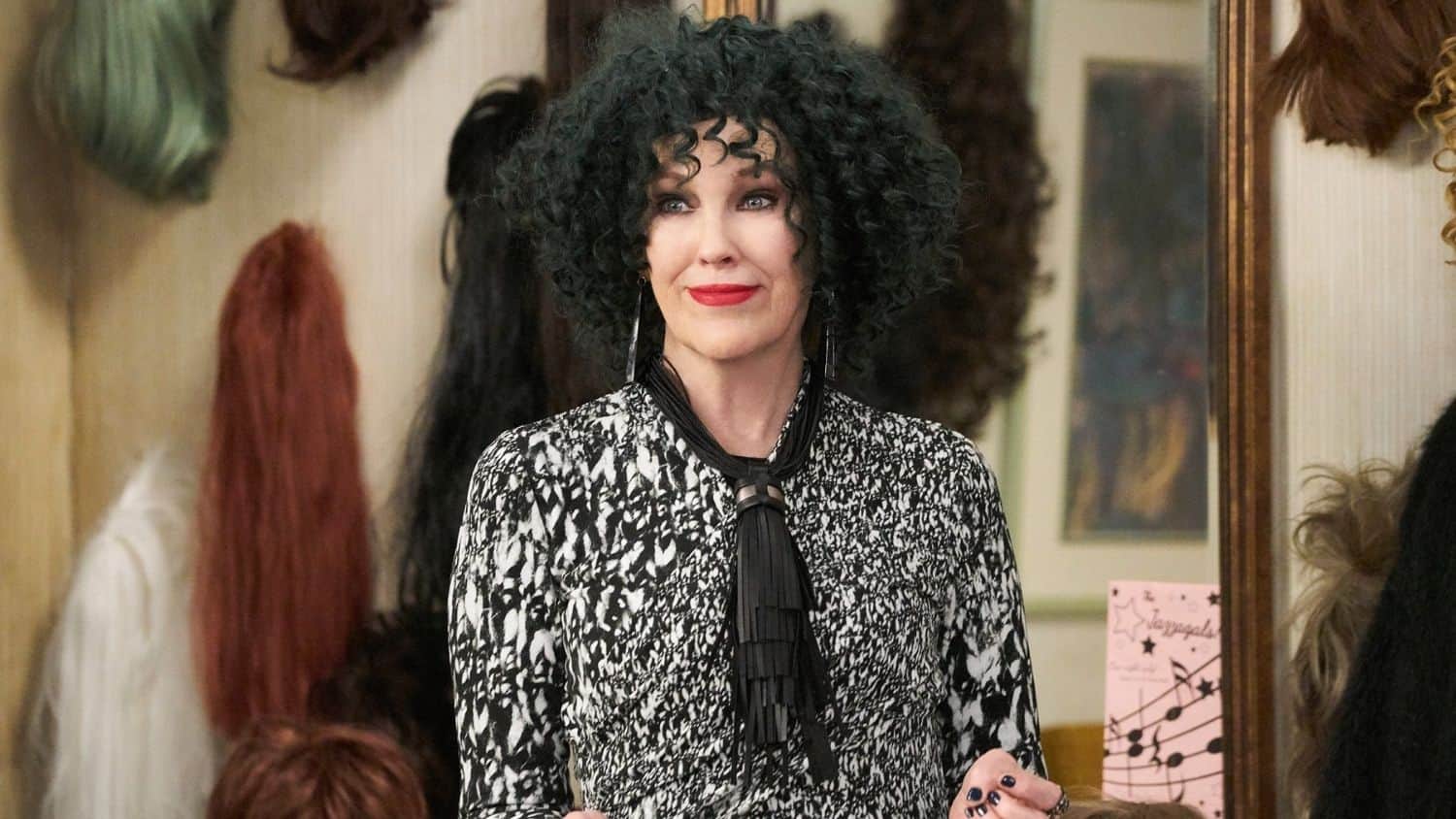 Editor’s Note: The feature image is property of CBC.

If you haven’t had the pleasure of Moira Rose’s company yet, let me introduce you.

Moira perches on the edge of a little town called Schitt’s Creek. She has an alien accent, dresses like socialite Lulu Guinness and brings the drama wherever she goes. She is egotistical. She is spoiled. She is riveting.

Because she’s played by 67-year-old Catherine O’Hara as unapologetically herself, and you cannot miss her. This Canadian show made Emmy history in 2020, sweeping all the major categories, and Catherine has won 11 awards in total for this role.

67 years old, and Moira is large and in charge on Netflix. Let’s all bask for a moment in the reflected glory of this visible older woman, shall we? Yet the cult of Moira Rose has no age or gender or sexual preference. She appeals to all.

Well, let’s unpack her persona, and five reasons I want to be just like her when I grow up, through the lens of Moira’s unique voice.

“This Wine Is Awful. Get Me Another Glass.”

Self-care, thy name is Moira Rose. This is a woman who will not be putting anyone else’s wellbeing before her own, thank you very much.

Most women consider everyone else BUT themselves to be worthy of care and attention, myself included. The phrase “love yourself first” causes mild discomfort and feels like entitlement. Or is that just me? Ugh…

But it is NOT Moira Rose.

Also, can we give that quote massive kudos? Because we have all been there… and some of us have pitched a tent.

Moira’s self-esteem is off the charts. She says what she thinks and thinks how she wants. Does it have to make sense or be politically correct in any way, shape or form? Not in the world according to Moira Rose.

Defaulting to others’ opinions doesn’t occur to her; thinking of herself as less or smaller than anyone else is unthinkable.

Would I like to be as completely myself in any situation as Moira is? Ummmm, YES.

Needing to be thought of as nice does not even cross Moira’s radar. When you ask her how she is, she tells you. Spoiler: “fine” is not an option while she’s barely tolerating life in Schitt’s Creek.

Wouldn’t it be great if we could tell everyone how we REALLY are? As a Moira Rose, I would drop truth bombs willy nilly; then I’d see who was still around after the dust settled.

But I also wouldn’t care #winwin.

“I Would Be Pleased to RSVP as Pending.”

Moira Rose has boundaries like the Berlin Wall when it first opened for business. You’re not making her come to your boring soiree, watch your crying bebe or clean any motel room any time soon. Move along. You. Will. Not. Pass.

My own boundaries are more of the sheets flapping on the clothesline type. Yup, basically useless. It would be a dream to shore up my faux barrier with some of Moira’s internal barbed wire and concrete.

“Alexis Looked Chinese as an Infant! How Many Times Must I Defend Myself?!”

Moira stands up for herself, even when being reminded she once took home the wrong child from preschool.

How much am I a fan of this staunch self-advocacy? Rabid! Even when someone else is clearly “not wrong,” she will not be shamed. Go, Moira! I have stored her emotional karate moves for future reference. One day, perhaps I could be that snippy on my behalf as well…

As a character, Moira Rose is an IMAX theater in a Magnovox world. Not once is she portrayed as a stereotypical anything let alone what usually passes for a 67-year-old woman on TV or in advertising, if you can find one, that is. For this alone, she deserves a place in all of our hearts.

But it’s not only Catherine O’Hara who should be recognized for the iconic wonder that is Moira Rose.

Dan Levy and his writers’ room are the ones who crafted her words and not only allowed but encouraged Catherine to make Moira her own. The black and white couture, the many – many! – wigs, the accent would not resonate if they weren’t grounded in a character written as a whole person – multi-layered, irritating, admirable… she is 360 degrees a human being IRL.

Her age is irrelevant. She is older, not OLD. As we all are.

And she is seen.

Thank you, Moira Rose. Your representation is Oscar standard.

“If that’s not a cause for alcohol, I don’t know what is.”

Do you want to be a Moira Rose too? ARE you a Moira Rose already? How do you feel about this 67-year-old icon shining so brightly on our screens right now? And if you haven’t visited Schitt’s Creek yet, why not? We would love to hear from you! 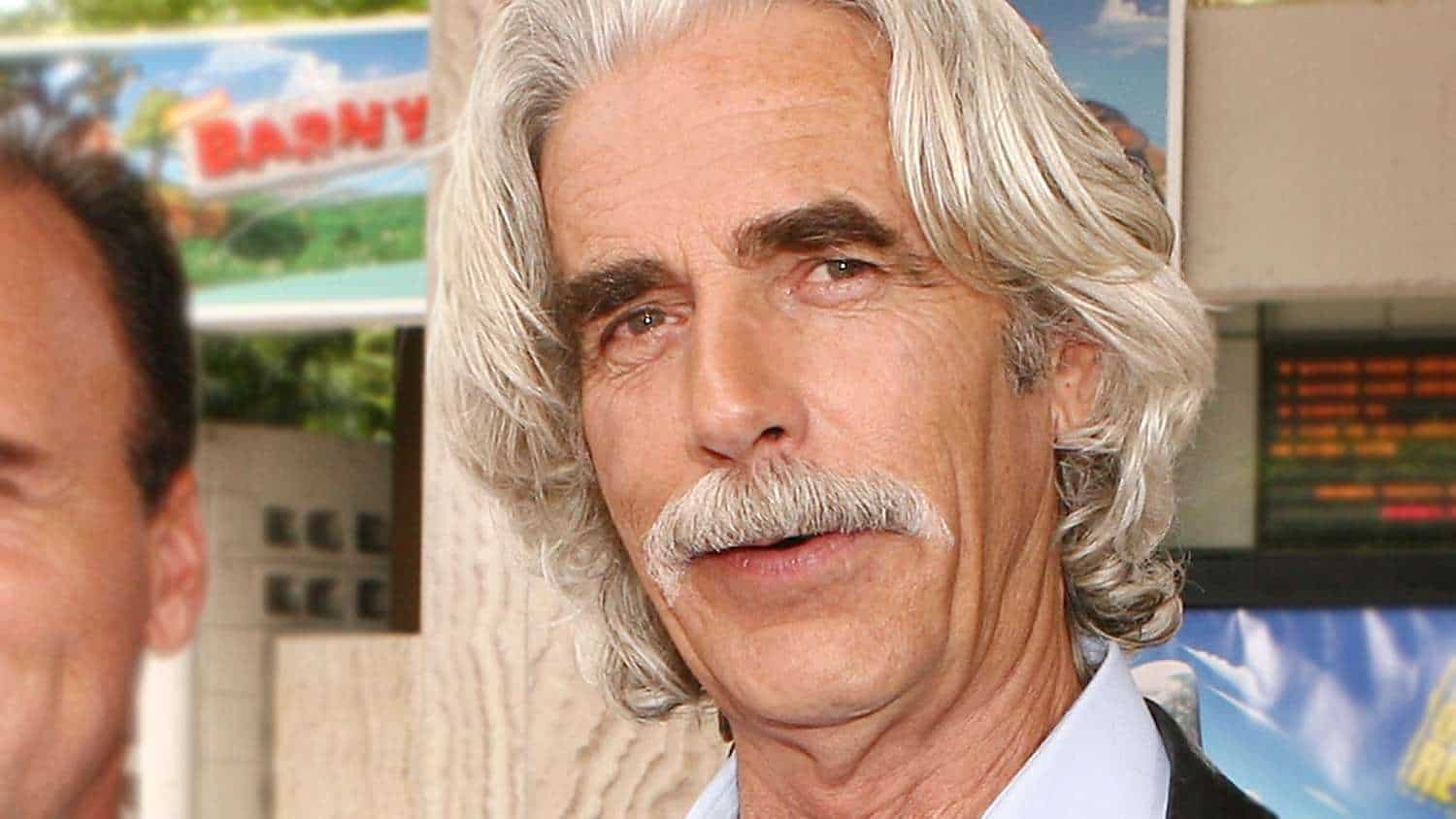