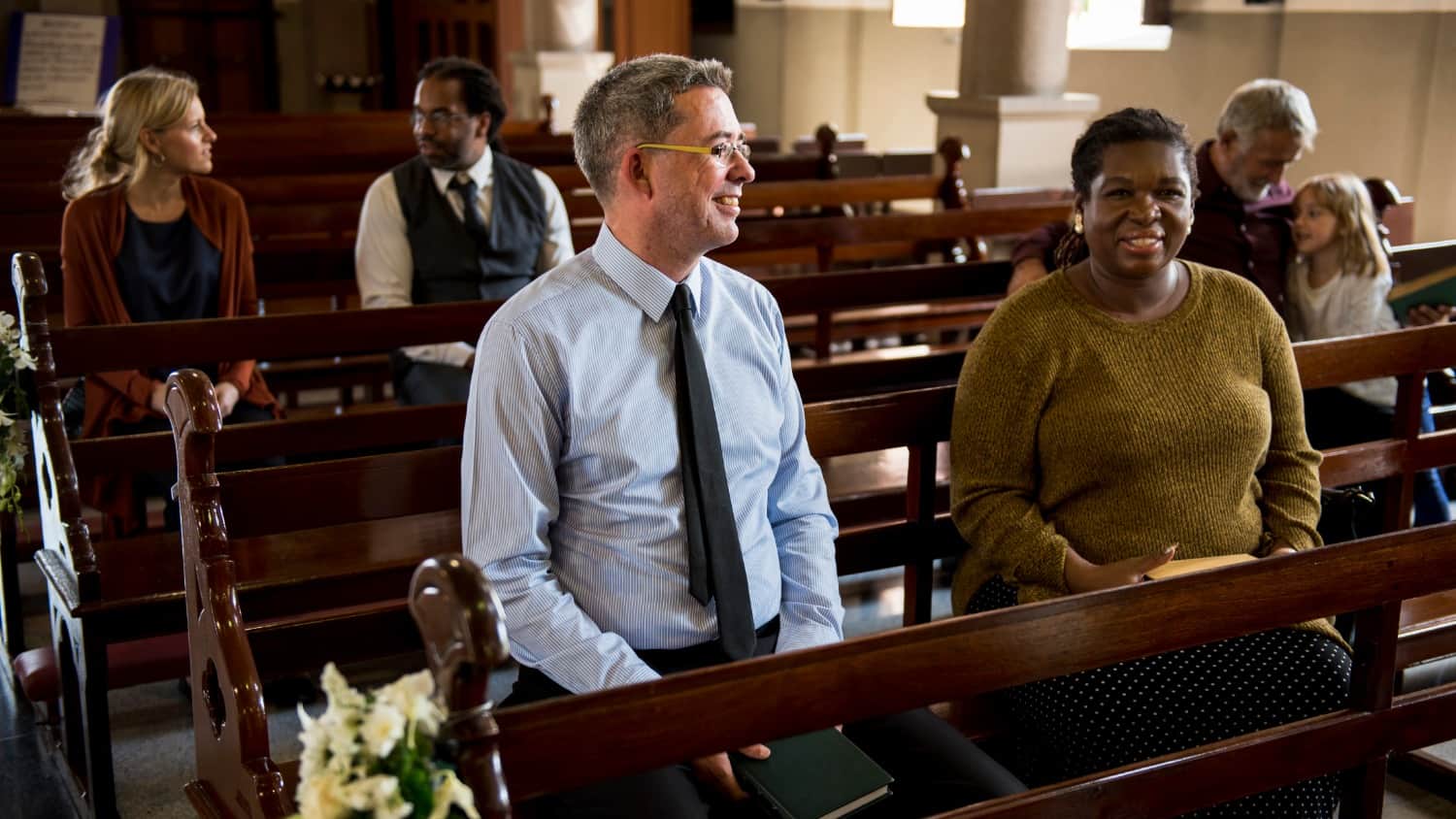 How the Chaplain Entertains at My CCRC

There’s a small auditorium – complete with 164 upholstered seats, stage and proscenium, baby grand piano, and green room – at my CCRC. It doubles as a gathering place on weekdays and a chapel on Sundays.

The stained glass windows on one side of the room depict doves flying over the landscape beneath symbols of the world’s religions. On the other side of the room, there’s an office for the chaplain, and you can find him in it much of the time.

He’s an ordained American Baptist minister. This befits our CCRC’s origin as a retirement home for Baptist clergy, but his ministry is just as nondenominational as the windows.

I asked Chaplain Troy, a gentle man in his late 40s, how he found his way to this place. He explained that while he was pastoring a local parish, he was asked to fill in here temporarily. He discovered that he truly liked it, so when he was asked to come on permanently, he was more than happy to stay.

This is his 13th year on the job. He offers the regular Sunday worship service, but, he says, that’s not the core of his ministry.

Chaplain Troy makes himself available to residents all day every day. It makes him feel good to be immersed with us. Also, he knows from experience that it makes many of us feel good to share more than one hour on Sunday with a caring soul.

He says it would be hard to pry him out of here because this place is such a good fit for the way he chooses to offer love.

But That’s Not All

I asked Chaplain Troy which of his various activities he liked best. Without a moment’s hesitation he answered “Night Time with Chaplain Epps.”

It’s a quarterly revue modeled after late night television, starring The Not Ready for Bed Time Players (who are Troy and a couple of staff members with theatrical and AV skills). He’s been known to don a turban like Johnny Carson’s. Snapshots of the last revue are mounted in a case outside his door.

Why does he like it? Because so many residents come to watch and laugh, and it reinforces a bond among them and with him. Because it crosses all denominations and is accessible to all.

Troy and another one of the Players also offer casual nighttime concerts now and then to continue the camaraderie he so relishes.

I asked Chaplain Troy which of his activities he liked least. He said there’s no one specific activity he dislikes. But the quantity of death and dying at which he assists sometimes gets him down. In a regular parish, there would be baptisms and weddings as well as funerals for him to celebrate.

He, like me, finds the residents’ attitudes toward death to be calm and accepting. He says it is a blessing to be able to provide comfort, however often he is asked to do so. And, the fact that he feels continuously connected with the residents and the community keeps him deeply engaged.

What Do Residents Say?

I asked my neighbors if The Terraces’ having a chaplain had influenced their decisions to move here. All said no. Many do not interact with Chaplain Troy except to say hello when passing in the walkways. But those who do interact with him universally say what an exceptional human being he is, with a ready sense of humor.

One Jewish couple appreciates him so much that they’ve changed their burial plans. They have asked Chaplain Troy to give their memorial services, rather than the rabbi back home. They say he’s “such a positive influence” on life in this community and in their lives.

Covid-19 has cancelled performances of Night Time with Chaplain Epps, and the Chaplain’s smile hides behind a mask these days. But I expect the revue will return some time next year. I didn’t get to see it before the pandemic struck, so I’ll be first in line for a seat.

Does your spiritual practice include unconventional elements, or do you find more significance in liturgical tradition? Does that character of a pastor matter to your attendance? What fun stories can you share about your chaplain? Let’s have a conversation. 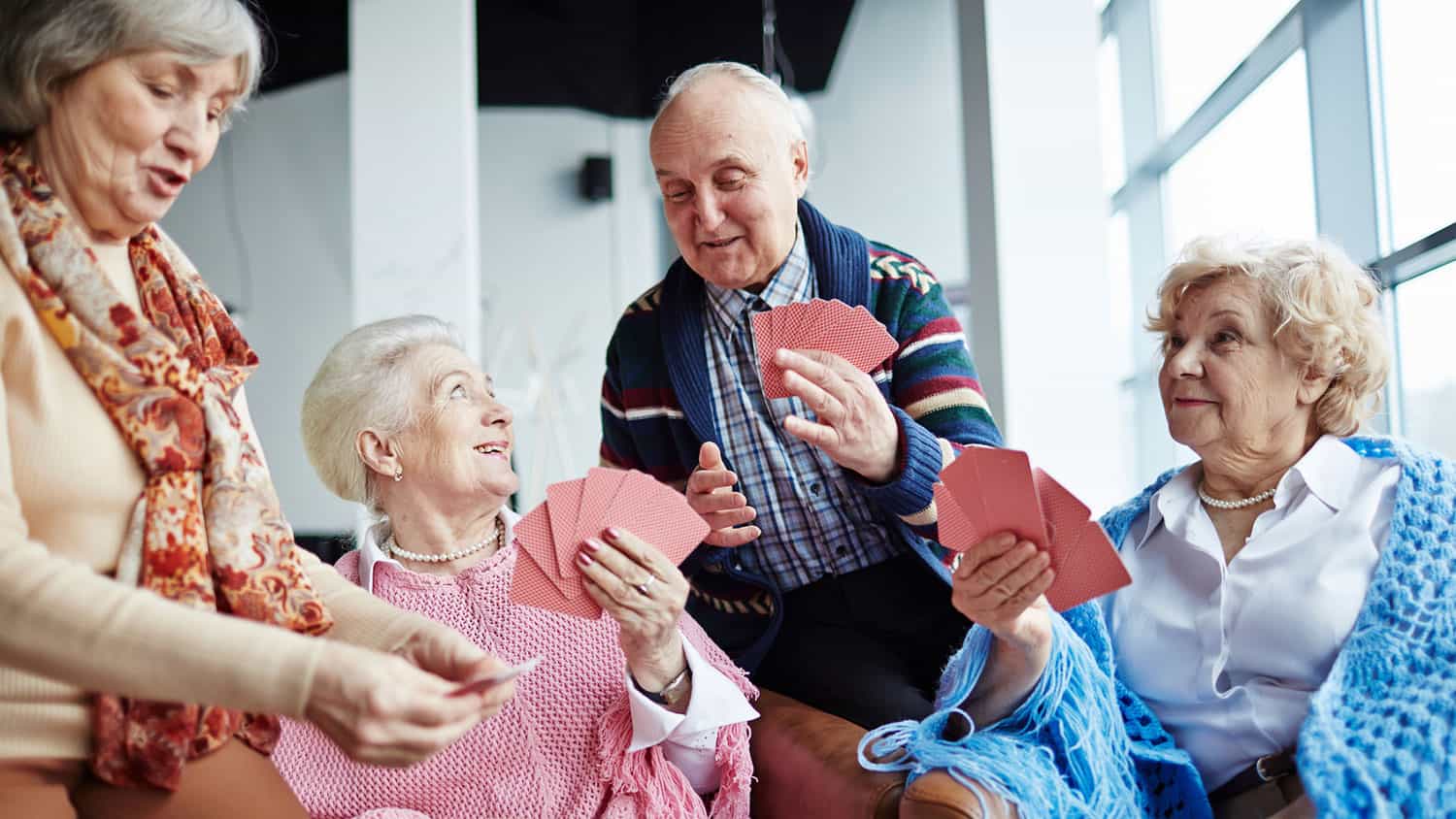 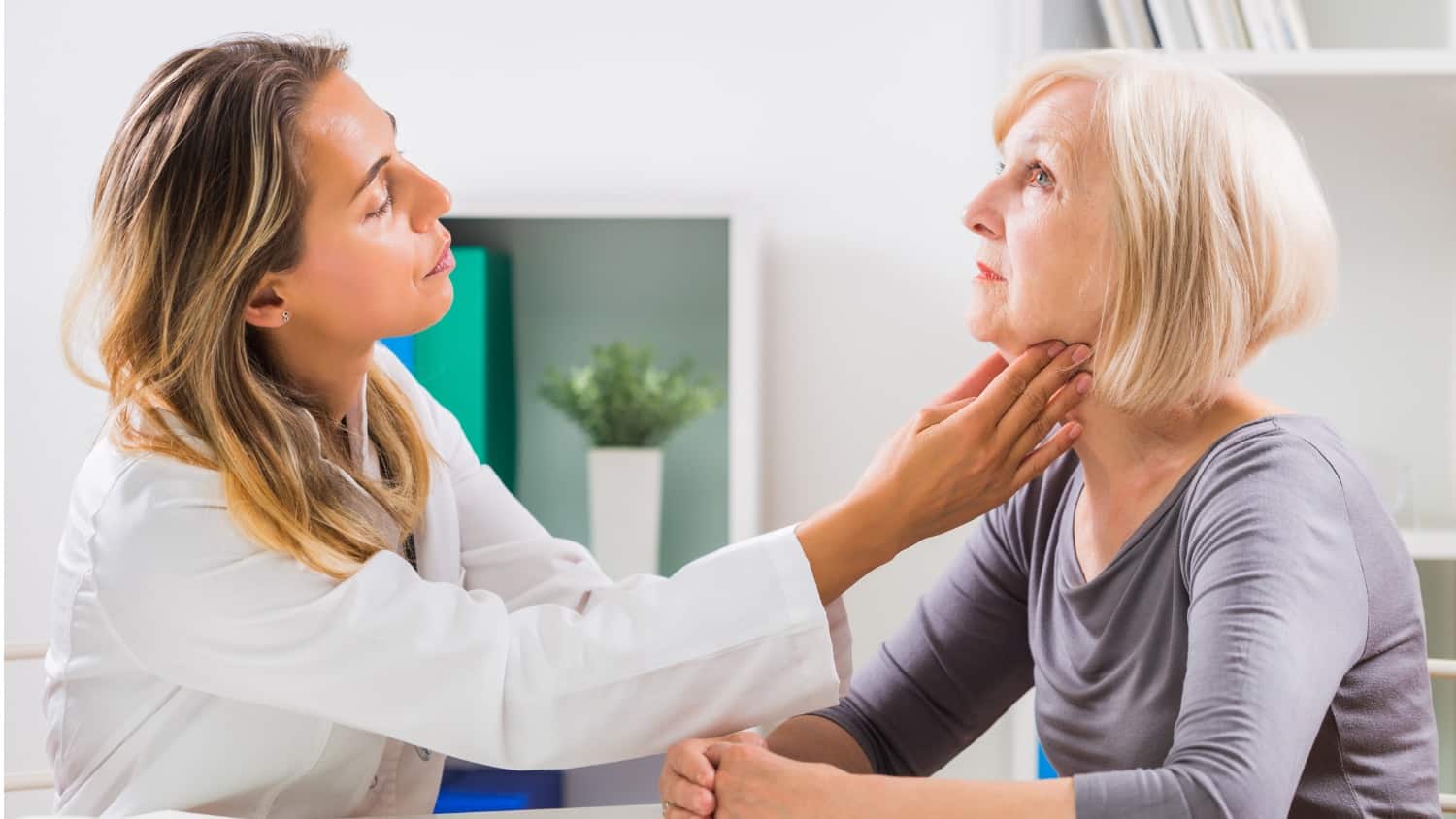 Do You Avoid Doctors? Which of These 6 Excuses Fit You?