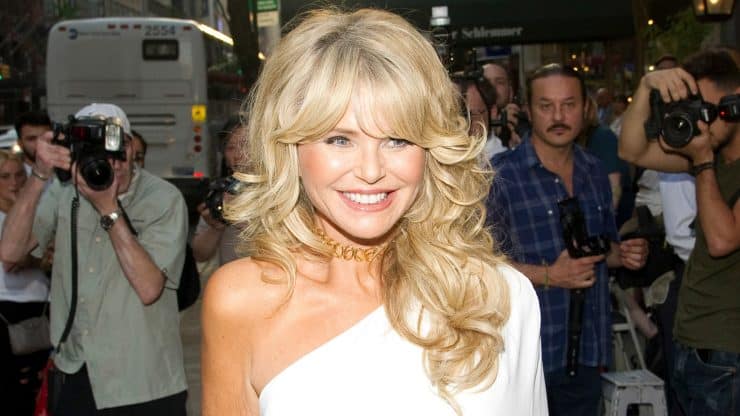 Christie Brinkley, 64, has been a fashion and beauty icon for decades, making her initial debut back in the ‘70’s with several Sports Illustrated covers and spreads.

And while the blonde bombshell still knows how to rock a bikini, as she proved last year when she posed for Sports Illustrated with her daughters, Brinkley also enjoys sharing her bold and stylish fashion sense and showing women that getting older does not mean that you have to sacrifice your flair for fashionable clothing! 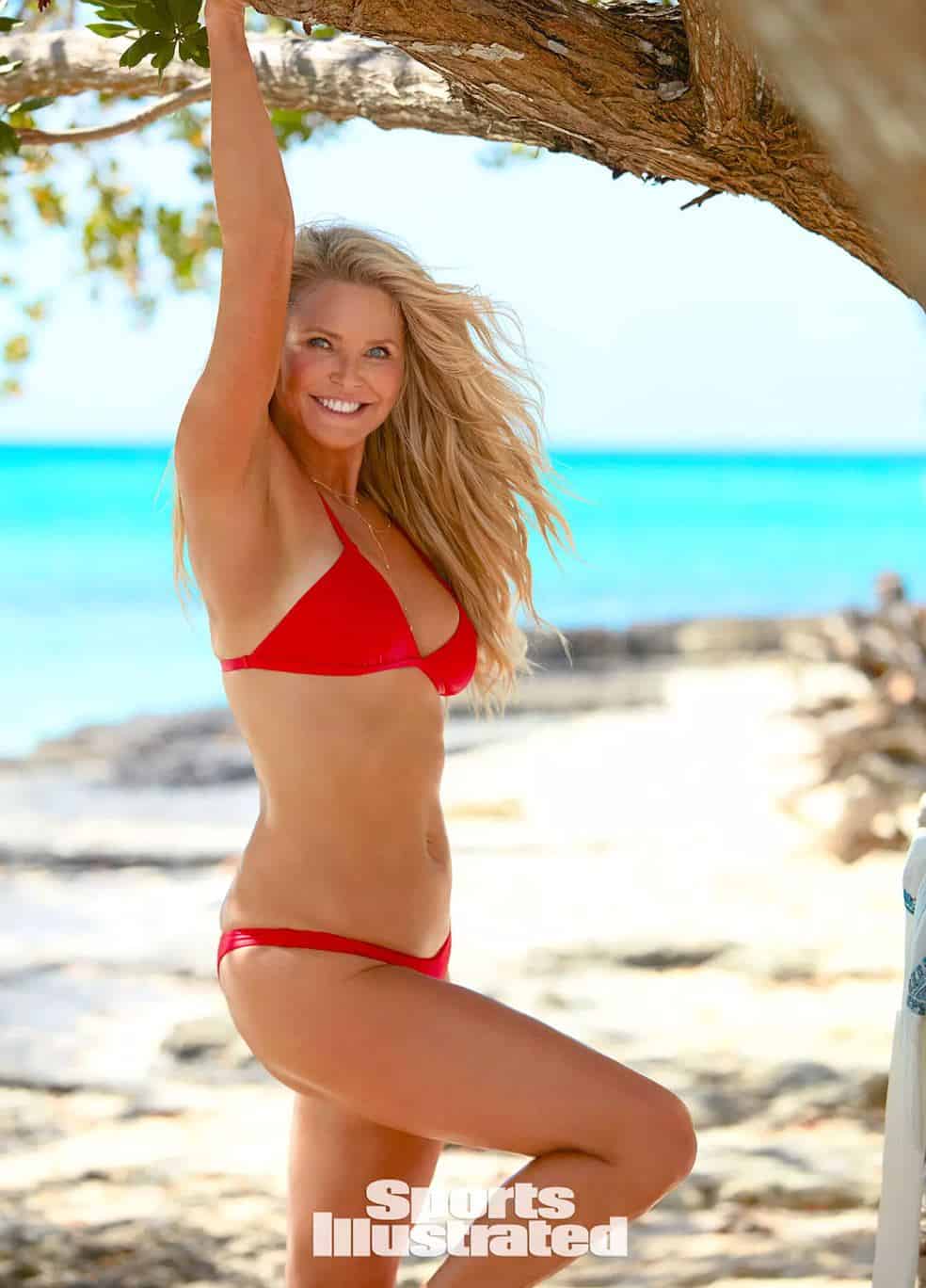 Lately, Brinkley has been seen out and about sporting some very hip styles, several of which include trendy leather garments!

Brinkley’s career has included a plethora of different endeavors and accomplishments and her resume includes a long list of items such as actress, illustrator, television personality, photographer, writer, designer, and activist for human and animal rights and the environment.

And now, with the debut of her very own Prosecco line, Brinkley can add beverage entrepreneur to that list!

Brinkley was seen in Toronto earlier this week for a special in-store bottle signing event at LCBO Summerhill to promote her new line of 100% organic Prosecco and sparkling wine products, Bellissima Prosecco.

The supermodel showed up to the event looking beautifully stylish with a black t-shirt featuring the logo for Bellissima Prosecco, a hip, grey, plaid blazer, and bold black leather pants.

She perfectly accessorized the look with eye-catching gold booties and a matching gold Gucci belt. With her voluminous, blonde hair falling freely in waves around her shoulders and her flawless skin accentuated with minimal make-up, Brinkley looked picture perfect for the fun event!

Fans agreed that Brinkley looked simply stunning as they commented on her Instagram post, saying, “I love your style @christiebrinkley you are my style model!!”, “Stunner! Forever gorgeous”, and “Ageless beauty.”

Brinkley has been showing her affinity for leather fashion items lately, as she was recently seen wearing sexy leather shorts at her daughter, Alexa Ray Joel’s, concert.

Whether the mother of three is sporting bikinis in magazine spreads or leather pants at special events, I think we can all agree that Brinkley exudes confidence, style, and elegance in everything that she does!

What do you think about Christie Brinkley’s style? Would you ever wear leather pants? Share your thoughts and join the conversation below!

Margot Carmichael has a passion for words. The author of multiple articles, blog posts and e-books, Margot has been writing for years and helping her clients, large and small, to tell compelling stories. For questions related to her reporting, you can reach Margot at margotsixtyandme@gmail.com. Read more about her and sample her work on her website https://margotcarmichael.com 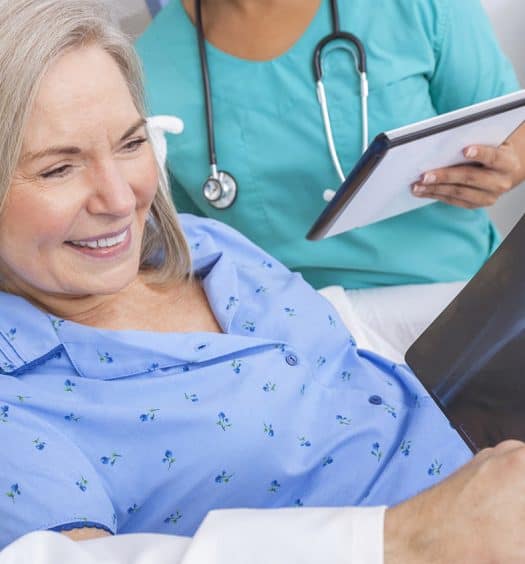 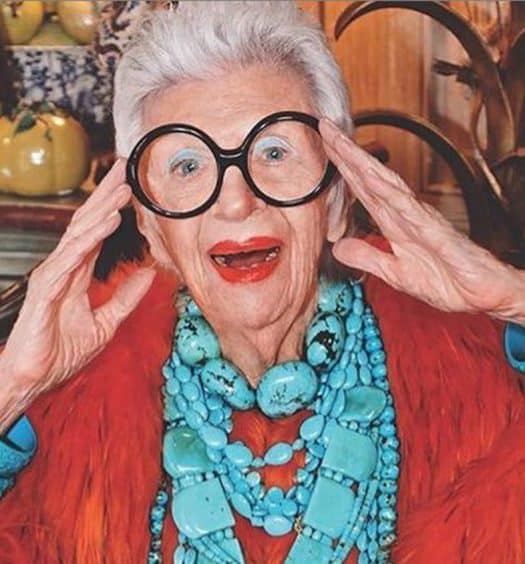 Iris Apfel Warns on the Homogenization of the World and Looking Like an Old...