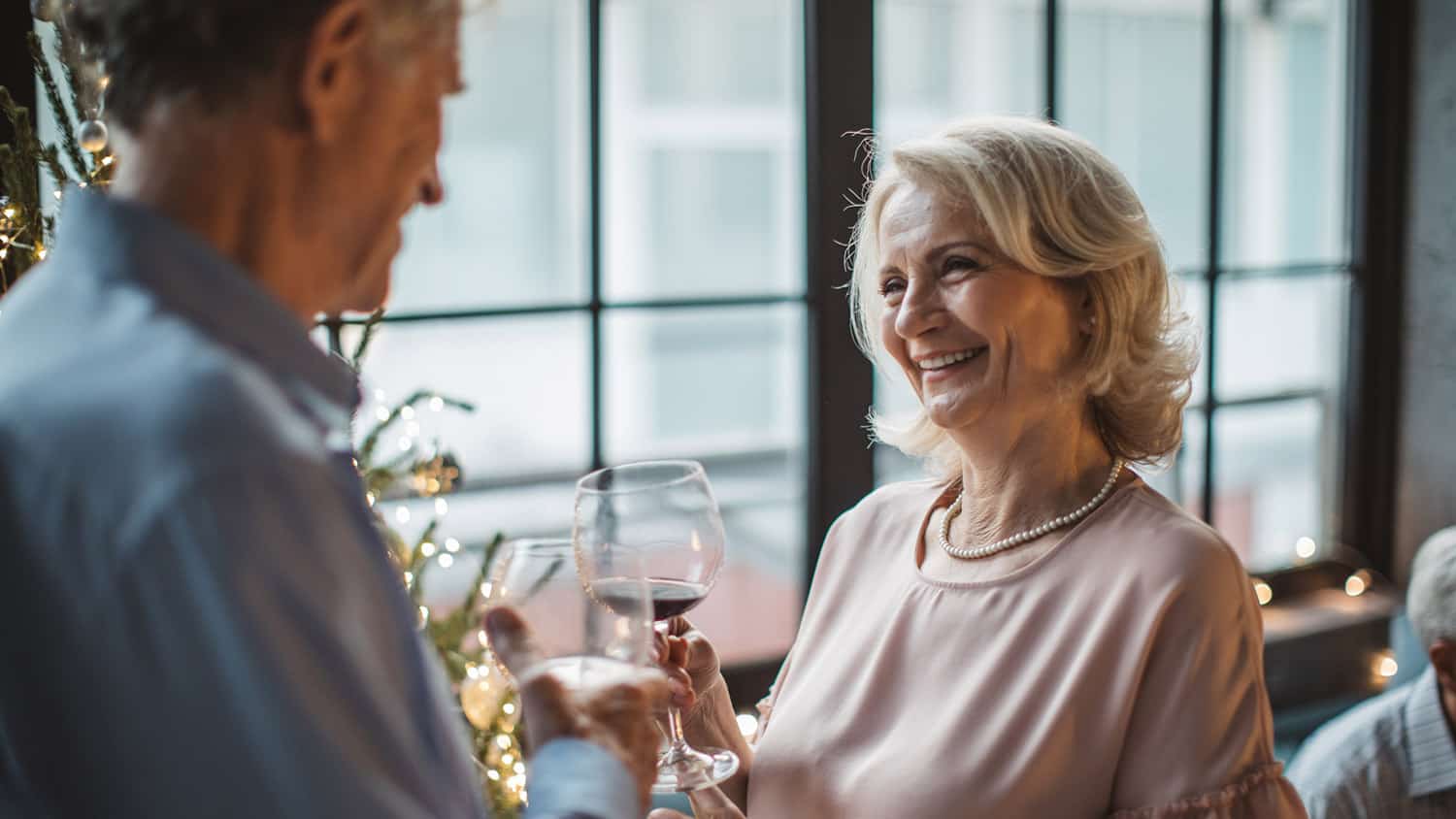 Dating Tips for Mature Women: 7 Signs He’s Bad for You (and 7 He’s Got it Bad for You!)

If a guy really likes you, he wants to be with you. Common sense. But what about in the beginning, before it’s a relationship. How do you know a man is interested then?

At our age, it’s not like you’ll see him in fourth period English, and you’re not thrown together on the dance committee after school. Interaction is more random.

Plus, nowadays, we’re hyper-aware everyone’s busy with work, projects, and grandchildren, so we text rather than phone. And with the pandemic, things got even worse.

We’re particularly reluctant to bother someone we don’t know well, for fear of overstepping boundaries before a relationship gets going.

When it Comes to Mature Dating, Beginnings Aren’t Easy

When it comes to dating, there are certain signs that show a man’s interested. Even if he calls only once a week to ask you out, if he keeps in contact, it’s a sign of interest.

If a man asks questions designed to get to know you better, that’s a start. If he asks follow-up questions to something you told him a few weeks earlier, that’s even better.

My friend Diane says she knew Bob really liked her when he took her to the symphony. “When we’d been dating a bit longer, he told me he hated the symphony. That’s when I knew he liked me.”

Forget the words, go by the actions. Another friend swears by what she calls the “little niceties,” meaning, opening the car door, taking her out for a bite when she’s had a difficult day at work, or taking her grocery shopping.

“On our third date, he brought me home and walked me to the door. I sort of groaned that I’d forgotten to drag the trash can to the curb. ‘Open the garage door and I’ll do it,’ he said. He endeared himself to me with that small, thoughtful gesture. And he hasn’t stopped doing little things to make my life easier.”

The Beginning of a Relationship Is an Important Marker

People don’t change. A man will show you from the first who he is. Based on whether you have an easy or a difficult start, it’s for you to decide if you want to get to know him better.

“I went out with Doug once and had a great time,” says a close friend who’s a teacher. “But when he called for a second date, I had already made plans. ‘I can’t cancel on Peter,’ I’d told Doug. ‘He’s my friend and it’s his birthday.’”

“‘You’re taking him out for dinner when I’m asking you out?’ Doug said, his tone so demanding I almost hung up on him.”

Should You See Him Again?

My friend continued going out with Doug for several months. “Now that I look back on our time together,” she says, “I knew who he was from the beginning. I ignored my gut feeling partly because he made me laugh and he was a great dancer. But he had moods and demands, and in the end, he was bad for me. I broke up with him.”

Time will tell. Sometimes, a short time will tell you what you need to know, and that will save you the anguish of a nasty breakup down the road.

Should you see this guy again? We’re older and we know more. “Listen to your own smarts,” I tell my friends when they ask for advice.

Listen to your gut, too, and use your experience in dealing with people to avoid making mistakes that cost you time lost with a toxic man.

Here’s how to tell if you’re special in his life. (Although I’ll bet you already know.)

7 Signs He’s Got it Bad for You

7 Signs He’s BAD for You

If you have to ask yourself whether he likes you and is interested in being in your life, he probably isn’t. A man who truly likes you will show you that he cares and will not leave you confused and wondering.

Beginnings aren’t easy. Neither are endings, and unhappy endings are the worst. If you’re looking back at several past relationships as a waste of your time, consider going more slowly in future ones.

Better not to go exclusive with one man too soon. Take your time getting to know him in different circumstances. Meet his friends. Let him meet yours. Hold off on the intimacy.

Reread the seven warning signs above. Have you been in any of these situations? What did you do about it? How did you know he was interested? Did he say or do something that clinched it for you? What senior dating tips would you like to offer? Please share your experiences, the good, the bad, and the ugly! 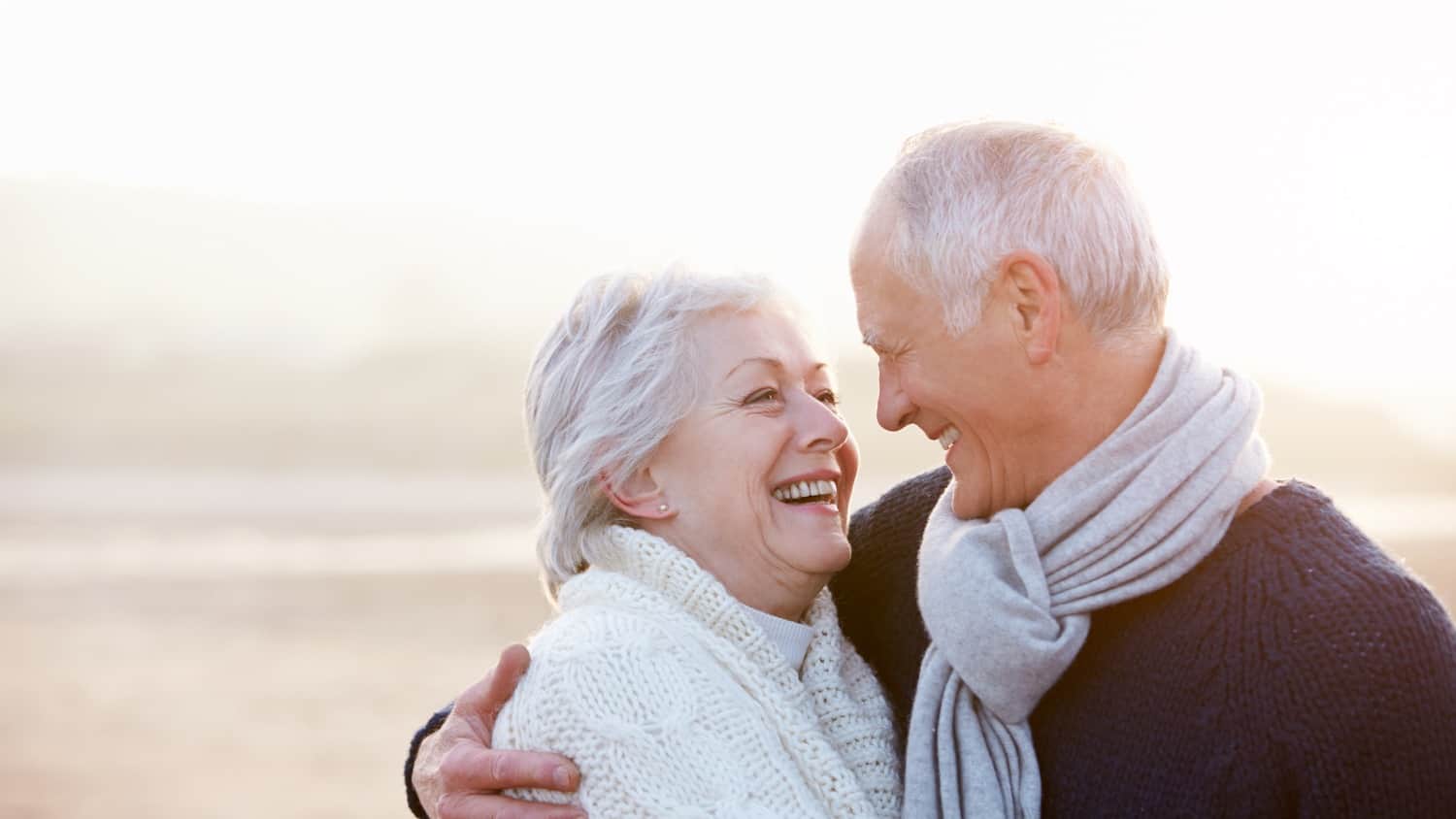 Strong Independent Women Can and Do Find Love 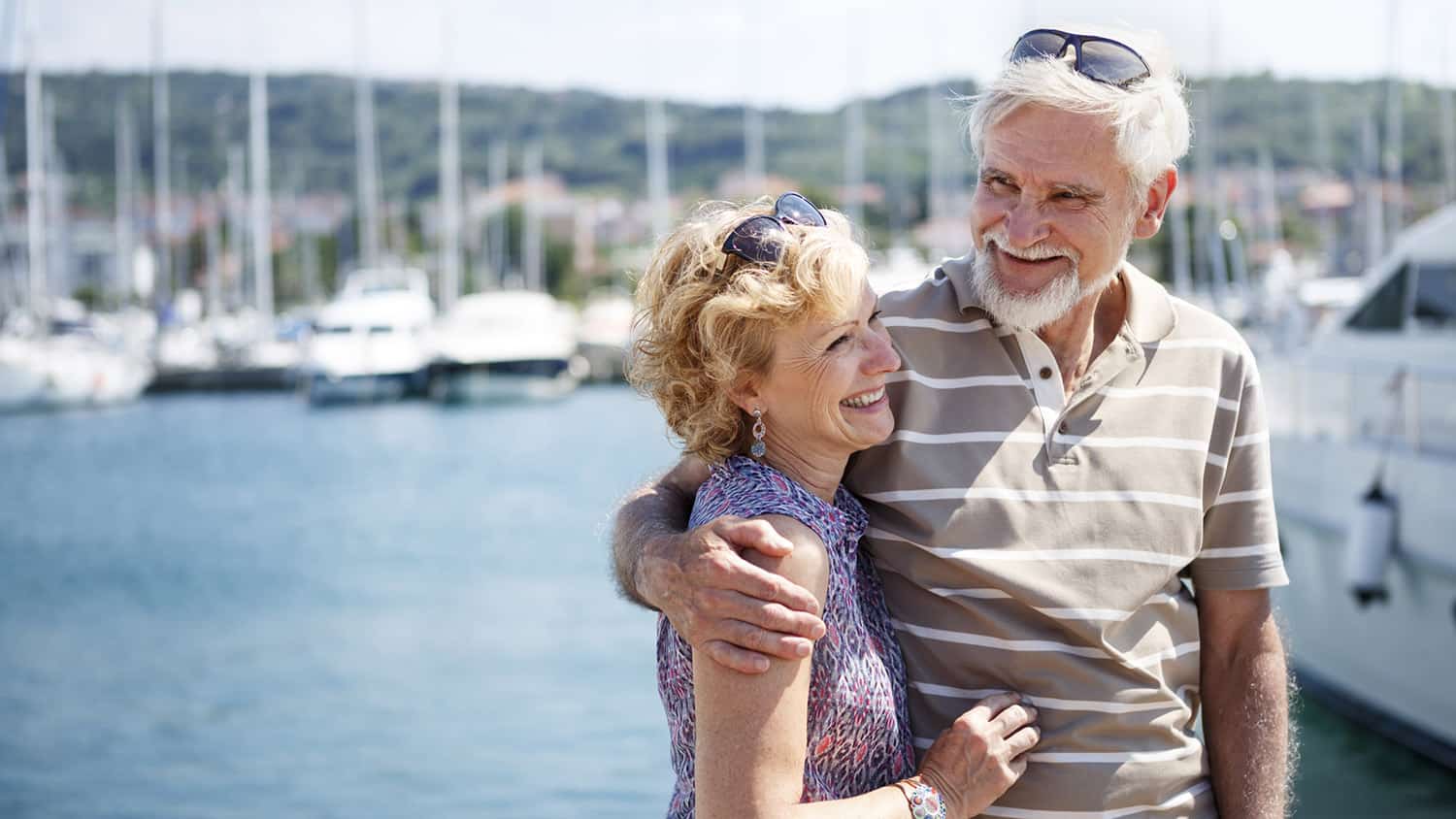 3 Dating Tips That Can Change Your Love Game after 60