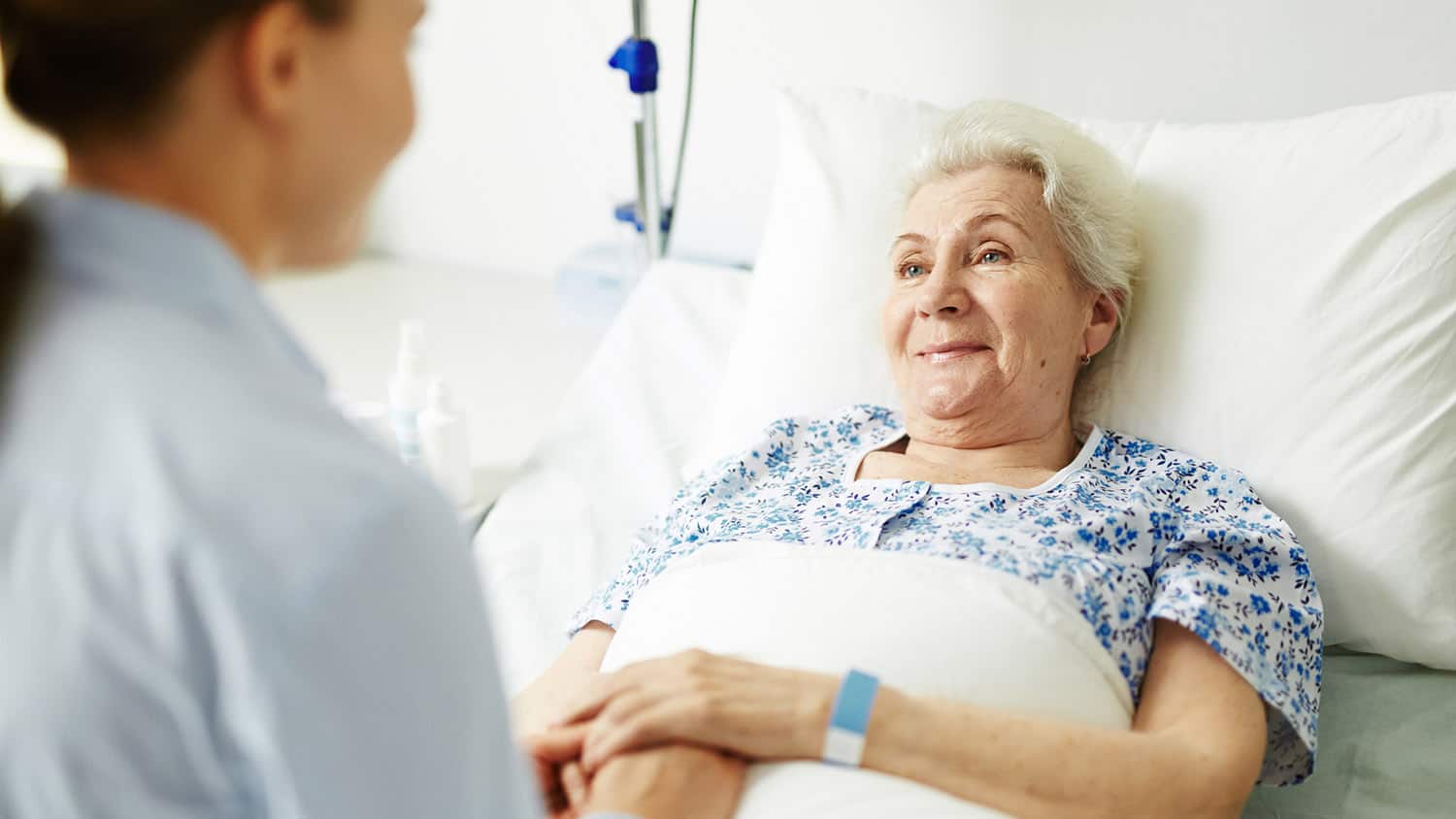 Exploring Both Sides of the Physician-Aided Dying Conversation

Of all the healthcare issues that spark controversy, extreme emotion and passionate advocacy, the idea of physician-assisted dying arguably tops the list.

It’s not hard to understand why. Faced with the prospect of intractable pain and prolonged suffering, many people believe that we should have the right to end our lives before our suffering becomes unbearable for ourselves and our loved ones.

There is the idea that preventing our ability to do this represents a gross trampling over our individual rights.

On the opposite side of the argument stand many who oppose physician-aided dying because of:

Unfortunately, many of the arguments on both sides wind up shedding more heat than light on the subject. In the meantime, public opinion has been changing steadily over the past few years, in favor of physician-assisted death.

I must say I am opposed to aid-in-dying, though not for religious, professional or slippery-slope reasons.

To put it simply, it seems to me that this evolution in opinion is more of an indication that our end-of-life care is in an egregiously sorry state, rather than it being a rational healthcare solution for those suffering terminal illnesses.

I’ve been a hospice volunteer for more than eight years. Anecdotally, in all that time, although a few people have told me they felt that they’d lived too long, no one has ever said that they wished they could end their lives.

It seems to me that those advocating for aid-in-dying accept the idea that there’s a black-and-white choice to be made between intolerable pain and its attendant futile and costly treatments, versus an ideal of “death with dignity.” That is a false choice. Reality is not a matter of either/or.

Why People Opt for Lethal Prescriptions

To shed a little light on the subject, let’s talk about why, in fact, people make use of aid-in-dying laws. Surprisingly, the fear of intolerable pain and suffering is not the main reason why people go with the procedure.

The data gathered from the state of Oregon, where physician-aided dying has been legal for more than 20 years, is instructive.

It shows that the number one reason why people ask for lethal prescriptions is loss of autonomy. Second is the inability to engage in activities that make life enjoyable. Third is loss of dignity. Alleviating pain and suffering comes in sixth, just ahead of financial concerns.

And, while proponents often point to the horrors of neurodegenerative diseases like ALS or Parkinson’s in making their arguments, the majority of lethal prescriptions are given to people with cancer.

It’s instructive to inquire, too, about the people who ask for lethal prescriptions. Statistics show that they tend to be Caucasian, wealthy and educated, and focused on having control over their lives. So, the idea of losing control, autonomy and independence looms particularly large.

As it turns out, about one-third of the people who have asked for lethal prescriptions have not died by taking drugs. They either died before they decided to take the medications, or decided not to use them after all.

Lastly, let’s explore the issue of dignity. Merriam-Webster defines dignity as “the quality or state of being worthy, honored or esteemed.” But we often mistake ‘indignities’ for ‘dignity.’

If I became unable to walk and then became wheelchair-bound, I might consider that an indignity too. But would any of this take away from my fundamental dignity as a human being? Would I be any less worthy of being valued, respected and cared for?

Would anyone? I don’t think so.

We all want dignity for ourselves and our loved ones as our lives ebb. Medically-aided dying is not the only way to assure that we will achieve it.

Not to mention that it is not an option available for people with dementia or for others deemed to have diminished mental capacity, or for those who cannot administer the drugs for themselves.

There is one good thing about this debate, though – it does underscore the fact that as a society, we need to be asking more of the pressing questions about end-of-life care. We need to be better educated about it as citizens, and we need to insist on better care from the medical profession.

For a thorough look at the landscape of physician-assisted death, this book covers the proceedings of a recent workshop by the National Academies of Sciences, Engineering and Medicine. Finally, here is a very moving article about a Washington man who opted for aid-in dying.

If we simply enable a very small portion of the seriously ill among us to opt for taking lethal medications, we short-circuit the very necessary opportunity to talk about what it really means to live well through the end of life. 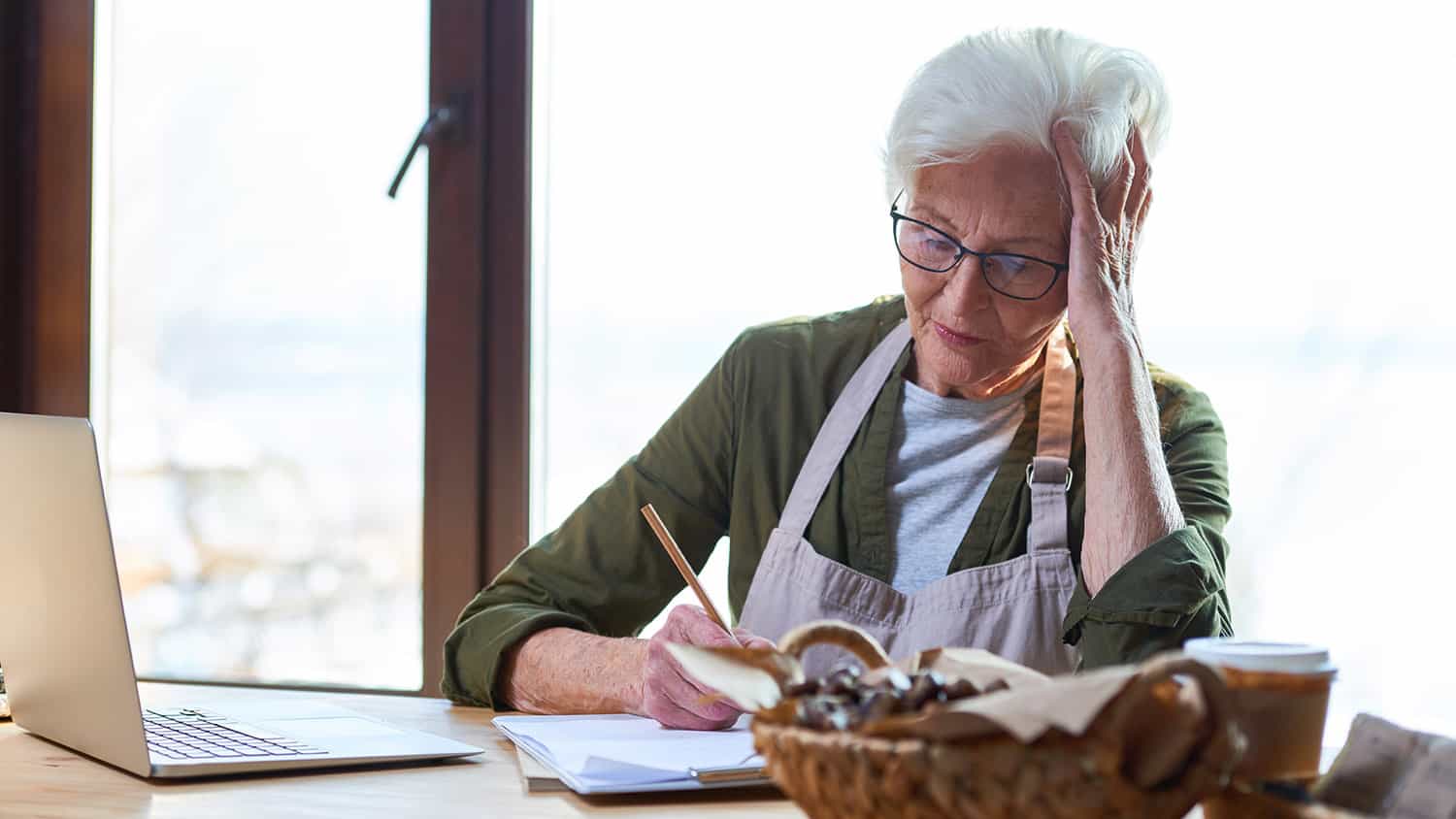 Planning a Funeral: 8 Things Funeral Directors Want You to Know

Writing a Letter to Your Deceased Spouse – How and Why Would You Do It?