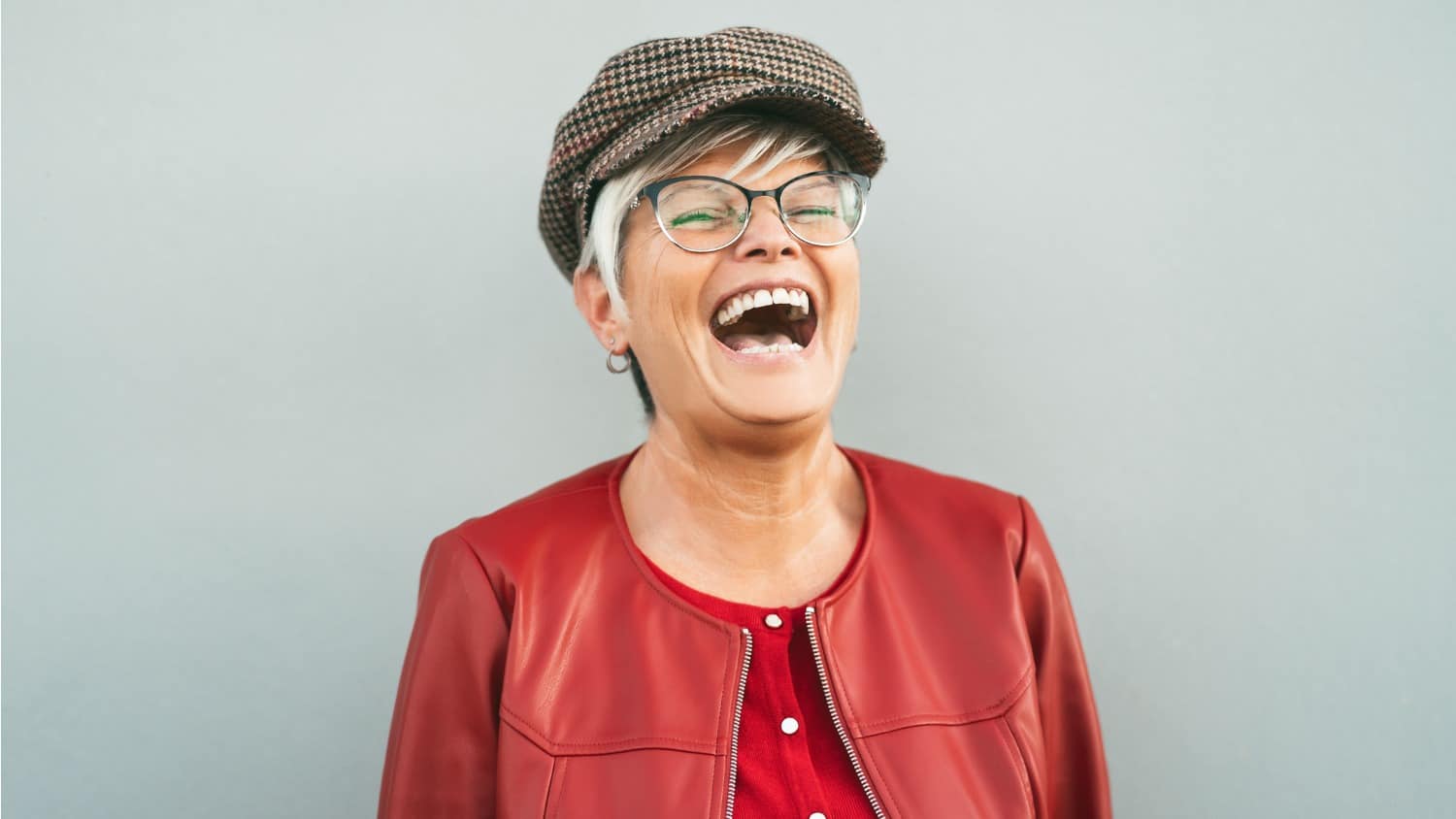 Feel Invisible? Remember, “Older Women” Can Get Away with Almost Anything

A few days ago, I went to my gym and headed for one of two empty rowing machines only to be stopped by a young man of sub-average fitness. He and his buddy had corralled three sets of lighter weights (the ones most popular in a gym), both rowing machines, and one of the gym’s two step boxes – virtually their own little gym within a gym at the busiest hours of the day.

He pointed to one of the rowing machines and said, “We’re using that.” To which I replied as if only confirming the obvious, “I’m sorry. I’m using this machine.” then nonchalantly strapped in and adjusted my music. The two looked at each other in astonishment, then with resignation returned to their work out.

My point is that an old woman can get away with almost anything. What were they going to do? Whine to management that they’d been bullied by a 64-year old woman? Beat me up?

I’m always puzzled by women who say they feel invisible (as if that’s a bad thing). I’ve never felt that way. In fact, I feel like a superhero constantly trying to control a terrible power.

I’m only a few years away from becoming a master shoplifter, drifting in and out of my favorite retail stores and coasting into tony bars to prepare my own cocktails. What others may call invisibility, I view as absolute sovereignty, dominion over my domain.

Just Another Bus Ride… I Think Not!

Denver’s Sixth Street Mall Ride takes tourists the length of Denver’s most popular tourist area. Every type of person uses it, as the street is closed to cars. Last year, a tall, well-built youngish man boarded right in front of where I sat. He had a sentence tattooed across his forehead in script. Mesmerized, and thinking it had to say something pretty damn profound, I squinted trying to read it.

Abruptly, he aggressively said to me, “What are you staring at?” to which I unthinkingly responded, not unkindly, “Dude. You have writing across your face. Do you think people won’t try to read it?” (and wondering… if he only wanted to read it himself, shouldn’t he have had it tattooed backwards?)

Those who heard the exchange broke out laughing and he stomped off at the next stop. Would a young man have gotten away with my remark? Likely not so easily.

Among the Greek pantheon (the twelve Olympians), you’ll find almost as many scary-powerful goddesses as gods. Unlike our gods, Greek gods and goddesses are imperfect. They get jealous, insult each other, enact revenge, create art and inspire war.

Several goddesses, such as Hera and Demeter are depicted as mature women. Both priests and priestesses also interpreted oracles at sacred oracle sites like Delphi. Many priestesses either had to be virgins or past menopause.

When I am in Richmond, Virginia, I like to go to a particular yoga studio in a rising industrial area. The front desk is manned by the usual lithe, peaceful young men and women you expect in a yoga studio.

I’ve never done or said anything memorable or fussed at them. The booking process is online. When checking in with everyone else a few minutes before class, I notice that, unlike anyone else in line, they always call me by my name. Clearly, they feel the power.

While our sexual allure may diminish with age (or does it?), never forget in other ways we are at the height of our powers, powers with which I find few people are willing to mess. If anything, the struggle is one of remaining at once both a wise as well as a beneficent goddess.

Have you been feeling invisible after 60? Or do you take this as your superpower? What funny stories can you share where you’ve gotten away with pretty much anything?

Oh … just LOVED these amazing stories. Inspires me to let my grey freak flag fly. Superpower… what a wise thought. 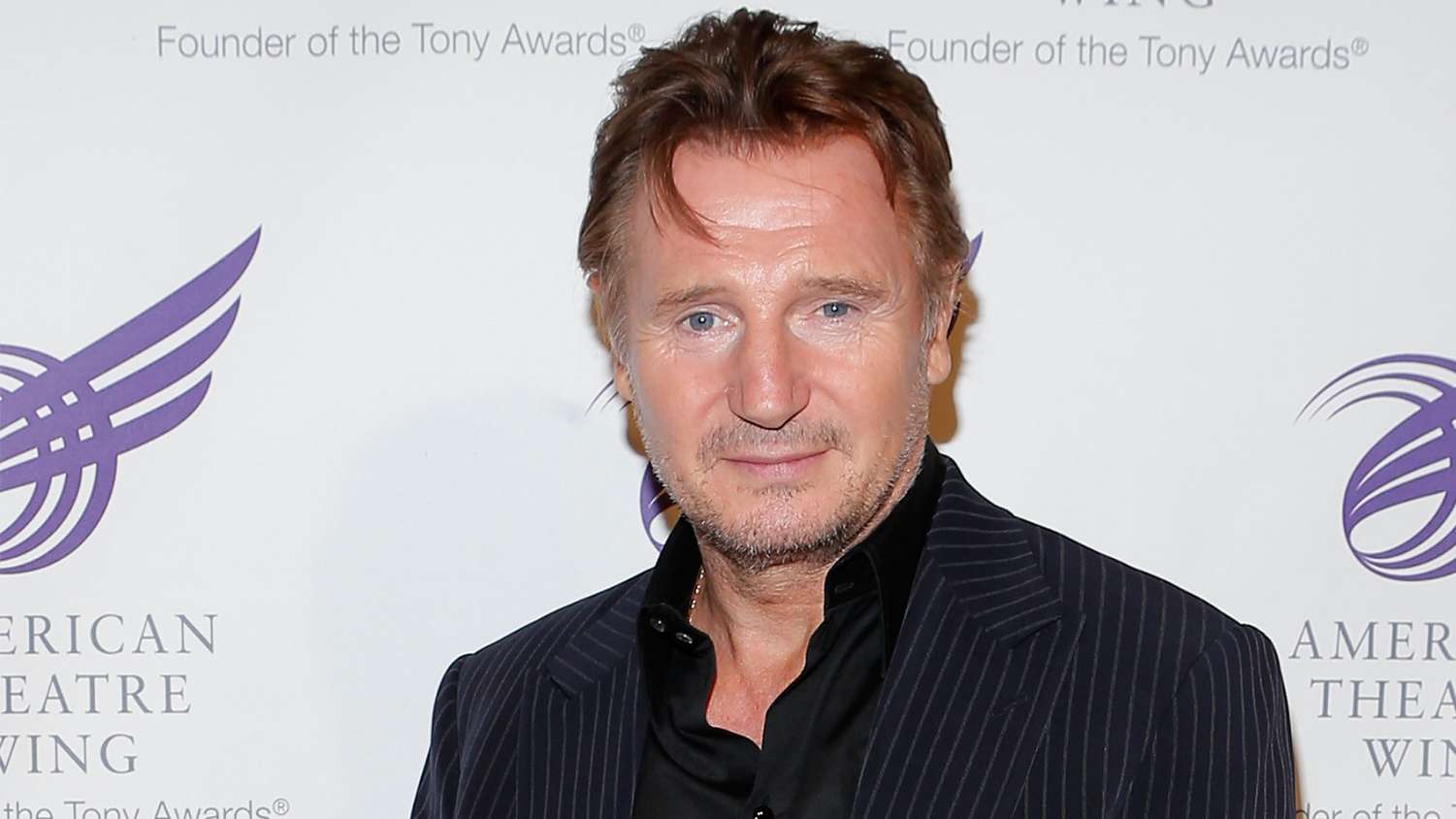 At 65, Liam Neeson Says He Still Feels 40… How Old Do You Feel Inside?

How Ageism Is Revealed in Family Aging “Scripts”