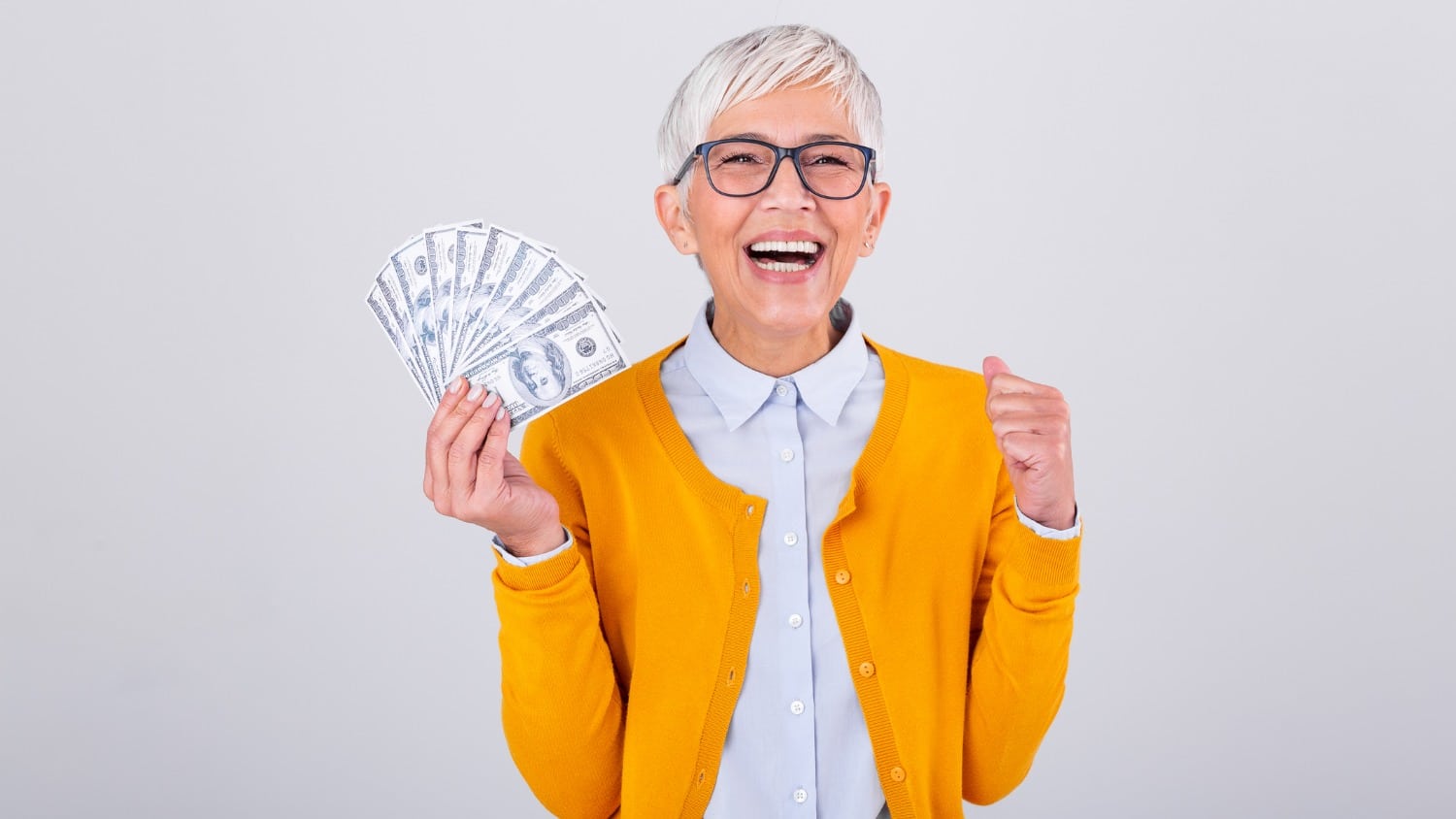 How Does the 4% Rule Work in Retirement?

The 4% rule is a helpful guideline that retirees can use to determine how much money they should take out of their retirement accounts each year.

What Is the 4% Rule in Retirement Planning?

The 4% rule states that retirees can withdraw an amount equal to four percent of their retirement savings in the year they retire and then adjust for inflation every year after that for 30 years.

What Are the Advantages and Disadvantages?

Advantages of the 4% Rule in Retirement Planning

There are a few advantages of the 4% rule, and they are as follows:

Disadvantages of the 4% Rule in Retirement Planning

There are a few disadvantages of the 4% rule as well. They are as follows:

How Does the 4% Rule Work in Retirement?

The 4% rule is one standard guideline for retirement spending. You add all of your investments, and then during the first year of retirement, you withdraw 4% of that amount. The amount you remove in later years is adjusted to reflect inflation. You should have a very high chance of not running out of money during a 30-year retirement.

If, for instance, your retirement portfolio has a total value of $1 million when you retire. After retiring, you would take out $40,000 in the first year. You would give yourself a 2% raise the following year, withdrawing $40,800, and so on for the subsequent 30 years if the cost of living increased by 2% that year.

When Is the 4% Retirement Rule Not Suitable for You?

Despite several advantages, there are a few circumstances when the 4% retirement rule may not be suitable for you. Here are a few of them.

The 4% guideline isn’t ideal if you want absolute assurance that you won’t run out of money, and it’s an outdated regulation that also fails to consider current market conditions. If the markets are doing well, you might be able to withdraw more than 4% easily.

Because this is the asset mix on which the 4% rule was built, you should avoid adhering to it if your asset allocation is more than 60 percent stocks and 40 percent bonds. If you make alternative investments, your portfolio will perform differently.

For instance, increasing bond investments could decrease investment growth because bonds don’t generate the same returns as equities. Because bond interest rates were significantly higher, this issue is worse.

Finally, the 4% guideline isn’t the greatest strategy if you anticipate that your spending habits may alter throughout retirement. In the early stages of retirement, most retirees are more active, frequently spending more money and spending more time on hobbies or vacations.

Then, during the middle of retirement, spending declines before beginning to rise once more due to high medical costs in later life. The 4% guideline is not flexible enough to consider these lifestyle changes. It restricts you to a predetermined quantity, which can be insufficient in your younger years and excessive in your senior years.

How Long Will a Retiree’s Money Last Under the 4% Rule in Retirement?

How much of your retirement savings would last before you run out of money? Financial advisor William Bengen responded to this subject in a paper that was released in 1994.

The Journal of Financial Planning accepted his manuscript, “Determining Withdrawal Rates Using Historical Data” for publication. According to Bengen, seniors can spend around 4% of their retirement assets in the first year of retirement without risk. They could increase the annual withdrawals by inflation rate in succeeding years.

Bengen discovered that most retirement portfolios would endure at least 30 years using this straightforward technique, and the portfolios frequently lasted for 50 years or longer.

How Do You Know If the 4% Rule Works for You?

There is a simple rule to determine if the 4% rule works for you, and here it is.

According to the 4% rule, your investment portfolio should comprise roughly 60% stocks and 40% bonds, and additionally, it implies that your expenditure would remain the same during retirement. So, the 4% rule might be appropriate if both of these conditions apply to you and you want to adhere to the most straightforward retirement withdrawal strategy possible.

Many experts feel that the 4% rule “may no longer be practical” for seniors, given market expectations. Do you agree with this statement? Is there a better way to model a retirement planning income “rule” other than the 4% model? What are the benefits and risks? Please share your views with us.

I have done this with my IRA ever since I began drawing from it. Up until this year the balance was increasing every year even after my payments. If the market recovers by the end of the year, I will increase it, but I am waiting. My original intent was to leave a good chunk to my kids since I’ve always felt bad that I couldn’t do a lot of things with and for them as a single mom when they were growing up. However, at this point they are making way more money than I ever did in my life and don’t really need it. I do though, and I decided (I’m 80 now 😳) what am I waiting for? I could spend the rest of my life living from check to check or stop juggling money all the time. I have decided to focus more on making my life more enjoyable. My grandmother lived to 97; my mom who didn’t take care of herself made it to 84. I’m thinking, “What the hell? This is ridiculous.” I want to buy something of my own to live in (renting at the moment), and I have to increase my income (still working part time) to qualify. Also, I’ve done a lot of traveling, staying in inexpensive hostels, but I need to find more comfortable accommodations at this point. I’ve done all right with the 4%, but it’s getting to be annoying. (That’s my story, and I’m sticking to it.)

I believe the best thing you can give to your children is to take care of yourself so you don’t ever become dependent on them.

I made a plan with my daughter and granddaughter to gift them money every year while I’m alive. I fund their IRA contributions and give them cash for unusual expenses. I just keep it under the $16,000 gift tax exemption amount. I’d rather they have a little more cash to enjoy now rather than after I’m dead.

I’m also working at decluttering so I can leave them an estate without a lot of junk they have to clear out.

So go ahead and enjoy yourself. Maybe do some research on renting vs owning. Owning a house has its disadvantages. Plus it’s another thing your heirs will have to deal with after you’re gone.

Lyle Solomon has extensive legal experience as well as in-depth knowledge and experience in consumer finance and writing. He has been a member of the California State Bar since 2003. He graduated from the University of the Pacific’s McGeorge School of Law in Sacramento, California, in 1998, and currently works for the Oak View Law Group in California as a Principal Attorney. 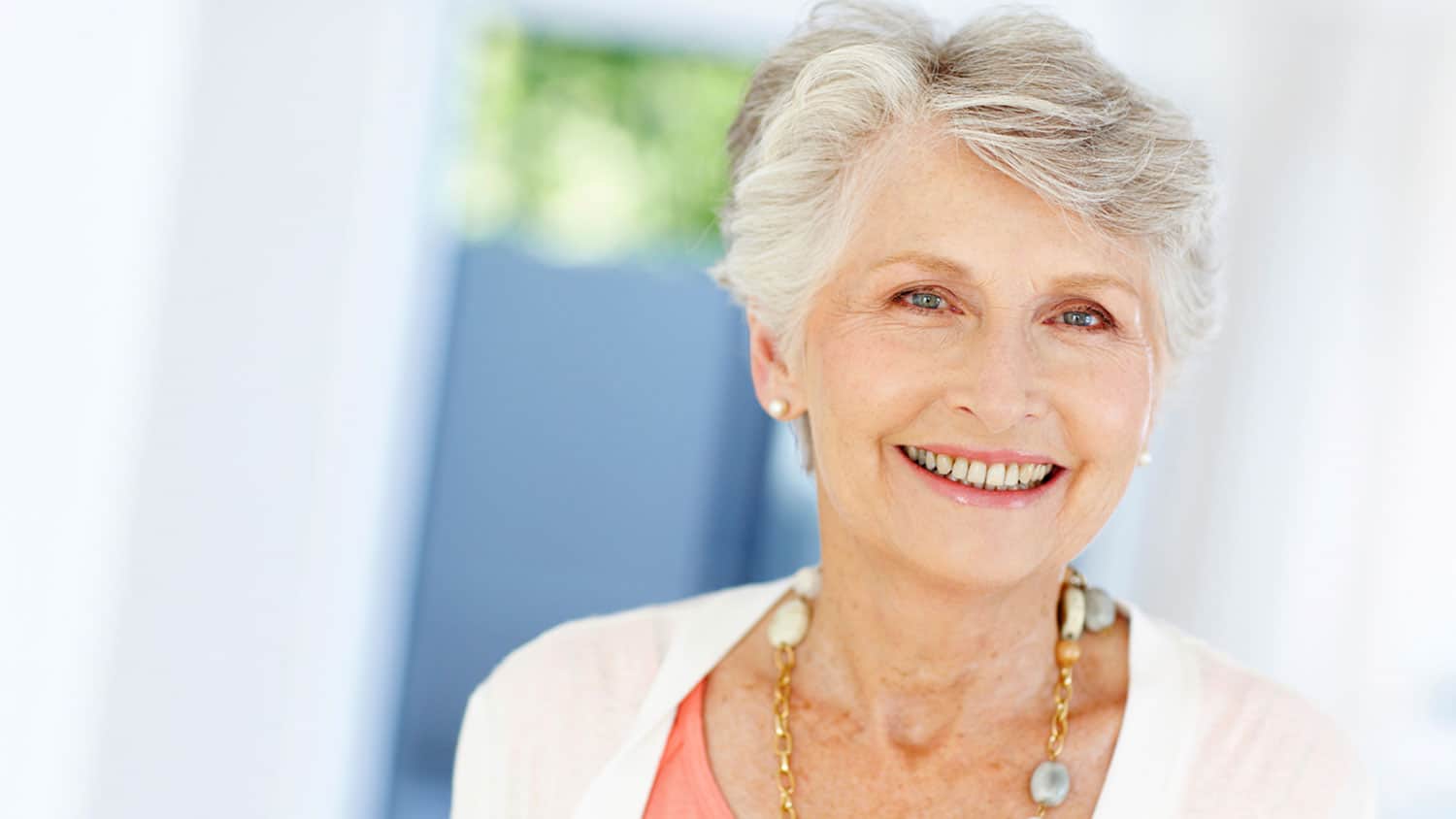 The Millionaire Grandma: 7 Limiting Beliefs that Hold Us Back Financially After 60

Celebrate You! What’s the Best Thing You Bought Yourself This Year?