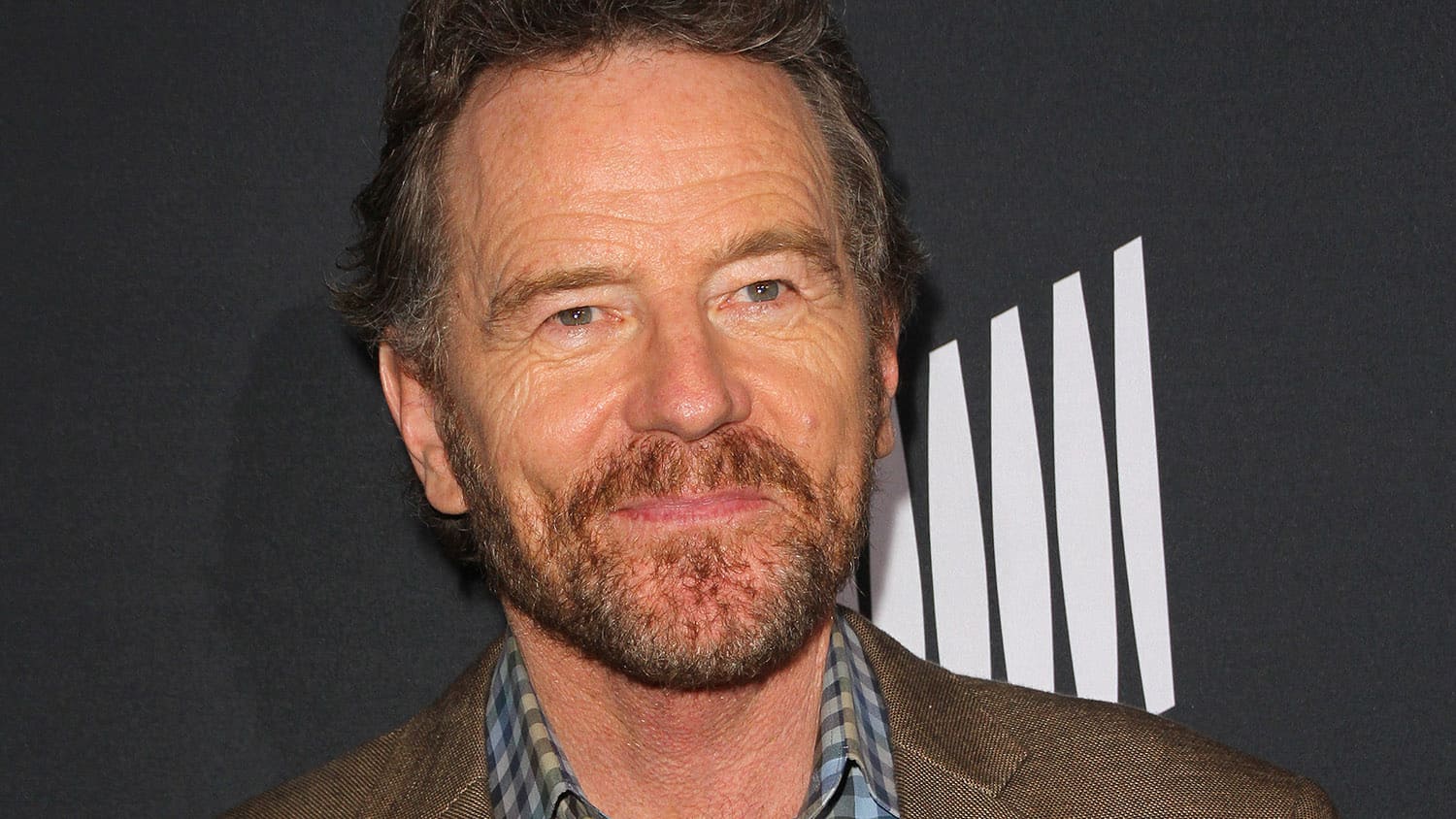 From A Ruthless Drug Kingpin to a Paralyzed Billionaire: The Many Faces of Bryan Cranston

Although Bryan Cranston, 62, has been transforming into different characters for roles on Broadway, television, and in film since the 1980s, Cranston is often best known for his multiple award-winning role on AMC’s Breaking Bad, which ran from 2008-2013.

And Cranston is best known for this role with good reason – thanks to his portrayal of Walter White on Breaking Bad, Cranston won four Primetime Emmys, four Satellite Awards, two SAG Awards, two Saturn Awards, two Critic’s Choice Awards, a Golden Globe Award, and countless others. Needless to say, audiences loved Cranston in the role of softy high school chemistry teacher, Walter White, who later transformed into the drug kingpin that we all came to know as Heisenberg.

However, Cranston’s latest role has generated less awards-buzz and more controversy, leaving him to defend his newest acting and casting choices.

In the upcoming film, The Upside, Cranston plays the role of a disabled man, Phillip Lacasse, who is paralyzed and surrendered to a wheelchair. He also happens to be a billionaire. The premise of the film centers around the relationship between Lacasse and the formerly incarcerated man that he hires to be his caretaker, played by Kevin Hart.

The film is actually a remake of the 2011 French film, The Intouchables, inspired by the life of Philippe Pozzo di Borgo, a quadriplegic French aristocrat who formed an unlikely friendship with his Arabic ex-con caregiver.

While the 2011 French film was a bona fide box office success, things aren’t looking quite as fruitful for the upcoming re-make starring Cranston and Hart.

However, the back-lash that the upcoming film is receiving has nothing to do with the acting skills of the talented leading men, but rather, the fact that Cranston is not actually disabled.

It seems that the films criticism began with Jay Ruderman, president of The Ruderman Family Foundation, a philanthropic organization that encourages the inclusion of disabled individuals, and said this: “While we don’t know the auditioning history of The Upside, casting a non-disabled actor to play a character with a disability is highly problematic and deprives performers with disabilities the chance to work and gain exposure. Non-disabled actors are routinely cast to play characters with disabilities, while actors with disabilities are rarely even auditioned for minor parts. This practice amounts to discrimination and we are working with Hollywood advocates to change that.”

In response to the criticism that the film has been receiving from those who agree with Ruderman, Cranston has remained cool, calm, and collected, respectfully saying, “We live in the world of criticism. If we’re willing to get up and try something, we have to also be willing to take criticism. We’re very aware of the need to expand the opportunities for people with disabilities.”

Cranston went on to raise some questions worthy of further exploration, saying, “As actors, we’re asked to be other people, to play other people. If I, as a straight, older person, and I’m wealthy, I’m very fortunate, does that mean I can’t play a person who is not wealthy, does that mean I can’t play a homosexual? I don’t know. Where does the restriction apply? Where is the line for that? I think it is worthy for debate to discuss those issues.”

While we certainly don’t have the answers to Cranston’s questions, we applaud the manner in which he is handling the controversy regarding his choice to play a disabled character. After all, you can’t make everyone happy, right?

Catch The Upside in theaters January 11!

How do you feel about Cranston playing the role of a paralyzed man? Are you a fan of Breaking Bad and do you plan to see The Upside? Share your thoughts and join the conversation below! 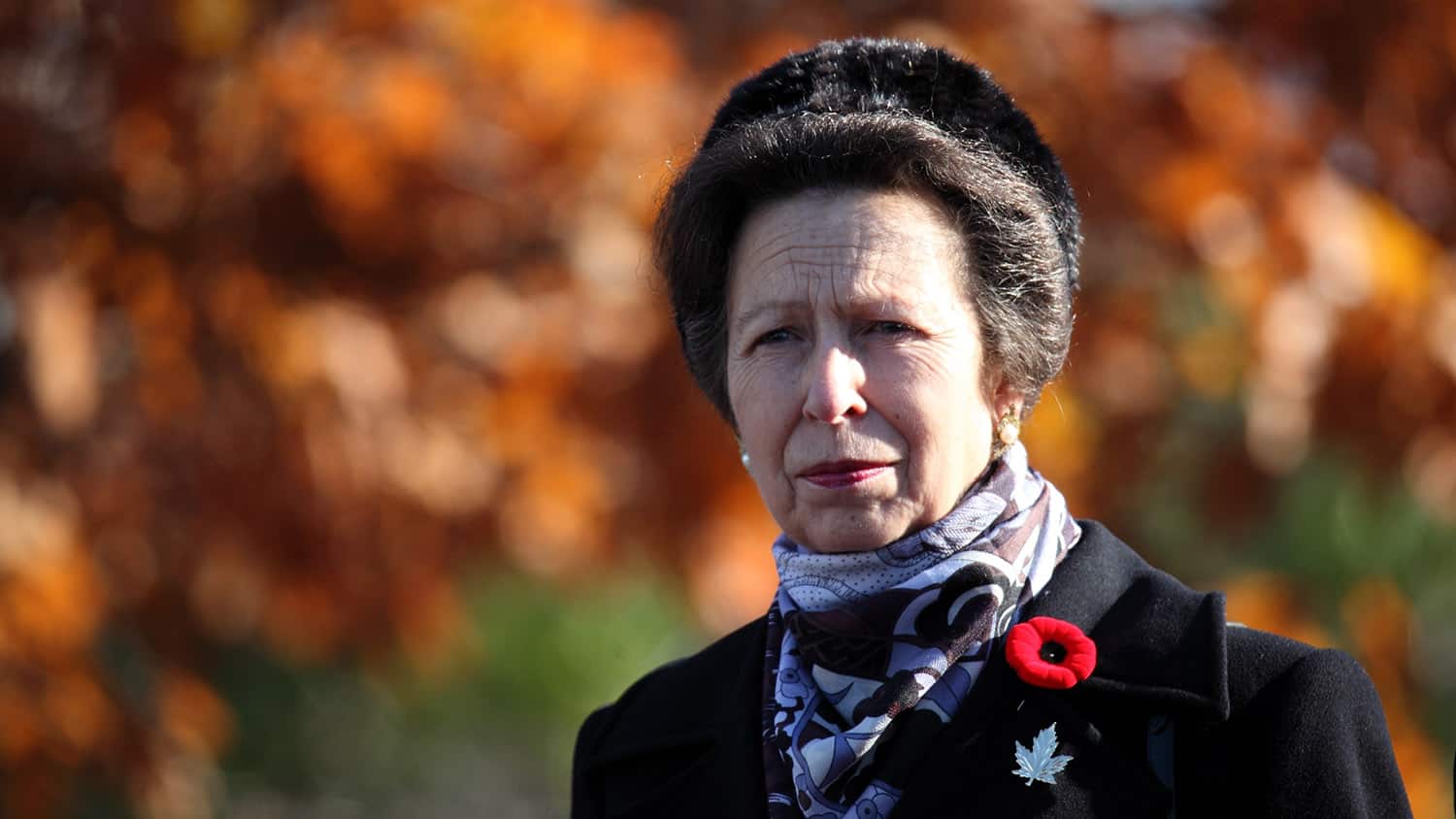 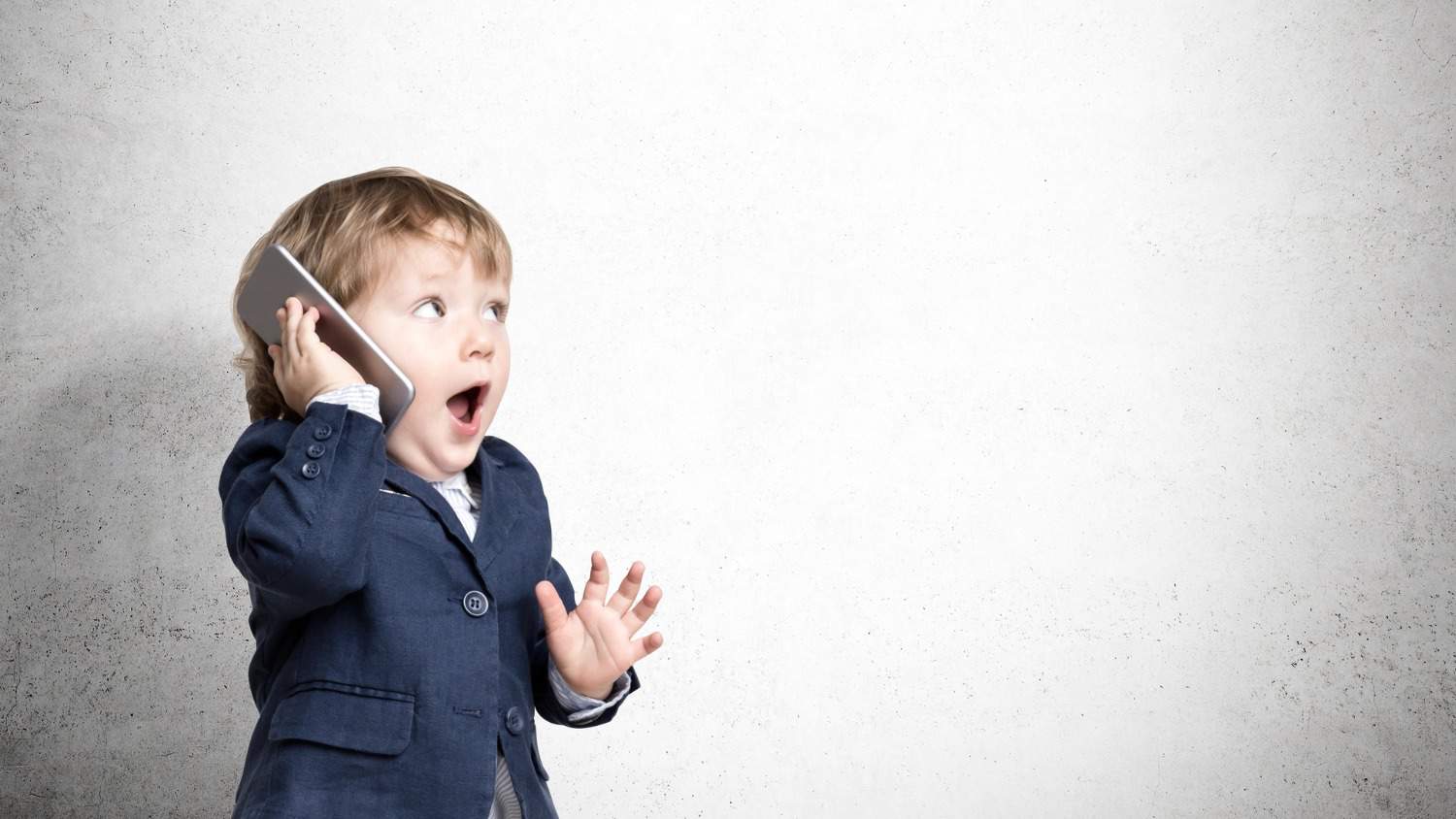 Grandparents Pay Surprise Visit to Grandson, Brightening His Day… and Ours! (Video)