Are You Thinking of Hiring a Funeral Photographer?

By Alexandra Kathryn Mosca May 07, 2022 Lifestyle

Today, photographing the dead is making a comeback. But this time it’s not only the deceased who are being photographed – it’s the entire funeral service. Candid shots of the somber rituals, loved ones embracing, mourners comforting one another, are all captured with empathy, and discretion by professional photographers.

Duane Knight is one of the leaders of the new photography trend. When Knight’s favorite uncle died in 2008, he photographed the funeral and later presented his aunt with a book of those images. As she turned the pages, much of what she saw surprised her.

She realized that her recollections had been clouded by the emotions of the day. She told her nephew that she could not remember half the people in attendance.

Her reaction made Knight wonder how many other grieving families could not recall key moments of the funeral and the supportive family and friends who had been part of it. It became an inspirational moment for Knight.

As a working photographer, with a niche in the Gospel Music industry, Knight decided to fill what he saw as a void and specialize in funeral photography. His company, Your Legacy Photography, was born.

“Grieving families who sit in the front pew don’t remember most of what they see and nothing of the love and compassion around them. Most of the day is a blur,” said Knight.

Everything Old Is New Again

Funeral photography is not a new concept. It has its roots in post-mortem photography (also known as memorial portraiture), which flourished in the 19th century. At the time, photography was in its infancy and the cost could be prohibitive for the average family.

When a loved one died, families sometimes turned to photographers to take what would often be the only photograph they would have of the deceased.

What Knight and other funeral photographers offer is a modern equivalent.

“After all,” asks funeral director William “Bill” Harley, “what other event does one attend where you spend a lot of money but don’t take any photos?”

That sentiment was put into practice when Harley’s father died suddenly in 2013. At his mother’s urging, he hired a photographer for his father’s funeral. “We have a history in my family of bringing a camera to wakes so we could send pictures back to Ireland for those who couldn’t come over.”

Harley’s family was put in touch with a photographer who took photos in the reposing room before the wake began.

“On the day of the funeral, he took pictures of the events as they unfolded,” Harley remembered.

The photographer captured Harley’s family and friends leaving the funeral home, the procession, the funeral Mass, and more.

The funeral home Harley worked for thought the photos turned out so well that they asked if they could enlarge some copies and keep them in the arrangement office as examples for the families who might want a similar service.

Thirteen months later, his maternal uncle died, and his family did the same thing.

But Isn’t It Morbid?

Some may see retaining memories of such a sad occasion as morbid or intrusive.

“I certainly understand that some people might think it’s morbid, but funerals are one of the big events in our lives. Why not mark it?” Harley asked. “We take pictures of a child’s first day of school, baptisms, weddings. We mark all of those with a photo. I think it’s a good idea. It’s marking a family milestone and keeps those memories for the future.”

“Sometimes you don’t get it until you see it,” said Knight.

That was the case when a woman hired him to photograph her mother’s funeral, even though her sister was not on board. “The service was so touching and beautiful that by the end of the night, the sister came and hugged me and said, ‘I’m glad my sister hired you’,” recalled Knight.

“Pictures are part of every aspect of life, and the funeral repast is up there with a family reunion every time,” Knight noted.

A Record of Their Passing

In 2017, inspired by the work of African-American photographer James Van Der Zee’s 1978 Harlem Book of the Dead, Knight self-published a photography book titled: A Celebration of life: An Artistic Look at Funeral and Postmortem Photography.

“He [Van Der Zee] was the first photographer I found that shot funerals, too. He is my primary inspiration for my passion in funeral photography,” said the Brooklyn-born Knight, who has a Master of Arts degree and strives to put the art back into post-mortem photography.

Knight’s book showcases tasteful and respectful images from some of the funerals he has covered, which include notable bishops and gospel singers. Walter Hawkins, a Grammy-winning singer and composer, is one. He has also taken photographs at the funerals of Aretha Franklin and Pittsburg Steelers Quarterback DeWayne Haskins Jr., who died in April.

“A homegoing service is a life event that most people don’t think of photographing,” said Knight. But the value of what he does is reinforced when he delivers a photo album and hears a family member comment, “I don’t remember them being there,’’ or “Wow, you caught that special moment,” as they leaf through the album.

A Means to Heal

Knight sees his work as a way to help mourners heal, as well as a way to pass on their loved one’s legacy in a tangible way. The photo albums he produces can be passed down to generations.

He’s gratified, too, by the numerous times his photos have served as a record for those who could not be there. One memorable experience was a photo shoot he did for a Korean family.

“We captured our first cross-cultural Korean service with the monks, the food, the burning of paper ceremony. The husband took the legacy book back to his country to show family members who could not travel to the United States.”

There is a saying, “If you think photos are not important, wait until they are all you have left.”

If you’re thinking of hiring a funeral photographer, Knight has some advice.

What do you think of funeral photography? Is this something you’ve looked into – or something you never considered?

Duane has been an insiration and great mentor to me when I decided to specialize in this type of photogtaphy. This isn’t for every family or situation, but it can be a beautiful tribute to the deceased and help with the healing process. 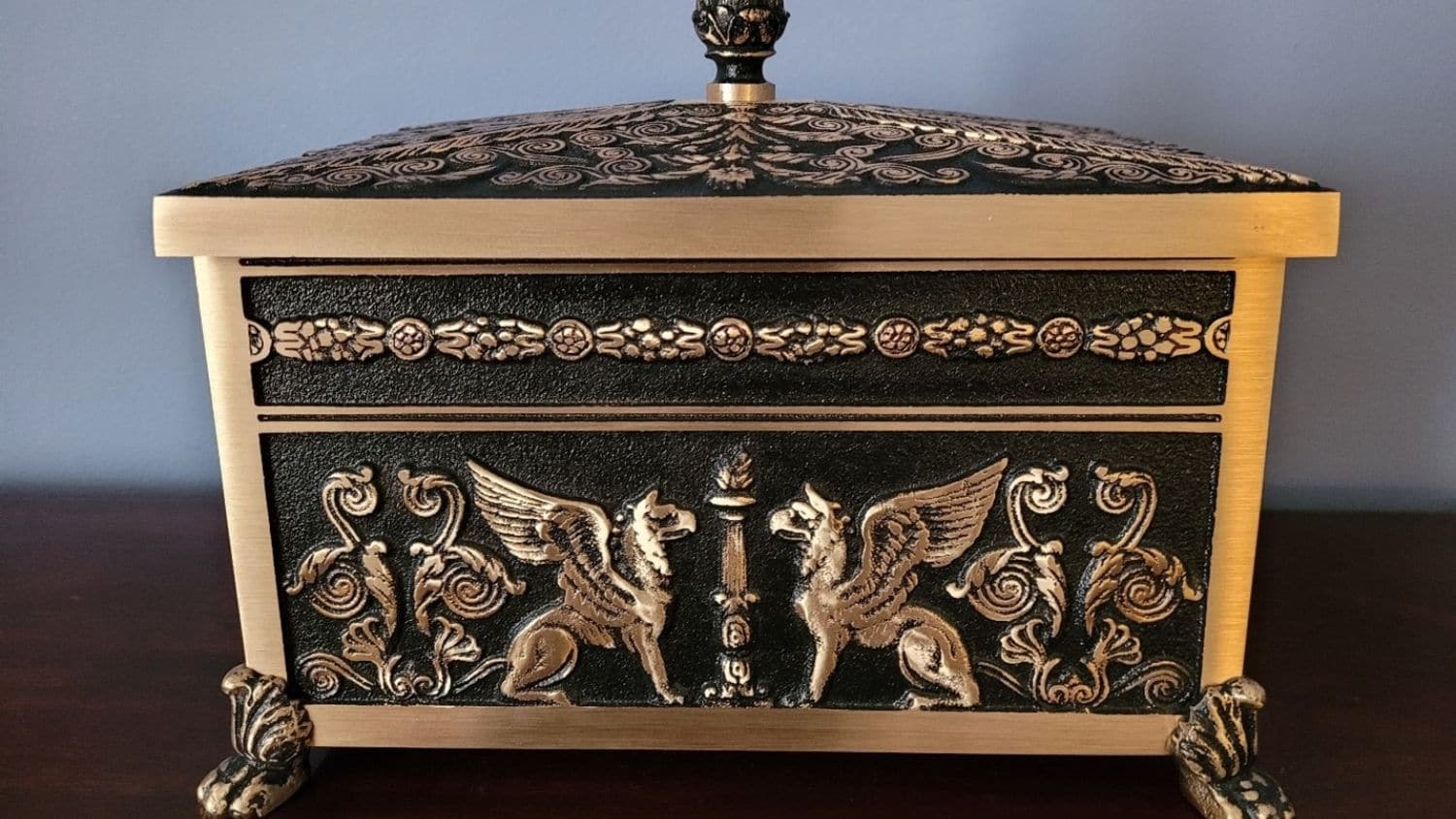 What to Know About Choosing a Cremation Urn 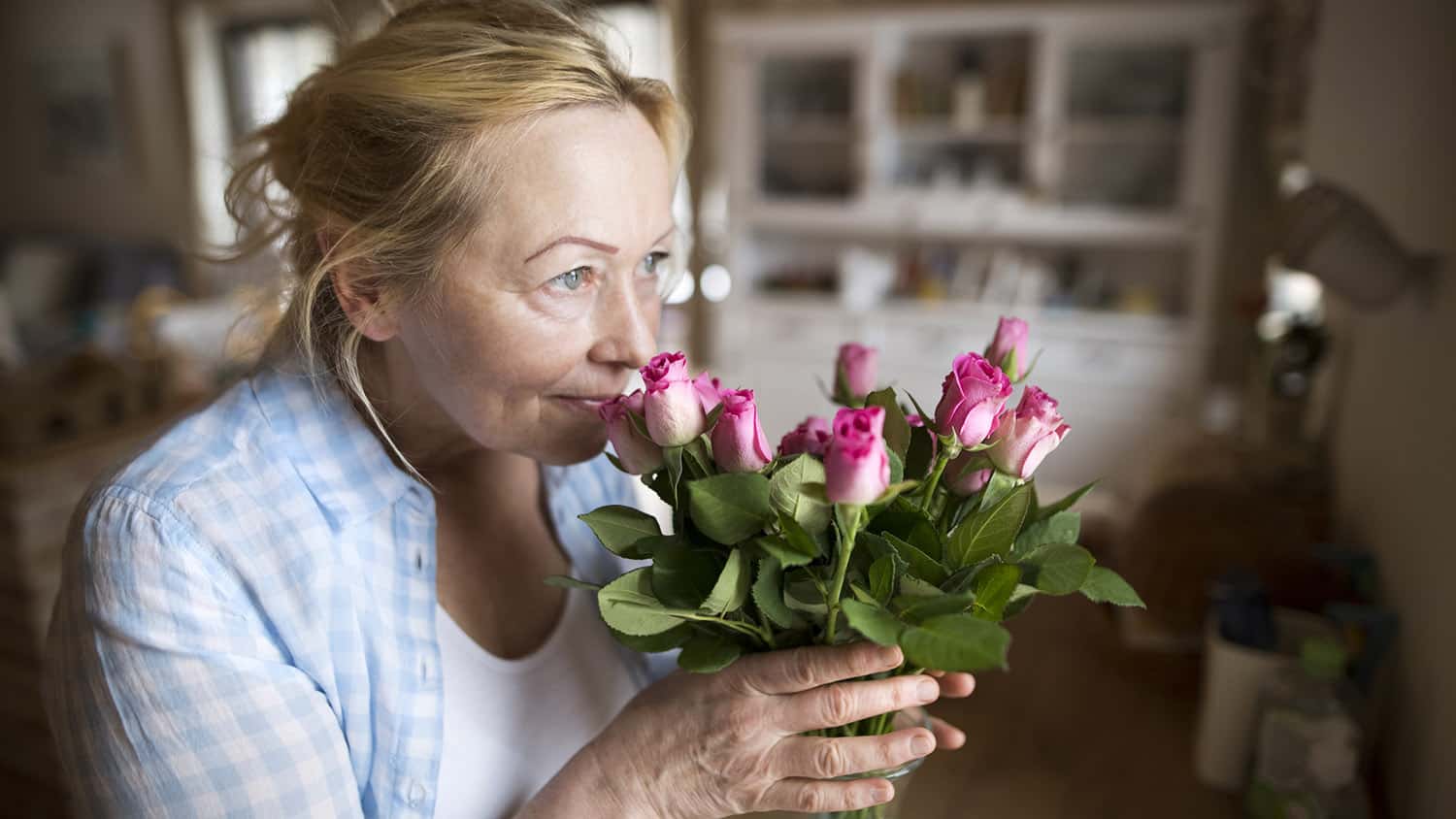