Gender Income Gap – How Does It Affect Women’s Retirement?

Women who work longer than men continue to experience the gender wage gap when they retire. According to government statistics, women make 83 cents for every dollar men earn. The annual difference in median wages grows to $10,435 as a result. A full-time working woman will have lost $417,400 in salary throughout her career.

The Numbers Are Shocking

Left-leaning think tank The Center for American Progress estimated how the lost wages may impair women’s capacity to accumulate retirement savings. The study discovered that investing just 20% of those profits might result in an extra $323,000 in retirement savings, assuming a 6% annual rate of return. Investing the entire sum would increase retirement income by $1.6 million.

The gender wage disparity operates as a virtual tax on many women, making it difficult for them to save for the future.

For women of color, the statistics are even more shocking, and they experience a wider salary disparity and forgo even more possible savings.

According to CAP, Black women will lose $976,800 in lifetime wages, equating to potential retirement savings of up to $3.8 million. Throughout their lives, unpaid salaries for Hispanic women reach $1.2 million, costing them up to $4.5 million in retirement.

Due to the gender wage disparity, women also receive lower Social Security benefits than men. In 2019, the Social Security Administration reported that the typical yearly benefit for men 65 and older was $17,374, and it was $13,505 for women of the same age, a 22 percent difference.

Additionally, according to the organization, women live longer, averaging 86.5 years old, compared to about 84 for men.

Women are less prepared for retirement and old age, yet they will live longer than males.

Does the Gender Gap Fluctuate?

There are some indications that the pay gap may narrow or vanish among upcoming generations. In 22 cities, including New York and Washington, D.C., according to a Pew Research Center report published this week, young women make at least as much money as males.

The wage gap often widens with time, particularly as more women have children. The delay in earning that promotion might be slight, but it will affect you for the rest of your life. You’ve missed out on one year’s worth of raises over a lifetime.

Democrats’ efforts in Washington to close the pay gap by bolstering the “care economy” have largely failed. Instead, fiscal restraint, security, and domestic investments have increased.

In a letter to President Biden, House Assistant Speaker Katherine Clark, a Democrat from Massachusetts, asks the administration to redouble its efforts to increase funding for childcare. She is arguing for more access to prekindergarten, higher pay for childcare providers, and support for child care centers in addition to subsidies for low- and middle-income parents.

More than 70 people have joined so far.

According to the letter, it is evident that childcare and early learning initiatives are a crucial component of our country’s plan for fostering a healthy economy, reducing families’ expenses, and guaranteeing our children’s long-term success.

How to Minimize the Gender Income Gap

It’s critical to realize that the gender wage disparity widens during a person’s lifetime. People may believe that it is only a small amount of money at this time, but this perspective ignores the long-term effects of the wage disparity.

Women may lack the same confidence level as males when discussing money, resulting in missed chances to save for retirement. Clark encourages women to take an active role in their financial education, including early budgeting and long-term savings objectives.

Women can employtechniques to repay credit card debt and establish a positive credit history. If women have less debt, they will have more money to save for retirement. Better credit ratings mean cheaper borrowing costs and more options when women need money.

Experts advise participating in education sessions that their employer-sponsored retirement plans might provide for women seeking strategies to jumpstart their financial literacy.

Women should look for mentors to help them professionally and financially and benefit through workplace retirement plan education. A woman’s confidence can soar due to having a mentor who empowers her to negotiate better pay and perks. A woman’s lifetime savings can increase, and the gender pay gap can be reduced earlier with higher compensation.

Are you experiencing the results of the gender income gap? When did you first notice it in your life? Have you tried to narrow this gap in your working years? Have you estimated how much you have lost as a result of the gender income gap? Has there been someone who helped you negotiate better wages for yourself while you were still in the workforce?

Women are now being encouraged to move into the trades. This should see an increase in their earnings. To earn more money, and compete with men, it is necessary to work as men do. This means further education, long hours, and hard work.

Lyle Solomon has extensive legal experience as well as in-depth knowledge and experience in consumer finance and writing. He has been a member of the California State Bar since 2003. He graduated from the University of the Pacific’s McGeorge School of Law in Sacramento, California, in 1998, and currently works for the Oak View Law Group in California as a Principal Attorney. 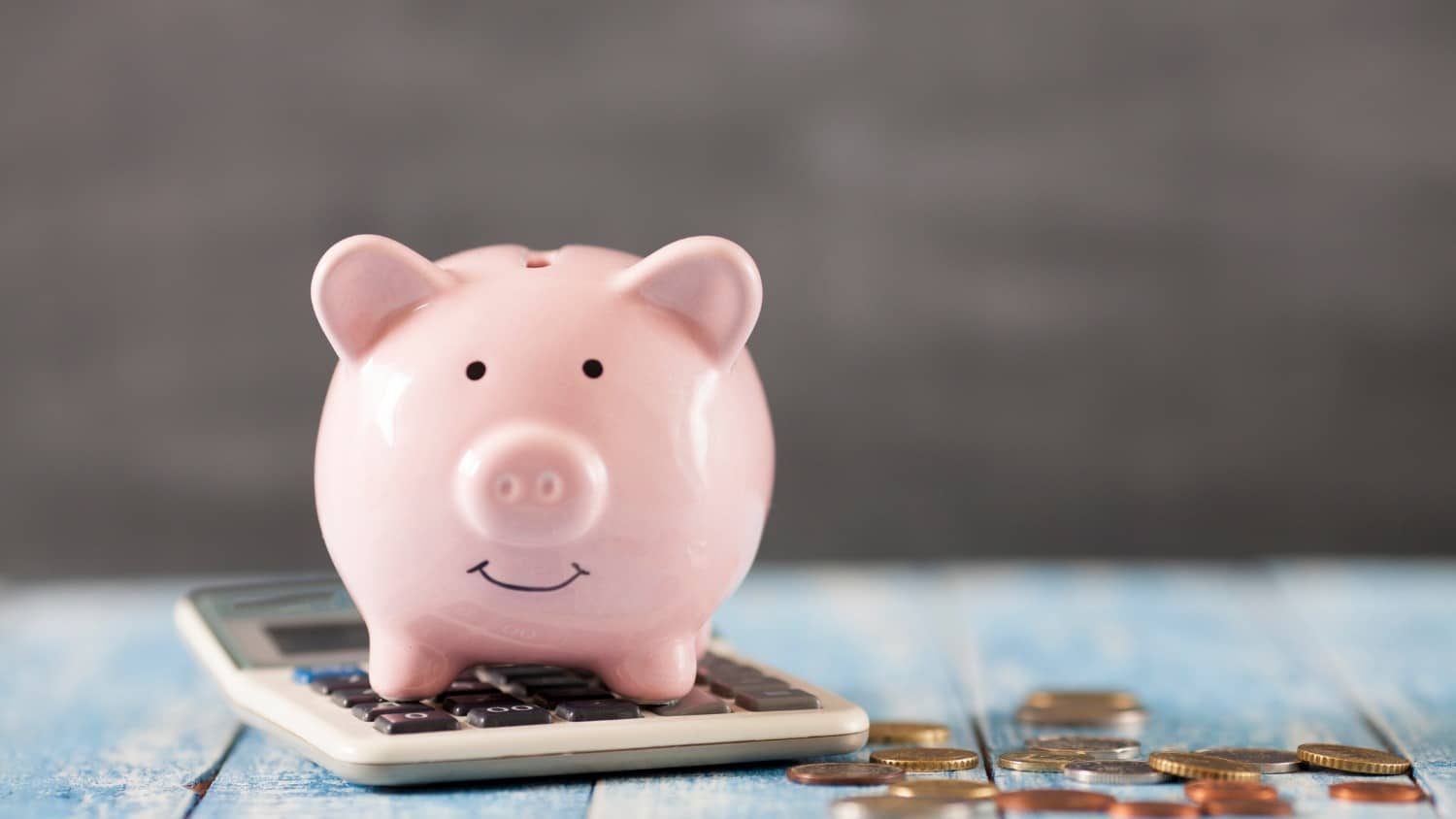 Where Did You Learn The Life Skill of Money Management? (VIDEO) 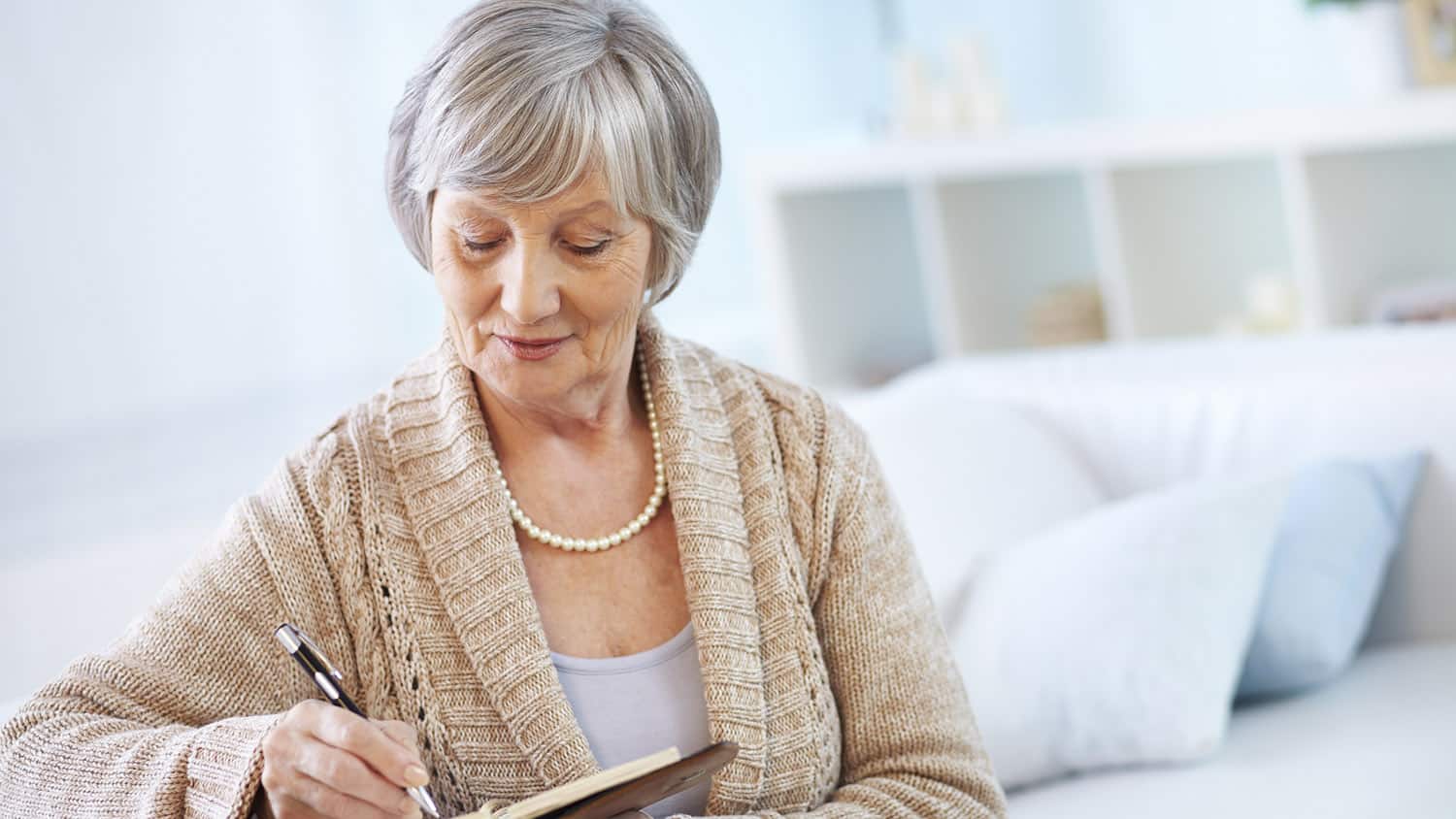 3 Mistakes that Can Impact Your Social Security Benefits (#2 is Really Painful!)