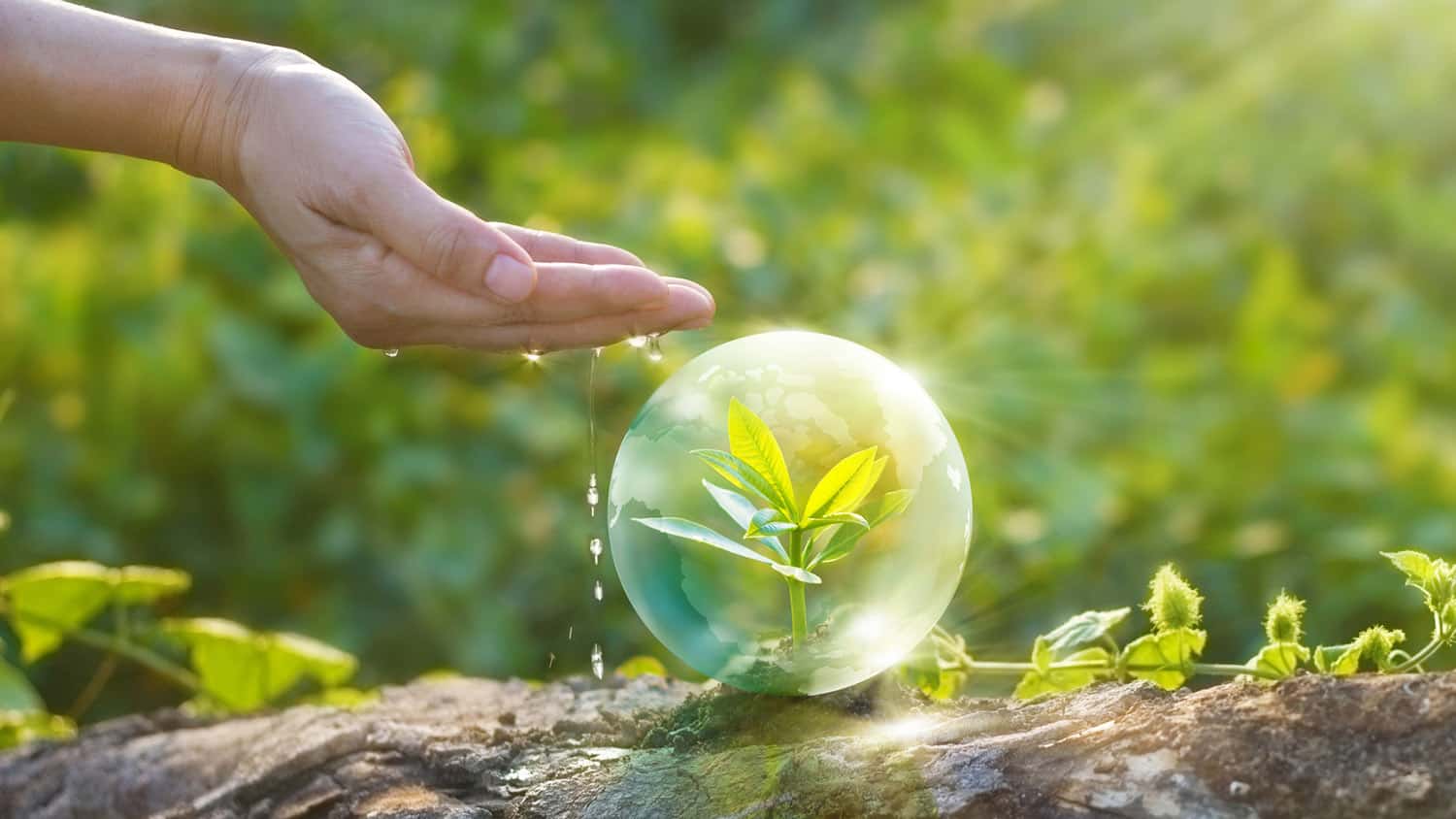 Go for a Green Burial: 5 Ways to Make Your Death More Eco-Friendly

Have you seen the statistics about the staggering amount of resources used in conventional burial? Maybe you should consider a green burial!

According to National Geographic, “American funerals are responsible each year for the felling of 30 million board feet of casket wood (some of which comes from tropical hardwoods), 90,000 tons of steel, 1.6 million tons of concrete for burial vaults, and 800,000 gallons of embalming fluid.”

As baby boomers start facing their own mortality, the idea of eco-friendly funerals is becoming more widespread. If you bicycle, recycle or just want to minimize your final carbon footprint, consider these unique eco-friendly approaches for a greener disposition when the time comes.

Try on a Mushroom Burial Suit

Jae Rhim Lee made a viral video splash in 2011 with her TED Talk, My Mushroom Burial Suit. What started as an exploration of living, dying and recycling and the toxin-removing properties of mushrooms evolved into Coeio, a company that makes green burial products, specifically, the Infinity Burial Suit.

These “ninja pajamas” are impregnated with spores of mushrooms that aid decomposition, neutralize toxic byproducts in the body and transfer nutrients to plant life. The biomix is composed of mycelium, other types of mushroom spores and additional microorganisms.

Coeio offers Infinity Burial Suits for people and for pets. They also make a shroud that can be used for viewing before green burial and casket liners that help speed decomposition while clearing out heavy metals and other toxins.

Bodies buried in Coeio’s products are transformed into vital nutrients that enrich the earth and foster new life.

Dress for Death in Stylish Shrouds

Shrouds have been used for burial and cremation for millennia. Primarily composed of different types of fabrics, shrouds are coverings used to prepare a corpse for burial or mummification. Used in some religions’ rituals prior to burial, they also offer an eco-friendly way to place a body in the earth.

Esmerelda Kent was a Bay Area artist during the AIDS epidemic in the 1980s, which deeply affected her consciousness of death. She later worked as a costume designer in Hollywood. She became connected to the HBO TV series Six Feet Under, which took viewers behind the scenes at the fictional Fisher and Sons Funeral Home in Los Angeles.

Her involvement with a green cemetery and the TV series prompted her to make a career change. She became an entrepreneur in the death care industry, focused on green burial and making shrouds. Her first shroud was featured during a green burial held at the end of the groundbreaking series in 2005.

With the growing interest in green burial in the U.S., an Italian company has designed biodegradable egg-shaped burial containers for cremated remains and full bodies folded in a fetal position. The Capsula Mundi project has created burial pods meant to be paired with a live tree in a natural burial ground.

Capsula Mundi’s founders, Italian designers Raoul Bretzel and Anna Citelli, see death as not the end, but the beginning of a way back to nature. They have redesigned the coffin, using secular and universal symbols of life: the egg, the tree and the fetal position.

Their project envisions a different approach to the way we think about death. As Raoul Bretzel explains, “The Capsula Mundi project is designed to spur a reflection on how our society deals with this important moment of life. There is no gloominess, no deprivation, no decay looking at death as a biological phenomenon: our body keeps on producing elements through natural transformations, feeding another life.”

The pod is buried as a seed in the earth, planted beneath a tree chosen in life by the deceased. Ideally, family and friends will continue to care for the tree as it grows. Cemeteries will grow into vibrant woodlands, havens for wildlife and a reminder of the cycle of life and death. Learn more at CapsulaMundi.it.

Did you know Jewish and Muslim burial is naturally green? Both religions trace their roots to an ancient hot desert culture, sharing lineage to the patriarch Abraham. Both have similar purification rituals for the dead, conducted before a speedy burial, ideally within 24 hours.

Bodies can be refrigerated for preservation for up to four days, giving time for dispersed families to gather for a funeral. Because blood is considered an integral part of the body, embalming is avoided. This also keeps formaldehyde out of the ground. The deceased is gently washed and dressed in white cotton or linen garments, which biodegrade naturally.

Kosher caskets are made of soft pine or poplar wood, with no metal parts – totally biodegradable. In cemeteries that allow burial without a vault or liner, the body may be buried in just a shroud or a winding sheet, yards of fabric wrapped around the body.

Even in conventional cemeteries, the body in the casket is put in contact with the earth, with a liner above the casket to support the soil’s weight. The body, the clothing and the casket all biodegrade into the earth at the same rate.

There are many options for greening your final arrangements and reducing your carbon footprint. There are eco-friendly coffins, such as woven willow, seagrass, or bamboo caskets, made of easily renewable materials that decompose naturally. These caskets can be lined with unbleached cotton and used for burial or cremation.

For those who choose cremation, biodegradable urns come in a wide range of materials, including handmade paper, sand and gelatin, cornstarch, bamboo and recycled paper. A biodegradable urn in the earth will decompose over time, the rate depending on the material chosen and environmental conditions.

Ocean lovers can be lovingly set to sea in a seashell or turtle-shaped urn that floats for a few moments, then gracefully sinks under the surface. Biodegradable urns for water are made of a variety of natural materials, including recycled paper, rock salt, gelatin and sand.

It has been estimated that over 40% of cremation consumers intend to have their cremated remains scattered. Scattering Tubes made from recycled paper facilitate the scattering process without having to awkwardly open a plastic bag holding remains. They are also suitable for carry-on when transporting cremated remains via airline travel. Visit AGreenerFuneral.org or PassagesInternational.com to learn more.

Pods, mushroom suits and shrouds – oh, my! There are so many eco-friendly options to explore. Just make sure your loved ones know your preference before your last day comes. And because we never know when that last day will be, have a conversation today.

Have you thought about having a green burial? Which of the options mentioned here sound the best – mushroom suit, seashell urn or a biodegradable tree pod? Something else? Please share what funeral options you have looked into.

Gail Rubin, CT, is a pioneering death educator who helps organizations connect with baby boomers about end-of-life issues. Her advice, Always Embrace Your Uniqueness, is in the new book 1 Habit: 100 Habits from the World’s Happiest Achievers. Download a free planning form and Executor’s Checklist from her website, http://www.AGoodGoodbye.com.

Writing a Letter to Your Deceased Spouse – How and Why Would You Do It? 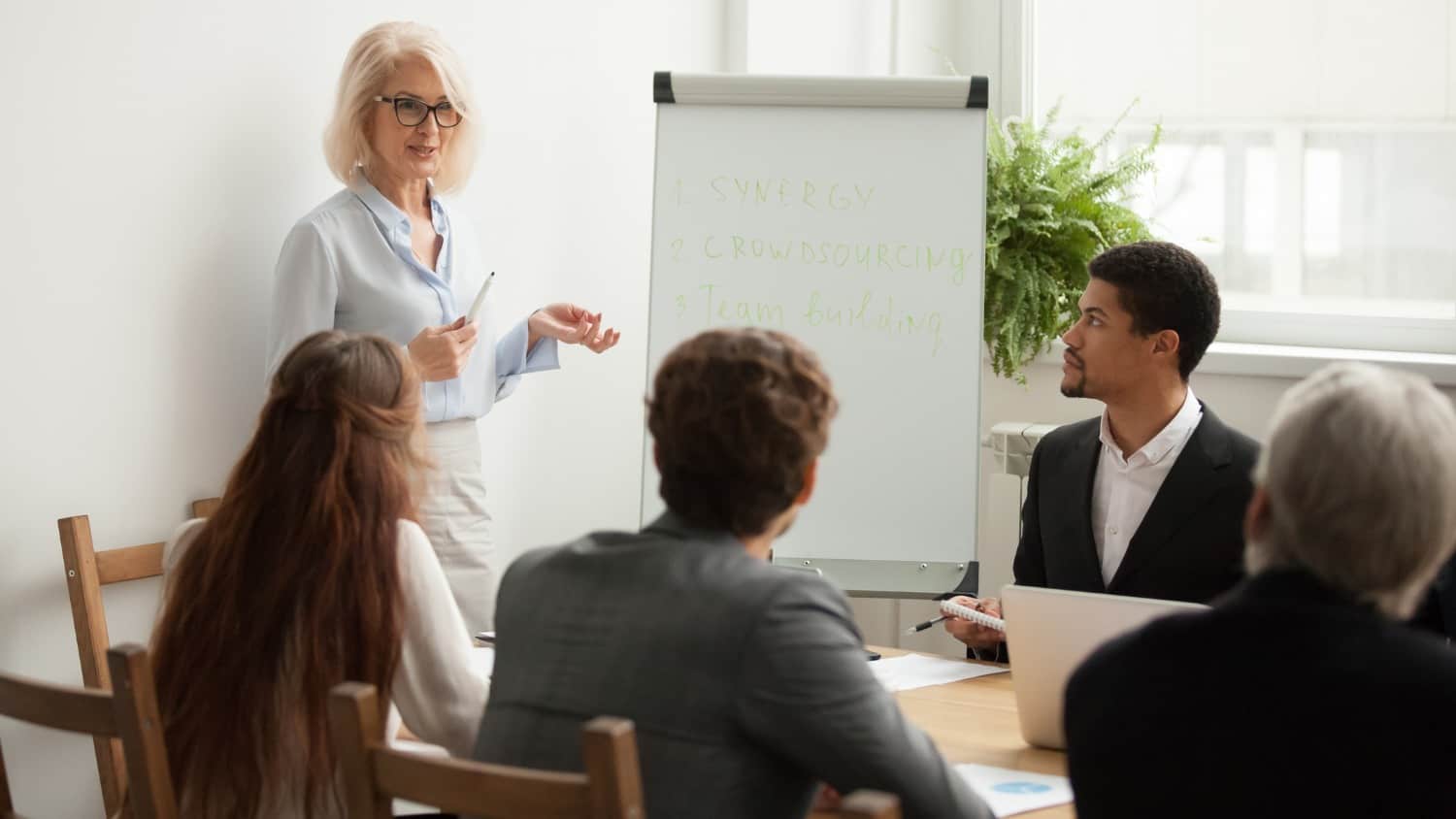 Find Your Voice: 4 Ideas on How to Speak Up When You’re Afraid