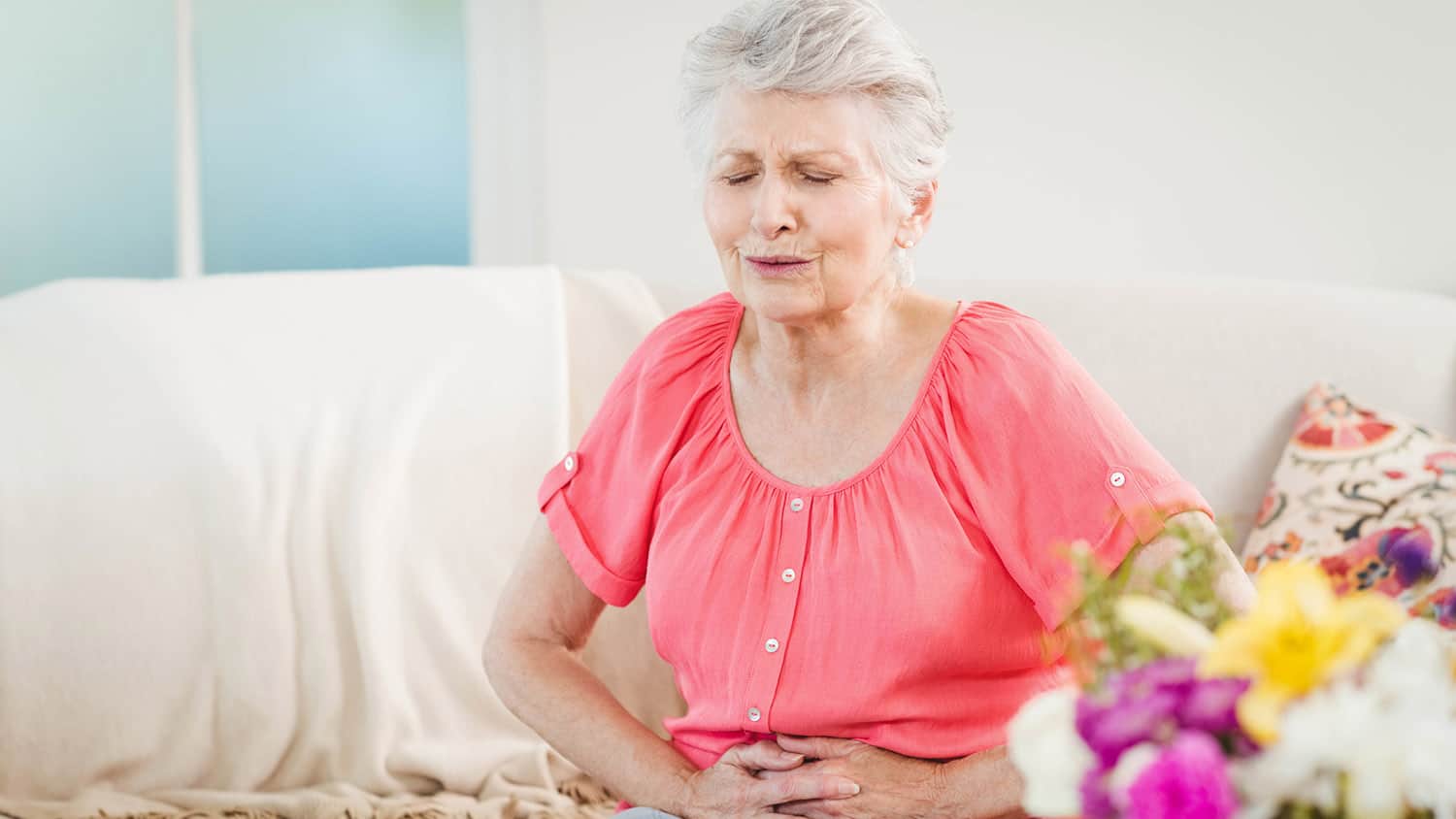 Health Insurance Riddle: When is an Emergency Not an Emergency? The Answer Could Cost You $1000s!

Imagine the following scenario. You’ve just finished dinner and now you are playing on the floor with your two grandkids. As you play, you start a feel a pain in your chest.

You try to ignore the pain, but, it keeps getting worse and, worried, you call your son for advice. He does what any good son would do. He tells you to leave the kids with the neighbor and go to the hospital. Don’t worry about the taxi, he says. He’s already ordered you an Uber.

At the hospital, you go straight to the ER and, after checking in, a nice doctor takes you in for a checkup. They run a series of test and, thank goodness, it’s not a heart attack. Apparently, you just have a severe case of heartburn.

Several weeks later, you discover that your health insurance company, Anthem Blue Cross Blue Shield, has refused to pay for your ER visit. Apparently, since the doctor said that your visit was not an emergency – a fact that you only found out after you met with him – your insurer is not going to pick up the bill.

Now, let me be clear. The above scenario is completely hypothetical. I have no idea how Anthem Blue Cross Blue Shield would treat this situation. However, it is illustrative of the potential dangers of their new policy, which they recently communicated to customers in a letter.

Specifically, customers in New Hampshire, Indiana and Ohio were informed that they should “Save the ER for emergencies. Or you’ll be responsible for the cost.” This policy was apparently already in place in Georgia, Missouri and Kentucky.

According to AARP, in a follow-up email, the Anthem Blue Cross Blue Shield said that, “Anthem’s ER program aims to reduce the trend in recent years of inappropriate use of ERs for non-emergencies.”

So, What’s the Problem? Of Course the ER is for Emergencies!

The problem is that, as the heartburn example illustrates, it is not always clear what a set of symptoms means. You could have heartburn. Or you could be having a heart attack.

As the Mayo Clinic says, “Heartburn, angina and heart attack may feel very much alike. Even experienced doctors can’t always tell the difference from your medical history and a physical exam. That’s why, if you go to the emergency room because of chest pain, you’ll immediately have tests to rule out a heart attack.”

That’s right. According to the Mayo clinic, it may not even be possible for a doctor to tell the difference between a heart attack and heartburn just by talking with you. So, how the heck are we supposed to know?

Now, once again, I’m using heartburn as an example. I don’t know how Anthem Blue Cross Blue Shield would treat this exact situation. The point is that many non-life-threatening conditions can be confused for more serious ones… and vica versa.

My advice is that you call Anthem Blue Cross Blue Shield to ask them to clarify the situation. If enough people make a stink, they may have to reconsider. Or, at the very least, they may feel compelled to clarify exactly what they consider an emergency. Try to get their response in writing and share it with the world.

While you’re at it, you may also want to contact your state representatives to complain about the policy.

Already, lawmakers are starting to take notice with Sen. Claire McCaskill (D-Mo.) saying, “I am concerned that Anthem is requiring its patients to act as medical professionals when they are experiencing urgent medical events… Missouri state law and federal law protect patients from having to make these types of decisions.”

Do you think that insurance companies should have to pay for ER visits for non-life-threatening conditions? For example, should they have to pay if you think you are having a heart attack but later find out that it was something less serious? Let’s have a chat! 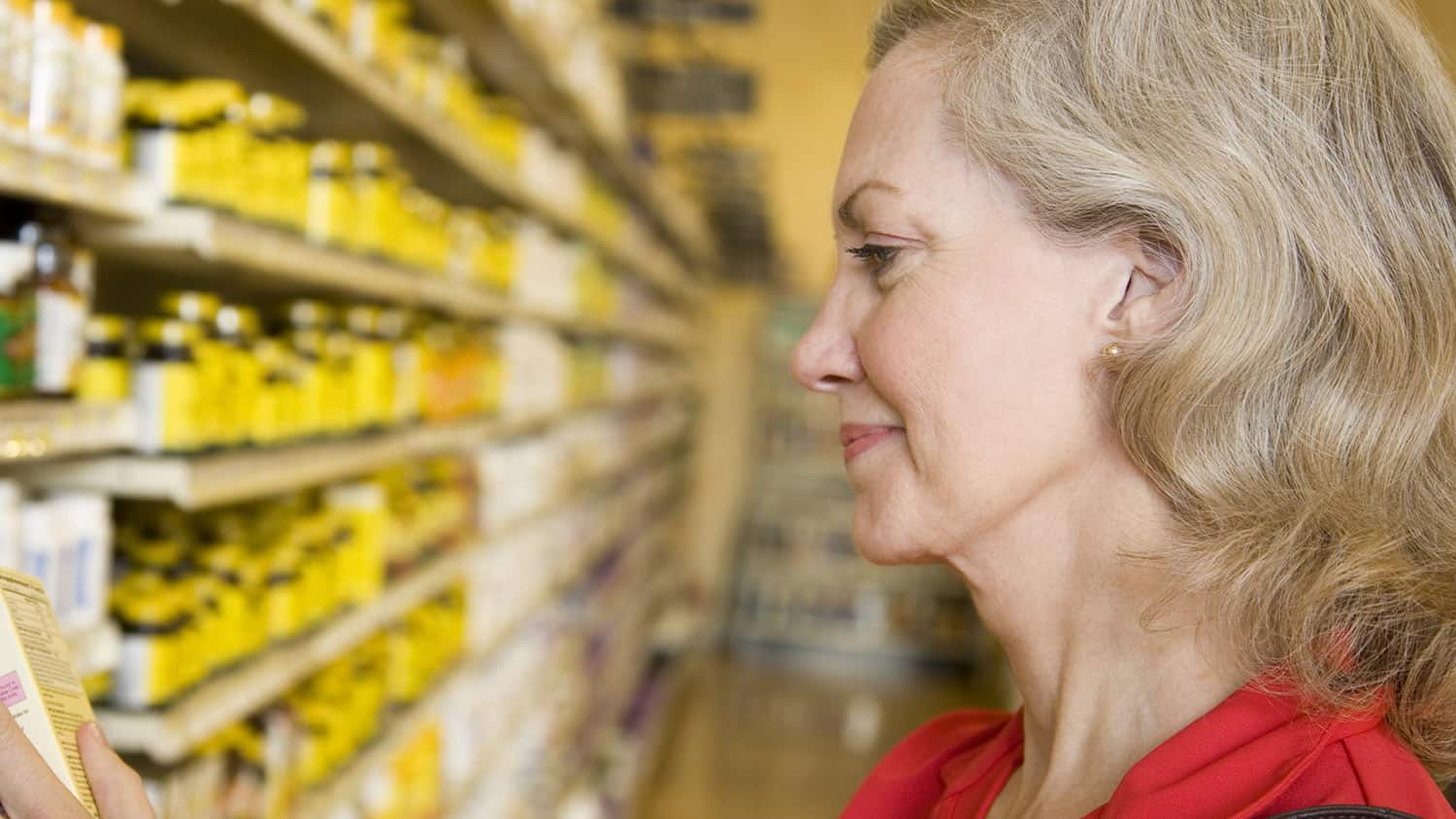 The 5 Most Common Senior Micronutrient Deficiencies 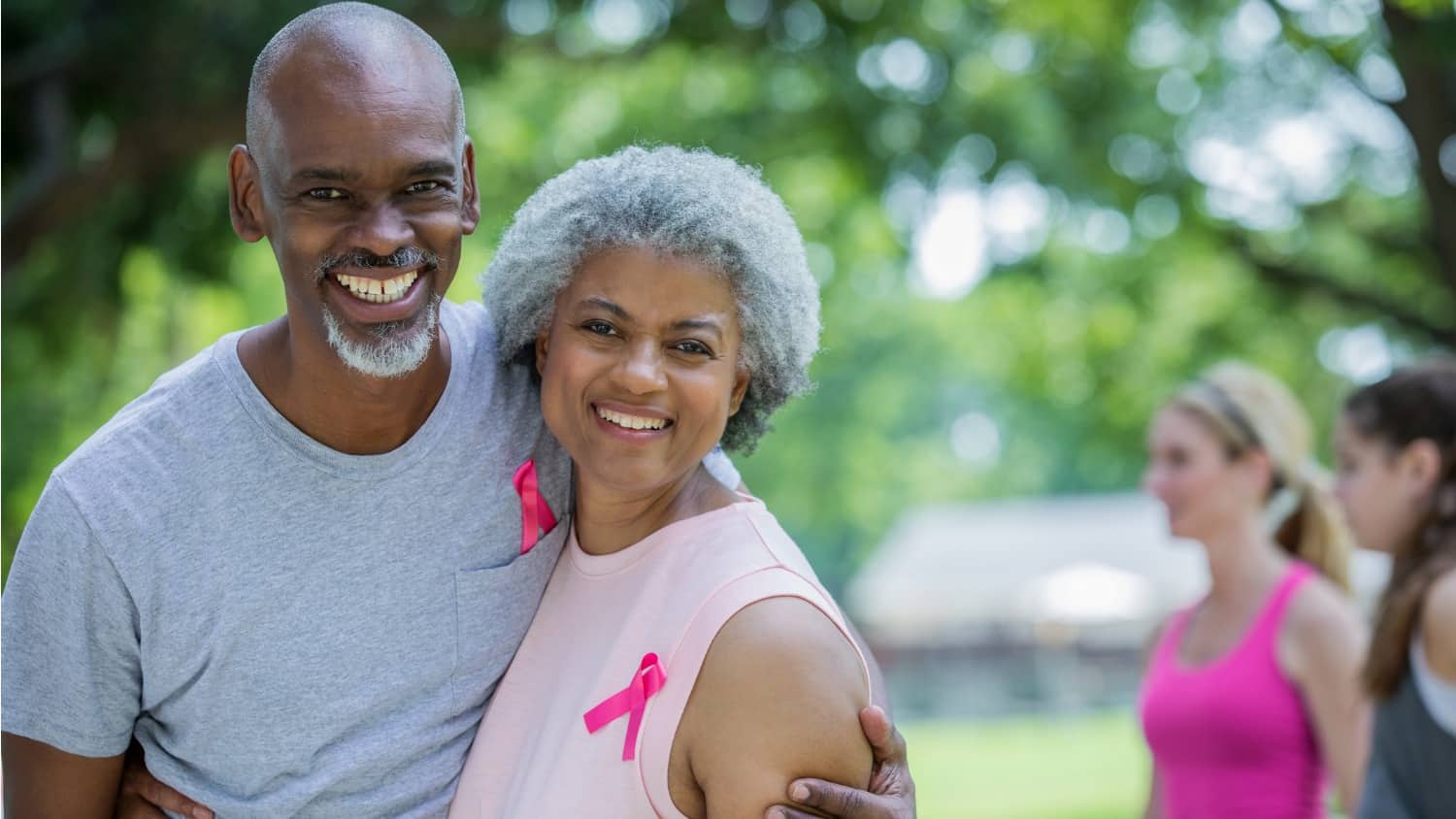