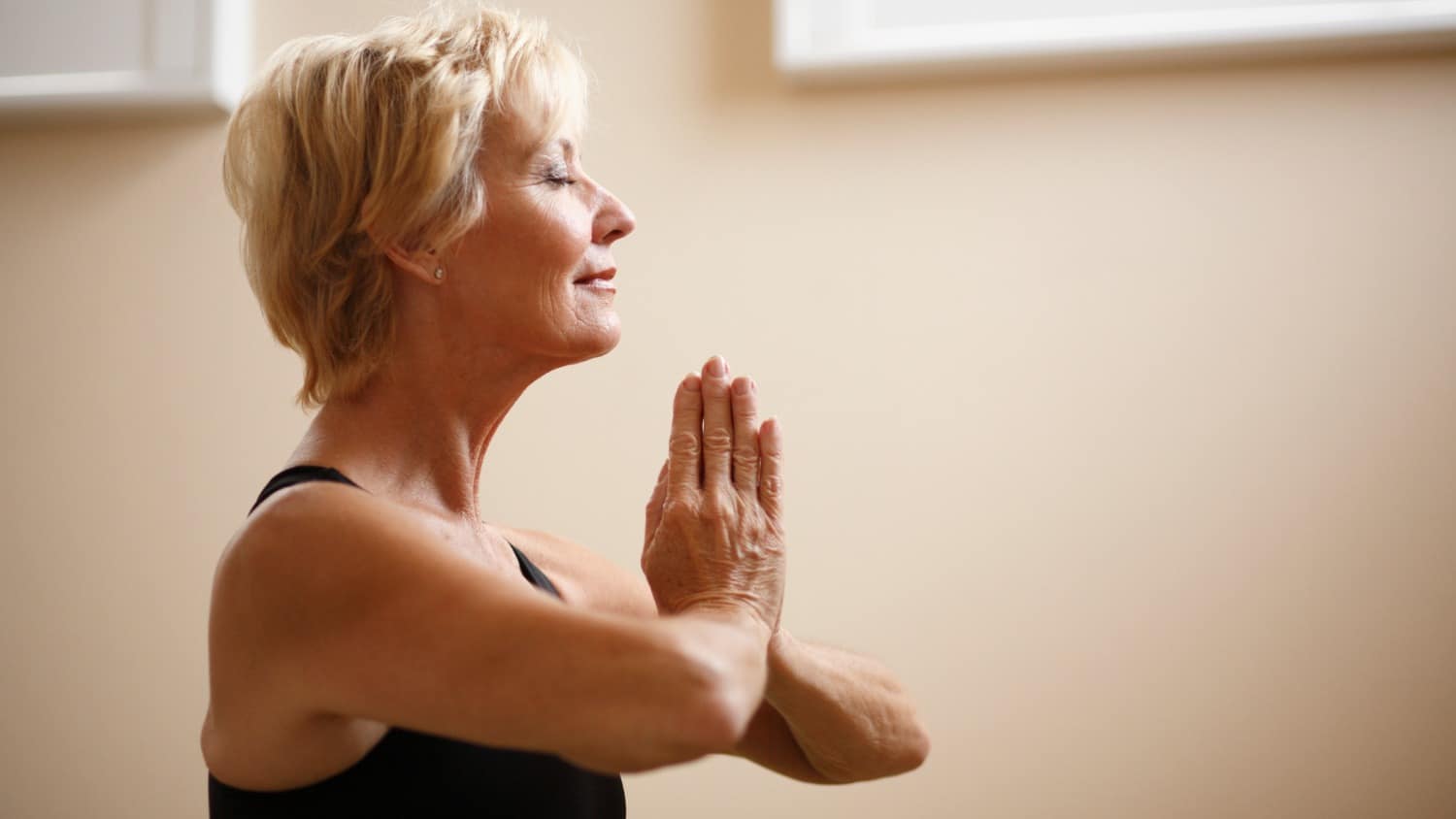 Why Healthy Breathing Is So Scarce in Today’s World

In his recent book Breath, the New Science of a Lost Art, author James Nestor is on a quest for a more healthy breath. In the process he takes us on a historic tour of the formation of the human face.

While he digs deep into the technical side of various theories and experiments to improve breathing, those are interspersed with humorous narratives of his own journey to find a better way to breathe.

How Breathing Issues Developed Over Time

Others have been searching for that better way to breathe and some have devoted great portions of their lives to that search. Nestor refers to those searchers as pulmonauts, some of whom are physicians or scientists. Others are just people who have suffered with nasal or mouth and jaw issues and have developed their own remedies.

Although the overall premise seems to be that humans in general, over time, have lost the ability to breathe well, the author has studied the science of breath for personal reasons – his own lifelong sinus and nasal issues.

In spite of this problem, James Nestor is an adventurous sort who, as a journalist, has reported and engaged in Freediving, and is intent on overcoming breathing drawbacks.

Nestor explores the history of the formation of the face and the changes in our visage over time, with fingerprinting at the phases in human history where our need to chew hard food gave way to early forms of softer forms of nutrition.

Accompanying the written research he reviews, he studies human skulls at various institutions and crawls through crevices in the catacombs of Paris. Nestor reports that over time, the human skull changed, becoming smaller, leaving us with smaller mouths which has all sorts of implications on our sinuses and the nose.

Nestor explains how historically ancient cultures and religions understood the intimate connection of breath to our surroundings. He takes us through the literature related to Chinese philosophy – as well as the teachings from the origins of yoga – that promotes the importance of controlling the breath and notes the importance of whether you are breathing through the nose or the mouth.

Nestor’s research indicates that a number of Native American tribes were emphatic about breathing through the nose, considering breath to be spiritual.

Breath continues to have a spiritual connection. Nestor says that slow breathing techniques are a form of prayer. Buddhist mantras are spoken in six-second phrases followed by a pause.

He found that Japanese, African, Hawaiian, Native American, Buddhist, Taoist, and Christian cultures and religions had developed the same breathing patterns with some of them having close to the same number of breaths per minute.

When the slow breathing occurs in reciting these prayers or chants, research has shown that the body operations at work integrate at peak efficiency. That doesn’t last long when we return to spontaneous breathing and the usual activity of the day.

Nestor has traveled from Stockholm to India to California to Boston to an eccentric Brit living in his self-built castle outside of London to the catacombs under Paris, to participate in experiments and discussion of methods for breathing for those who have difficulty. So that we don’t need to travel the world for this research, Nestor has covered the bases in his book.

Some of the techniques Nestor explores perhaps should not be taken on without some professional guidance, such as the holotropic breathing described in the third part of the book. Other examples include several yogic breathing techniques commonly used by many to improve concentration and relaxation. There is also an ‘oral posture’ that could help airway obstruction.

These and other methods are included in the sizable appendix of clearly described breathing techniques. Most have been handed down through schools of yoga. They range from the very simple such as alternate nostril breathing to the far more difficult Sudarshan Kriya. There are many video and audio tutorials available on his website. This is certainly beneficial for some of us who are more visual learners.

This book is well organized. In addition to the appendix providing a digest of the breathing techniques discussed throughout, the book has a full bibliography.

I found the final two chapters to be the most interesting, harkening back to the early history on the importance of breath and what those various civilizations bring to us today.

Do you have breathing issues? Does the importance of breath in our physical life and spiritual life intrigue you? Have you tried any techniques to improve or study your breath? Please share your experience with the community! 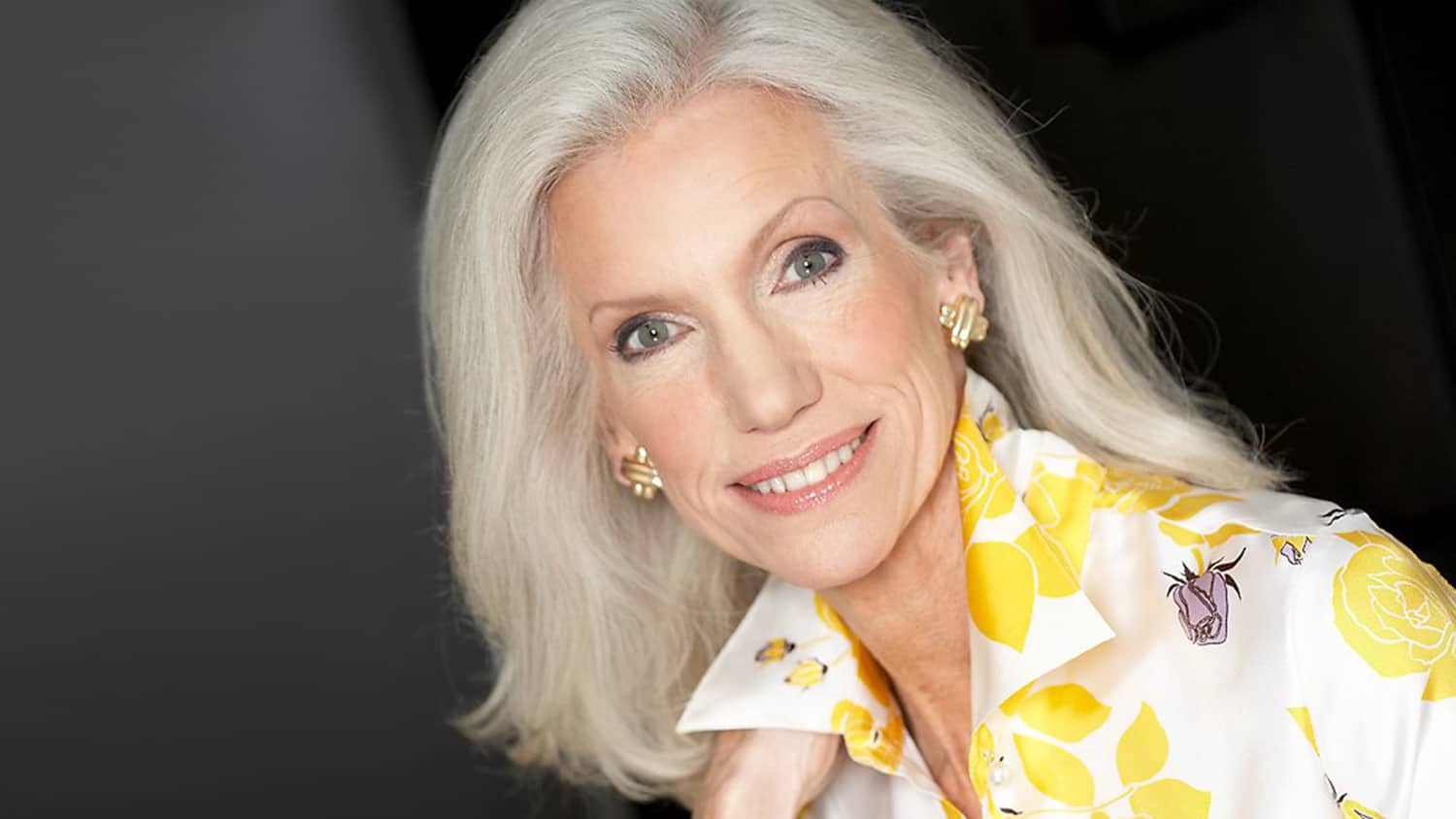 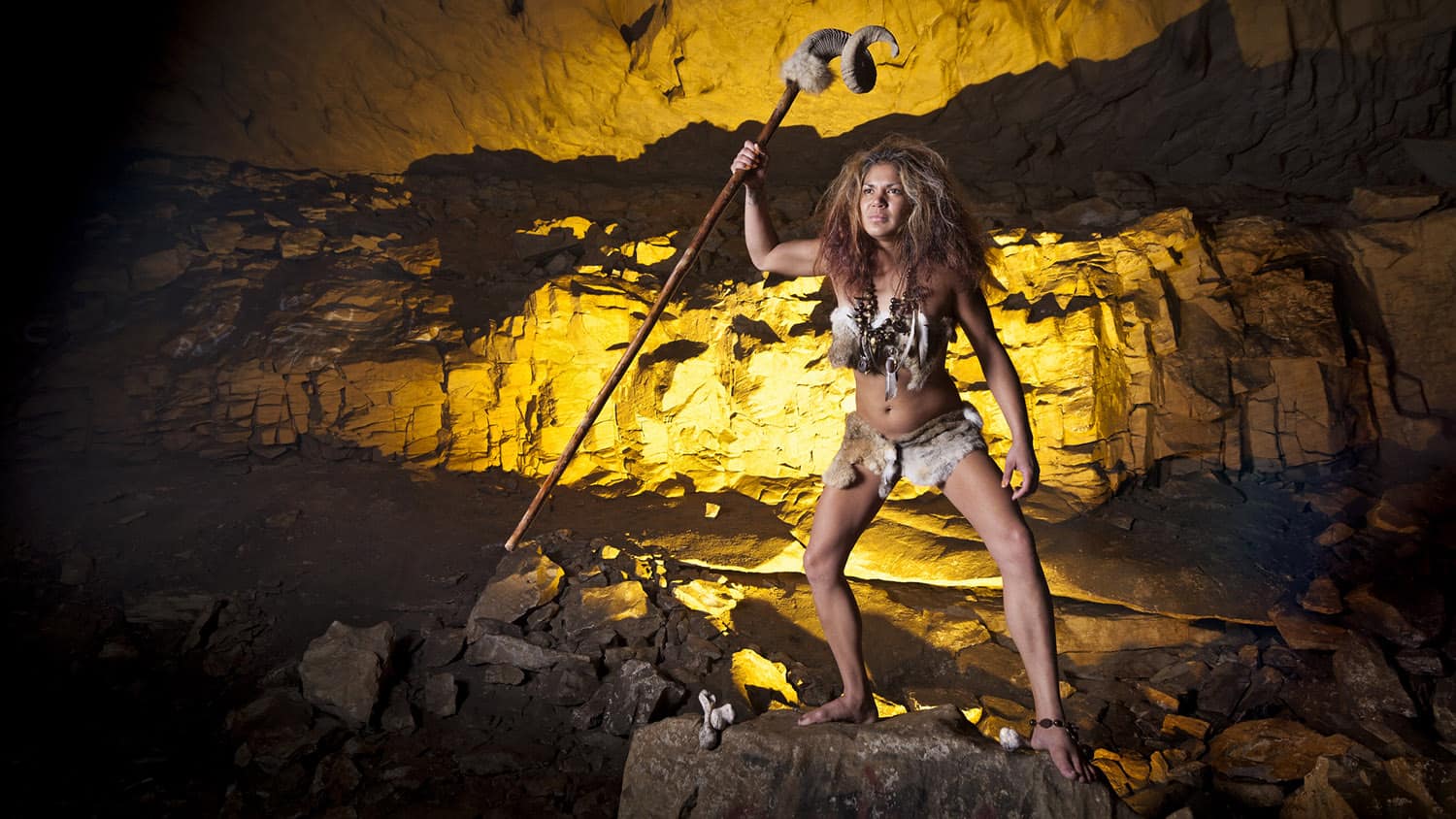