On February 19, 1968, a tall man with a smile as broad as his shoulders were narrow stepped through a stage door at Pittsburgh’s WQED TV.

For the next 52 seconds, the camera never left him as he walked down three stairs to a closet, hung up his dress coat and donned a warm zip-up cardigan. Taking a seat, he switched his dress shoes for comfy blue sneakers.

It was a scene the Presbyterian-minister-turned-kiddie-TV-host would repeat nearly 900 times over 31 years. Along the way, he provided millions of us Baby Boomers and Gen-Xers a place where we always belonged, just the way we were.

That’s why, when stomach cancer took Fred Rogers in 2001, many of us felt as if we’d lost a beloved family member.

And in a powerful 1998 profile Can You Say… Hero?, Esquire writer Tom Junod captured why he and his show mattered so much. Earlier this year, TriStar Pictures released a fictional account of that profile as the film It’s a Beautiful Day in the Neighborhood.

It’s the story of the growing friendship between the kind, optimistic and always-approachable Rogers and the cynical, pessimistic and self-centered reporter assigned to interview him.

And who was chosen to fill Mister Rogers’ comfy blue sneakers? Hollywood’s favorite good guy, Tom Hanks. At 63 and transitioning from roles as best buddy to father figure, Hanks seemed born to the role. Except for one thing…

At nearly 12-years-old, when the first episode of Mister Rogers’ Neighborhood aired, Tom was too old to get hooked. His first impression was hardly favorable:

“He was a black-and-white show on the channel that we never really tuned in, and for some reason, the puppets’ mouths didn’t move.”

Instead, he confessed at a Toronto Film Festival press conference, his viewing taste ran to shows like Bullwinkle and Rocky.

So what changed his mind?

An Unexpected E-Mail and a Heart-Tugging Exchange

What moved Tom’s opinion of Fred Rogers from underwhelming to extraordinary? Clicking on a link he received via email led him to a video clip of Rogers and wheelchair-bound Jeff Erlanger, then aged 10.

In the clip, Jeff demonstrates how ably he maneuvers the electric chair — and says it took him “about a day” to master it. Fred replies, “Jeff, your mom and dad must be really proud of you… I know I am.”

But the moment that moved Tom to tears followed their duet It’s You I Like. He recalls Fred asking, “’Jeff, do you ever have days when you’re feeling sad?”

Jeff’s response? ”’Well, yeah, sure Mister Rogers. Some days… but not today.'” That exchange, and what it revealed about Fred’s gift for making everyone he encountered feel loved, convinced Tom to accept the role.

And in a remarkable twist of fate (or maybe Fred and Jeff were giving him a playful nudge from beyond), Ancestry.com announced in the week before the film’s New York release that Tom and Fred are sixth cousins, descended from the same great-great-great-great-great grandfather.

The Mr. Nice Guy gene appears to run in the family!

What are your favorite memories of Mister Roger’s Neighborhood? If you’ve seen the film, what did you think of Tom Hanks’ performance? Let’s have a conversation! 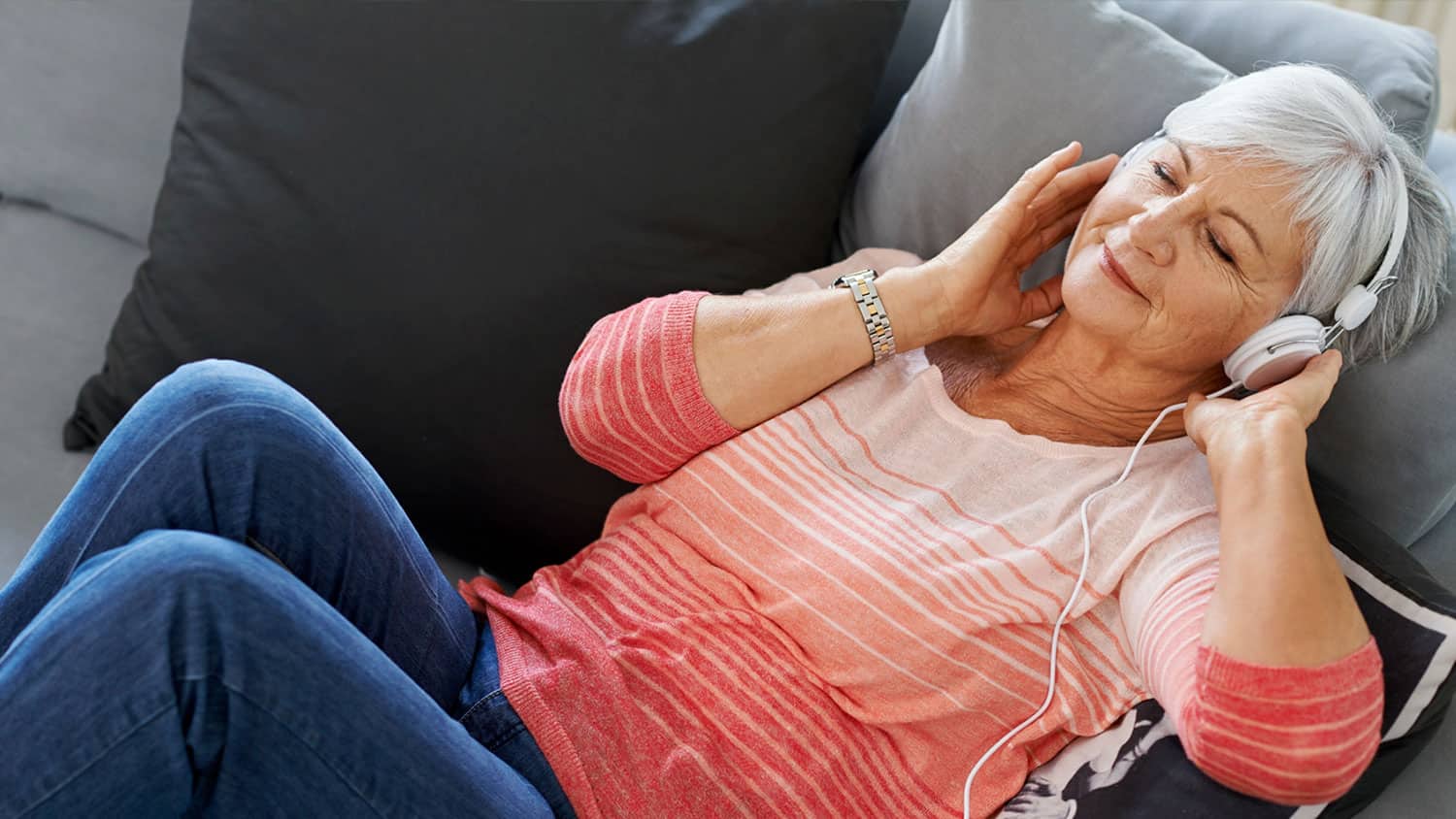 Memoir Writing – How to Write About Yourself