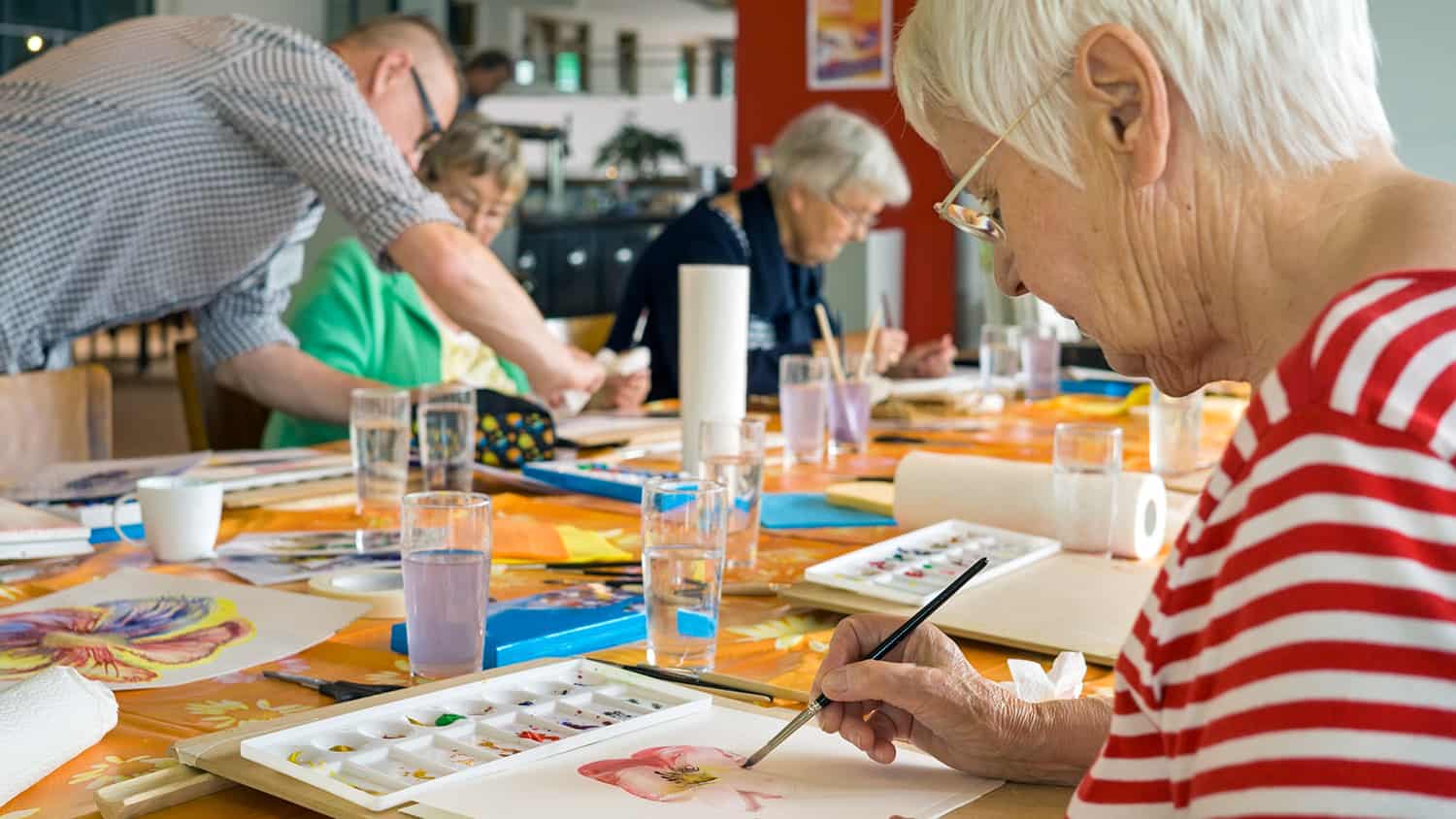 How to Get Involved in the Creative Arts in Your 60s

We all know how important it is to incorporate physical exercise in our lives to help us age well. It’s good for our bodies, of course, but also for our spirits. It raises our sense of well-being, perhaps enhancing our connection to nature and improving our social lives.

But what about the vast array of creative arts – such as theater, dance, music, visual art, sculpture, poetry, storytelling, photography and other forms of creative expression? There’s plenty of evidence that shows how important they are as we age, too.

That became crystal clear to me as I watched the remarkable film Still Dreaming.

This is a documentary that follows the process of rehearsals and performance of Shakespeare’s A Midsummer Night’s Dream at The Lillian Booth Actors Home for retired theater people in Englewood, N.J.

In 2011, filmmakers Hank Rogerson and his partner and wife Jilann Spitzmiller had proposed to the Actors Home that residents do a whole play and perform for fellow residents of the home, while the cameras rolled.

They brought in co-directors, the 30-somethings Ben Steinfeld and Noah Brody, and followed the subsequent casting, rehearsal and performance process for six weeks.

What transpires, in a touching way, is a different kind of exploration of the play’s themes about perception and reality versus dreaming.

Despite mental and physical challenges – including Dementia, Alzheimer’s and issues with sight and hearing – these former entertainers tap into their passion and prodigious talent to create a moving tribute to the human spirit.

Measuring the Benefits of Participation

Engaging elders in creative arts is not a new phenomenon. In 2001, Dr. Gene Cohen of the George Washington University School of Medicine and Health Sciences started studying the benefits of arts participation.

There were 300 participants in this study – the average age was 80 – which were separated into two groups: a community arts group and a control group. Both were equally active when the project started.

Perhaps not surprisingly, Dr. Cohen found that by all measurements of physical and mental health, as well as social functioning, those in the arts group stabilized or improved while those in the control group declined.

Specifically, elders in the arts group used less medication, had fewer doctor visits and were happier. They showed an increase in the level of independent functioning and did better on measurements for depression, loneliness and morale.

Moreover, they also became involved in additional activities, while the control group members did not.

In short, learning something new, making new friends and expressing themselves gave them a sense of mastery, a sense of purpose and the ever-important component of social engagement.

Arts Programs Around the World

Arts participation is certainly not confined to aging groups in the U.S. Perhaps one of the more famous examples is Casa Verdi, a retirement home in Milan for older adult composers, singers, orchestra musicians, music teachers, conductors and anyone else who has worked as a music professional.

Residents actively use the pianos, music practice rooms, a pipe organ, drum sets and harps in the home.

At a meeting of the Global Ageing Network, Jennie Smith-Peers, executive director of the National Center for Creative Aging, explained that arts participation initiatives are taking place in England, Scotland, Germany, Taiwan and Australia.

In Germany, artists worked to create murals in nursing homes – with residents and staff painted into the murals to give them a sense of belonging and identity. In Taiwan, women who want to leave the factories to become home health workers are also trained in bringing arts to their communities.

In New South Wales (NSW), Australia, the government has a specific initiative of the arts: the NSW Arts and Cultural Policy Framework – a 10-year vision.

This initiative recognizes the importance of the arts and culture not only for the economy but also in helping to build livable communities and enhance individual well-being.

Smith-Peers noted that these initiatives are typically funded by grass roots organizations, local foundations or government sources. And each country has its own unique approach.

How to Get Involved

There are many ways to get involved in creative aging. Participants don’t need a background in the arts to either express themselves or become facilitators to help others engage in the arts.

Based in Milwaukee, Wisconsin, TimeSlips promotes a creative storytelling program based on the idea that people can use their still-active imaginations to craft stories even if their memory is problematic. You can get certified as a facilitator online.

Another TimeSlips program, called Stage Right, works with elders of all abilities to create, rehearse and perform original musicals. To do this, it works with local performers and artists as well as a facilitator, movement coordinator and a music director.

How are you getting involved in creative aging? Are you involved in any arts programs? Which are your favorites, and which are most beneficial to you? Please tell us more about the arts you enjoy. Let’s have a chat! 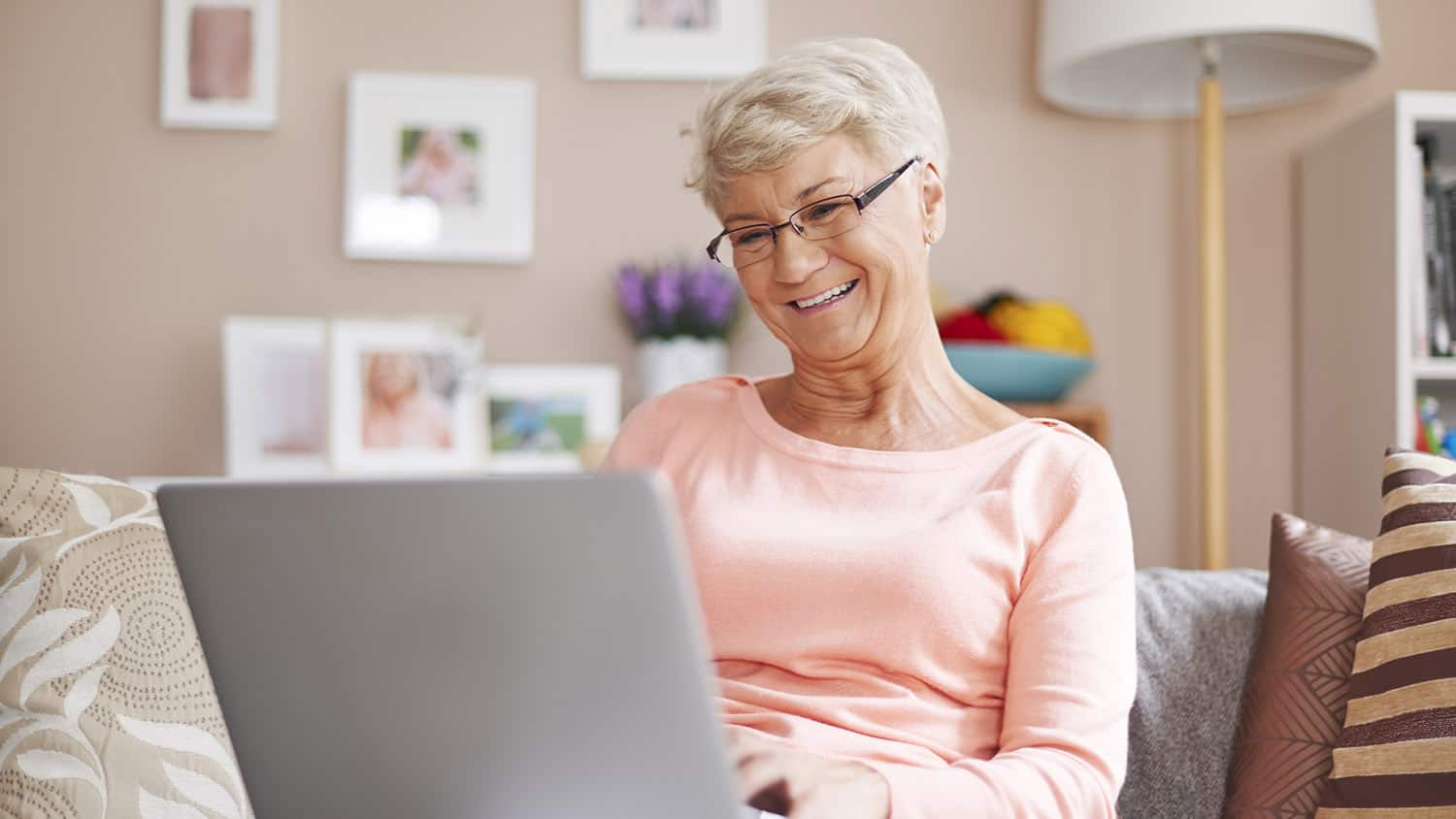 Have You Played Our FREE Daily Crossword Puzzle? 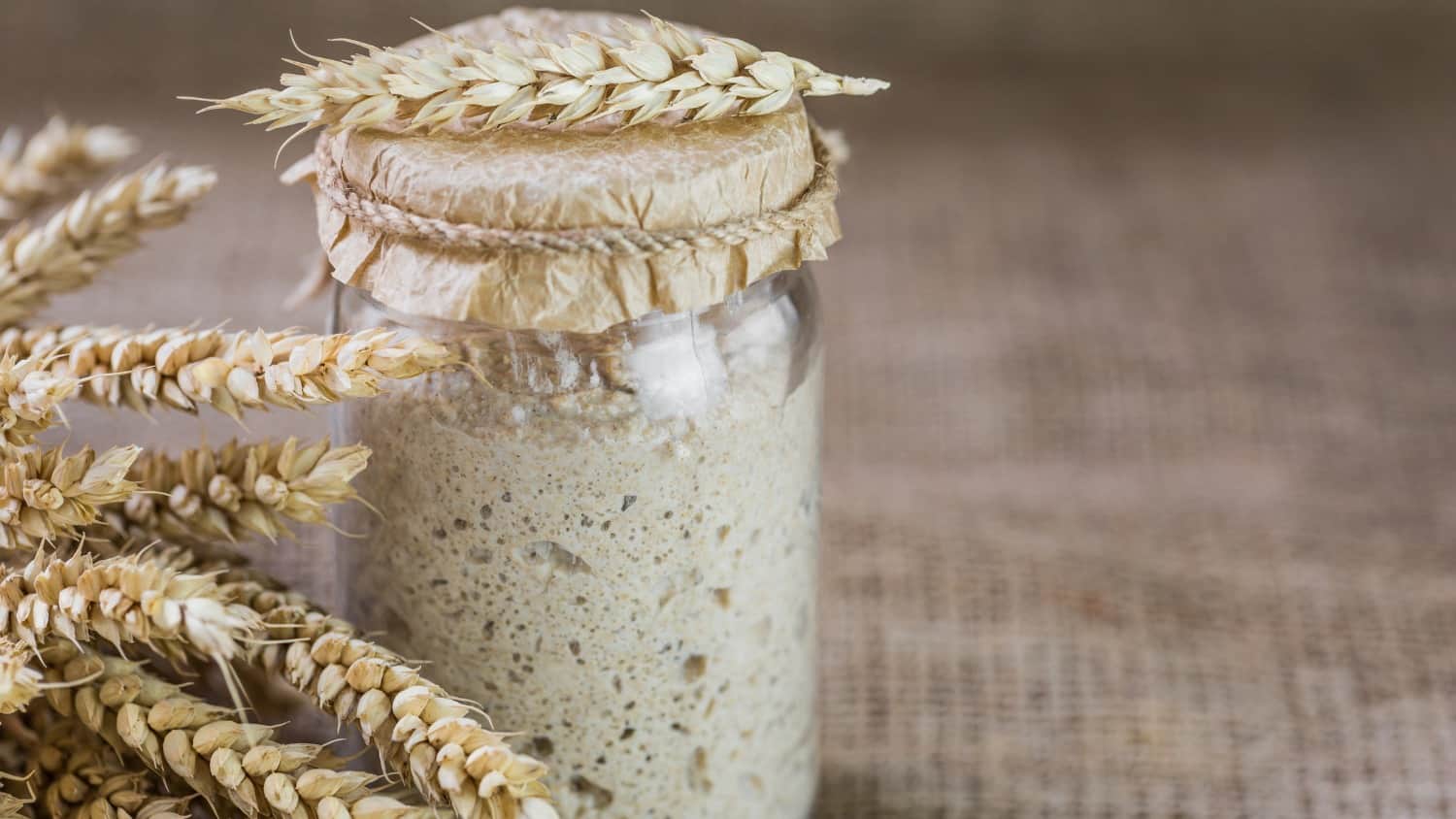