When it comes to celebrities couples, the longevity and success rate of many of these very public relationships can unfortunately tend to be pretty dismal.

However, there are the occasional celebrity couples who manage to stand the test of time and keep their love alive regardless of the struggles that come with living in the public eye, like Hugh Jackman, 50, and his wife of over 20 years, Deborra-lee Furness, 62.

Recently, the two have been seen hitting red carpets in New York City and looking just as happily in love (and incredibly stylish) as they did back in 1995 when they first met.

Eternally Stylish and in Love

Jackman and Furness met on the set of an Australian TV show, Correlli, back in 1995 and were married just a year later. Since marrying Jackman, Furness’s acting career has mostly involved roles in Australian films and TV shows, though as of lately, Furness has become better known for her work assisting orphans globally and streamlining international adoptions. On the other hand, over the years, her husband has become an international superstar thanks to numerous roles in big-screen blockbusters, particularly in the United States.

After the couple struggled to get pregnant early on in their marriage, they proceeded to adopt two children, Oscar Maximillian and Ava Eliot. Going through the adoption process prompted Furness to get involved with adoption work where she has helped create National Adoption Awareness Week and continues to serve on various foundations and committees related to adoption and refugee welfare.

While both Furness and Jackman have found great success in their personal and professional endeavors, they have also managed to find success in their loving relationship, as has been witnessed with their recent public appearances.

The two recently hit the red carpet in New York City for the opening night of The Ferryman, a play about the family of a former IRA activist, set in Northern Ireland in the early ‘80s.

While Jackman looked dapper in a navy jacket, dress shirt, and jeans, it was Furness who stole the show with her classic and simple style.

Furness dressed in all-black wearing trendy, ankle-length trousers, a black button-down blouse, and a flattering, flowy version of a peacoat. She added a bit of pizazz to the ensemble with funky black and white socks and modern black-and-white platform saddle-shoes.

This stylish appearance was their second this week as they showed up looking glamorous and fun-loving at the Golden Heart Awards in New York City earlier in the week. Furness wowed in sheer black pants that featured a funky feather trim around the ankles, a black cape-style blouse, and chunky white jewelry while Jackman kept it classy in a checkered grey suit paired with a classic white dress shirt and black tie.

At both appearances, the long-time couple were all smiles, pictured lovingly standing close to one another with Jackman’s arm always around his wife’s waist. Clearly, their love and affection for one another is still going strong after more than two decades together.

And after Jackman’s public display of affection via an Instagram post earlier this year celebrating the couple’s 22nd wedding anniversary, we have no doubt that this celebrity duo will enjoy many more years of wedded bliss.

What do you think of Deborra-lee Furness’s style? Are you a fan of her or her husband, Hugh Jackman? Share your thoughts and join the conversation below! 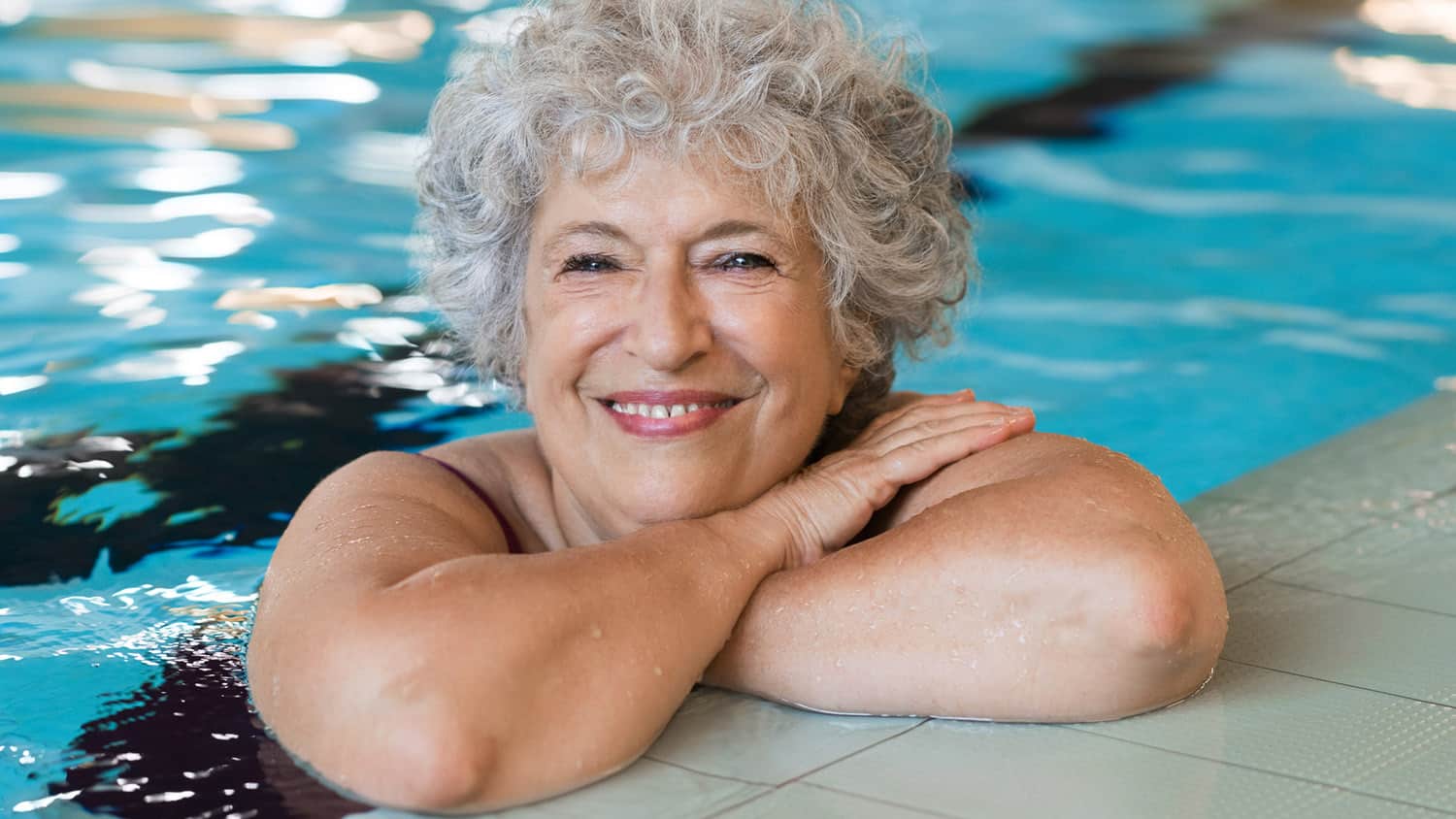 Where Have You Found the Best Plus Size Swimwear? Real Advice from Real Women 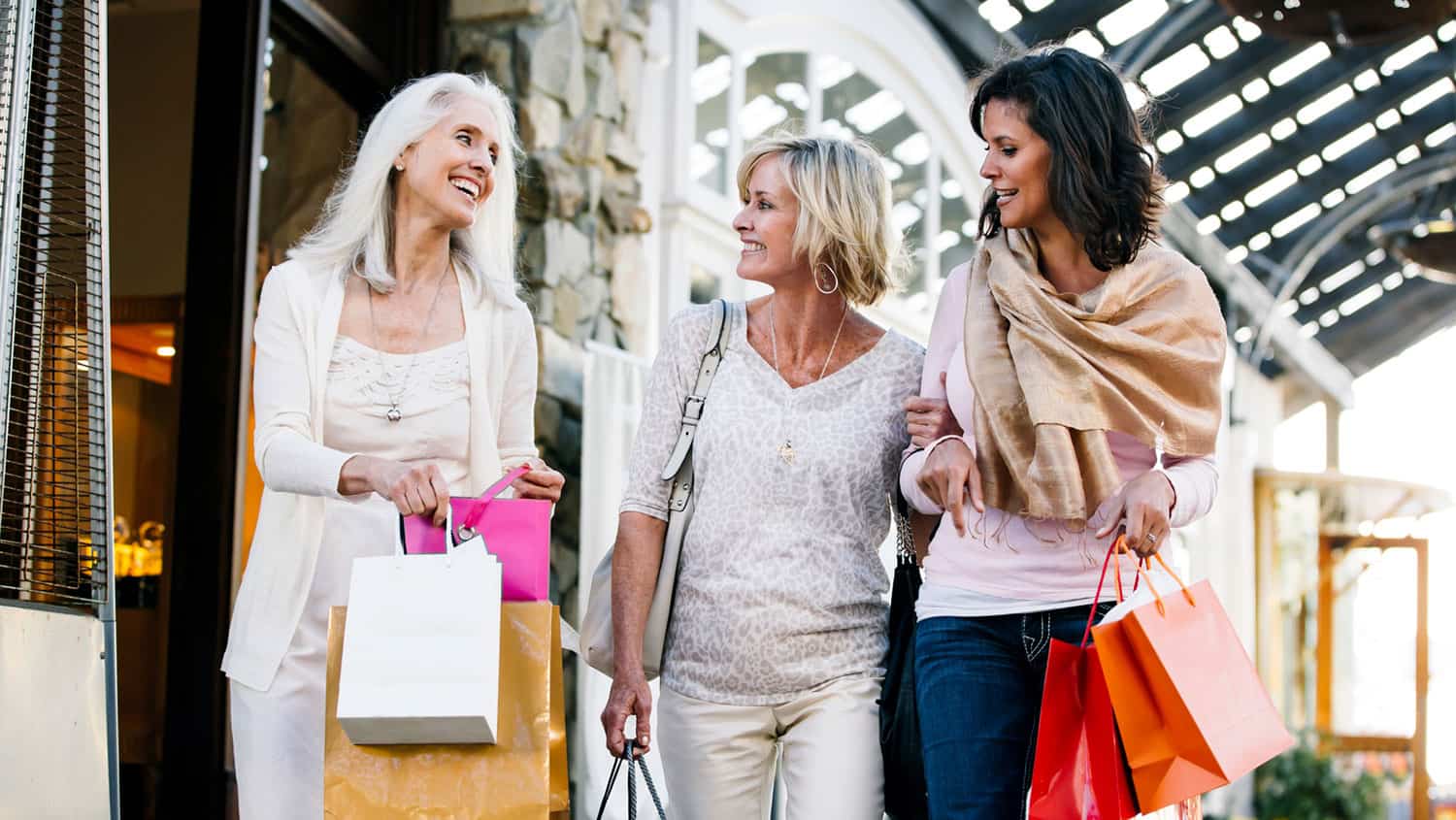 7 months ago
Makeup and Fashion

Tips and Tricks for Developing Your Shopping Style After 60