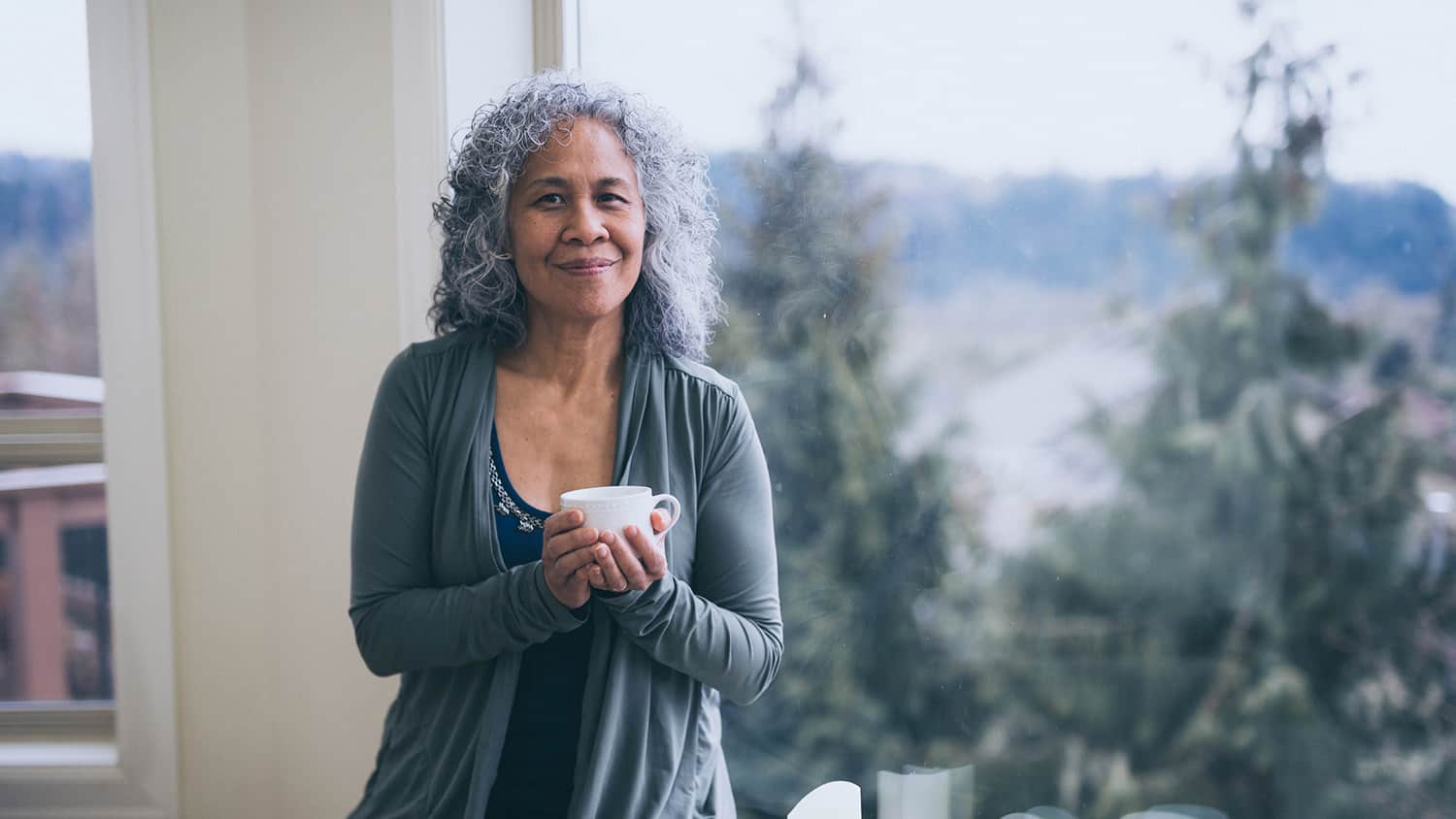 “Money does not change people, it unmasks them.” – Henry Ford

Most people do not enter a marriage with the idea of ending it. But almost half of marriages do end. Dennis and Meghan were married for almost 20 years and had two teens.

Five years ago, Meghan inherited half a million from her mother. She was, after all, the only child her parents had. Aside from some fun family trips, she put the bulk of the money, $350,000 to be exact, towards the mortgage of the family home.

Now, they are calling it “quits.” Dennis had found someone else at work.

In the separation agreement and the dividing of assets the courts no longer saw the $350,000 that Meghan paid towards the mortgage as belonging solely to her because she had “commingled” it into an asset she already held jointly with Dennis.

An inheritance received by one partner and kept separate from the other partner remains the asset solely of the partner who inherited it.

But once this is commingled to purchase a joint asset or to pay towards a joint debt, the venture is deemed as a commingling of the asset, and it is no longer the asset of the one who inherited it in the first place.

In many states in the U.S., you could try and get your commingled inheritance back if you kept a very detailed paper trail of how much you contributed. Meghan had not done that.

In her words, “Who gets married with the idea you’re going to end up getting divorced? I thought I was just helping out the family.”

Dennis made substantially more than Meghan, who had taken time out to raise their two children when they were younger. This “loss” of income in order to raise the children would never be “recouped” by the child support she was awarded.

Once the matrimonial home was sold, the balance of the mortgage paid off, and the proceeds divided up, Meghan had to downsize to a much smaller house.

Her lower household income no longer qualified her for a large mortgage, even with the child support payments taken into account. It’s never easy to deal with the financial fallout of a divorce, but a good book is Divorce & Money: How to Make the Best Financial Decisions During Divorce.

Could Meghan have done things differently? Most certainly. One way she could have approached the situation was looking at her mother’s intentions upon assigning Meghan as the beneficiary of the $500,000.

Would the parent have wanted Meghan to commingle her inheritance if it meant giving part of it away? What of the impact this decision ended up having on her grandchildren as a result of the commingling of the inheritance?

Only Meghan’s mother would be able to answer that question.

It’s All About Estate Planning

Estate planning is really a family affair. When you are preparing your estate plan, it may be wise to talk to your beneficiaries and explain your wishes.

There are numerous ways to protect your family from unforeseen circumstances like death, divorce, and disability.

In many instances, you and your beneficiaries may have a shared vision on how you may like your legacy to look like once you are gone.

But it all starts with having “the talk” because it’s never ever just about the money! It’s about loyalties, freedom, security, and even love!

Most women at some point in their lives will have to make financial decisions on their own. It’s never too late to learn the nuts and bolts behind how money works.

Meanwhile, Dennis bought a new house and put his new girlfriends’ name jointly on the title, without her putting a cent towards it. But that story is for another post!

Jennifer Thompson worked as a financial advisor for over 20 years before starting her own consulting business. Sign-Up for her Re-Designing Midlife Course or tune in to her weekly Money & Desire Call at https://www.compelling365.com/. She can be reached at jenniferthompson@compelling365.com 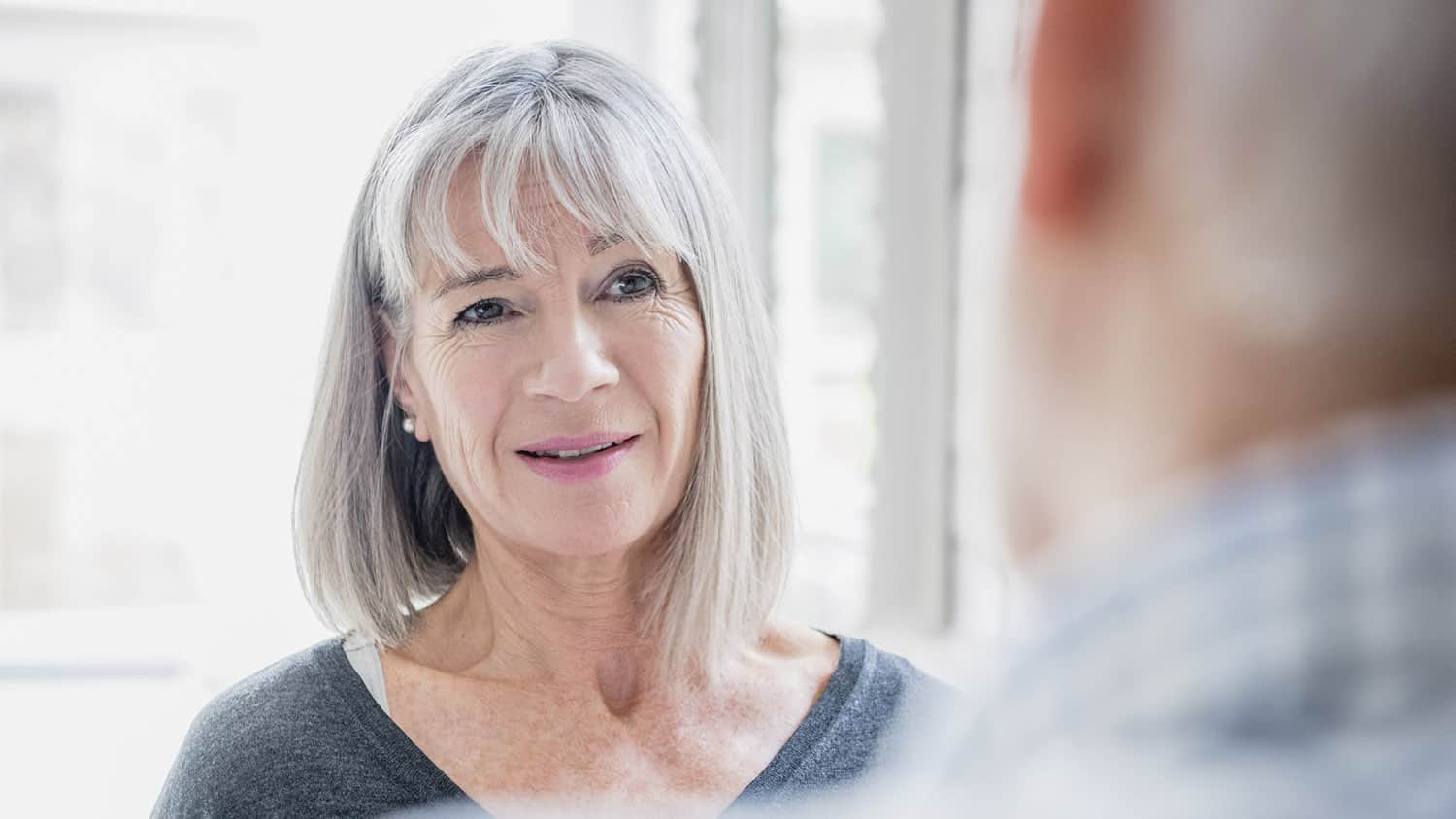 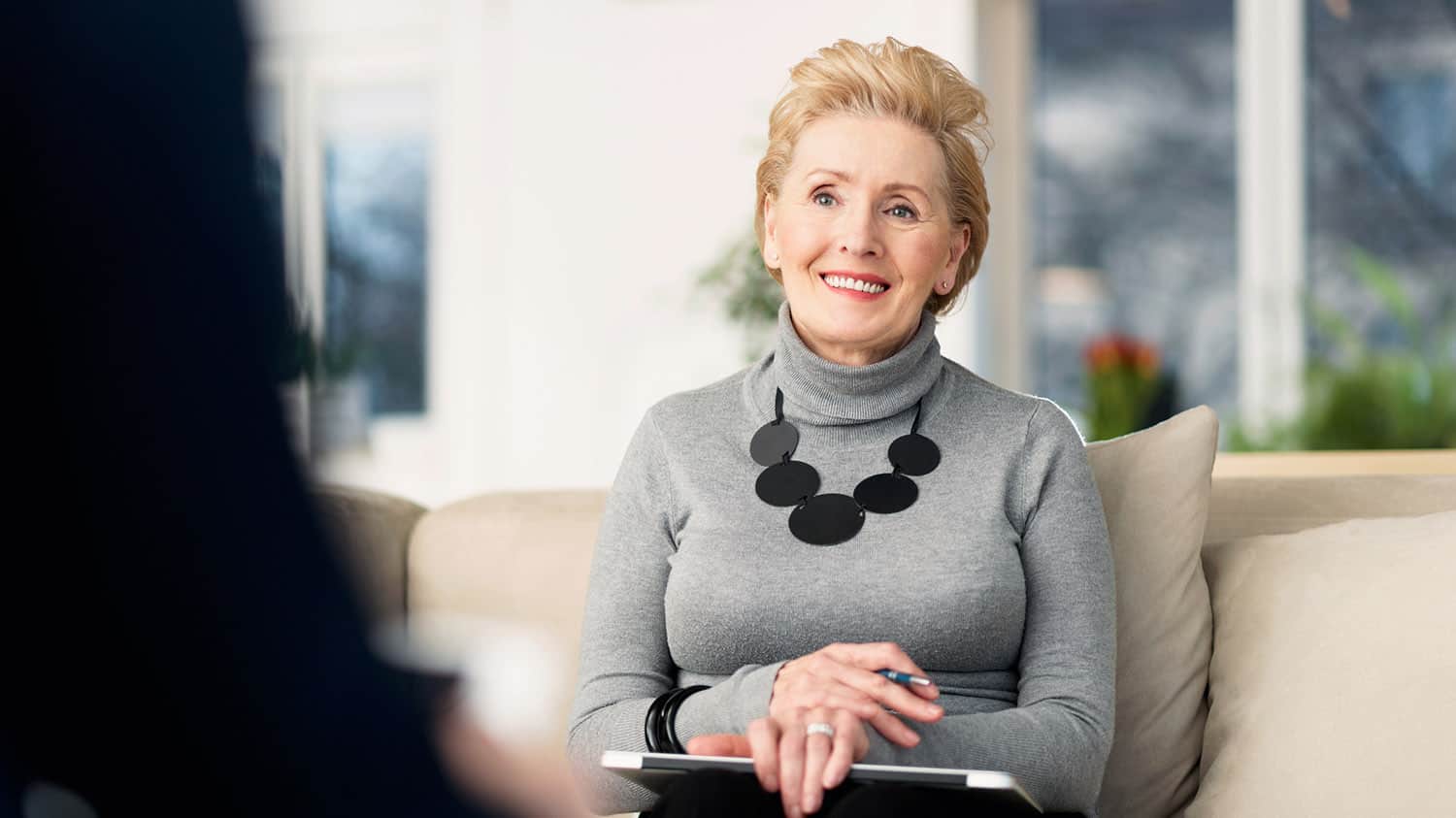 What is a Retirement Coach and Why Might You Need One?