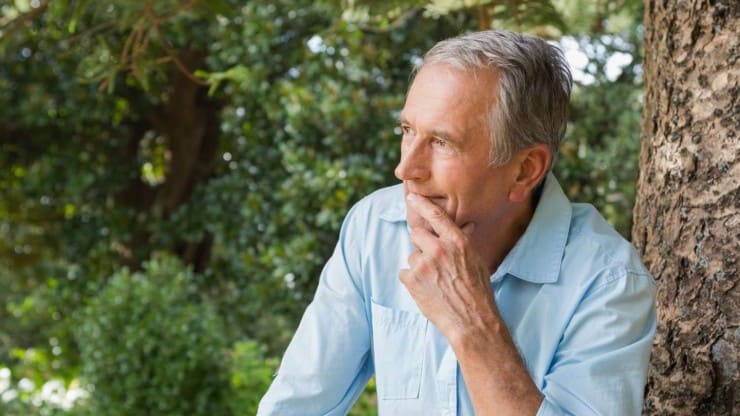 Lessons from a Deep Thinker: Write On!

I was sitting at Ned’s Bar, last week, across the street from Madison Square Park, with my old friend Jeff. As we mused about life, like all Boomers do, he said: “loss in inevitable in life, unless you’re a hermit.” He certainly got that right: If we never connect with people, we won’t experience sorrow, but we also won’t experience love. Isn’t that one of life’s cruelest ironies?

Now, Ned’s Bar does not exist, but, my friend Jeff Lawenda does. Rather than shamelessly shill his first book, “PATHWAYS: novellas and stories of new york,” a collection of tales about people and their unusual connection to each other in separate but binding mini-life studies, I think it’s important to know the fabric of the man and how we all take these pathways IF we are willing to participate in life.

I met Jeff in the early 80s, when, as they say, “cable was king.” We worked-and played-at USA Network, a growing but fledgling entertainment and sports concern. I was learning as I went along. He was a seasoned, older executive, with a history in ad sales. But, he was not a salesman. There was too much going on in his mind back then. He didn’t sell. He brought people into a community and made believers out of them.

That seems to be the basis of what he has written about. He insists on being a participant in life; He observes. Then, he jumps in when the opportunity calls.

As I read his book, I couldn’t help but remember Ferris Bueller’s words, “Life comes at you pretty fast – If you don’t stop and look around for a while, you could miss it.”

Every one of us has stories and memories. But, does this mean that we have a book in us? Maybe it doesn’t. Then again, maybe it does. If it happened, it’s the stuff of dreams and substance. Keeping it locked inside doesn’t work for anyone. We have to get it out.

My friend Jeff has done exactly this. His characters are none-of-us or all-of-us. The only thing preventing me from rambling on is that I promised to finish reading his book. I suspect, maybe, just maybe, my own pathways will be illuminated.

“PATHWAYS: novellas and stories of New York” by Jeff Lawenda is published by Peppertree Press and available on Amazon.com and Barnesandnoble.com.

What is the best book that you have read recently? Do you agree that we all have a story in us, waiting to get out? Why or why not? Please join the conversation. 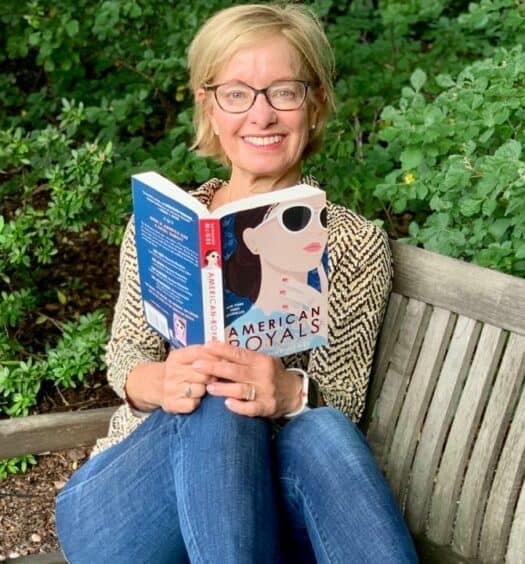 Fall into October with a List of Enchanting Books

Read More
Fall into October with a List of Enchanting Books 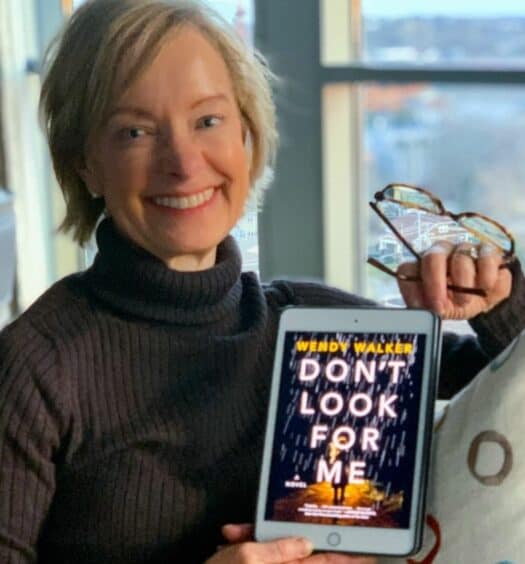 7 Fiction Books to Curl Up With This Winter