Known for her husky voice and quick rise to fame in the 80s, Kathleen Turner, 64, has enjoyed an illustrious acting career over the years that has included memorable roles in films like Body Heat, Romancing the Stone, The War of the Roses, and Peggy Sue Got Married, among countless others.

But unlike so many other talented actresses who have succumbed to the idealistic pressures that Hollywood places on women to remain seemingly ageless and smile pretty whilst on the arm of a dashing male companion, Turner has found a way to build a successful career while staying true to her inherently independent nature.

Single and Sassy at 64

Although Turner is no stranger to being the object of affection from plenty of highly successful and desirable men, she has always maintained a certain air of independence about her. In fact, after her rise to fame following her role in 1981’s Body Heat, Warren Beatty, Jack Nicholson and Michael Douglas collectively entered into a bet to see who could successfully get Turner in bed first.

And do you know who won that bet?

No one – Turner turned all three men down! Which is just one of the many scenarios that illustrate Turner’s ability to find happiness and fulfillment on her own terms.

While Turner did make it down the aisle once, and is mother to one child, daughter Rachel Ann Weiss, 31, she is currently loving her life as a single woman, saying, “I’m not dating at the moment. The only interesting men I’m running into are only interesting for a short while. Then they seem to need to be taken care of. That’s the last thing I need. I’ve been there, done that.”

Rather than taking care of men or romantic relationships, Turner prefers to focus on taking care of herself and feeding her own creative needs through teaching, writing, learning, and directing, among various other endeavors.

Describing the various ways that she keeps herself busy and fulfilled, Turner says, “I do master classes at universities. And I love directing. This past year doing a full-length cabaret for the first time was a whole new area to explore.”

Furthermore, Turner seems to understand how precious living in the moment is, perhaps partially due to her ongoing struggle with rheumatoid arthritis, about which she says, “There will come a time when I may not physically be able to do eight shows a week. Fine. I will teach more. Write more books.”

And as if Turner’s healthy perspective on life and love wasn’t enough to inspire and empower you, she also has a pretty darn good handle on aging gracefully and loving herself exactly as she is, saying, “Faye Dunaway once told me that if I did not start plastic surgery by the time I was 40 it would be too late. And I said, ‘Well, fine, I won’t do it then.’ At the moment, I think I’m aging rather well.”

We couldn’t agree more! And we love Turner’s entire lease on life; an inspiring outlook for any and all ages!!

Are you a fan of Kathleen Turner? How do you feed your passions and maintain a positive perspective on life? Share your thoughts and join the conversation below!! 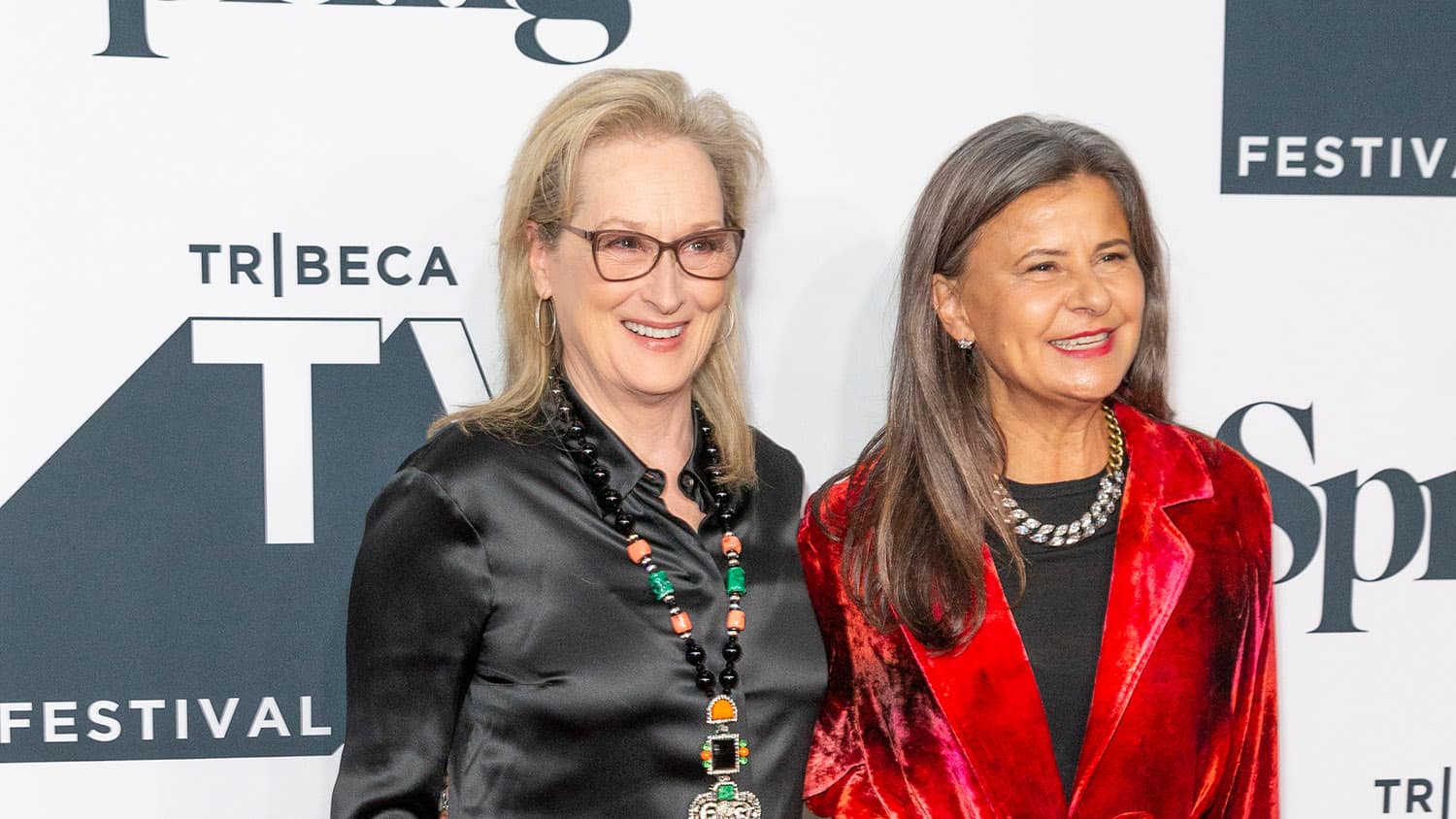