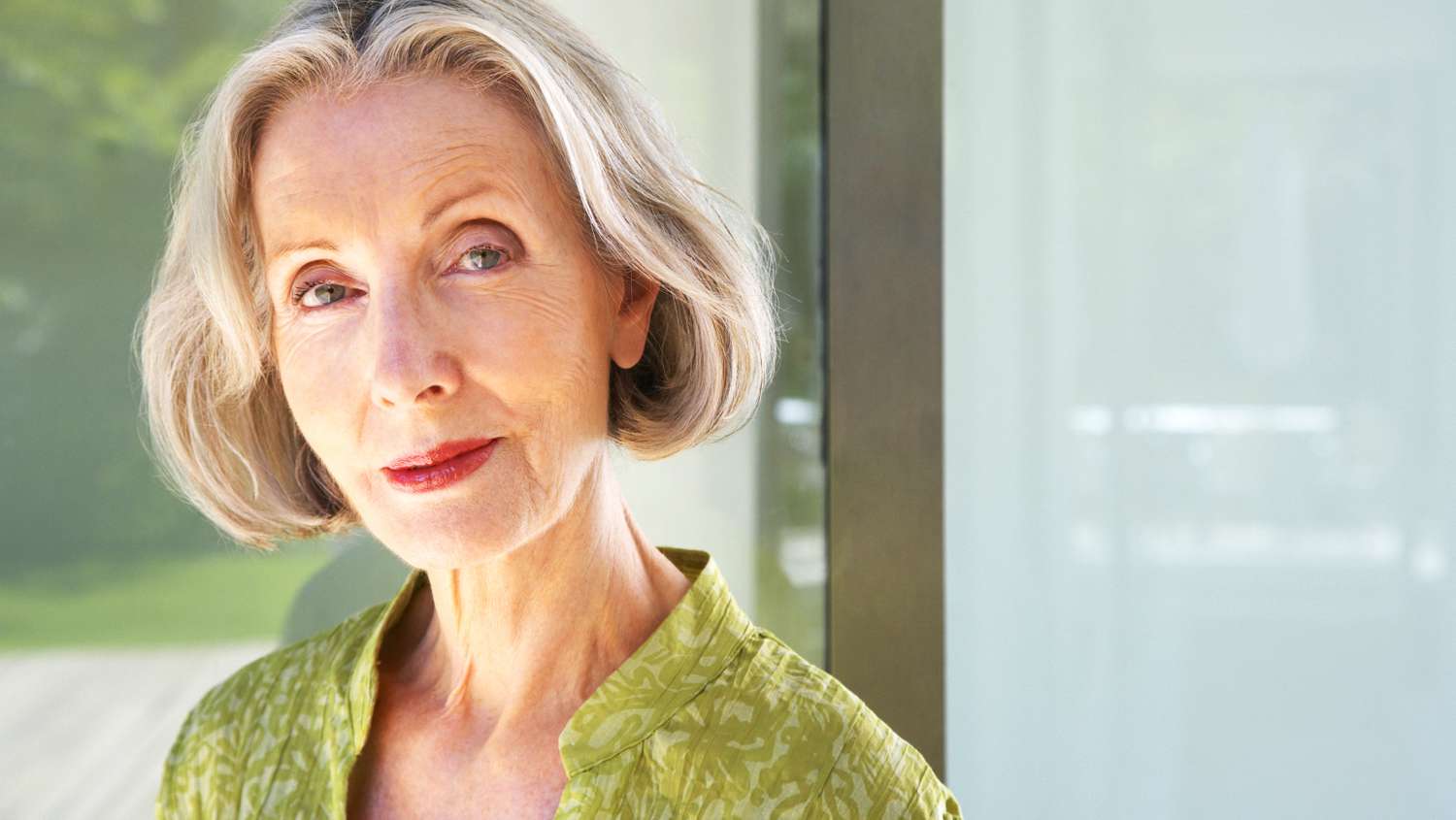 Do You Have a “Big Fat Greek” Family? Living Alone Later in Life Can Be Hazardous to Your Health

My husband and I just watched, My Big Fat Greek Wedding 2. Don’t listen to the less than flattering reviews – we were both rolling on the floor laughing. There is something about watching a big, loud, messy and interconnected family that triggers a primal wistfulness or a sweet nostalgia.

Sadly, this type of tumultuous inter-generational living is nearly extinct these days – and we are paying a bigger price than we think.

Are you living alone due to an empty nest, divorce, death or lifestyle choice? In addition to some of the challenges of having to manage all of the chores and expenses, studies show the isolation of living alone can increase the risk of our physical and mental health.

The old fashioned family living situation seems to be more important than we realized to our health as we age. According to University of Chicago social neuroscientist John Cacioppo, who co-authored Loneliness: Human Nature and the Need for Social Connection, loneliness and social isolation can be twice as threatening to our health as obesity, and is equally dangerous to our health as smoking.

“Chronic feelings of isolation can drive a cascade of physiological events that actually accelerates the aging process,” Cacioppo writes.

Loneliness has been shown to impair cognitive performance, compromise the immune system, and increase the risk for vascular, inflammatory, and heart disease. Studies show that loneliness increases the risk for early death by 45 percent, and the chance of developing dementia in later life by 64 percent.

Like the famous rhesus monkey who failed to thrive, we require human interaction throughout our lives to survive.

We are fundamentally tribal creatures, and meant to live in groups, like our favorite onscreen Greek family compound. The “My Big Fat Greek Wedding 2” is a twenty-years-later remake showcasing four generations; from the wandering nun great-grandmother to the new batch of babies. They have taken over an entire block of homes and the entire brood shows up for every event big or small.

Dan Buettner, author of the Blue Zones, highlights five spots on the Earth with the greatest longevity. They all share nine characteristics, including strong social connections and a sense of purpose as keys to healthy aging. They drink a lot of wine, laugh a lot and rarely go to a gym.

Buettner teamed up with the AARP and the United Health Foundation to recreate these nine traits in Albert Lea, MN. After one year, participants added an estimated 2.9 years to their average lifespan, and healthcare claims dropped 49 percent.

Around the world, communities are aging rapidly, with scores of older adults living alone. The phenomenon, which is most prevalent in cities, raises a host of health and safety issues for local governments. Middle-aged “baby boomers” account for the largest growth in people living alone in recent years, nearly doubling since 1999, and surpassing those 75 and older in the United States.

With modern families living far away from one another, we have to create our own tribes to fill our homes, communities and hearts with life. The movement of home sharing has reinvented the old fashioned multi-generational lifestyle. Not only taking in a tenant or roommate brings in additional income via rent, but a slew of social benefits as well.

Companies like AirBnB, and the London based Love Home Swap, have broken the barriers of opening our homes. Not only does it offer a means monetize unused space, but also to enjoy the flow of new social connections. Loneliness decreases and longevity increases.

If you weren’t lucky enough to be born into a “Big Fat” Greek/Italian/Jewish/Spanish/Asian family – make one! Make sure you house is regularly filled with people. Invite friends for a left-over potluck and don’t worry about cleaning the house – no one notices. Force yourself to engage in community gatherings. If you have space in your house that is unused – don’t be afraid to offer a room to someone who needs it – “the more the merrier” is often true.

What say you, Sixty and Me readers? This is a rowdy bunch – and a wonderful tribe – right here! Tell us some stories of how a big family or community group has enriched your life in the comments below.

Kari Henley is the Director of Community Relations for SilverNest https://www.silvernest.com, a unique roommate-matching service for Boomers and Empty Nesters with space to share, and is working on a documentary about positive aging stories from around the world. 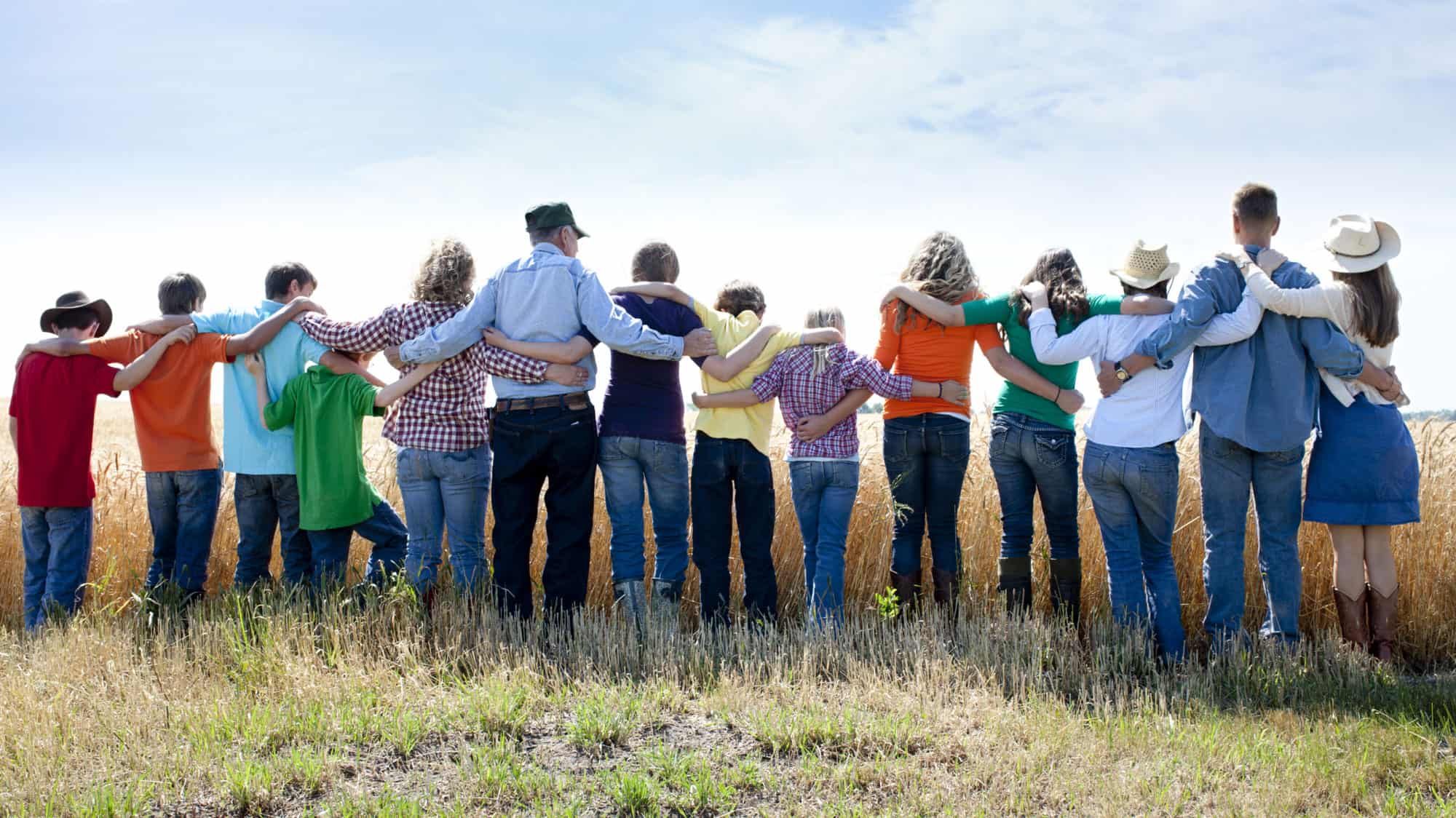 Living Alone or in a Community? What’s Best After 60? 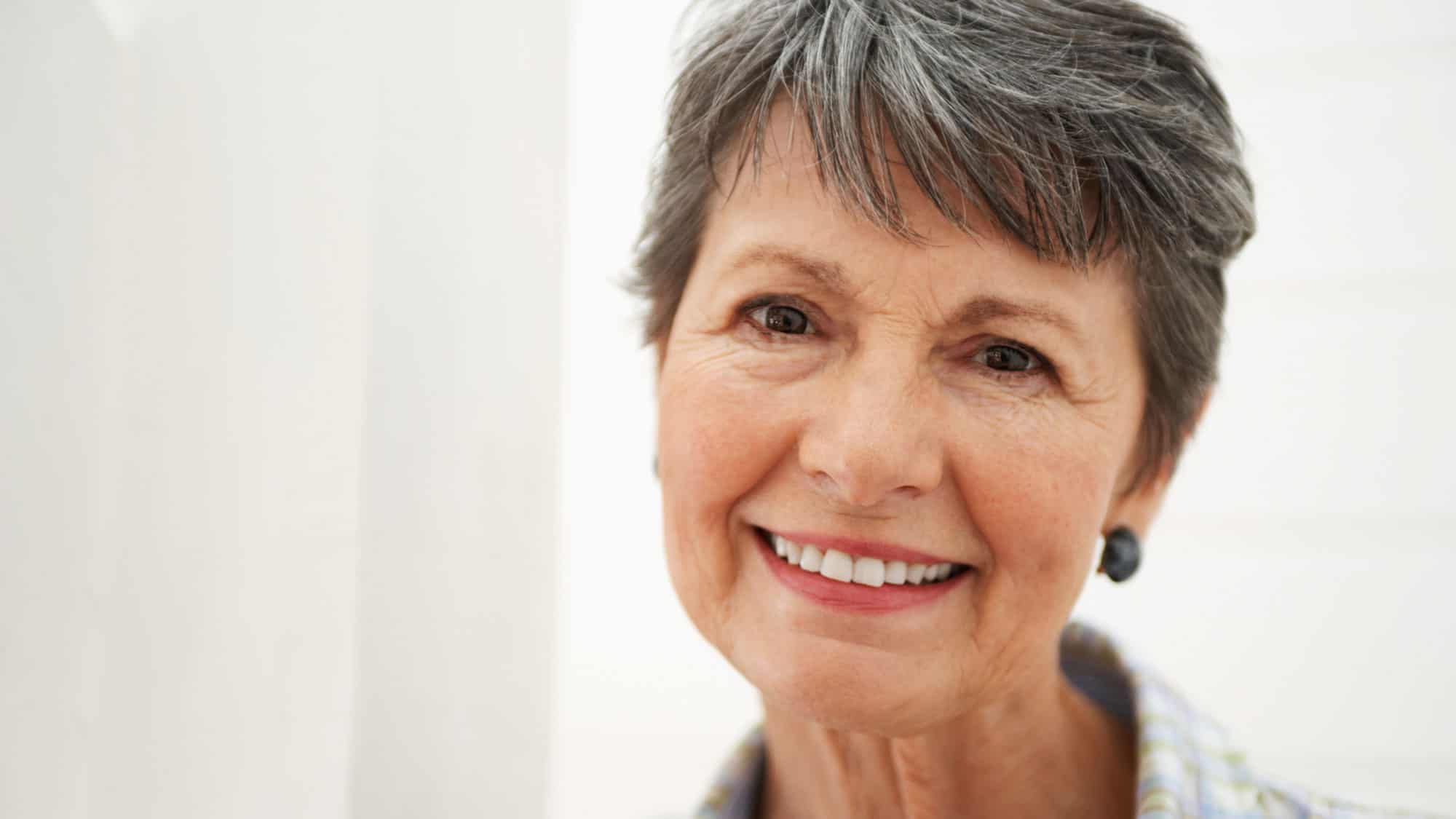