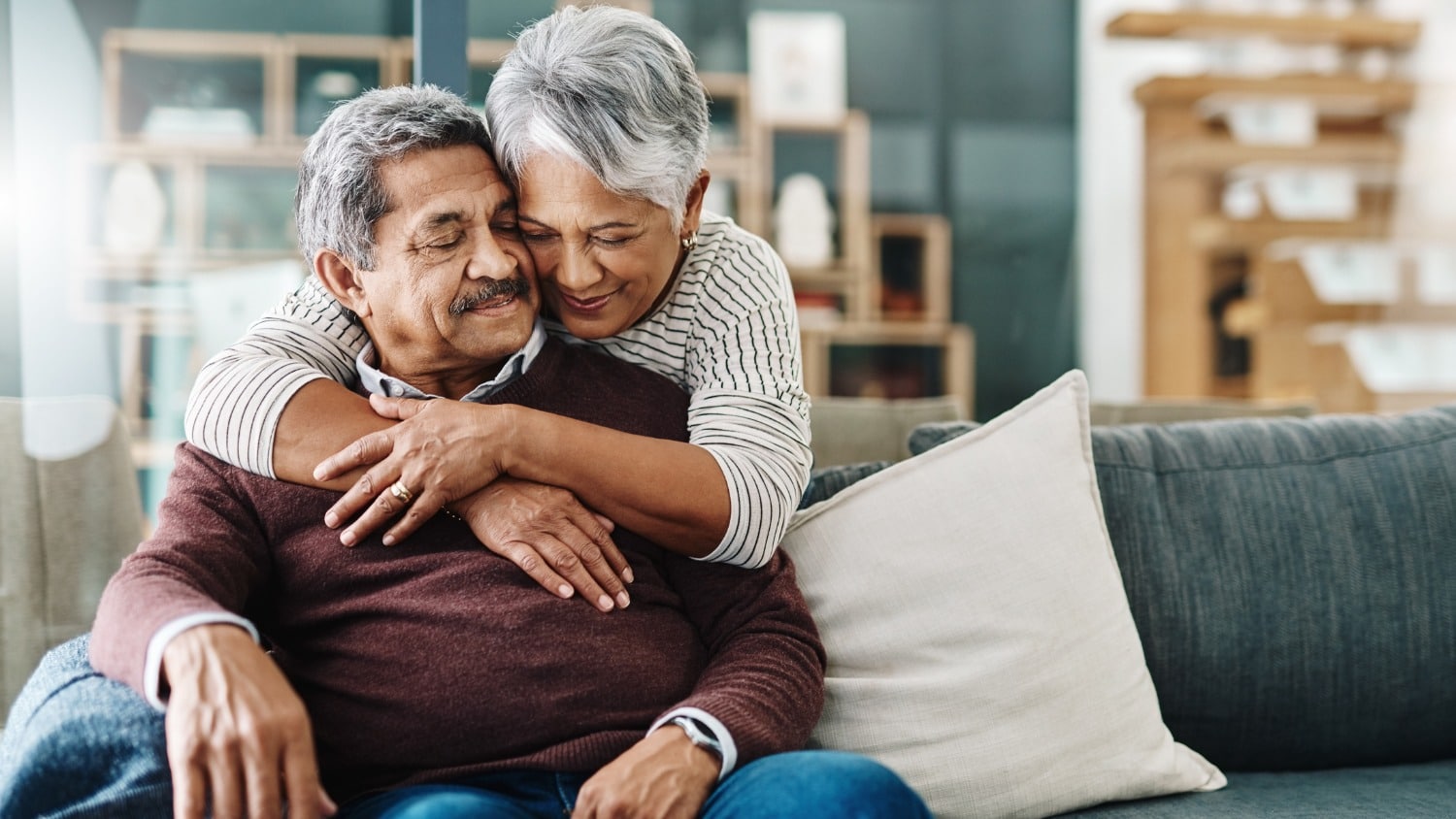 What Makes for a Long and Happy Marriage

A lot of people, so I am told, feel that a happy long marriage is simply not possible.

Yes, people fall in love and get married, but the initial excitement with each other wears off sooner or later. And then people just cope with each other and their annoying ways.

At best, neither spouse grumbles too often – and the husband puts out the trash.

Well, I beg to disagree. My husband and I are much, much happier after nearly 60 years together than when we began. And we have much more fun. I think it is so much easier when you’re older.

And I don’t think that we are alone – I note that a number of other people seem to feel the same way.

Survey of What Makes for a Good Marriage

A month or so ago, a survey of married couples was published in some British newspapers which claimed to have discovered the recipe for a good marriage.

Commissioned by a hotel group, it argued that a good marriage was clearly helped by a twice-yearly short break together, as well as two longer holidays.

More interestingly, the happiest couples claimed to have sex five times a week, say “I love you” 20 times a fortnight and kiss two or three times a day.

Moreover, they had six meaningful conversations, three long walks together and two big rows every month.

The journalists had a field day. My newspaper invited four of their writers to comment on this survey. They were particularly amazed by the frequency of sex, with not a single one claiming to reach anywhere near that number.

Yes, it sounds a bit high.

But then, too, do the required number of rows. Why do you need to have major blow-ups so often in order to be happy?

Well, you must wonder at it all. Can this be true? How is everything defined?

Views from My Household

Roughly 20 years ago, two friends, both in my choir, had decided to get married, but not without the normal set of doubts.

The bride-to-be took me to one side during the tea break and, believing (correctly) that I was happily married, asked what made for a good marriage.

I was not expecting the question and hesitated. I then came up with a dull litany of the issues one needs to take carefully. They were all about avoiding the negative – being sensitive to the needs of the other person, minimising complaints and the like.

I went home and told my husband of our discussion and he burst out laughing. “No, no, no – It’s much simpler than that”, he exclaimed, “I just find you enormously interesting.”

Collapse of argument. Of course, this question should be answered in a positive way. I passed on his wise words to my friend, and she said, “Good. I find Dan very interesting.”

They are still married.

I would argue – against the crowd – that the hardest time to have a happy marriage is in the first few years. You have so much novelty to get used to, so many small changes to be made to your way of doing things.

Both of you. A lot of adjustments.

Yes, you have that initial passion to see you through, but it is not enough. And no one tells you how damn difficult it will be. There you are, having made a lifelong commitment, and it just isn’t what you expected. Very scary.

My situation was compounded by having married at the absurd age of 21. I thought I knew a lot about my new husband, but in retrospect it was so little. And I knew so little about myself.

I remember thinking one day that I should just burn my bridges and get a divorce. But that idea was quickly discarded because it would have proved my mother right.

I was darned if I was going to let that happen.

No, marriage is easier as it settles down, you learn more about each other and about yourselves.

You grow together into something better.

What Is a Happy Marriage?

A happy marriage, for me, is a special kind of friendship. You can talk together about almost anything at some length. You learn from each other. Often.

You enjoy just sitting together doing nothing. Perhaps most of all, leaving aside the unsaid and obvious, you have frequent laughs together. After a while, you stop even questioning moving on. It feels completely right.

I would hate to be a marriage counsellor. All those grudges and recriminations placed oh so carefully in your lap every day!

I would be like the famous Irishman who, on being asked how to get to a particular difficult-to-find place, said, “I wouldn’t start from here.” My counselling advice would start much earlier in the relationship and would be pretty simple.

Keep talking to each other. Keep having sex. And find out what makes you both laugh (bowling? drinks with friends? Adolescent movies?) and do it now and often.

For heaven’s sake, have fun together.

I find that I am often congratulated on my long marriage, presumably on my ability to have been able to live with one person for so long.

I find the comment very strange. Why should anyone congratulate me on a life that is full of love and interest and fun?

My view is that marriage gets better and better. After a while, you know each other pretty darn well. You have had a lot of shared experiences. You have most likely lived through the incredible joys and challenges of children.

With luck, you have had a lot of laughs on the way. Somehow, there is no going back. And you don’t want to. 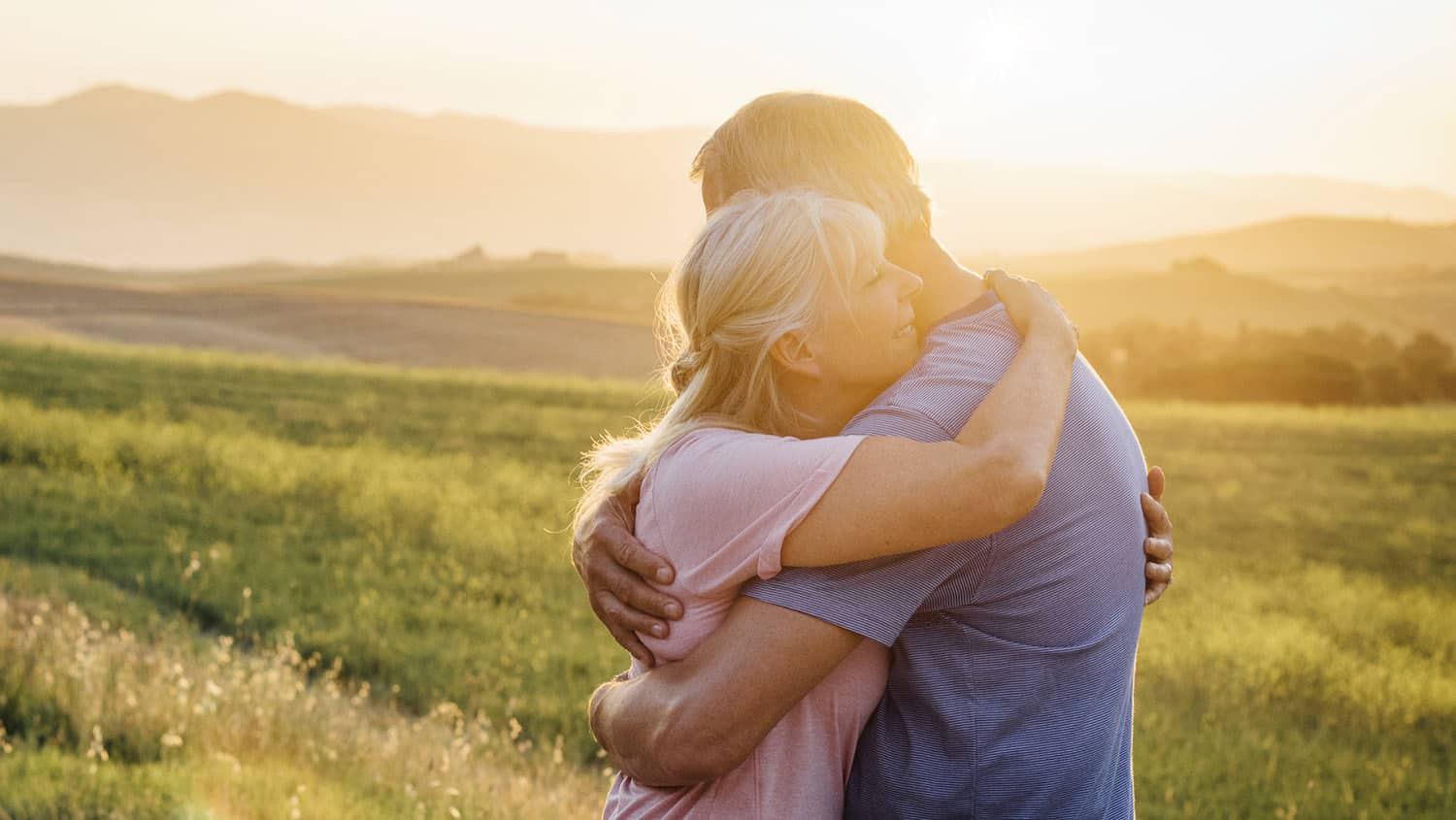 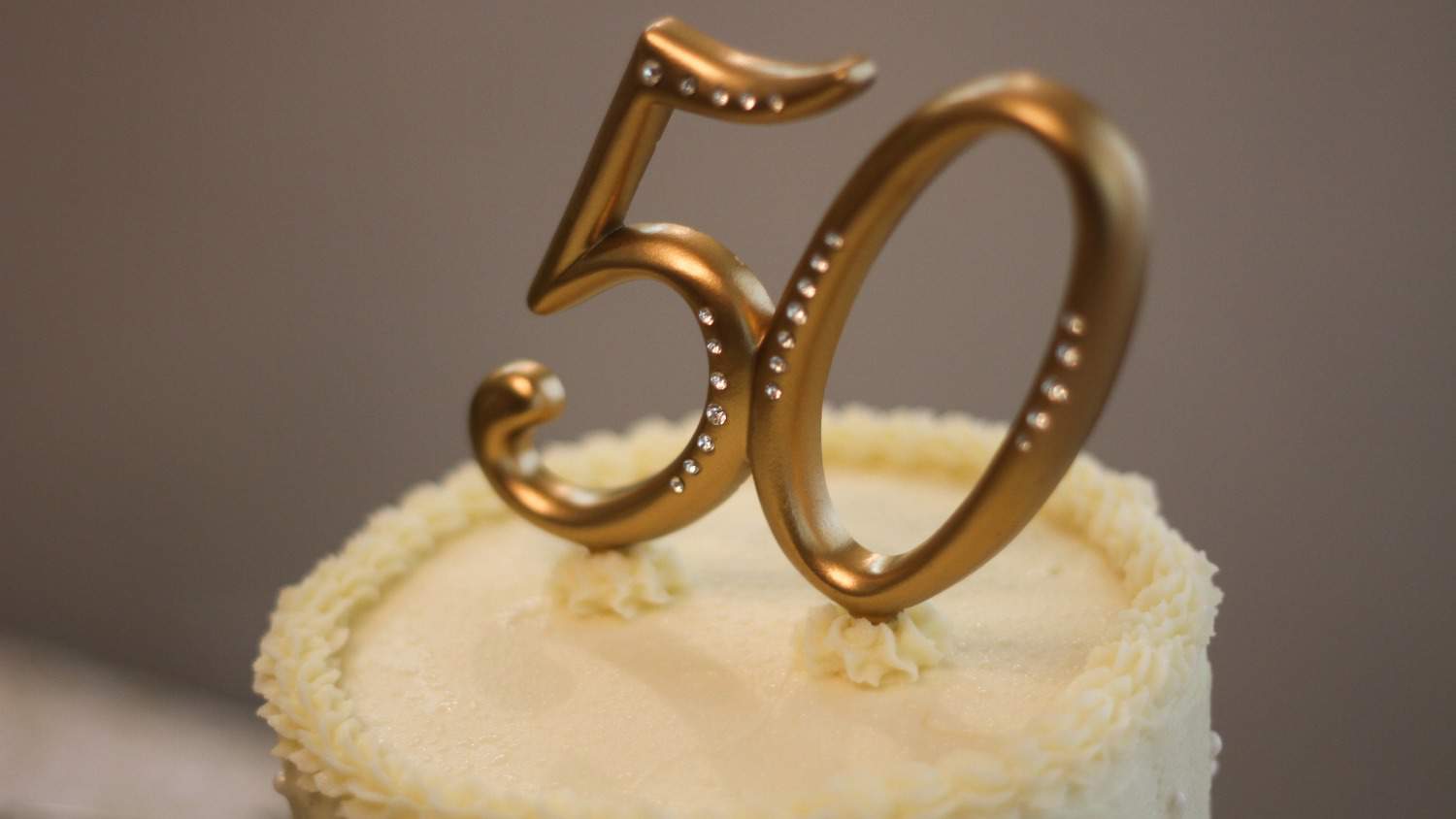