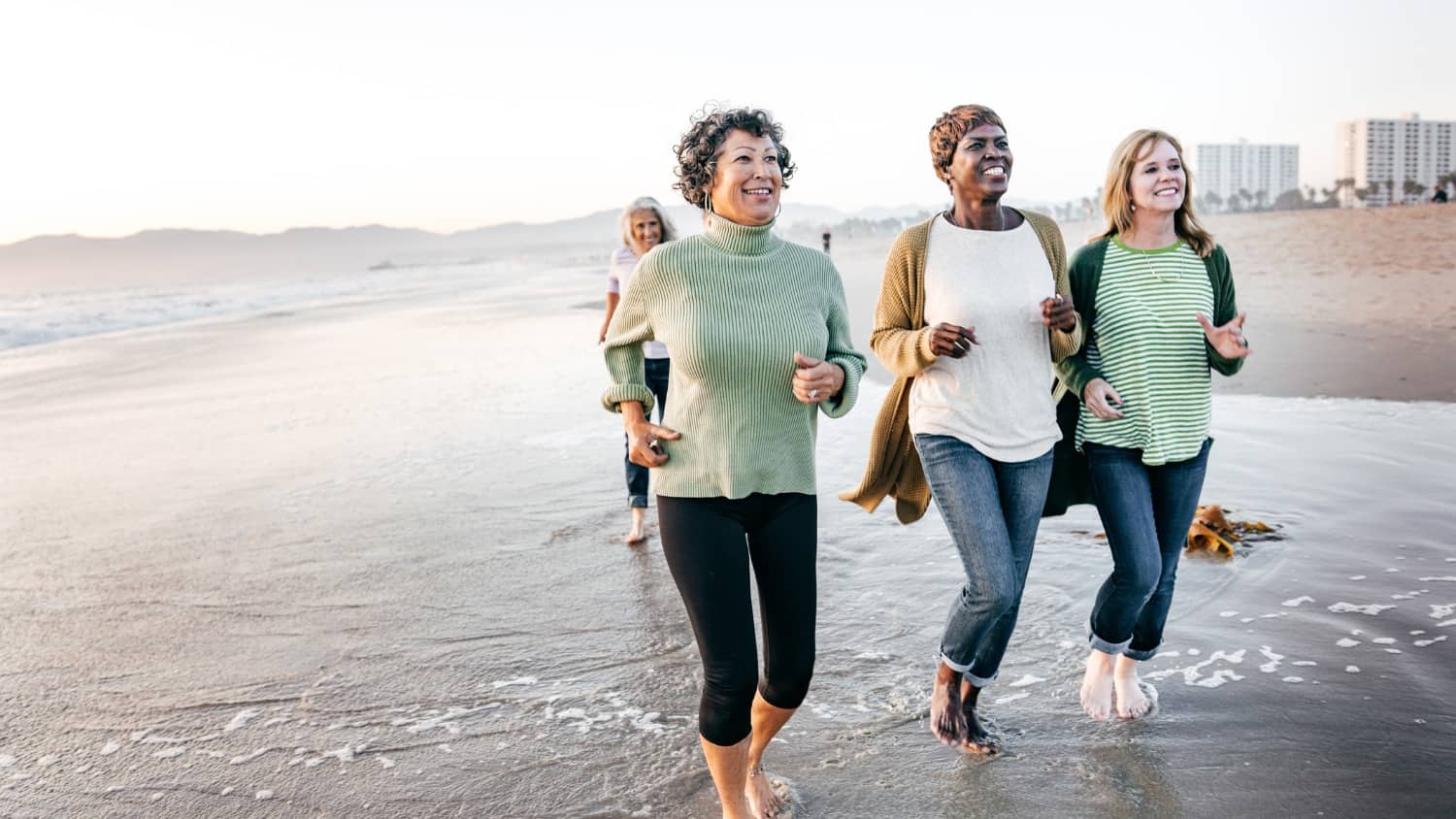 Looking for a New Way to Exercise, Have Fun and Meet People? Become a Pickler!

Even though boomers are known for setting trends, I’m a little embarrassed to admit that I hadn’t heard about pickleball, which arguably has become the hottest sports trend with the over-60 crowd.

“Picklers,” as they like to call themselves, are passionate about the sport, and many swear that it has changed their lives for the better.

After learning more about pickleball and its benefits, I can tell you that I am ready to join the ranks of the more than 3.3 million “picklers,” the overwhelming majority of whom are over 55, in the United States.

So what exactly is this sport that, according to the U.S.A. Pickleball Association, is played in all 50 states and has seen an almost 10 percent growth in players over the past three years?

The Essence of Pickleball

Most people describe pickleball as a cross between tennis, badminton, and ping pong with some elements of paddle tennis and racquetball thrown in for good measure.

Much as with other racquet sports, the idea is to hit a small, light plastic ball (similar to the familiar wiffle ball) across a net in a way that your opponent will not be able to volley it back to you. Scoring is similar to tennis.

The game is played either indoors or outdoors on a court the size of a badminton court, which is perfect if you have limited motion or joint problems since you don’t need to run as much or as far.

It can be played one-on-one (singles) or two-on-two (doubles). The latter is especially popular among boomers for its inherent social aspects as well as the reduced need for chasing after a shot.

And, while it definitely gives you a good workout, it doesn’t require the same level of physical conditioning or athleticism as tennis, golf, skiing, or other sports demand.

Pickleball also is not as expensive as other sports. A good racquet costs between $50 and $150 and, should a player wish to join, a year-long membership to the U.S.A. Pickleball Association is $20 a year, which includes a variety of benefits.

Many locations, such as retirement communities, local sports parks and sporting clubs offer pickleball courts, many for use with no charge or a minimal fee. As of last count, there were over 15,000 courts in the U.S.

And, in case you’re wondering about where the game and its quirky name came from, it was invented 55 years ago near Seattle by a group of dads who were looking for something to keep their kids entertained during summer vacation.

As far as the name, one story is that one dad’s family dog would chase the ball when the kids were playing. And, you guessed it, his name was Pickles.

Another version of the story is that the game’s combination of elements from other sports reminded one of the dad’s wives of the pickle boat in crew. Whichever version is true (perhaps both are), the name “pickleball” stuck.

In addition to being a lot of fun to play, pickleball offers us boomers a combination of health, social, and emotional benefits that are hard to find anywhere else. These include:

Increased muscle strength and muscle tone are a given since you are running and carrying your body weight around the court.

Since playing pickleball helps release endorphins, which are the “feel good” chemicals in your brain, and adds a social element to your day, it has great stress reduction benefits.

Better cardiovascular health is a nice benefit which can help reduce your blood pressure as well as the risk of stroke and heart attack.

To point out, a recent study in the International Journal of Research in Exercise Physiology found middle-aged and older adults who played one hour of pickleball three days per week for six weeks improved their blood pressure, cholesterol, and cardiorespiratory fitness levels.

When you play pickleball you are burning around 40 percent more calories than you would by just walking. In fact, research indicates that a 150-pound person can burn 250 calories playing pickleball with only 30 minutes of casual play.

Pickleball protects cognitive function, since you are communicating with your partner in doubles, thinking through game strategies and giving your reflexes a real workout.

Social connections counter the isolation many boomers face and help prevent depression, low self-esteem, and loss of independence. In fact, a study done by Leisure Studies found that boomers who played in pickleball tournaments had a lower risk of depression.

When an exercise activity is fun, it’s easier to commit to, which can help you to better achieve your fitness goals. This is very important since only about 20 percent of adults get the recommended amount of physical activity they should be getting.

Many sports increase your balance, and better balance can help reduce your risk of falls as well as improve your overall agility and range of movement.

Pickleball can help you manage Parkinson’s symptoms as it combines hand and eye coordination that is considered excellent therapy for those suffering from this disease. This is not surprising since exercise is usually a key part of Parkinson’s symptom management.

Another benefit of pickleball is that it’s a great game to play with your kids and grandkids. One “pickler” reported seeing boomers teaching the sport to younger family members. Others have reported local kids walking by a court, seeing the game, asking about it, and then even joining in.

Getting the Most out of Pickleball

Once you have the go-ahead, you should also make sure that you are taking the right steps to reduce any potential injury as well as make sure your body is getting the right nutritional “fuel” to maximize both your enjoyment of playing pickleball and its benefits.

The first thing to do is make sure you have supportive shoes to help protect against twisting your ankle or knee as well as stabilizers/supports if needed for your knees, wrist, or forearm. You can find both at any sporting goods store.

You also need to remember to always, always warm-up before playing pickleball – or any other sport for that matter. This, along with stretching and cooling down after your play, will go far in helping you avoid any injuries.

As with almost every aspect of our health and physical performance, making sure our bodies are getting the nutrients they need (and when they need them) is important for all “picklers,” whether you’re new to the game or have been playing for a while.

Most experts agree that you will want to make sure to have some carbohydrates an hour or so before you play. You don’t want to overdo it, so consider something simple such as a few banana slices with some oatmeal, some cereal (no sugar added, of course), a fruit-and-protein smoothie or some nuts.

Water Is a Must

The most important thing to consume while you’re on the court is water. I can’t tell you how important it is to stay hydrated in general and especially when we’re playing sports or doing exercise.

And, when you’re done, make sure to replenish the nutrients and water you lost while playing. I personally like to have some fresh fruit and nuts after I hike or play any sport with a large water chaser!

Have you or do you now play pickleball? How did you get started? If you play, what health or other benefits have you noticed? What advice would you give your fellow boomers who may be considering it? Please join the conversation. 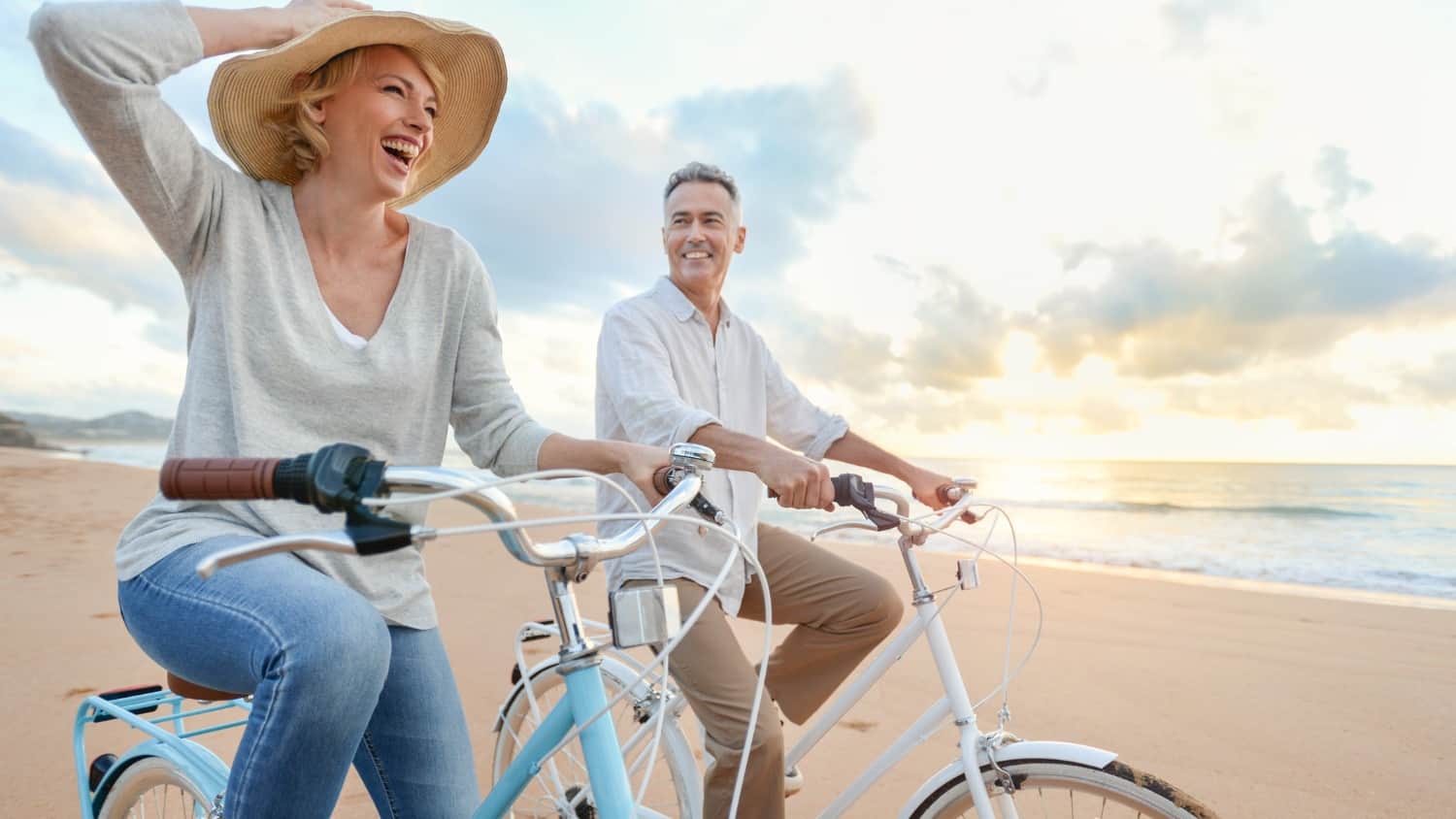 How to Keep Up Your Fitness Routine While Traveling 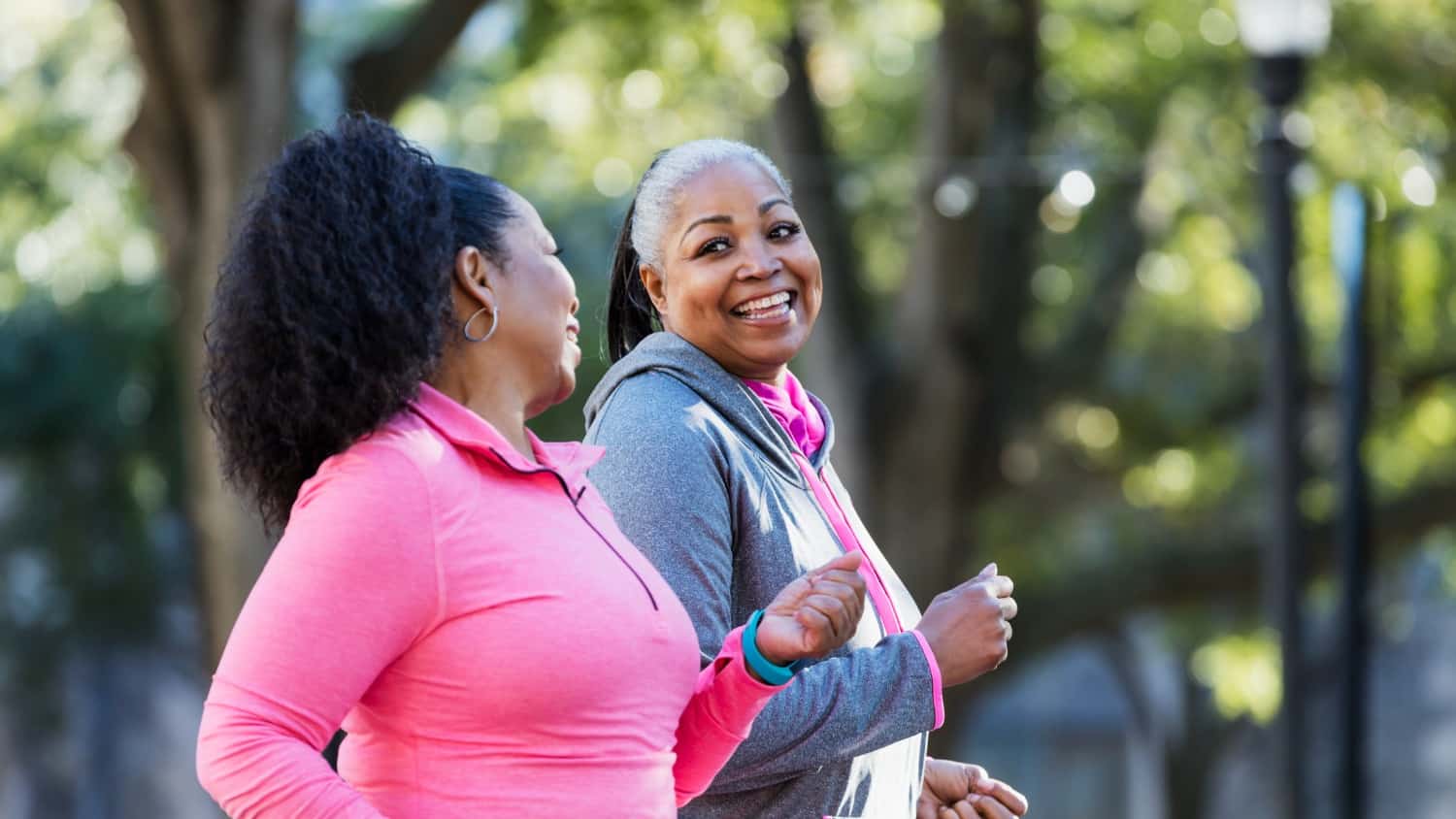 4 Mistakes You Are Making with Your Workout as a Woman Over 60!