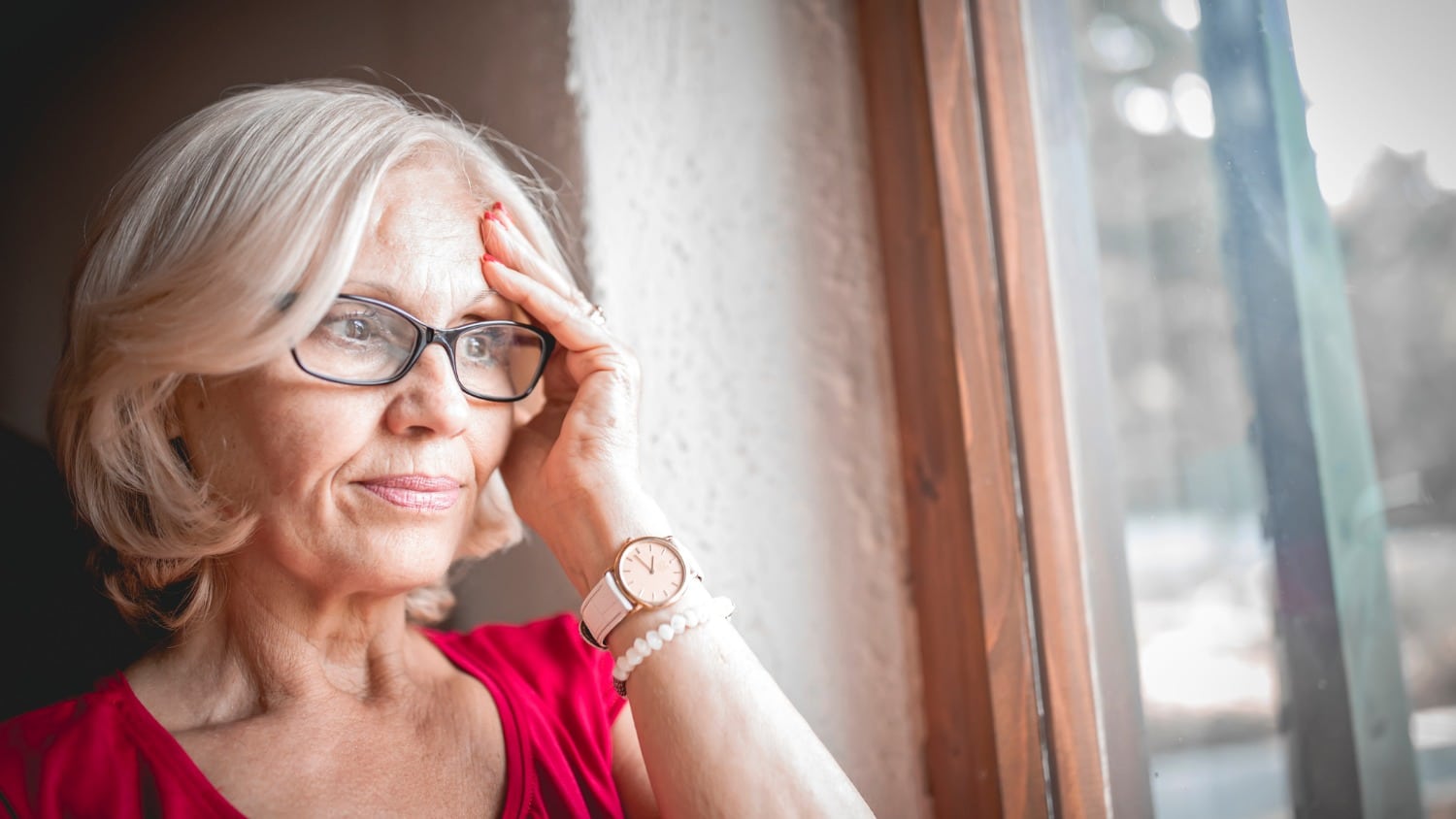 Can the Right Nutrients Reduce Your Dementia Risk?

Last year I discussed how vitamin D may provide protection against acute respiratory infections, such as the common cold and pneumonia. It also appears to have powerful immune-boosting properties.

Now, a recent study from Australia shows a direct link between vitamin D deficiency and an increased risk of dementia and stroke. The link was so pronounced that researchers believe that up to 17 percent of dementia cases in some groups may be prevented by addressing this deficiency and imbalance.

Why This Research Matters to Us

This news is important for us since we are more likely than men to have dementia. And if we look at Alzheimer’s disease (AD), the most common type of dementia, nearly four million of those affected by Alzheimer’s are women.

By some estimates, we represent almost two-thirds of Americans with this disease with our estimated lifetime risk of developing it at 65 being around one in five. Those living with dementia are faced with a chronic and progressive condition that impacts their cognitive function, including memory, thinking and decision making.

While more research needs to be done on the link between vitamin D deficiency and dementia, it is logical to assume that vitamin D deficiency would affect us more because increased age reduces our skin’s ability to make vitamin D from sunlight. This puts us at greater risk for not getting enough of this important vitamin.

What Your Body Needs

As with everything relating to nutrition, how much vitamin D we need as boomers is an individual matter. For this reason, I always recommend getting a nutrient test that includes vitamin D and then working with a competent healthcare practitioner to interpret the results and what they mean for you.

But as a guide, the National Institutes of Health recommend that adults under 70 years of age need 600 IU (international units) of vitamin D daily; for those older than 70, this amount should be increased to 800 IU.

In addition to sunlight, there are some foods that have vitamin D. These are usually those that have been fortified with this vitamin although it does occur naturally in fatty fish such as salmon, swordfish, and mackerel. Tuna, sardines, mushrooms, egg yolk, and beef liver have some vitamin D too. It’s also a good idea to avoid high fructose corn syrup since this can deactivate vitamin D.

Making sure you are hydrated may also help reduce your risk for developing dementia. Some signs that you’re not getting enough hydration include increased fatigue or tiredness, headaches, a dry mouth, dark urine and/or reduced urination. You should aim to drink around seven to eight glasses of water each day.

Other Ways to Reduce Dementia Risk

Your lifestyle and health choices can also increase or decrease your risk for dementia. Some things I would recommend include:

At least 14 percent of Alzheimer’s disease cases worldwide are potentially attributed to smoking. Toxins in cigarette smoke contribute to chronic inflammation throughout the body. Smoking also increases your risk of heart disease and stroke, which are both health issues entangled in the web of the many contributing risk factors of AD.

Take Care of Your Heart Health

The leading cause of death in the U.S. is heart disease, and heart disease is believed to have some connection to Alzheimer’s. As mentioned, vascular issues (which includes heart disease) appear to increase the risk of AD and other forms of dementia. Prevent heart disease by not smoking, eating right, exercising, drinking alcohol in moderation (if at all), and maintaining a healthy weight.

Sleep deprivation may increase your risk of AD, and this all has to do with the accumulation of tau protein in the brain. Reportedly, more than a third of American adults are not getting enough sleep on a regular basis. It’s not that complicated. We simply must get more sleep if we want to decrease our chances of getting AD.

Stay on Top of Your Oral and Gum Health

P. gingivalis, a bacterium that can lead to gum disease, may be connected to the development of Alzheimer’s. It is extremely important to prevent gingivitis (inflammation of the gums), which can lead to gum disease. It’s also important to be gentle with your brushing and oral care so that you can avoid cuts and bleeding gums to decrease the chances of harmful bacteria entering your bloodstream.

Get Your Eyes Checked

Our pupils get big when we execute a difficult brain task. Usually people with mild cognitive impairment (MCI) show greater pupil dilation than those without MCI. This may be a low-cost, low-invasive method to aid in screening individuals at increased genetic risk for AD before cognitive decline begins.

Have you ever talked with your doctor about how your diet and nutrition may affect your risk for developing dementia? If so, did you change your diet or other lifestyle choices as a result? Have you recently taken a nutrient test to see if you have any nutrient deficiencies or imbalances that could increase your risk for dementia? If so, did you make any changes to your diet because of them? Please join the conversation.

It is usually recommended that a minimum level of 20 ng/mL is good but it is always best to work with your doctor to determine your optimal level as no two people are the same.

If you live in northern climates vitamin D recommended daily is considerably higher.
My neurologist recommends a daily dose of 5000 to 7000 ml for all his patients and if you dive deep into research for northern climates Canada, Scandinavian etc where our winters extremely dark it supports higher levels.. so where you live impacts dose recommended.

This is such important information. Thank you! There’s also a recent study reported in WebMD about how eating processed food raises the risk of dementia. 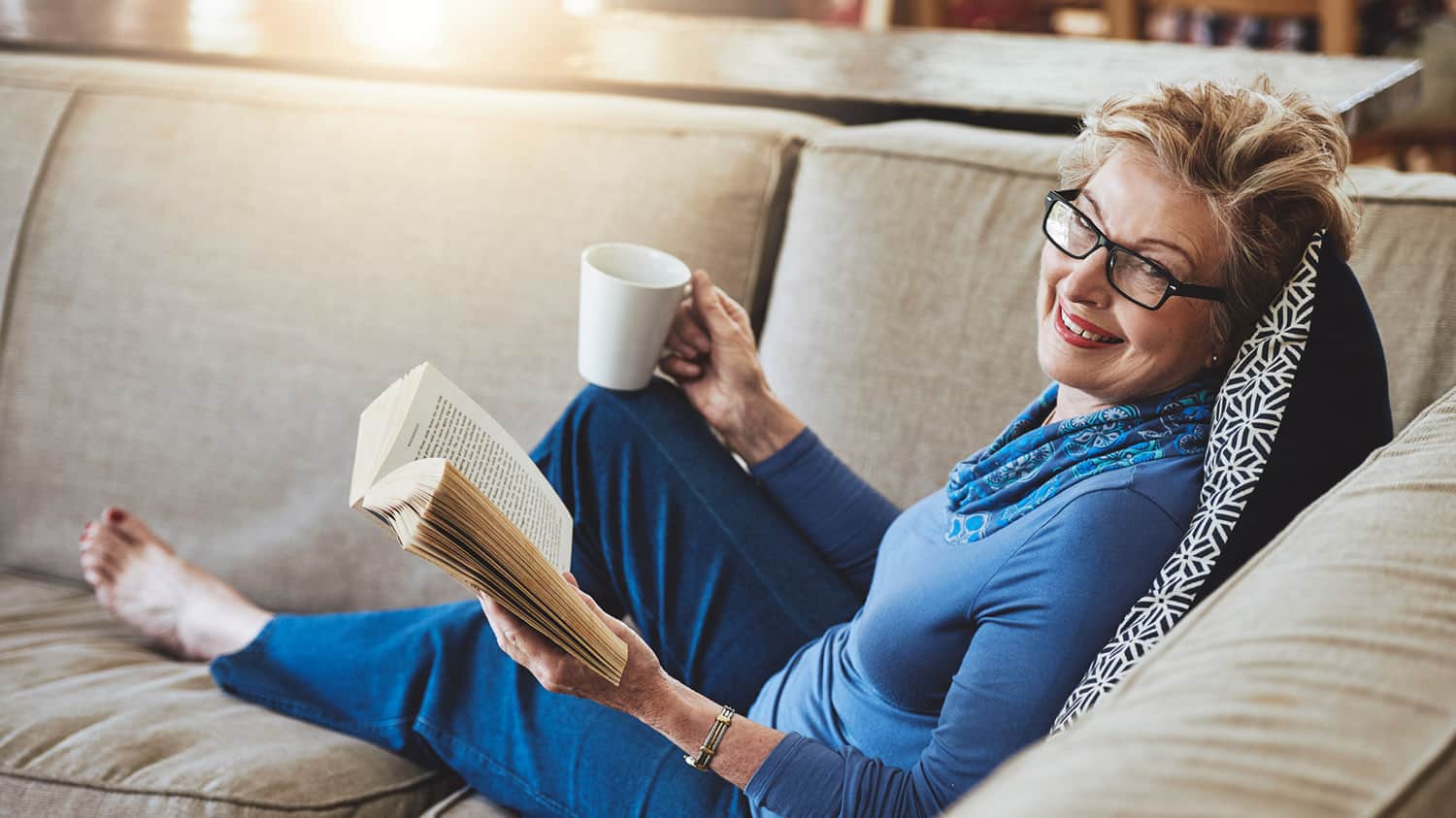 Positive Post Surgery Care: 5 Tips for Surviving and Thriving After Your Treatment