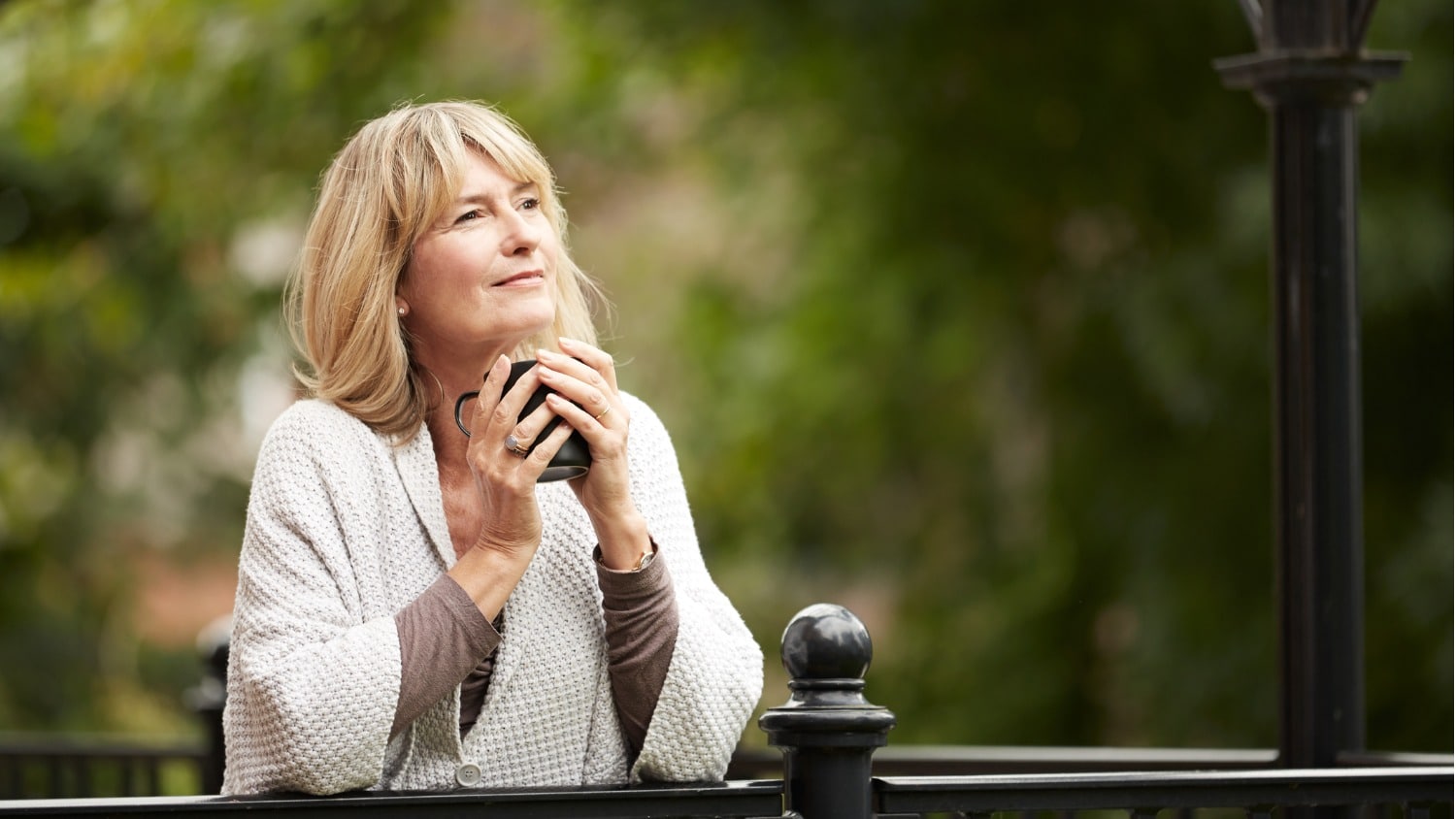 How Old News Can Affect Us Today

A charming married man in his early 40s, a father of three, has a two-year affair with his young secretary.

So, what’s new? It happens every day. Indeed, it is an old, old story.

What is new is that it was my father. I was in my early teens at the time and the secretary, herself in her early 20s, was a frequent visitor to our house. This was ostensibly because she was far from her own home in Australia, but of course, there was undoubtedly another reason.

I knew my father was very impressed with this woman, as he told me that she had had no college education, but could recite long passages of poetry, including Shakespeare. He was trying to help her to move from a secretarial to an administrative position.

The affair only stopped when my mother found out. Evidently, she offered him a divorce, but he decided to stay with her and us children. To the great heartbreak of the writer. Again, a very old story.

And I found out 60 years later. When everyone has long died.

How I Learned This News

You may well ask how I came to learn of this affair so many years after. The simple answer is that the woman kept a diary.

Some years after the affair, she became a novelist (as well as a writer of non-fiction). And she was a good enough novelist – some say a brilliant one – that now, after her death, a professor has written her biography. It is gaining very good reviews and considerable attention.

And the diary was, of course, a wonderful source about her life and thoughts. Leading to my father.

Life lesson from the above – don’t have an affair with a writer. They tend to love writing things down.

Our Many Inner Selves

We don’t shed these personas like snakeskins. Rather, we grow new layers like trees. But all the layers are still there. They don’t come out to play very often, but when they do, we remember the pain from before.

Or, I should add, the joys experienced along the way.

So, when I learned about this affair, for a moment I went back to being a teenage girl in New York City. All I could think about is, why didn’t I notice?

And what would have happened if my parents divorced? I got on much better with my father than with my mother. Who would have taken me? And how would my life have been different?

Perhaps I should have worried more about the main participants in the affair, as well as my mother. But teenage girls, which I temporarily became, are much more wrapped up in themselves. And the participants have all passed on in any case.

The Importance of These Layers

The widespread importance of the layers lying beneath came home to me just this week, when I was talking to a man in his 60s who said he never liked Christmas. When I asked why, he said that his mother had walked out on the family on Christmas Day when he was seven years old.

What a tender age. And every Christmas time, he becomes seven years old all over again and very vulnerable.

A lot of pain to live with each year.

These things hit us from time to time. For some unexpected reason, we are reminded of an event in our 20s or 40s or whatever – and all of a sudden, we are back there with a vengeance. If we were hurt then, we are hurt now.

If it was something exciting then, it is exciting now. Perhaps I will write something about this more positive side of things on another occasion.

The Here and Now

Yes, we have some perspective and, happily, we can switch into our older selves and the pain – or the joy ­– recedes.

I wonder whether we would prefer to be different. We have no choice, but I think it makes our lives richer to have these many layers, like filo pastry, underneath.

Do you often re-experience events from the past? What sort of events do you remember? Positive or negative? Do you welcome their emergence from time to time?

My friends and family often comment on how good my memory is. Yes it’s great to still be able to remember what happened or who said what 60+ years ago. It is also a curse.

As you say we go right back to the age we were when the event happened and the feelings are almost as strong now as they were then.

Unfortunately there were probably more thorns in my young life than there were roses. Something triggers the memory and it can start a continuous loop where one memory leads to another and then another. I have learned through the years to push or shake the negative feelings off. Not always easily done. These thoughts can lead to a crumby day or can trigger feelings or periods of depression. The same isn’t always true of the good memories. They can cause a deep yearning for those happy moments.

With that said I love it that,
because of my good memory, I am the family historian, the story teller. I am trying to write the stories down when they pop into my head to pass on to another younger family member to keep the history alive.

My husband joked I have a terrible memory…I never forget anything! Scents and holidays and anniversary memories and dreams turn me right back into the age I was when these things occurred. Moods can be hit hard and loss of the good things is particularly unsettling. Perhaps we are like those Russian dolls, each hidden deeper and deeper!

Thanks for writing and sharing this! Naturally I have pockets I’d rather not have, like marrying a man like my narcissistic father, rather than the man I loved very much, and unlike Dad.
A close friend gave me wonderful clarity when she said although she didn’t know me in my 20’s, the 66 year old woman she knows now is rich, due to rough roads.

I don’t know if my situation is relevant; but I need to share it. Three days before Christmas I received a 10-year old (from Dec 2012) Christmas card from my long-deceased mother. It was mailed to me by my estranged older sister.
Apparently my mother had a helper write out the inside message to me inside the card, those many years ago.The card was never mailed…and somehow got lost in boxes of mom’s belongings after she passed away in 2014.
My older sister found the card this month and mailed it to me. Mom had that card written to me about 16 months before she passed away. Because of severe rifts and deeply hurtful situations in my family between mom, older sis and younger sis…I had to cut of contact with these 3 relatives. After 2005, I never saw my mom again. In the last 4 months of her life, we reconciled.

And 10 years later, I received that card from mom. Kudos to older sis for doing the right thing…mailing mom’s card to me.
It was an odd but nostalgic…and sad feeling for me. But also a touching reminder.

Paradoxically good memories can bring me sadness because it reminds me of better times. On the other hand, bad memories can make ne appreciate what I have today. In my mind it’s all relative and I think it just shows that we are living interesting beings. 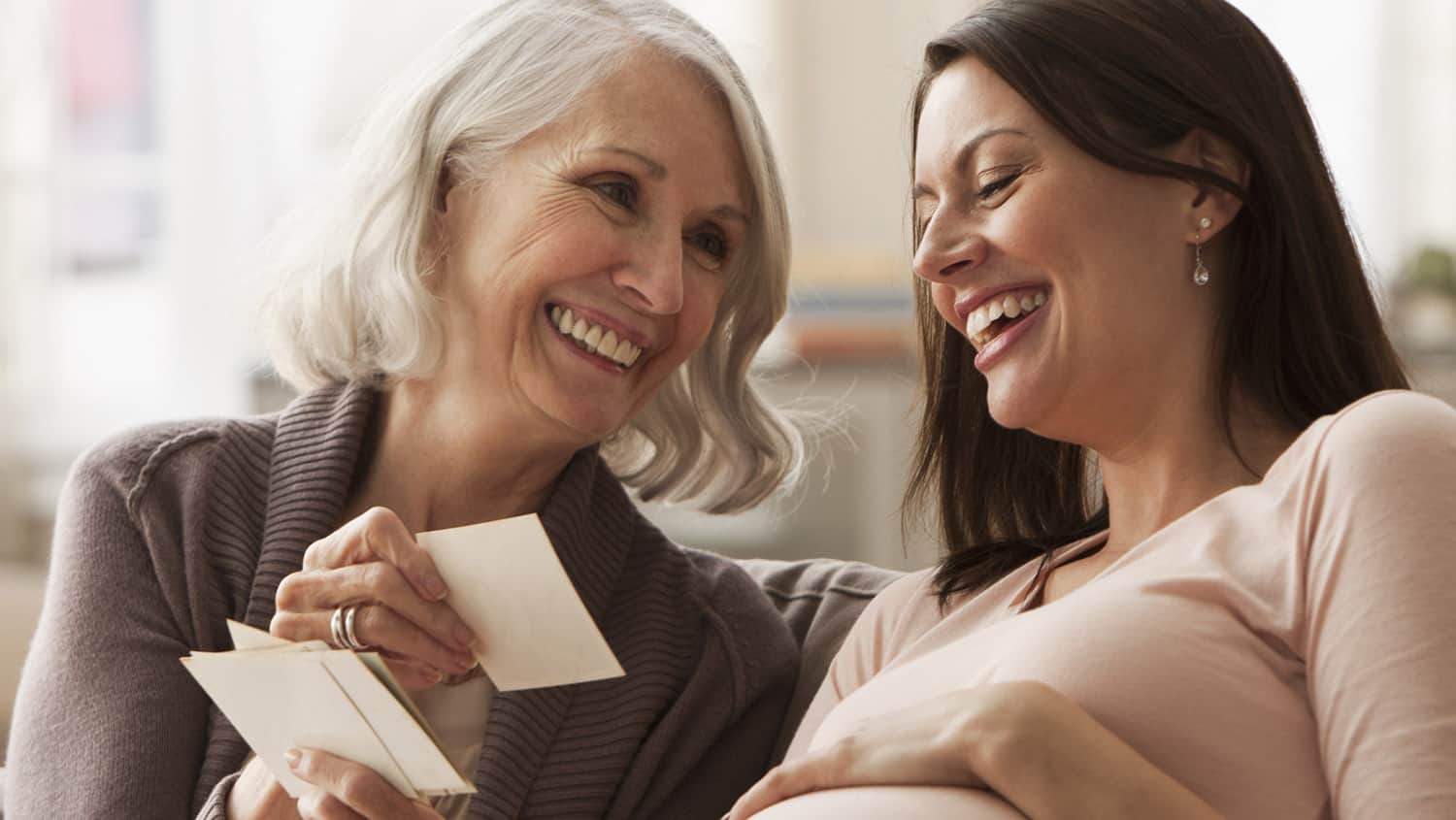 Exploring the Places That Live in our Memories 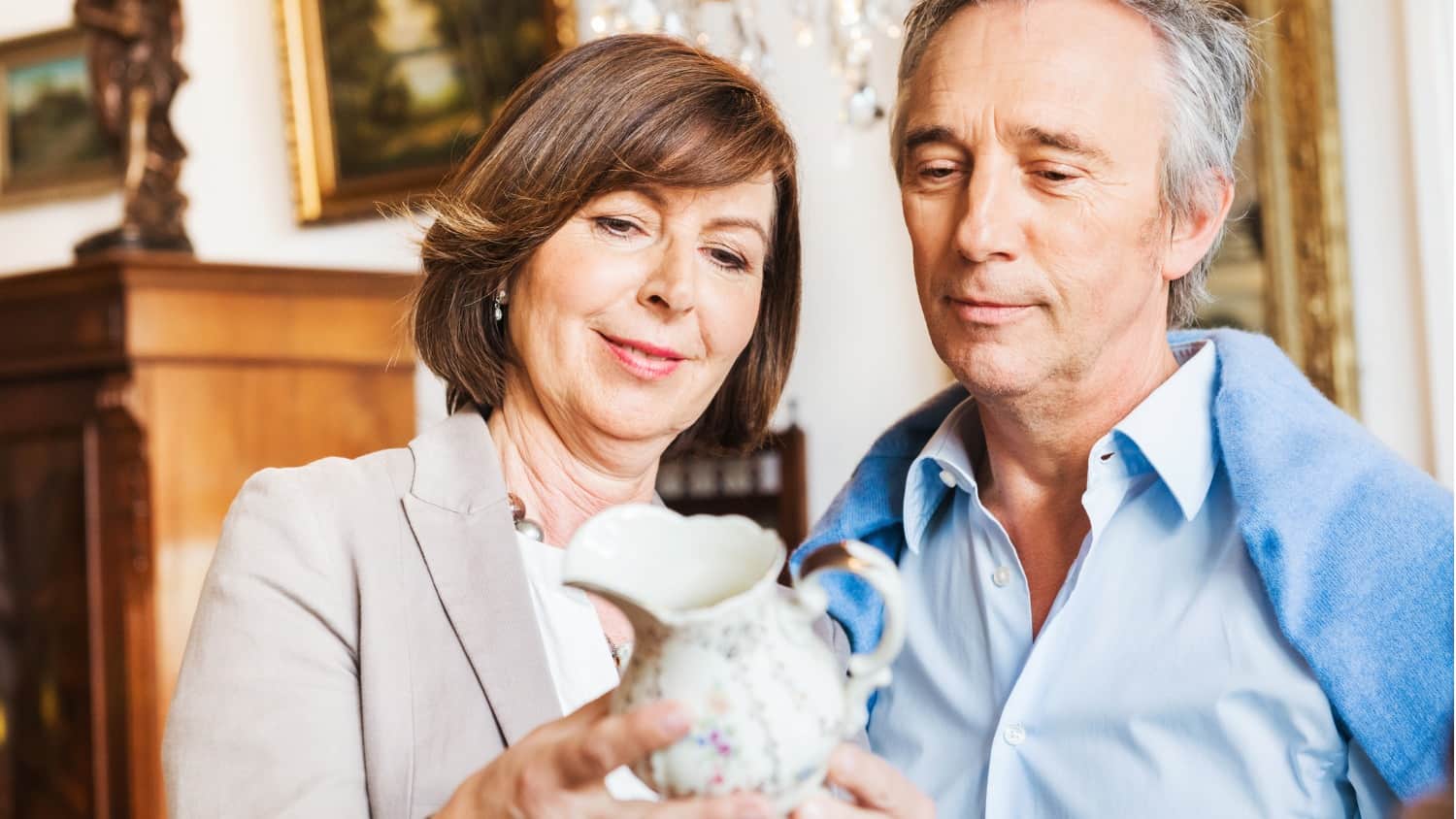 5 Tips for the Keeper of the Family Treasures