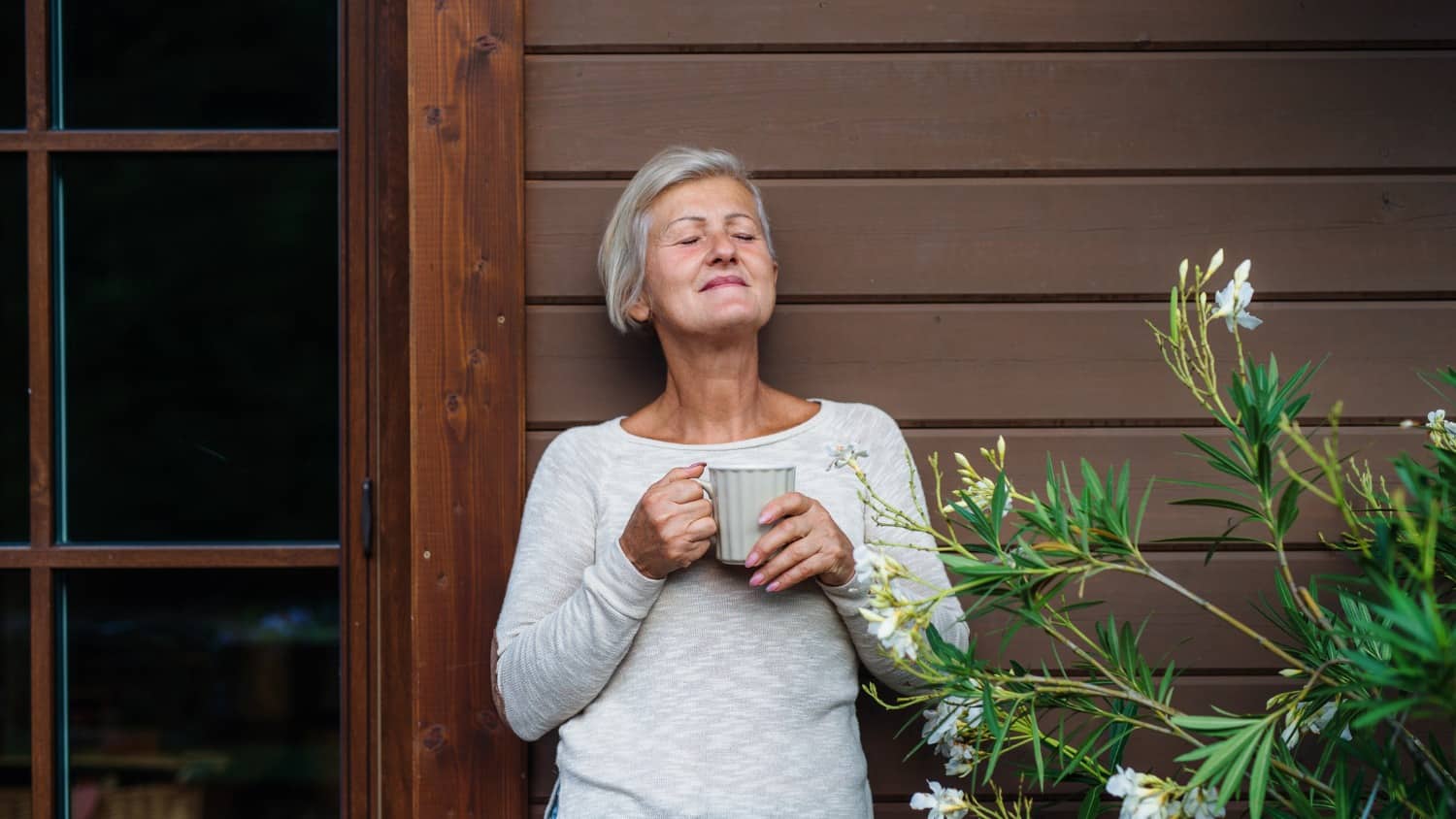 Older Adults Are Spending Epic Amounts on Home Renovations… But, it Won’t Matter if We Don’t Do This!

For most of our lives, home renovations involve making our home more exciting, inviting and valuable. New decks make room for summer BBQ fun, kitchen refreshes give us room to entertain and extensions make room for our growing families.

But, it isn’t swimming pools and baby rooms that are driving the latest renovation boom; it’s older adults, like you and me, fighting to stay independent and mobile for as long as possible. Because, let’s face it, who wants to end up in an assisted living facility if they can “age in place?”

Just How Much Are We Spending on Home Improvements?

A lot! In the U.S. alone, in 2017, we spent $424-billion on home renovations and improvements. This represented a 10% increase over the prior year.

According to the authors of the Harvard report, some of this increase can be attributed to landlords making improvements to their current apartments. But, the biggest new category of home improvements – and one that is destined to increase in the future – was older adults repairing and securing their own homes.

As the report said, “Homeowners age 55 and over have dominated the home remodeling market for nearly a decade, overtaking middle-aged owners as the primary source of home improvement spending. Even though homeowners aged 35–54 still spend the most per household on average, their share of market spending has shrunk from well over 50 percent in 1995–2005 to just 41 percent since 2015.”

This trend is also contributing to the overall growth of the market. According to the study, over the last decade, spending by older adults grew 150% to $117-billion, annually. This growth rate vastly outpaced the 9% average for the overall home renovation market during the same period.

Another Example of Subconscious Ageism in the Business World?

With seniors (and I use this term loosely), spending so much on home renovations, you would think that builders, building supply companies and consultants would be all over this opportunity. But, if you take a look on Pinterest, Instagram, YouTube and Google Images, you will see that the only “home renovations” that advertisers want to talk about are the ones that feature 20-something Millennials, particularly those who have chosen to live in tiny homes.

The truth is that ageing isn’t a sexy topic. It’s not something that people like to talk about. But, I can’t help but think that the renovation industry is missing a huge opportunity here. Someone is going to come along and dominate in this space… and they are going to make a lot of money in the process.

Home Renovations Aren’t Enough to Keep Us Safe… We Need to Renovate Our Bodies Too!

As the report pointed out, one of the main reasons that older adults are spending more than ever on home renovations is that we are eager to “age in place” and want to make our homes comfortable and, above all, safe.

On the surface, older adults who install panic buttons, stair lifts and anti-slip mats are on the right track. After all, falls are one of the leading causes of older adults losing their independence – and 1 of 3 of over-65-year-olds will experience a fall at some point.

But, based on my years of work with older adults, I would argue that building a safer castle is only part of the solution. If we really want to stay healthy and independent, we need to renovate our bodies, not just our houses.

In a future article, I will provide some additional tips on how to improve your balance and strength. But, here are just a few suggestions for activities that almost all of us can handle:

Don’t get me wrong. I’m all for making our homes safer. It’s just that safety devices are only part of the story. We can’t bubble wrap our lives… so, we need to harden our bodies.

Were you surprised that older adults are spending so much on home renovations? Why or why not? Do you plan to do any home improvement work in the near future? 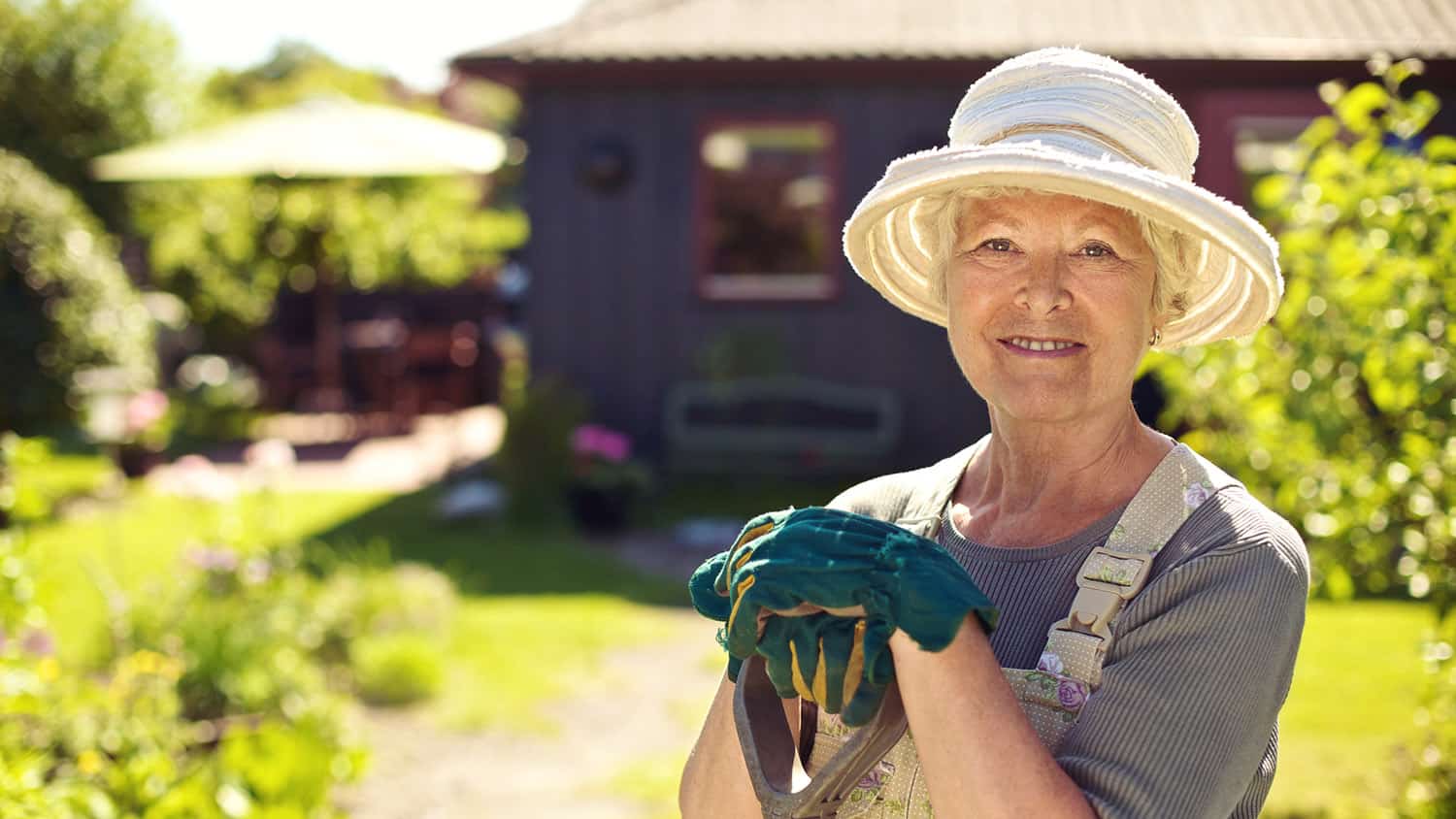 Should You Pay Off Your Mortgage Before Retirement or Invest? An Expert Weighs In!