I don’t usually let stupid comments get to me, but, the other day, one of my good friends said something that really ticked me off. No, they didn’t criticize my hair or tell me that I looked fat in my favorite dress. They told me that I was wasting my time trying to help older adults to change their financial future. Specifically, she said:

“Margaret, I just don’t get why you write so much about starting a business after 50. People this age are just too old to start something new. You’re wasting your time.”

I pointed out that, according to Forbes, twice as many successful entrepreneurs are over 50 than under 25. I also said that, statistically speaking, older entrepreneurs are more likely to succeed than their millennial counterparts.

None of my arguments stuck. Despite being presented with evidence to the contrary, my friend just couldn’t accept the idea that people over 50 can – and do! – start businesses every day.

So, what is going on here? If so many entrepreneurs are starting successful businesses in their 50s and 60s, why don’t we hear about them? And, why don’t we believe that they actually exist?

I suspect that a big part of the story has to do with how the media selects businesses to talk about. It is natural that people gravitate to business ideas that match their skills and cultural understanding. This is why Facebook, Snapchat, Tumblr and a host of other social sites were designed by people who fit our entrepreneurial expectations. They were surrounded by young people who wanted new ways to communicate. So, they designed services to help solve this problem.

Older entrepreneurs, by contrast, are likely to start businesses around concepts that they understand. Take Workday, for example. Workday, a multi-billion-dollar company, was started by a 52-year-old founder. The company builds “cloud-based solutions for finance and HR.” I can almost year you yawning now… and THAT’S THE POINT!

Boring companies are more likely to be profitable. When you take the knowledge that you have earned over decades of working in an industry and apply it to your own venture, you have a high percentage chance of winning. Unfortunately, the media doesn’t like to write about boring businesses. They prefer to swoon over the next way for teens to say “Yo!” to each other!

I’ve always wondered why so many people fear vaccines when the consensus of the scientific community is that they are safe. It’s because, as humans, we are hard-wired to overweigh individual accounts and discount statistics.

Do you know what my friend’s response was when I told her that, according to the latest statistics, older entrepreneurs are more successful than their younger counterparts?

She then challenged me to come up with a business that her dad could start. I said that I would be happy to help, but, whether he started a business or not, it didn’t change the fact that older entrepreneurs are killing it in the market. They’re just doing it quietly, focusing on what they do best – making money!

How Many Older Adults Are Held Back from Starting a Business By Crappy Stereotypes?

You might think that my friend’s argument is harmless. After all, if someone has a business idea, won’t they just “go for it” no matter what other people say?

In a word. No! Starting a business is hard and stereotypes are powerfully reinforcing. In fact, I think that it says something positive about older adults that they continue to lead the way from an entrepreneurial perspective DESPITE THE FACT that no-one believes in them.

Is entrepreneurship for everyone? No. Are there people who will be content to sit in front of the TV, even if it means living in poverty? Yes. But, this doesn’t mean that turning 50 is a financial death sentence. It just means that we need to be even more aggressive in following our dreams.

The next time someone uses an age-based stereotype in your presence, I hope that you will call them out. Older adults are doing amazing things. The world just doesn’t recognize it yet. It is up to each and every one of us to pick up the torch and keep on running!

Why do you think that older entrepreneurs don’t get the credit that they deserve? Why does the media love to talk about 20-somethings who work from their basements? Have you started a business in your 50s or better? Please join the conversation! 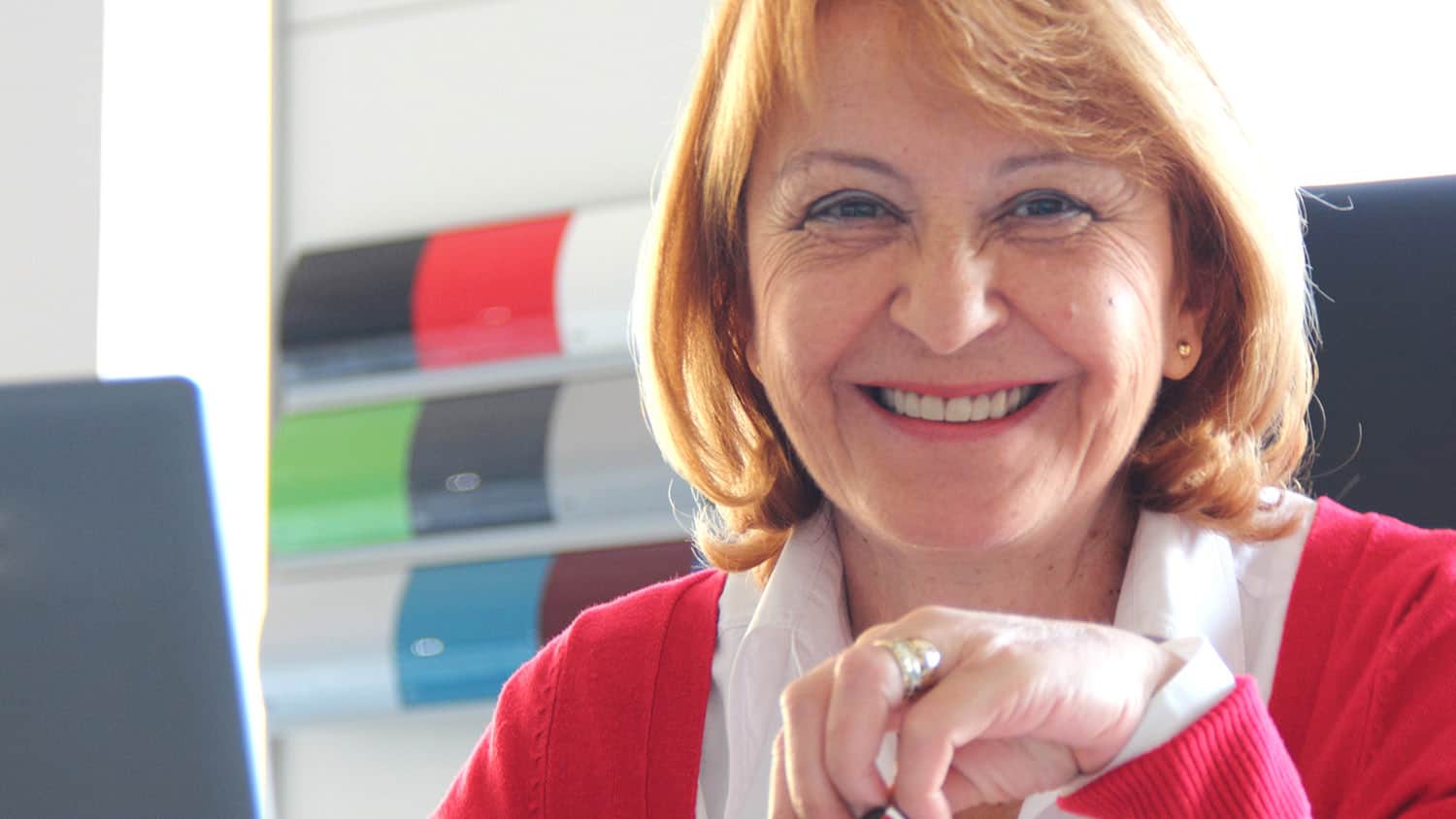 4 Ways to Successfully Work from Home After 60 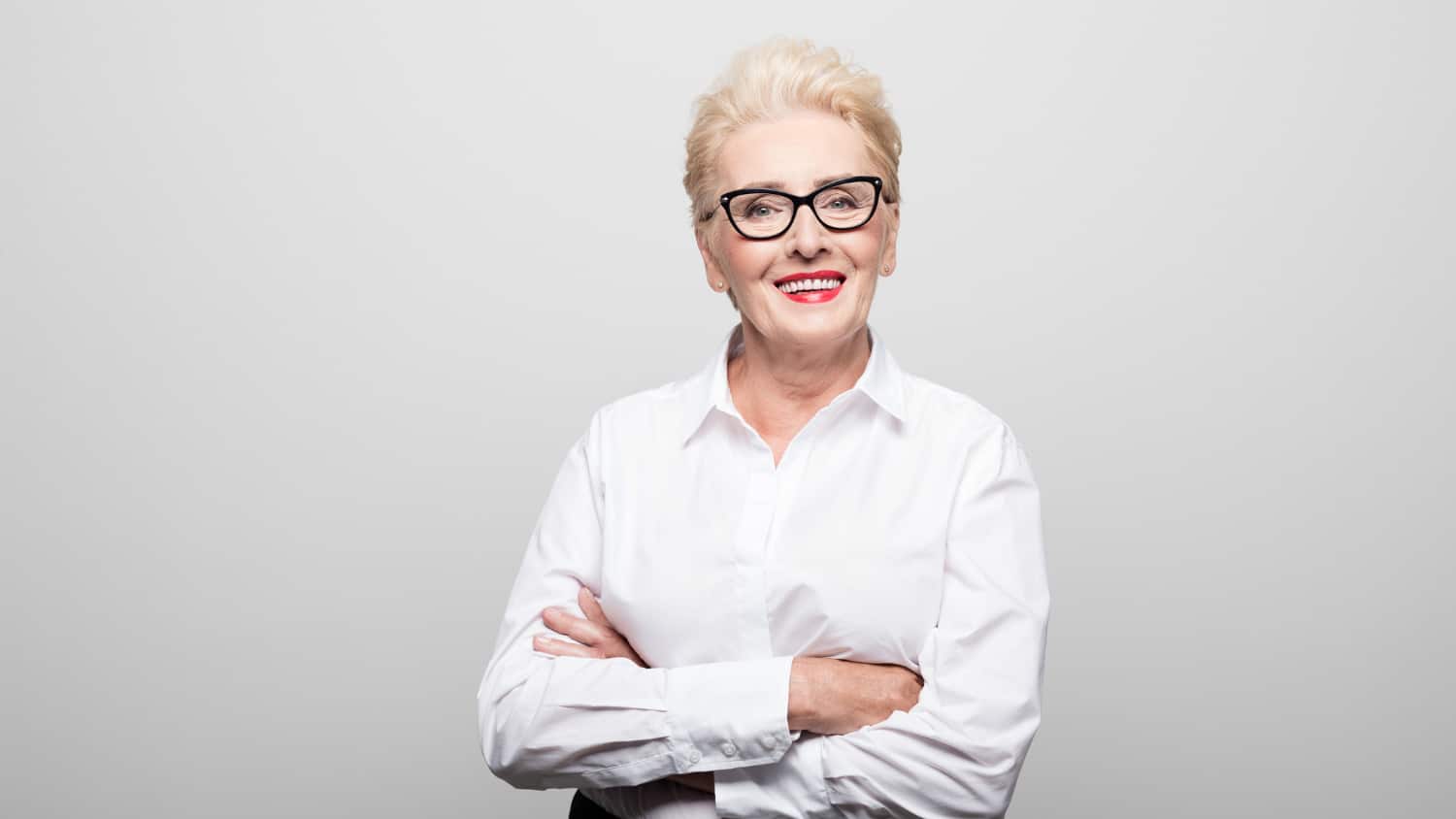 The Many Ways Coaching Gives Joy and Empowerment as We Age