How Have Our Perceptions of Aging Changed in Covid Times

The way society views aging is always changing and evolving, and during the coronavirus pandemic, these perceptions have continued to change. How has the coronavirus impacted aging? A recent study by Stannah Stairlifts, Embracing Aging, recently set out to find out.

Since the coronavirus hit, the average life expectancy for those living in the U.S. has actually decreased by 1.3 years. This isn’t as extreme of a dip as the 1918 influenza pandemic, however, where the life expectancy dropped by 10+ years (accounting for gender variables).

But what exactly does aging mean? What age does a person reach before they think of themselves as aging significantly? According to this study, the answers vary depending on your current age. Respondents under 50 felt like 24 was the age when they did or will begin to age increasingly, while respondents 50 and over believed this age to be 39. (Kind of funny when you think that people over a certain age use 39 as their forever age!)

It makes sense that younger adults might view 24 as a time when they aged significantly, since this is just a few years out of college, once the demands of the real world tend to sink in. Since 39 is near 40 (a milestone age) and coming closer to retirement age, it also makes sense that this number would stand out for older Americans.

What Americans Are Thinking About Getting Older

One of the most interesting insights I spotted, which was a validation of things I have experienced, is that perceptions of aging become more positive the older one gets. For example, 33.2% of those under 50 noted feeling more positive about getting older over time. However, among those at least 50 years old, 44.3% felt positive about aging.

This might indicate that when the aging goal post is further away, you feel more apprehensive and negative about this unknown time in your life. In general, both groups (those under 50 and those 50 or over) felt mostly positive about aging, overall.

What is the number one reason respondents feel positive or even excited about aging? Retirement was overwhelmingly the main factor respondents noted. The top worries, no surprise, were physical health, mobility, mental health, and appearance.

How Gender Impacts Concerns About Aging

Gender also plays a huge role in concerns about aging, with appearance topping the list of worries for women. What’s interesting is that while 68.8% of women prefer to dye their hair rather than going gray (compared to 33.7% of men), women actually believe gray hair is more attractive than men do. (Having my hair starting to turn white in high school and being called “Pops” by classmates, I tend to embrace my Anderson Cooper hair color!)

Mental health was another worry respondents mentioned in reference to aging. While some aspects of mental health (having life experience and gaining wisdom, for example) ranked high as positive aspects of aging, more serious concerns, such as cognitive decline, were examined.

Respondents 50 and older reported overwhelmingly that their mental health had stayed the same or improved, while only 18.8% noted a decline. Some of these answers could be attributed to retirement and having more time to pursue passion projects and expand their mind. More than half of the respondents 50 or over also noted a closer connection with long-term partners, which might also be attributed to better mental health.

The Meaning of Life – How to Stay Positive

I have spent thousands of hours around older people through my singing and consulting. I have gleaned huge life lessons from them. I actually have boiled it down to eight things I have learned that can help us age with quality and positivity.

Everyone’s experience with aging is unique, but what’s clear from this survey is that perceptions of aging become more positive as each of us age. Although there are gender disparities worth noting within these results, respondents agree that aging comes with some good perks, such as feeling more confident, earning life experience, and gaining wisdom.

Although the pandemic has caused the life expectancy average to decrease, based on historical trends, it’s likely that Americans will find ways to improve life expectancy, bringing the numbers back up. It’s good to see resilience during these challenging times.

What’s your take on aging? Is it more positive now that you are past 60? What did you think of aging 10 years ago? How about 20 or 30 years ago? Has your perception changed?

Are You Investing in Your Longevity? You Should! 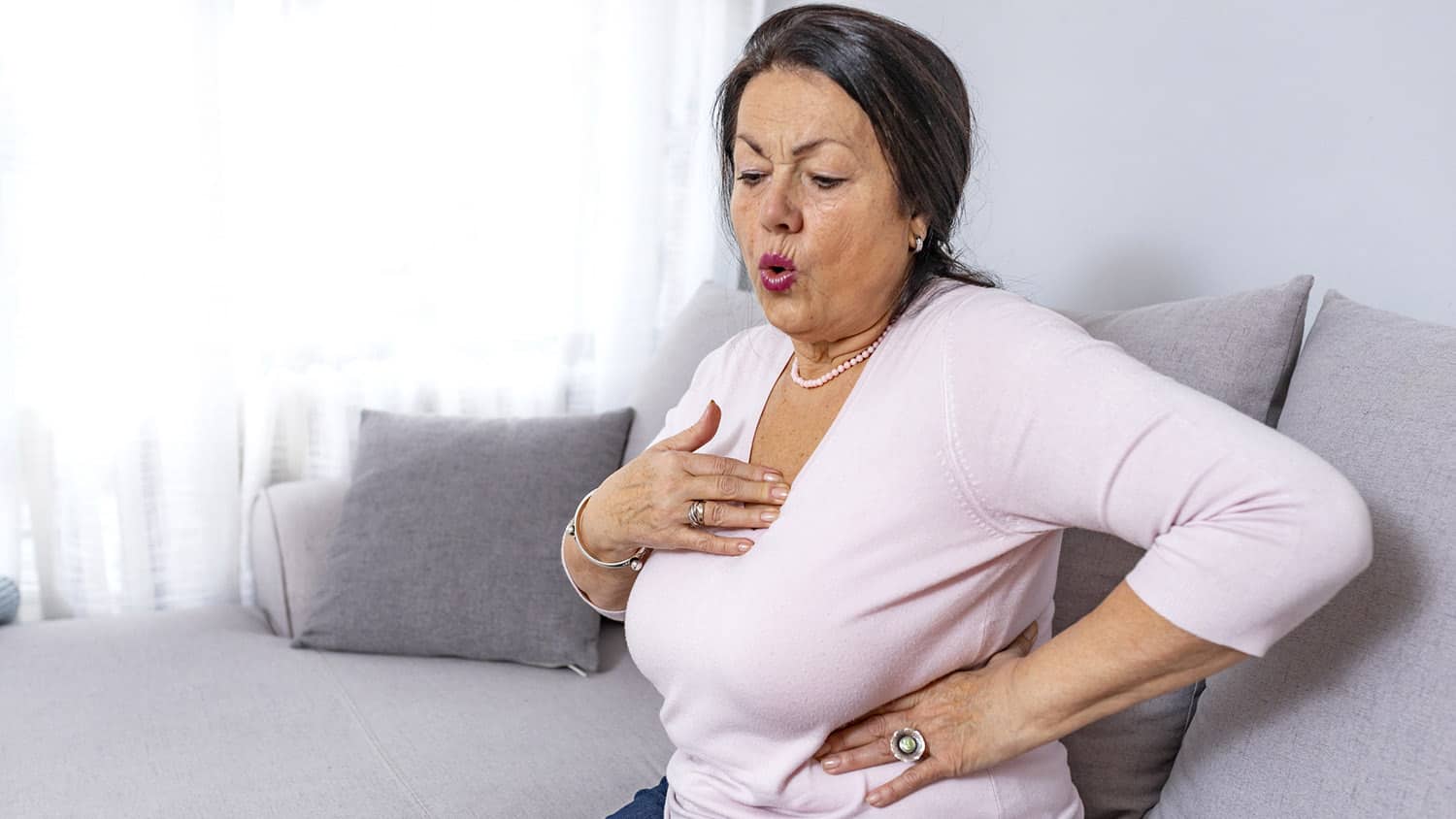 Preventing and Reversing Heart Disease at 50 and Beyond