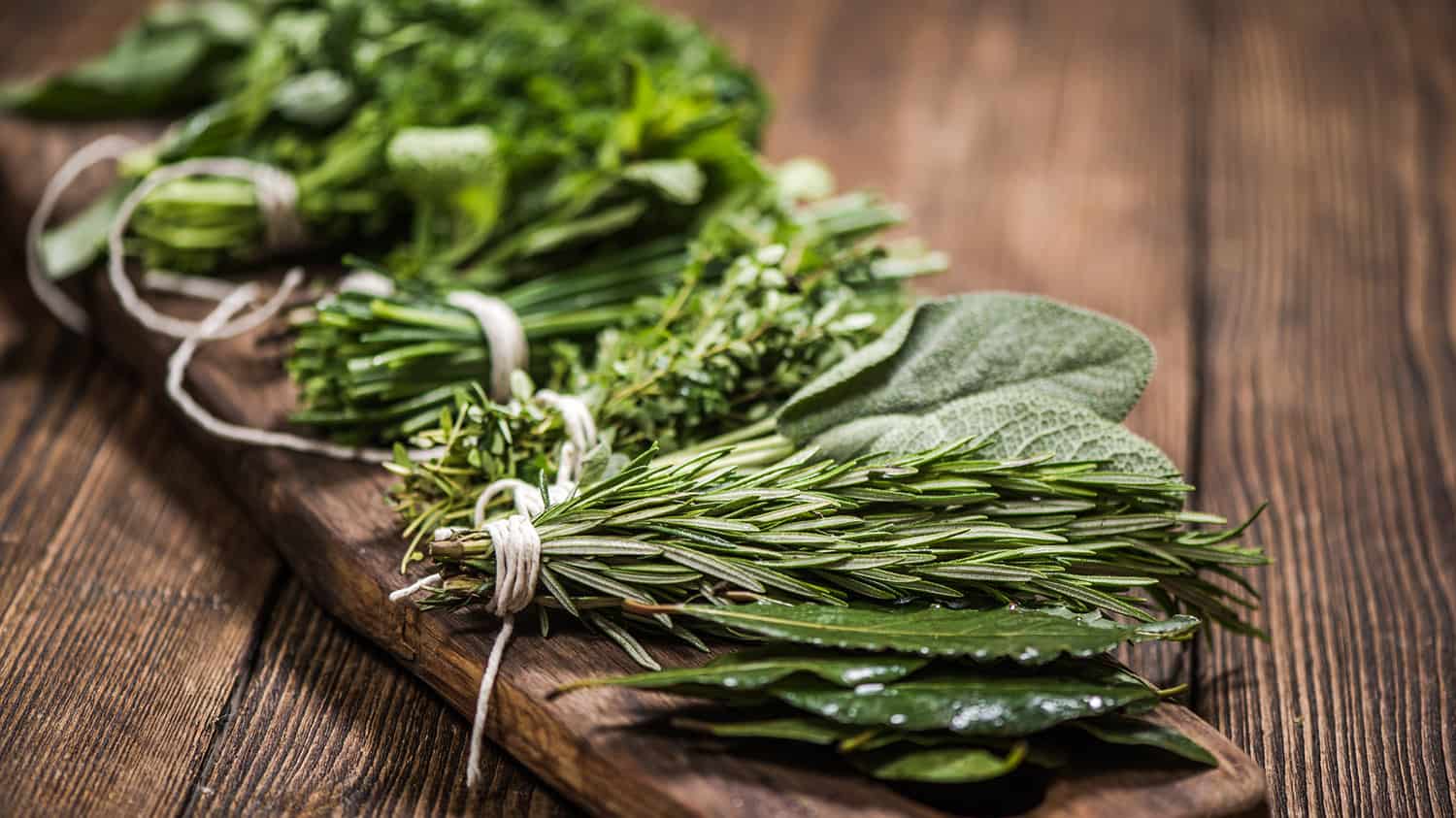 Want to Reduce Stress in Your 60s? Here’s How to Beat Anxiety with Herbal Medicines

If you regularly feel apprehensive or panicky, or experience feelings of dread, you could have general anxiety disorder in which you worry excessively about a number of everyday problems.

The diagnosis is made after symptoms have lasted for six months, but if you are always anticipating disaster and unable to relax through worry, it’s best not to wait that long to seek help.

We, females, are especially prone to anxiety, and we are two-and-a-half times more likely to be affected than men. This is partly due to the way our brains are wired up, and partly because of the effects of hormonal changes at different phases of life.

There is an ongoing debate about whether anxiety mainly results from biological changes within the brain, making it more likely to respond to drug treatment, or whether it is psychological in nature and more likely to improve with cognitive behavioural therapy or other forms of counselling.

Many people would rather avoid anti-anxiety medications and prefer a more natural approach, combining psychological interventions such as CBT or relaxation techniques, alongside herbal medicines.

The following nutritional approaches are often successful, but if you are taking any prescribed medicines, it’s important to check for herb-drug interactions before taking an herbal remedy.

The valerian root extract is traditionally used to relieve anxiety, promote relaxation and reduce the whirling thoughts that interfere with sleep.

As well as calming anxiety, valerian has a mild sedative effect and has been used medically to improve rebound insomnia in people who are experiencing benzodiazepine withdrawal.

Clinical studies claim to show that taking valerian root increases the chance of experiencing a good night’s sleep by 80%, compared with placebo, and does not produce a hangover effect next morning (as some sleeping tablets do).

Its downside is that it smells like infected cat’s wee. My husband swears by it, so I make him take it in another room as the odour is so unpleasant. 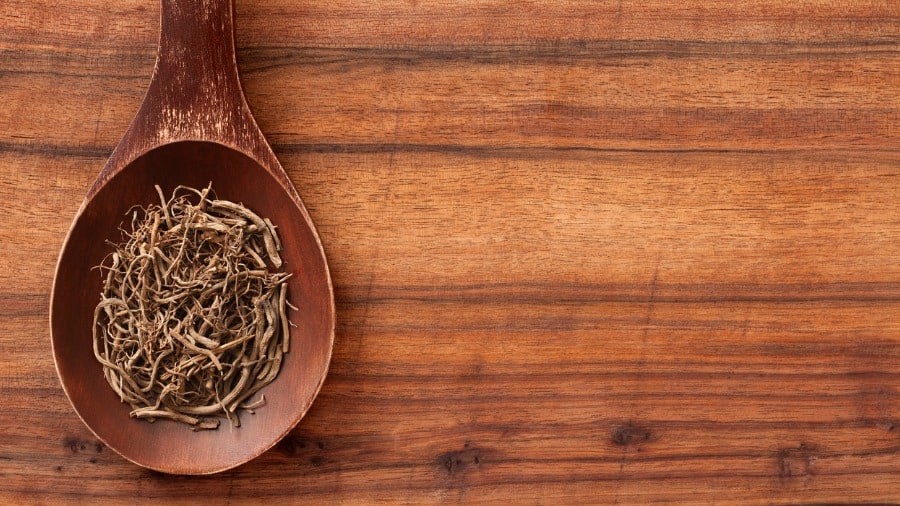 However, Ashwagandha can cause indigestion in some people.

Rhodiola root extracts are traditionally used to increase resistance to physical and emotional stress. This is an adaptogenic herb that both combats mild anxiety and has an energising effect to improve fatigue.

When people with generalised anxiety disorder took Rhodiola extracts for 10 weeks, their anxiety and depression scores significantly improved. Rhodiola is also used to increase a low sex drive in older women where this is associated with anxiety and fatigue – you have been warned!

Lavender is a well-known soporific when the scent is inhaled at night. But pharmaceutical-grade lavender oil is now also taken orally to treat generalised anxiety.

As many as 15 clinical trials, involving 2200 people, show that it works quite quickly, producing significant effects within two weeks. Lavender oil appears to work by interacting with serotonin receptors in the brain to lift mood and reduce anxiety.

Comparison studies show that lavender oil capsules are as effective as some prescribed medicines (lorazepam, paroxetine) used to treat generalised anxiety disorder, but without the same unwanted sedative effects.

The most common adverse effect is burping – but at least your ‘wind’ will smell more pleasant than usual! 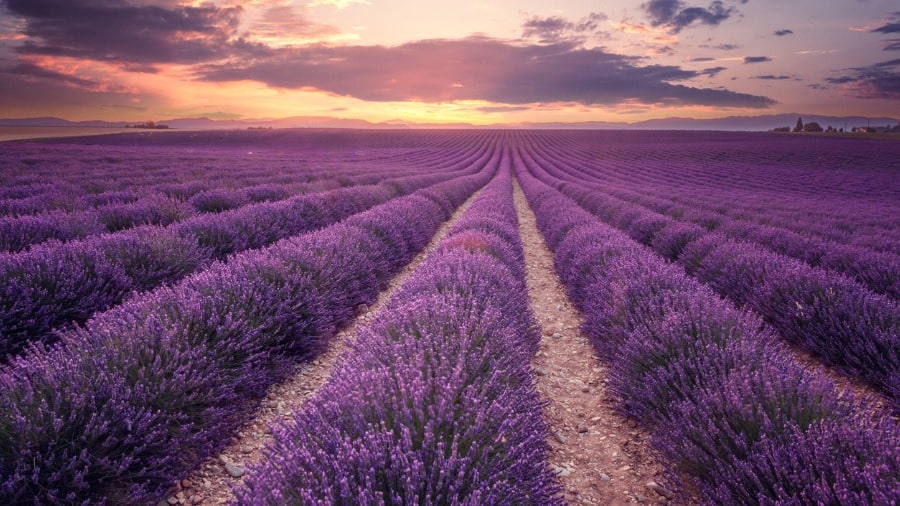 CBD is taking both the US and UK by storm. Cannabidiol (CBD) is extracted from non-drug strains of cannabis plants, known as industrial hemp, and added to an oil – usually hemp, olive or coconut oil – to aid absorption.

While CBD is not psychoactive and does not produce a ‘high’, it interacts with your brain’s own endocannabinoid system to damp down over-stimulation, reduce pain perception, promote relaxation and relieve anxiety.

I started taking cannabidiol oil at night around two months ago and now sleep deeply and wake up feeling refreshed. My teenagers even tell me I am more chilled – but I think that’s more because they’ve just had their 18th birthday and are generally behaving more like adults.

There are some things to watch for. CBD has a blood pressure lowering effect. It interacts with many prescribed drugs, especially those that also interact with grapefruit juice.

Only use pharmaceutical grade CBD that is independently tested and confirmed to have negligible levels of the psychoactive ingredient THC found in marijuana strains of cannabis.

CBD oil has a strong earthy taste – you may prefer to take it in capsule form rather than the traditional way of placing drops under the tongue for rapid absorption through the mouth lining.

The St. John’s wort plant is used to lift a low mood. It may be suitable if your anxiety is associated with depression.

Results from 27 studies, involving over 3800 people, have found that St. John’s wort is as effective as prescribed antidepressants (SSRIs) but with a lower risk of side effects.

NOTE: If taking prescribed medications, check with a pharmacist before starting St. John’s wort, as many interactions are known.

Mainly used as an herbal alternative to hormone replacement therapy, black cohosh is at least as effective as conjugated estrogens for relieving hot flushes, vaginal dryness, depression and anxiety.

One study found that Black cohosh out-performed diazepam and oestrogen HRT in relieving depressive moods and anxiety associated with menopause.

NOTE: if you experience significant anxiety symptoms that do not quickly improve with herbal medicines, seek advice from your doctor – referral for psychotherapy can help.

What natural methods have you tried to solve anxiety? What has worked best for you? What hasn’t? Please share your experience and tips below.

Editor’s note: Nothing in this article should be considered medical advice. Always consult a doctor before making any changes to your diet, medical plan, or exercise routine. 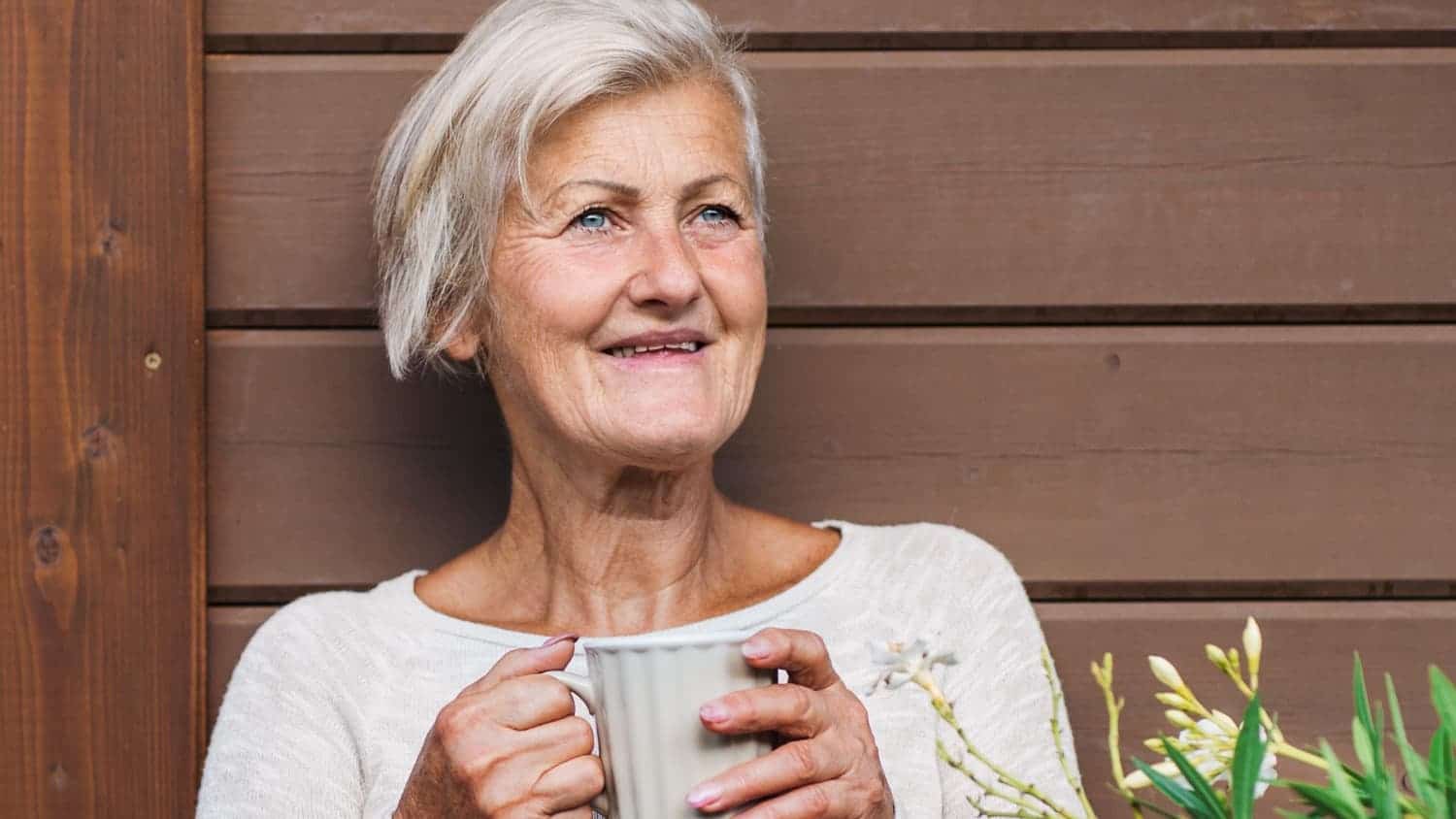 Manage Your Mental and Emotional Health in Difficult Times 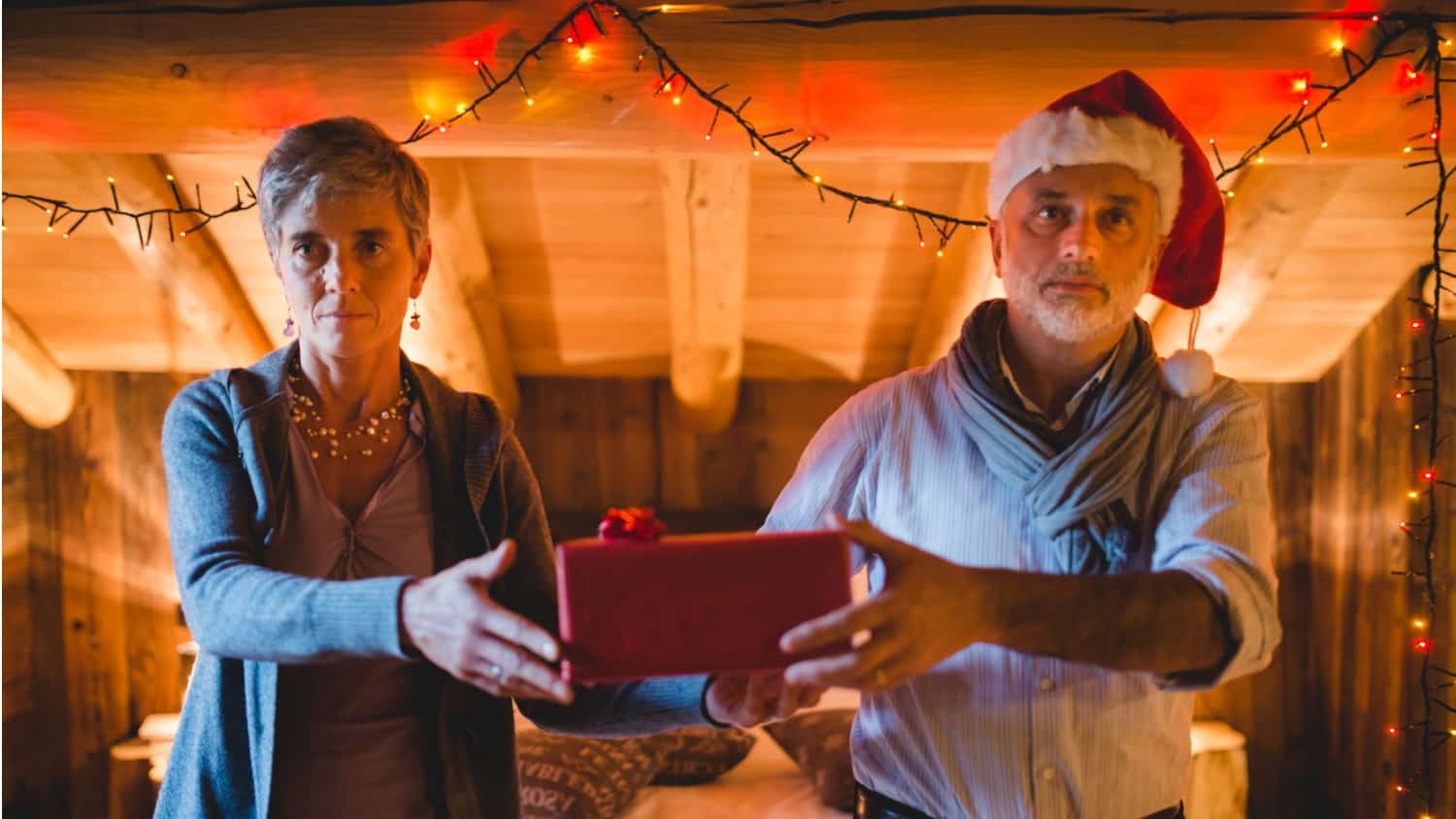 3 Reliable Ways to Reduce Stress and Guilt at Family Celebrations