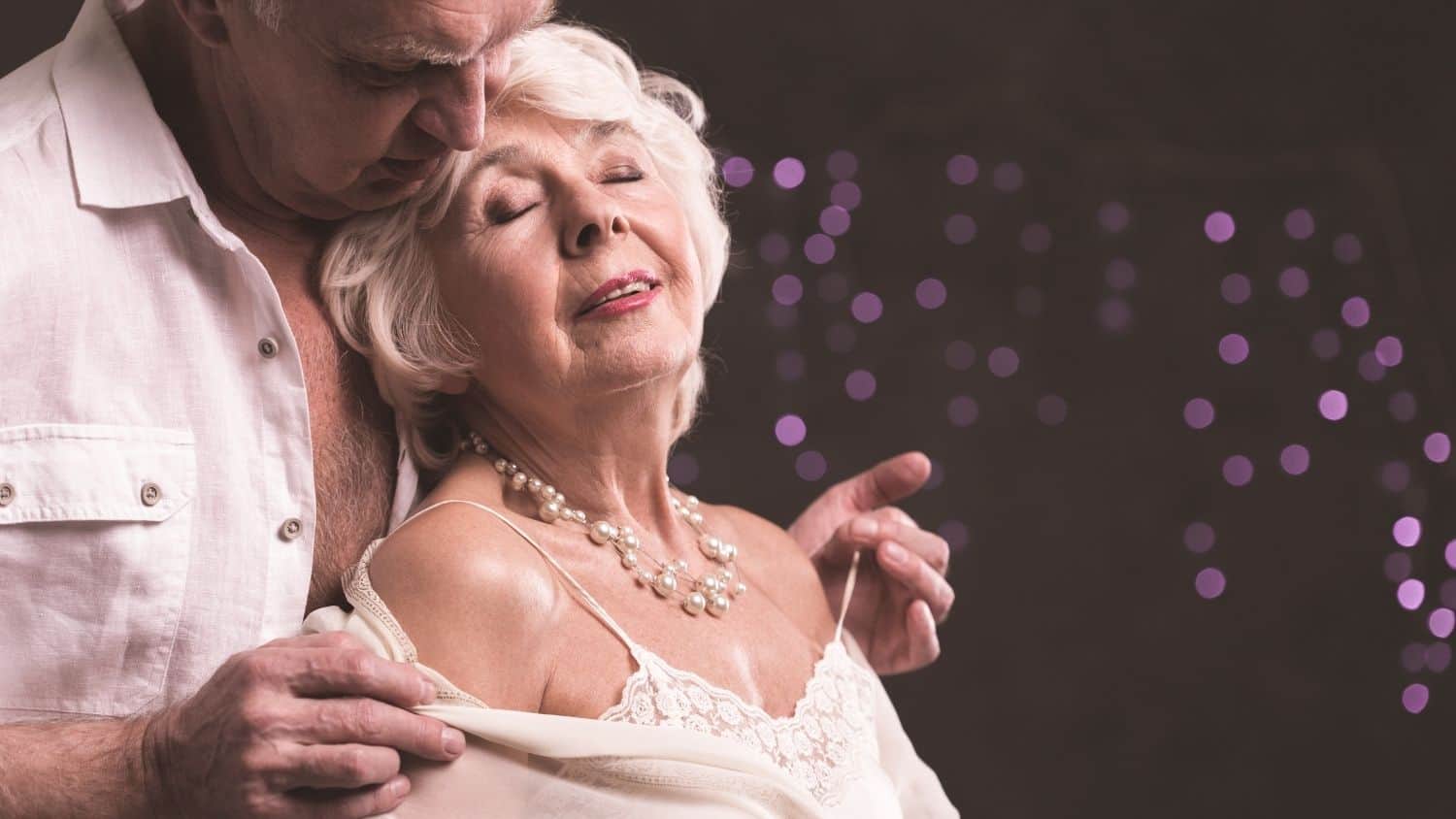 Senior with a Sex Addiction? What You Should Know

It’s not so shocking to realize that there are women approaching or in their senior years who struggle with sex addiction. Take the true–life drama of former Real Housewives of New Jersey reality TV star, Danielle Staub, as just one well known example.

In 2011, she was outed as having a sex addiction so obsessive in her life that she was working as a stripper in a gentlemen’s club not out of financial need but to satisfy her addiction.

She publicly sought treatment for her addiction and the associated psychological problems that were rooted in her own childhood sexual abuse.

“I had love addiction and low self-esteem, and I needed help!” Staub, 59, says when speaking about the photos of her dancing nude at Scores in New York that appeared on the Internet.

“My low self-esteem derived from childhood sexual abuse has messed with my mind and self-worth, and over the years I thought about getting help but pushed it deep into the depths of denial,” she told People magazine.

Now almost 60, Staub still struggles with love and sex addiction reflected in the fact that she had been engaged more than 21 times.

But is her sex addiction surprising because people thought her addiction issues were behind her? Or is it because she, like many American women, is still sexually active at an older age?

Trading One Addiction for Another

For older women in recovery from substance abuse, possible relapse in always lurking in the shadows. It’s entirely possible, especially after years of sober living without substances, to take up a new or secret addictive behavior.

The substitute addiction may be sex or things like gambling, shopping, smoking cigarettes, and the internet. Shopping addiction, for example, may seem harmless. However, your life can be destroyed when you’re on a fixed income in retirement and draining your bank account. Likewise, sex addiction can drain your emotional, financial, and physical health.

Why are senior women so prone to sex addiction? A cause for everyone, at any age, is loneliness. Both the feeling of and actually being alone increases as we age and lose friends and connections we once had.

In a 2011 scientific study in Sweden, widowhood, depression, mobility problems and mobility reduction were all predictors of loneliness for older women.

Yes, Grandma Is Having Sex

It’s no secret that some of America’s estimated 76.4 million baby boomers are still sexually active. According to a 2017 National Poll on Healthy Aging conducted by the University of Michigan:

Age Isn’t a Protection from STDs!

Finding exact data on how many seniors have a sex addiction is challenging. However, common sense would tell you that it might be higher for seniors who were the generation that defined the sexual revolution.

“It’s the lesson they should have learned back then – unprotected sex is more likely to lead to an STD,” according to a Medscape article. Yet researchers conducting the study, also found that older adults still don’t understand the risks of unprotected sex.

Why aren’t older women protecting themselves during sex? Here are some of the reasons they point:

Older people who are sexually active are still at risk for diseases such as syphilis, gonorrhea, genital herpes, hepatitis B, genital warts, chlamydia and even HIV.

Increased risks of these diseases have been linked to weakened immune systems and menopausal changes in older women. Signs of an STD can look like aging, which makes them likely to go undetected and untreated during medical services.

“I thought I was lucky when as a widow I finally remarried to a 62-year-old man who was still able to be sexually active. I’d been a widow raising my kids all those years and too tired to be sexually active and date. What a shock and embarrassment it was to learn from my doctor that I’d contracted Herpes I and II from my new and now ex-husband. He knew and he hadn’t told me. I was angry,” says 60-year-old Laura.

Do Drugs and Alcohol Play a Role in Sexual Risk-Taking?

As our brains age, our decision-making ability is challenged already. Then throw in a cocktail or two with our early-bird dinner date, and we are at risk for deciding to have sex that we might later regret.

According to the Guttmacher Institute, “The use of alcohol or other drugs has been proposed as a contributing factor to sexual risk-taking. Because alcohol and drugs are thought to interfere with judgment and decision-making, it has been suggested that their use in conjunction with sexual activity might increase the probability that risky behavior will occur.”

Certainly, not every woman over 60 having sex has behaviors to be diagnosed as a sex addict. However, we are at greater risk for risk-taking.

If you have some of these signs:

Sex addiction, like the one older actress Danielle Straub faced, is often tied to childhood issues including sexual abuse. If you have such past issues and are experiencing symptoms related to sex or other addictions, it’s not too late to deal with the unresolved pain and trauma. It’s time to seek help.

Where to Find Help

There is gender specific help for women who have a sex addiction including free 12-step programs like those offered by Sex Addicts Anonymous.

For those with a co-occurring sex and substance use addiction, programs offering gender specific recovery like the one at New Directions for Women in Costa Mesa, CA can help. Due to the shame most women face admitting to a sex addiction, a gender specific program may be best for you.

Getting into recovery with other women of all ages who face the same struggles can help put you on the path to a new way of thinking and fulfilling life in recovery and your golden years.

Are you sexually active in your 60s? Do you think you have a sexual addiction? Do you know somebody who does? What form does it take? Have you looked for help? Please share your thoughts and advice. 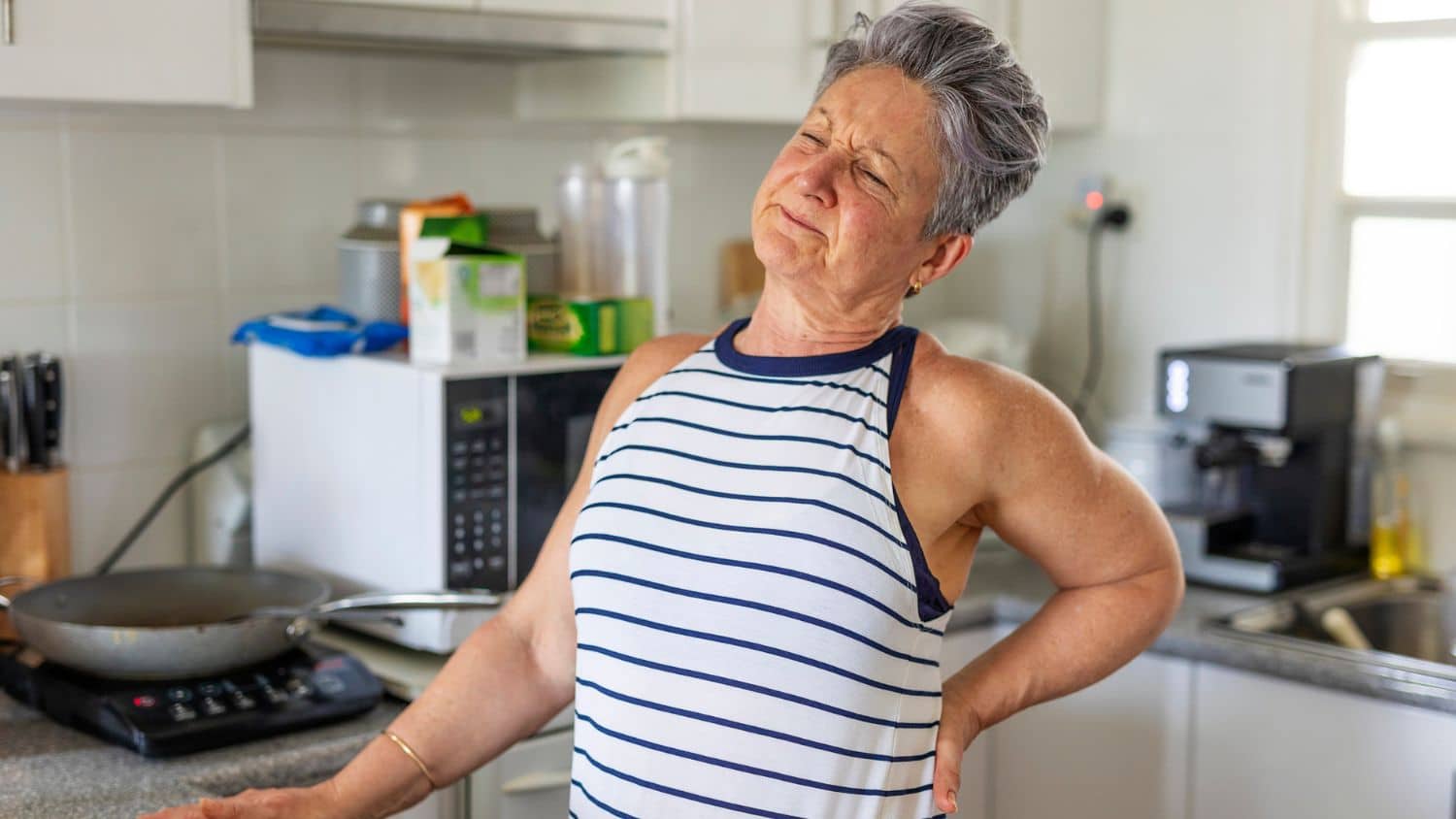 Dealing with Chronic Back Pain in Your 70s and Beyond

My Bladder Sling Failed – Now What?