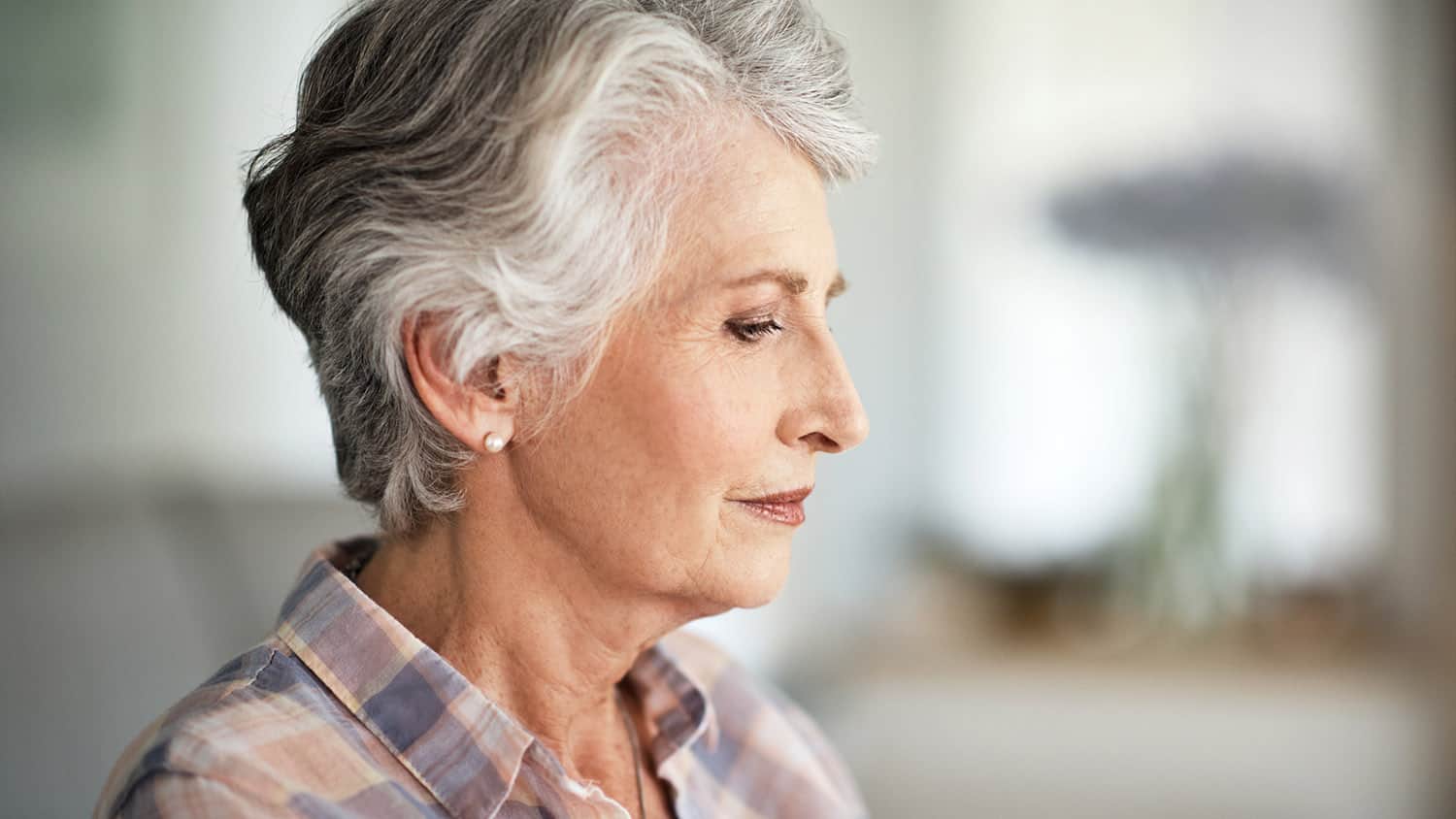 Should Governments Get More Involved in Fighting Loneliness? This Country Thinks So!

Over the last few decades, governments across the world have taken an increasingly active role in promoting public health. They encourage flu shots, help to coordinate responses to epidemics, invest in basic science and more specialized medical research and create a safety net for low income families that need access to doctors.

Ironically, there is a medical problem – one might even say an epidemic – that the majority of governments across the world have chosen to ignore. Ok, maybe, “chosen” is a bit harsh. It’s possible that this particular issue is so subtle that society is only now recognizing its poisonous effects.

I’m talking, of course, of the issue of loneliness.

No-one would deny that loneliness is an unpleasant feeling. But, is it really a national health concern? The latest research screams YES!

According to one recent study, loneliness may contribute a decrease in active daily living (taking care of basic tasks like grooming, bathing and participating in leisure activities). The same study showed that lonely adults had a lower life expectancy and reduced mobility.

Your Sixty and Me Sisters Agree

Even the women in our community, who tend to be more connected than the average older adult, also experience loneliness at a surprisingly high level.

Specifically, according to one of our own surveys, 75% of the women in our community said that they felt lonely at least some of the time. In addition, 38% of our community members felt that they “often had no-one to talk to.”

This Country Wants to Fight Back Against Loneliness

With the recent tidal wave of evidence that is pointing to the damage caused by loneliness, you would think that governments would be falling all over themselves to help. Unfortunately, this isn’t the case!

Well, today, I can share that one country has started to take this issue seriously, even going so far as to appoint a Minister of Loneliness. This country is the U.K.

In the U.K., 9-million people say that they suffer from loneliness. In addition, hundreds-of-thousands of the country’s citizens haven’t talked to someone close to them in over a month.

As a result, the Prime Minister, Theresa May, recently announced the creation of the Minister of Loneliness position, which will be filled by Tracey Crouch.

In discussing her decision, Theresa May said, “For far too many people, loneliness is the sad reality of modern life… I want to confront this challenge for our society and for all of us to take action to address the loneliness endured by the elderly, by carers, by those who have lost loved ones – people who have no one to talk to or share their thoughts and experiences with.”

Tracey Crouch will be tasked with coordinating with other agencies, as well as businesses, to look for ways to fight back against the loneliness epidemic.

Of course, there is always room for debate when it comes to the right way to approach public health issues. That said, one thing is for sure – sticking our heads in the sand won’t solve the loneliness epidemic that we are facing.

We can only hope that Theresa May’s decision to appoint a Minister of Loneliness leads to a more integrated approach to addressing the problem. For now, all we can say is that it is a great start and that we hope other countries take notice.

Would you like to see your government take a more active role in helping people who are suffering from loneliness? What do you think of the U.K.’s decision to appoint a “Minister of Loneliness?” Let’s have a chat!

Spending Christmas Alone? 8 Things to Do if You’re Alone for the Holidays 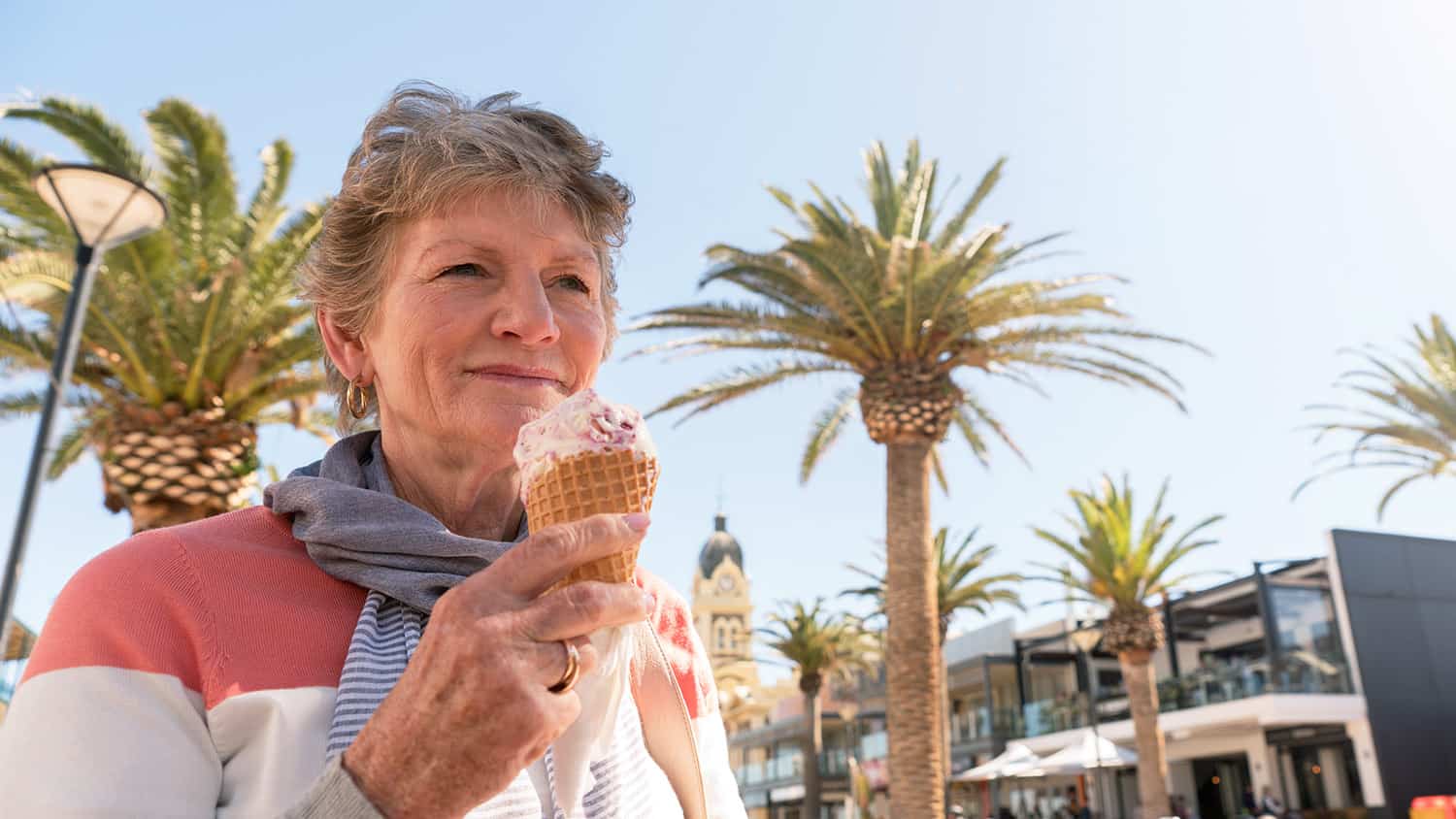