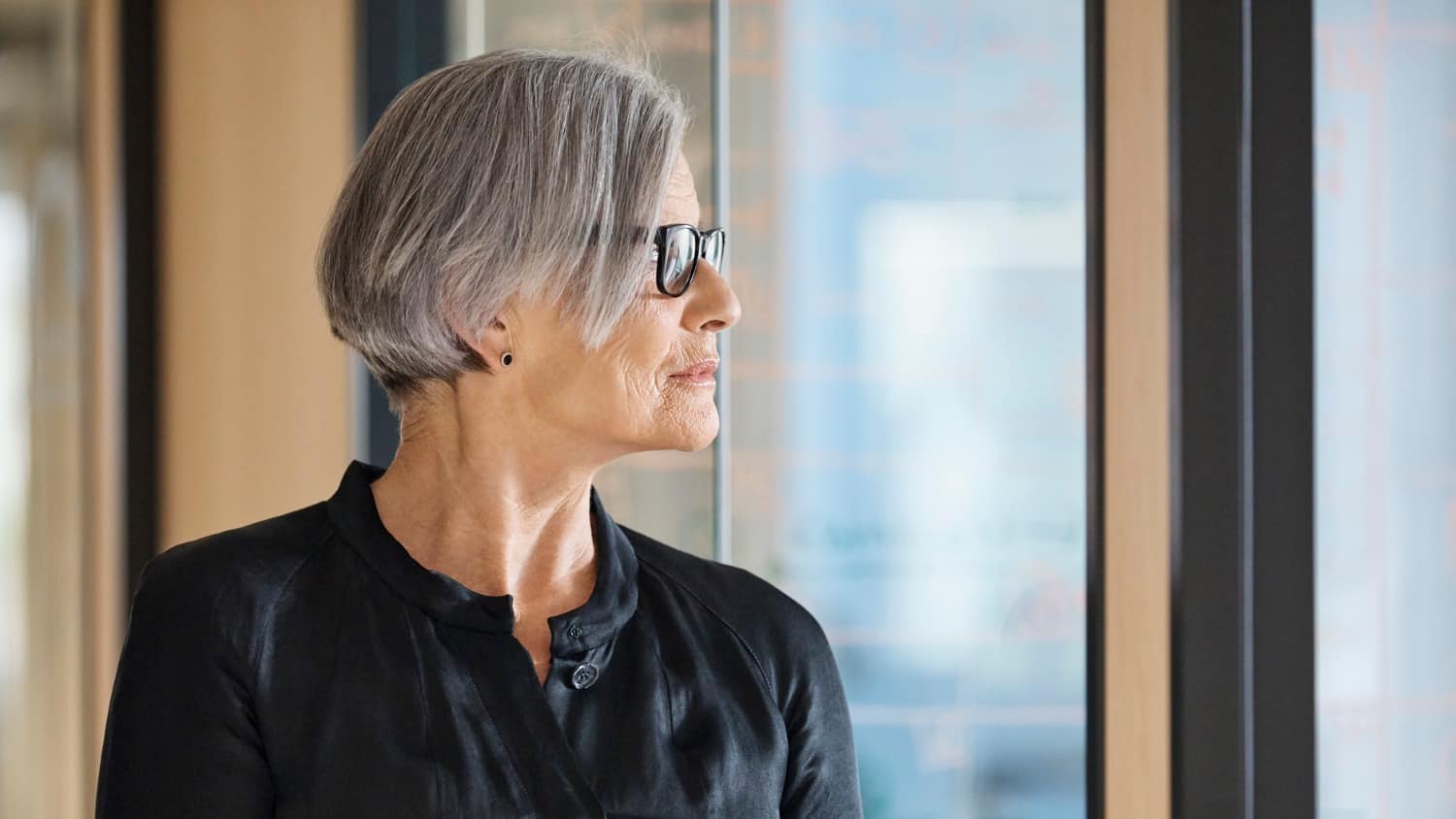 Social Security is a Dead Man Walking: You Need a Plan B!

Social Security is dead. It just hasn’t stopped twitching. This is the only conclusion that I can come to after reviewing all of the available data and considering the political and social environment that we are likely to face over the next 20-30 years.

In fact, the more I think about Social Security, the more I believe that everyone, from recent retirees to Millennials need to assume that this safety net will disappear, in whole, or in part, within the next few decades.

First, let’s take a look at some of the available data. Then, I’ll outline what everyone needs to have in their Social Security apocalypse kit.

Why Social Security is a Dead Man Walking – The Data

Early in June, 2018, the Social Security trustees announced that Social Security is headed for bankruptcy in 2034. That’s 3 years ahead of their previous prediction. This means that, for current retirees, Social Security can no longer be considered “someone else’s problem” – yes, I’m talking to you, Boomers!

The situation with Medicare is even worse… but, that is a story for another article.

Of course, it is telling that the Social Security trustees made this announcement during one of the hottest economic periods that the United States has seen in the last century. It begs the question – if things are this bad now, what happens when the economy turns south again, as it inevitably will? What happens when millions of older workers are pushed into early retirement in the next major recession?

So, just how big is the problem in dollar terms? According to the latest report by the Social Security trustees, over the next 75 years, the program has an unfunded liability of $13.2-trillion (with a T)! That almost as much as the country’s entire national debt as of the writing of this article.

Why Social Security is Doomed – Politics and Demographics

Unfortunately, the numbers aren’t the only – or even the biggest – problem facing social security. Instead, it is our own political system, placed within the context of a rapidly aging population, which spells the end of this much-needed program.

Here’s the core problem. Older adults need Social Security to survive. They also believe, rightly so, in my opinion, that they deserve to receive their Social Security benefits. After all, they paid into the program for decades! And, people between the ages of 60 and 80 vote at higher rates than any other group.

This creates a situation where neither party has an incentive to fix Social Security. The Republicans know that older voters tend to lean Republican. As a result, they will be unwilling to upset a core voting block… especially since the latest data shows that younger voters are moving quickly to the left.

Democrats, on the other hand, are philosophically aligned with the idea of Social Security. The last thing that they would ever do is to reduce the program’s benefits. If anything, there have been calls among key members of the Democratic Party to expand social welfare programs in the coming years.

The bottom line is that neither party is likely to be willing to make the hard decisions with it comes to Social Security. Doing so would be political suicide.

Instead, they will continue to borrow… until they can’t borrow any more. Then, the music will stop and whoever is President at the time will take the blame.

So, if we can’t rely on Social Security to stay in its current form forever, what can we rely on? The answer is simple. Ourselves!

Here are a few ways to deal with the coming Social Security crash.

Build Alternative Sources of Income, Even if You Are Already Retired

If you are familiar with my writing, you already know that one of my biggest frustrations is the fact that people see retirement as a destination. I mean, really… how can a stage of our lives that lasts 20-30 years be a destination? It doesn’t make any sense!

Unless you retired with $10,000,000 in the bank, chances are, you could benefit from making a little extra money in retirement. In future articles, I will cover dozens of ideas for making money in retirement. But, for now, I just want to reinforce the ideas that every single one of us can build alternative sources of income, even if we are already retired.

Here are a few examples of ways to make extra money in retirement:

To be clear, these are just a few examples. There are literally hundreds of ways to make extra money in retirement. The most important thing is to believe in yourself. You can do this.

The more diversified your revenue streams are when Social Security hits a wall, the better off you will be!

Even with Medicare (which may not always be there for us), most U.S. citizens over the age of 65 pay 20% of total medical costs per year on medical expenses. This comes to about $3,500 in out-of-pocket expenses per year.

This number is high enough, but, consider the fact that Medicare is in even worse financial shape than Social Security. According to the latest estimates by the Social Security and Medicare trustees, Medicare will run out of money in 2026.

Even if the government is able to save Medicare, do you think that your medical bills are likely to go down, stay the same or go up in the future?

One of the best ways to reduce your medical costs in the future is to invest in your body today. For example, did you know that 29-million older Americans experience at least one fall in an average year? These falls result in $31-billion in medical costs.

There are so many ways that we can invest in your bodies today so that they are there for us tomorrow. What’s stopping you from getting started?

When you embrace healthy aging, you reduce the amount of money that you need every month to cover medical costs. And, this will help to insulate you from future Social Security and Medicare shocks.

Downsize and Save Costs as Soon as Possible

In my experience, many people wait far too long to downsize after their kids leave the house. Instead of moving to a smaller place when their children move out, they tend to wait for retirement.

This is a shame because moving to a smaller place while you are still in your peak-earning years could make a big difference in how much you can save for retirement.

But, even if you are in retirement, it’s not too late to downsize and move to a smaller property. Doing so has several benefits.

If you already own your home, moving to a smaller property could free up some of your equity to be invested, set aside for an emergency or even used to start a business.

If you are still renting, downsizing can reduce your monthly expenses significantly. This extra money can be invested or used to pad your rainy day fund.

But, regardless of whether you own your property or rent, the process of downsizing is inherently useful. As human beings, we tend to fill the space that we give ourselves with stuff. When you have a smaller home, you will be less likely to purchase unnecessary items. And, this will give you extra money to offset any future decreases in your Social Security income.

Invest in Your Friendships and Family Relationships

I’m going to make a controversial point here, but, I hope that you will hear me out. When we reach our 60s and 70s, most of us want to be independent. After decades in the workforce, we want to explore, learn, grow and travel… at least as much as our budgets allow us too!

It’s not until we reach our late 70s and into our 80s and 90s that we once again find ourselves needing other people. In many cases, having strong relationships with our friends and family can make the difference between staying at home and having to pay for assisted living.

To be 100% clear, I’m not saying that it is your fault if you have strained relationships with your relatives. Relationships – and especially family relationships – are complicated and I have nothing but sympathy for people who have been cut out of their children’s lives through no fault of their own.

But, for the rest of you, I have a simple message. Invest in your family and social relationships in your 50s, 60s and 70s so that they are there for you in your 80s and 90s. Look after the grandkids, stay in touch and help out wherever you can. These small gestures will pay you dividends in the future.

Trust me, if Social Security ends up in as bad shape as I think it will, we are going to need all of the social support that we can get!

And, a Hail Mary… Encourage the Politicians to Make Hard Decisions Now

Nobody wants to deal with the hard truth that Social Security is like a runaway train that is rapidly approaching the end of the track. The politicians don’t… and retirees sure as heck don’t

The truth is that, while Social Security may already be beyond saving (at least in its current form) there is plenty that could be done to extend its life and make it healthier. None of the following ideas would be painless, but, they might give Social Security a more realistic chance of survival:

Would these changes be painful? Absolutely! But, let’s face it. It’s better to experience a little pain today than a lot of pain tomorrow.

Unfortunately, for the reasons that I mentioned earlier, the chances of meaningful Social Security reform in the next 10 years are unlikely. For this reason, our only choice is to have our own plan B.

By all means, hope for the best. Keep the dream of Social Security wrapped up tightly inside your heart. After all, it is a beautiful idea. But, at the same time, plan for the worst. This way, you won’t be caught flat-footed when the unthinkable becomes inevitable.

Do you think that Social Security, in its current form, will survive through your entire lifetime? Why or why not? Do you have a plan B for when Social Security fails? Let’s have a conversation. 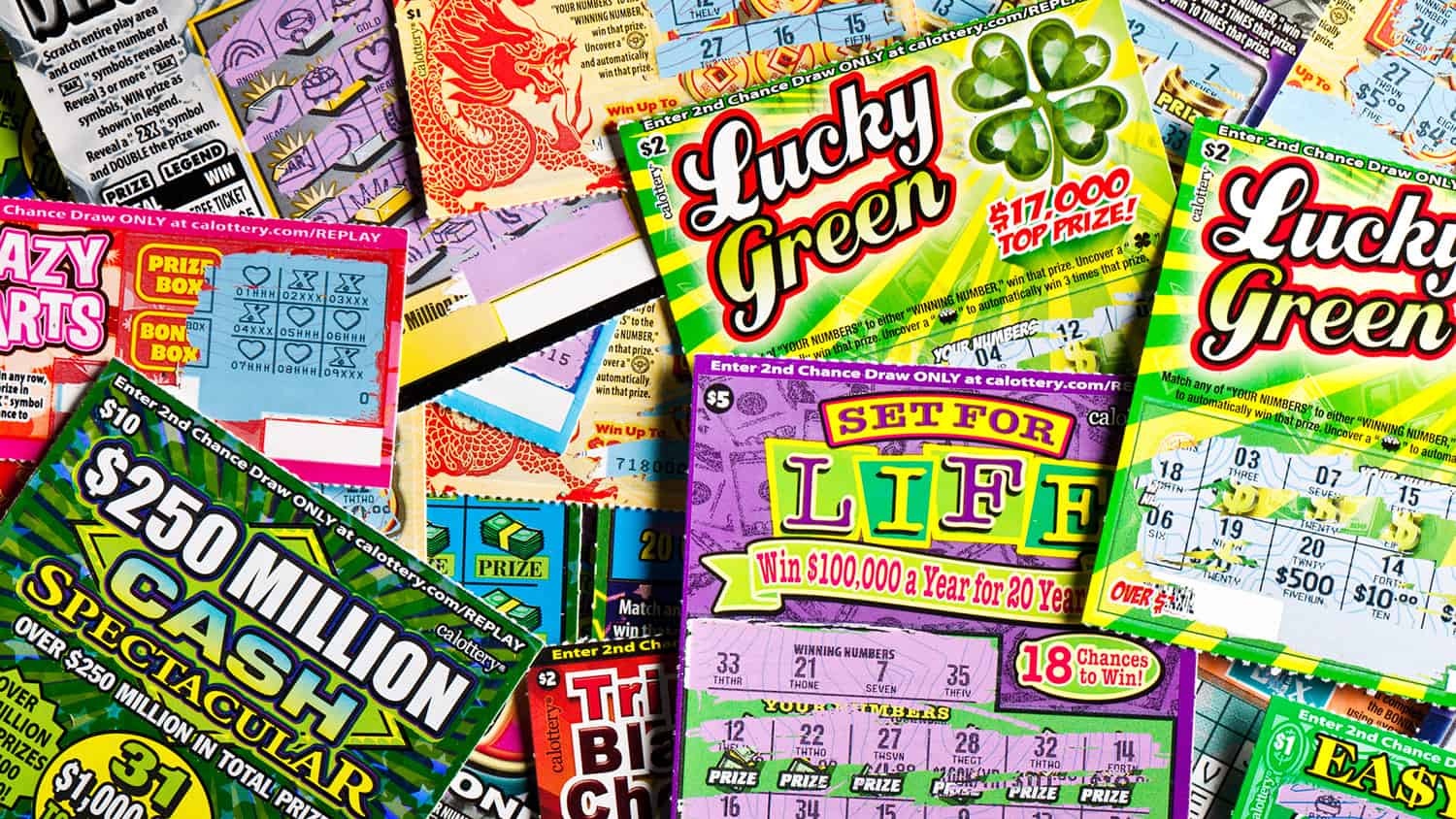 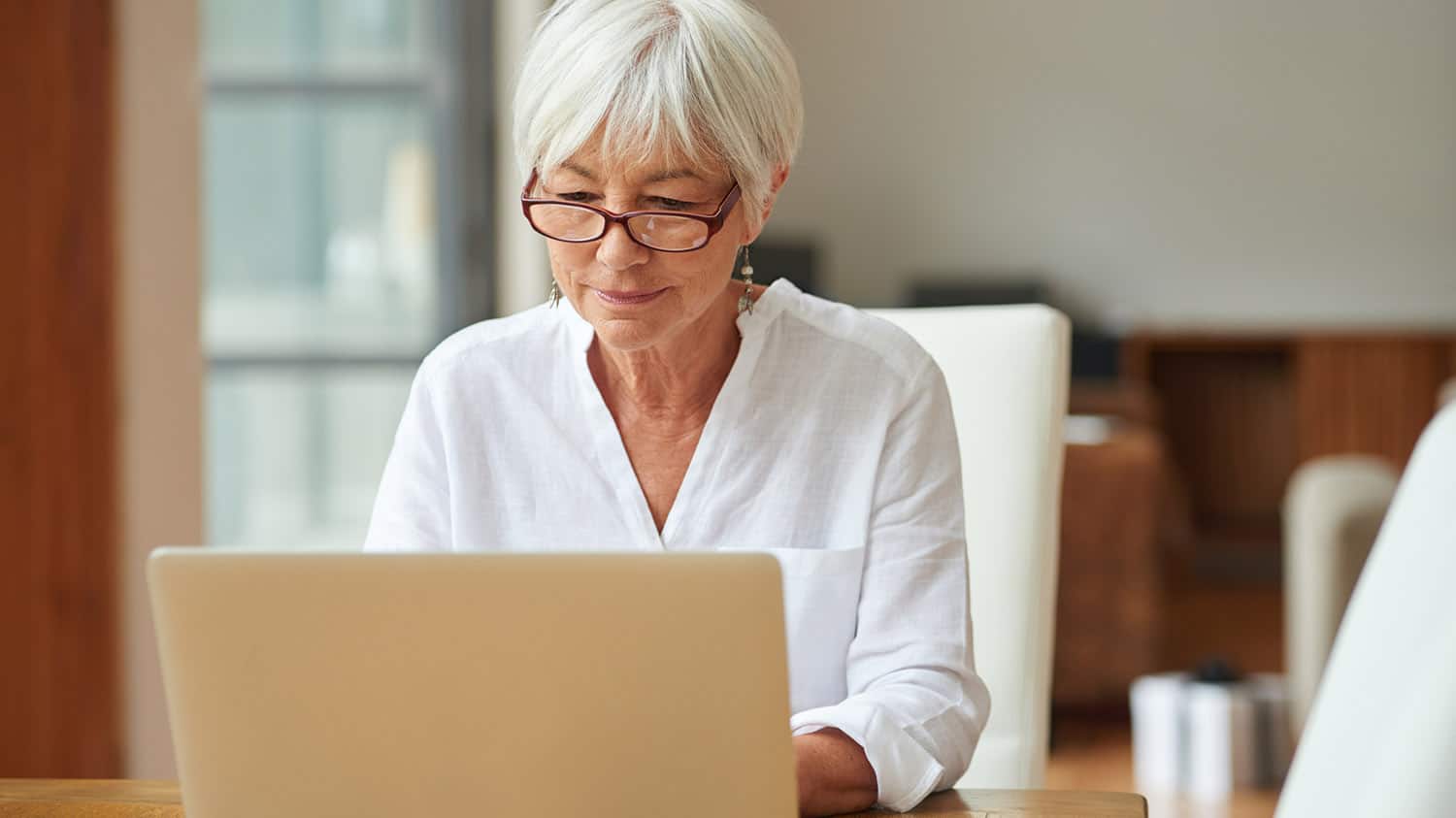 4 Secrets to Managing Your Money in the Years Before Retirement