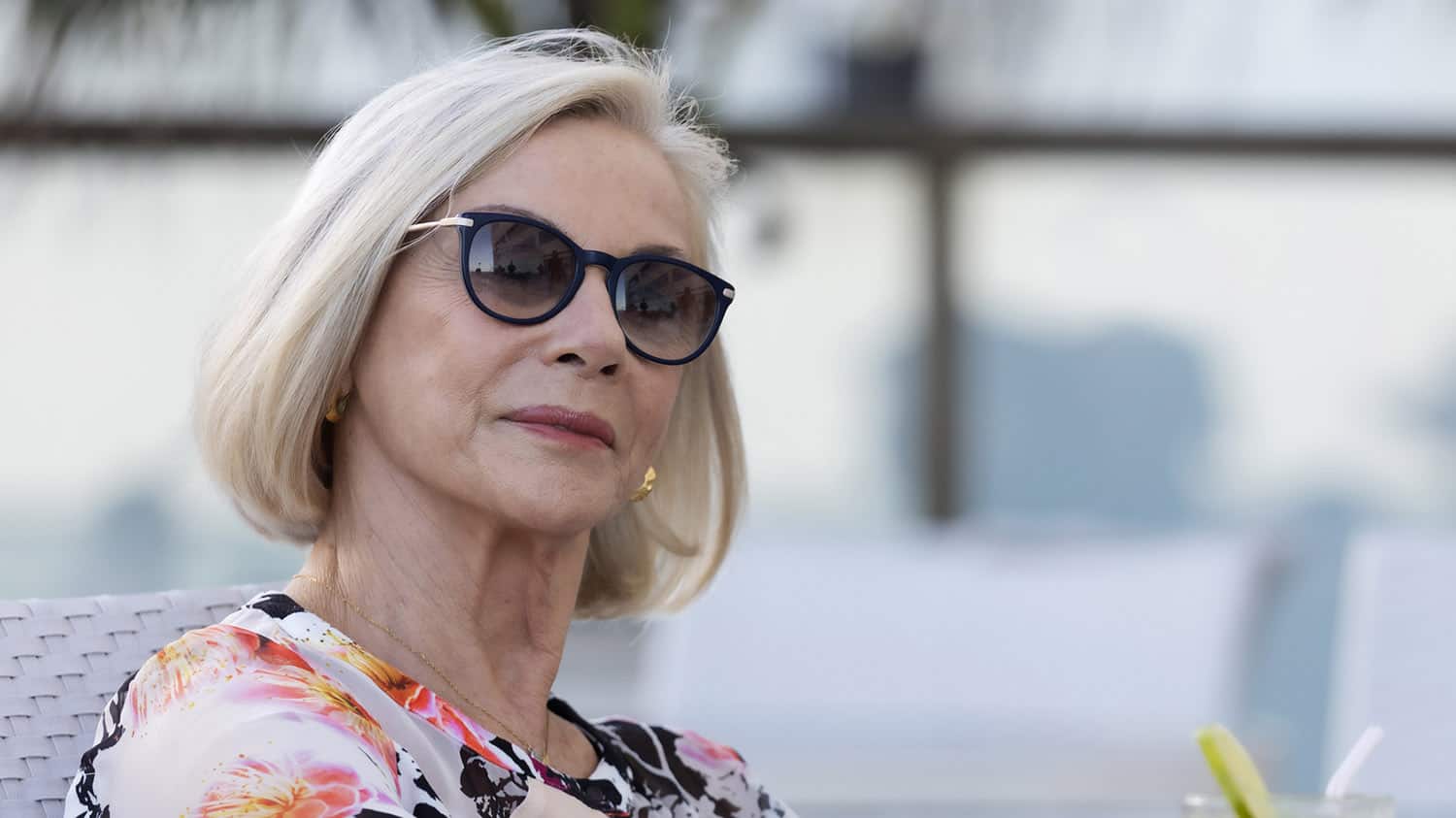 Square Pegs in a Round World: Embracing Your Authentic Self as You Age

As someone who has spent her entire life on the peripheral, I know all about being a square peg in a round world. As a once attractive young woman who desperately wanted to fit in, I would never have thought to say anything that ran contrary to popular opinion.

If I kept my mouth shut, faked ‘normal’, smiled beautifully, and just stood impartial, I would not be in danger of committing attractive suicide. But inside, I knew I was different. At the time, I just didn’t realize that was actually a gift and not an obstacle to overcome.

Time passed and my struggle with self-image continued into middle age. As many of us do, I sought out someone I could emulate. If my life story were to be made into a movie, who would I want to play me? The elegant Jane Seymour or the quirky Ellen Barkin?

Mrs. Perfect in Every Way

You know who she is. The woman who always gets voted to head the committee, the one most admired for her skills at, well, everything! Women clamour around her hoping her wonderfulness will rub off.

You just know if you knocked on her door at 2 a.m., she would greet you as if she was expecting company: perfectly coiffured hair, designer housecoat, and matching glass slippers, with honey and warm fuzzy words greeting you from her flawless lipsticked mouth.

She is Olivia de Havilland to my Bette Davis. Catch me at 2 a.m. and you will be greeted by Marilyn Manson. She is the one everyone says, “She’s just so nice. Let’s make her our leader.” I hate her, but I wanted to be just like her.

Ms. Don’t Mess with Me

Many years ago, I watched an interview with the brilliant, award winning British actress (achieving the coveted Triple Crown of Acting) and former Labour Party politician Glenda Jackson. I saw her in the movie A Touch of Class and sort of kept an eye on her career after that.

This bold as brass woman was asked if she was worried about her impending 65th birthday. To paraphrase Glenda, her response was pricelessly wicked.

“I’m looking forward to it. I will climb aboard a bus and demand those wankers remove their posteriors from the seats marked for seniors, so I can sit down.” Now that’s a woman to be reckoned with! She too was a woman I aspired to be.

But, of course, it’s just not that easy. Glenda, after all, is Glenda Jackson. She doesn’t care what others think of her. She is rich, famous, and talented. I wanted to be outspoken but at the same time loved by my peers, i.e., Mrs. Perfect in Every Way.

The Transformation Courtesy of Age

As the years have passed and I found myself being shuffled to the back of the room, physical beauty no longer keeping me front and centre, something magical happened.

When things looked their bleakest, I noticed a woman pushing forward through the crowd, someone who seemed to find her spirit ignited by running contrary to the norm. She had an agenda that was genius and aligned with my own.

She was brave and refused to be relegated to a position of less importance. She was like no one I’d ever met before, and the realization that this person was me literally elated and terrified me at the same time!

In being pushed backwards, I found I had the strength to push back. This was my turn to be the person I always wanted to be or suffer the fate of fading into the crowd of “should haves” or “if onlys.” I was becoming a woman of substance and would no longer go quietly into that good night!

As the clock ticks past 60, blessed with good health and abundant energy, I am so fortunate to have finally realized I don’t want to be normal.

I have fallen in love with this fearless, eclectic, outspoken woman who can no longer be intimidated by being the nay in a room of yeas. I had found my Glenda Jackson!

As we age, our life experiences make us more interesting, compassionate, and introspective characters. One of my many quirks is being an introverted woman masquerading as an extroverted businesswoman. No one needs to know I’m actually orbiting ‘normal’.

Be passionate, be authentic, be YOU!

Has maturing liberated you from outdated stereotypes or are you still struggling with defining yourself? If you designed an introduction/business card for yourself, what would it say? Please join the conversation.

Wendy Richards Edwardson is a late bloomer. She became a college student, travel consultant, blogger, aspiring author, and entrepreneur, all after her 50th birthday. She focuses on intelligent travel, independent thinking, and living a fearless, exciting, and eclectic life. You can visit her website at www.fortunatefewtravel.ca 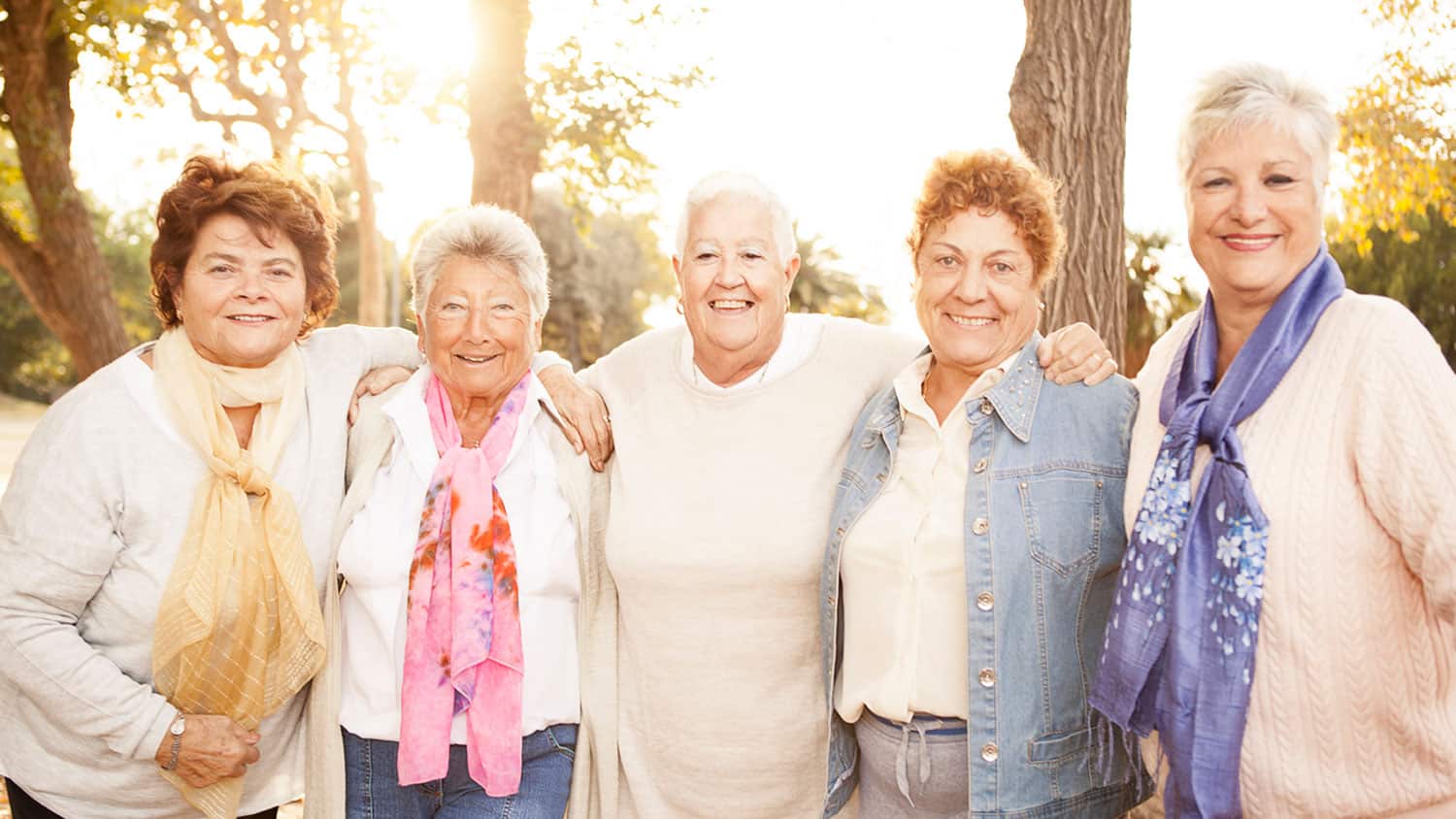 24 Things Women Over 60 Love About Getting Older 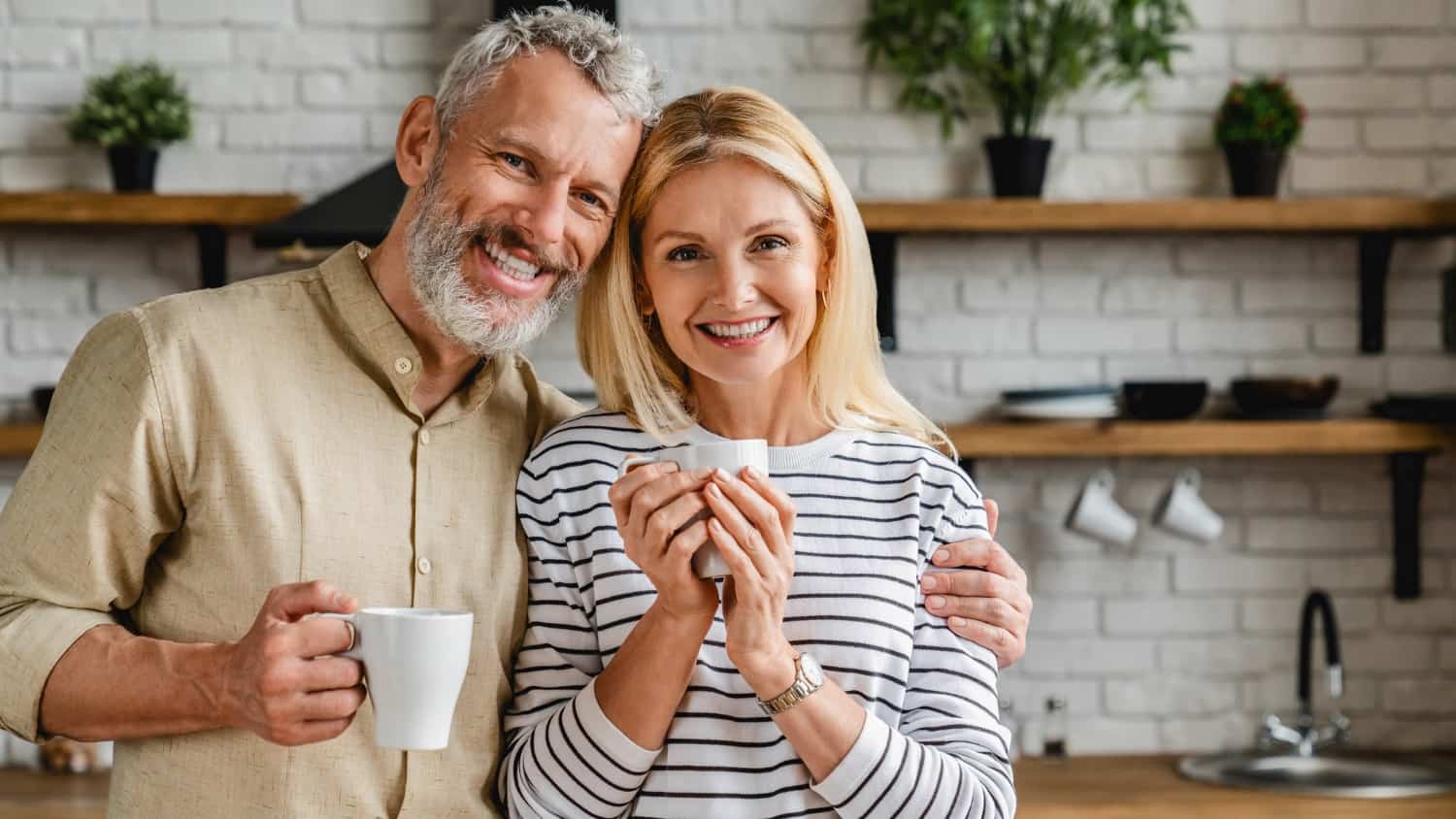 How I Supported the Significant Lady in My Life Through Menopause