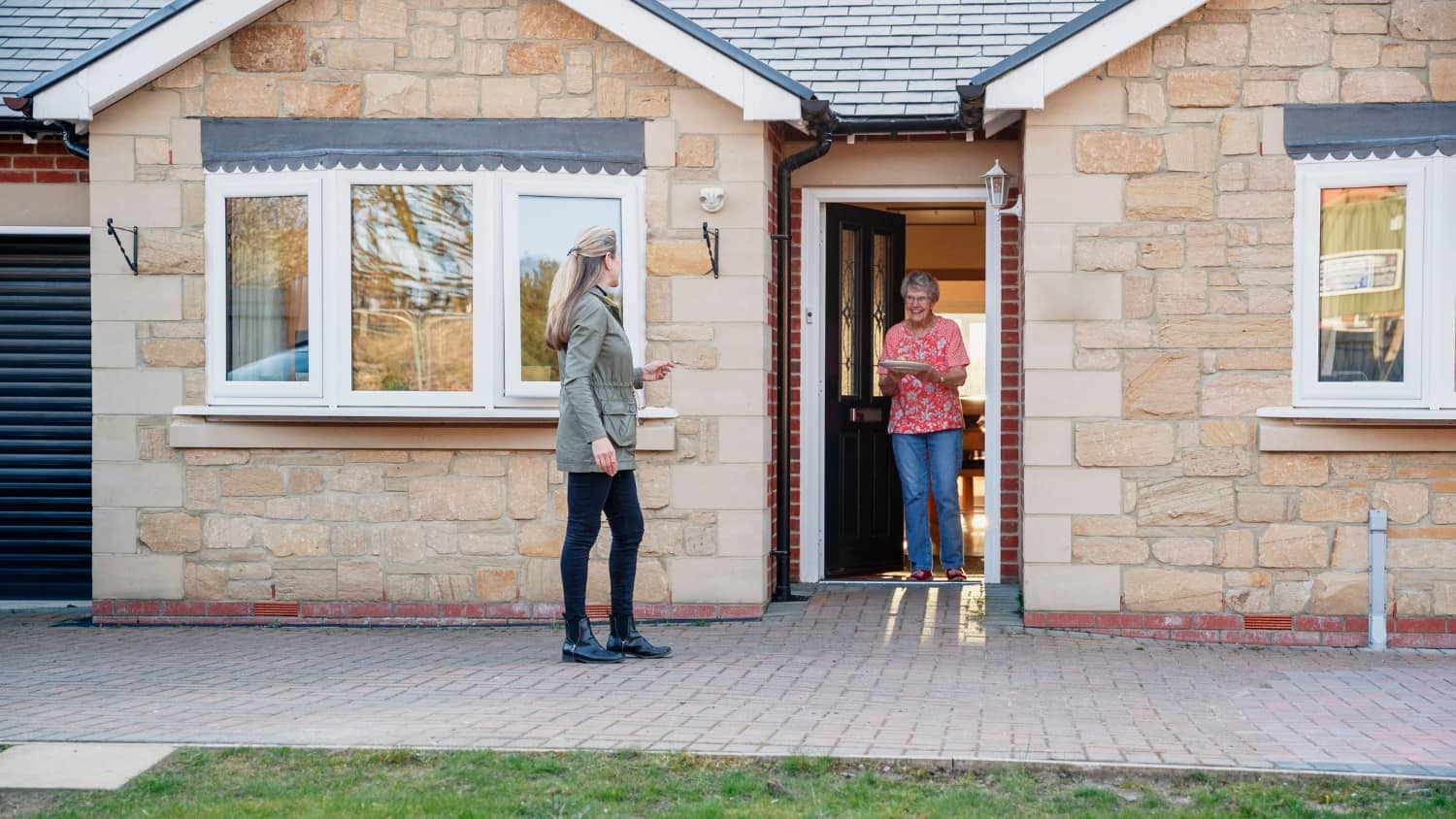 The Downside to CCRC Living? The Money!

A year before my husband and I committed to living in a CCRC, we had dinner with friends who had already done so. The four of us sat around a table in the restaurant in their community, and the couple talked at length about how pleased they were with their apartment, the view, the neighbors, the services, and the food.

Eventually, I asked if there was any downside to their new way of life. My friend said, “The money. Period.” He didn’t explain.

Now I Get It

To live in a CCRC, you pay a one-time entrance fee that depends on the residence you select – floor plan, location, level of care – and how much your heirs will inherit (or how much you’ll get back if you leave) when the apartment changes hands.

You could pay a lower fee with nothing back or a higher fee with 80% back. We chose a middle fee, which was equivalent to the money we’d cleared from selling our house, with the promise of 50% back.

We also agreed to pay a monthly fee covering food, housekeeping, maintenance, exercise, and outings, which also depended on our choice of apartment. The fee for our selection was hefty – over $5,000 – and committing to pay it month after month, year after year, would be stretching our resources to the max.

Could We Afford It?

But we signed on and moved in. One of the new neighbors told me she was spending less per month living here than before. Her “before” included two houses, two cars, and expensive grandchildren. Tom and I had not suffered from such entanglements, and here we were spending more.

About five months after we’d begun enjoying the blessings of CCRC life, the monthly fee jumped up $200.

For us, $2,400/year is far from chump change. I checked our contract: sure enough, the CCRC had the right to raise fees at its discretion. How often would they decide to do this? Not more than annually, I was told, under ordinary circumstances.

Now that we live in “unprecedented” times, I am truly concerned. The corporation that owns our CCRC will want to keep its residents happy because their business model doesn’t tolerate extensive vacancies.

Nonetheless, management may be forced to squeeze us as financial damage from the corona virus continues to mount.

If we had stayed in our previous home, we’d still be subject to the unknown, but we might enjoy more flexibility in adapting to change.

Here we’re locked in. We had qualified for residency – you have to declare your assets to prove you can afford to live in the CCRC before they accept you – so somebody must have thought we’d be okay long term. But that was pre-Covid-19.

People often criticize CCRCs as elitist, and it’s certainly the case in my community that residents drive nice cars and pay a bundle of cash each month. But you could live here for less if you chose a smaller apartment and ate only in-house.

Moreover, The Terraces has a “benevolence” policy dating from its origin as a religious organization: if you run out of money through no fault of your own, a foundation funded primarily by residents will pay your way (at a minimal level) for the rest of your life. I’m told the policy is only rarely invoked.

Meanwhile, the staff here are doing their best to provide service while obeying public health guidelines. They deliver meals to our apartment doors – they ring the bell and run away – and extra treats on Wednesdays.

The program director shares puzzles, jokes, and video exercise in safe ways. She’s a young woman who does her job with exceptional warmth, and I know she’s as frustrated by the lockdown as the rest of us. I hope that management holds it together sufficiently to keep her employed.

What strains has the pandemic placed on your living situation? Have you had to cope with financial limitations in addition to being locked in? Let’s have a conversation and share in each other’s burdens. 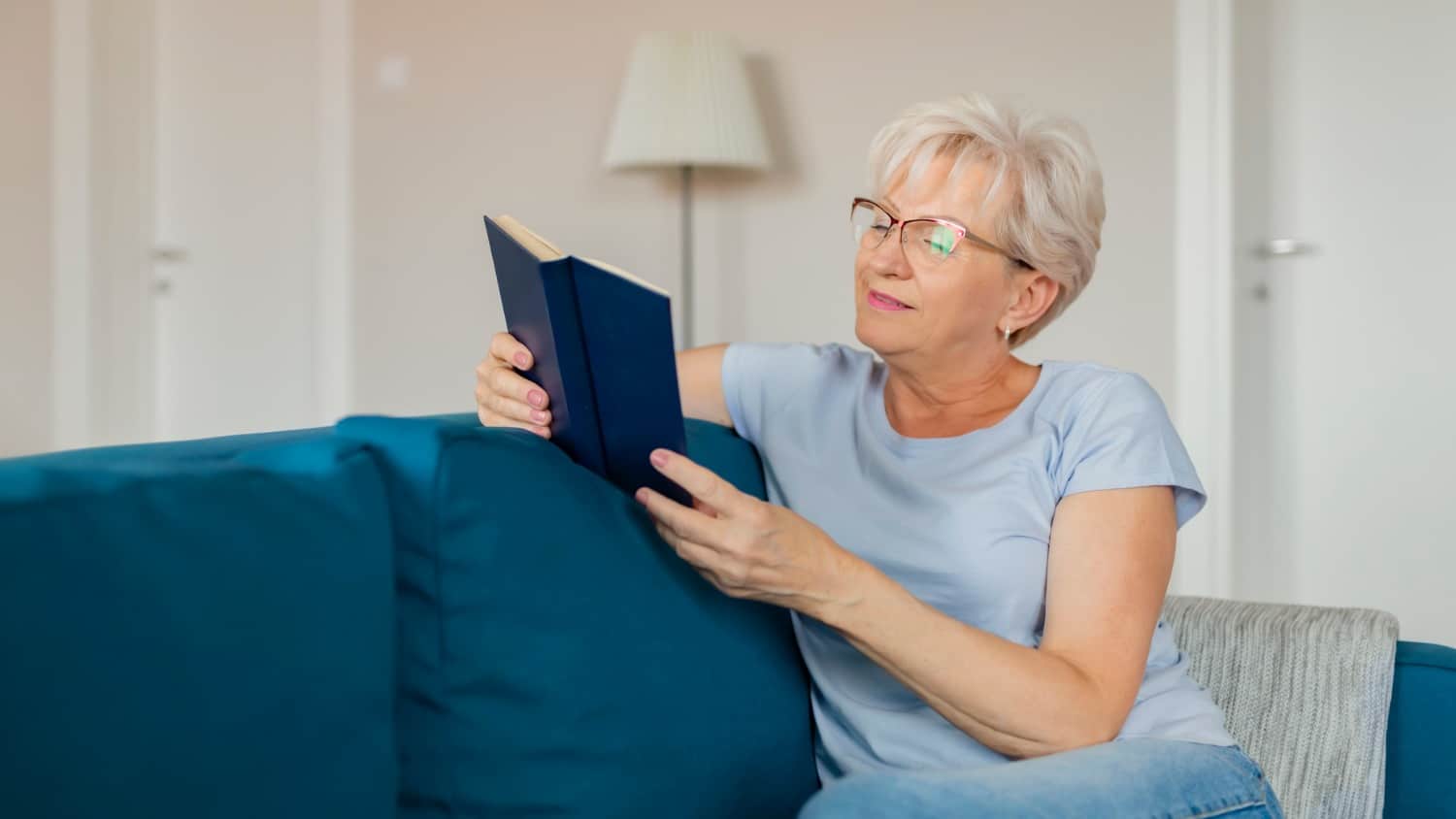 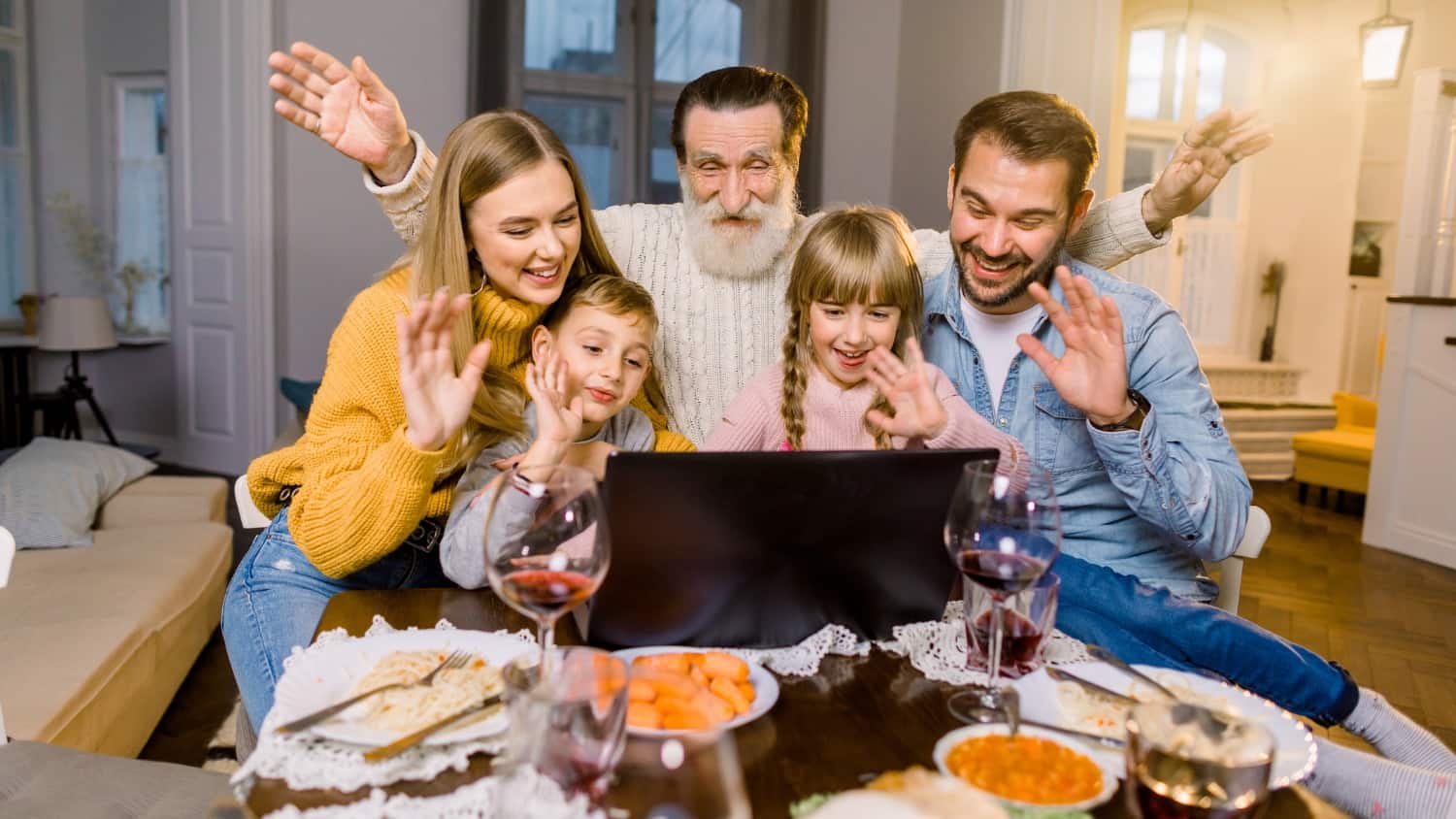