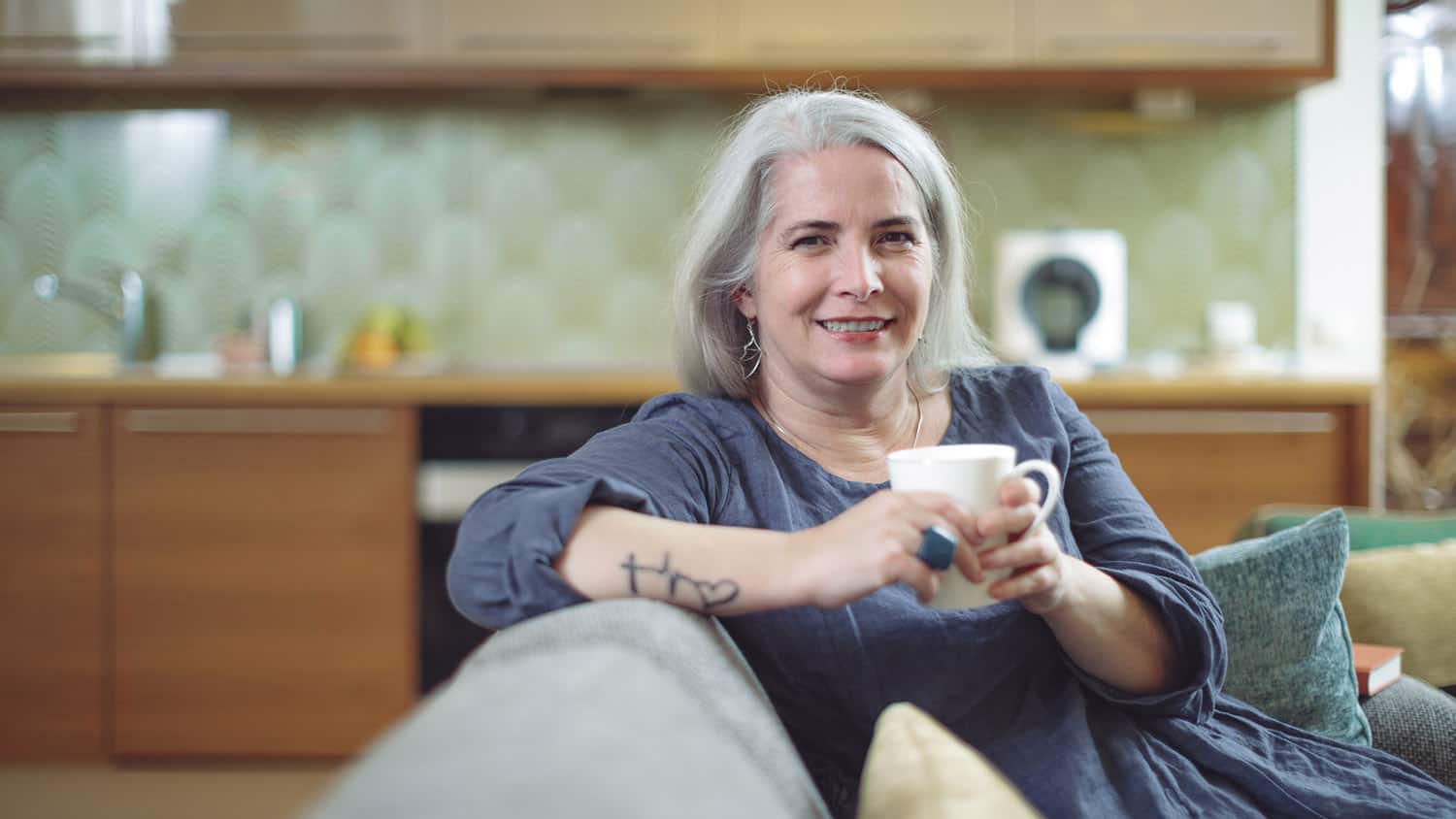 The Importance of Humor for Older Women Downsizing Their Home

“Humor is the great thing, the saving thing after all. The minute it crops up, all our hardnesses yield, all our irritations and resentments flit away, and a sunny spirit takes their place.”

— Mark Twain in “What Paul Bourget Thinks of Us”

Does this sound impossible to do? How can I giggle while I’m getting rid of things I’ve had for a very long time and have been important to me? What’s joyful about getting rid of my kids’ favorite toys? There’s no way I can smile as I trash album after album of our family’s pictures.

Right. There are some aspects to a major home downsizing that just can’t be funny. And there are other things that can be if we remain open to that possibility.

My Experience with Outdated Belongings

Several years ago, while I was going through downsizing from a very large house to a very small apartment, I discovered an entire box of heavy notebooks that I had used in a job I’d had 25 years earlier.

Everything was totally out of date. Even if I’d wanted to use some of the material again, I wouldn’t have been able to without major updating, which would have taken longer than starting from scratch.

I also found a box of index cards that contained research notes I had gathered hour after hour in the card catalogue at a local university library. Card catalogue! Probably everyone readying this blog will know what I’m talking about, but our children – and certainly their children – would not.

I found it really amusing that I could reconstruct and even greatly enhance that research in at most two days’ time using Google.

After a while I even found it funny that I was being really snippy with people I’m usually very polite and patient with. My snide, curt responses became sort of funny to me. And then I’d have to go back and apologize, but it was amusing to me at the time.

Does this make any sense to you? It seems to me that there are many things in life that we need to take seriously. Serious, yes. Solemn, no.

In the midst of many difficult times, if we’re open to it, we will find things that actually are funny, and, as Twain says, “all our hardnesses yield all our irritations and resentments flit away.”

What can we do to try and keep our sense of humor while getting rid of treasured things? For starters, it’s probably best not to even try when we’re working with our truly most treasured things.

There are many things I had to donate or sell that were very important to me, and I could not have laughed about those things. But those “truly treasured things” were a fraction of everything I eliminated from my home.

Laugh with the Items that Look Archaic

So, don’t focus on those special things. Instead, focus on those way-out-of-date things that you’re surprised are even still there. Believe me, for most of us there will be many, many of those things.

At a talk I gave to an organization on downsizing your home, a man in the audience described finding a box of copy books from his grade school days. When he first described that box, he was fairly serious.

As we talked about it, it became funnier and funnier that he still had those copy books that he hadn’t looked at for at least 40 years. By the time he sat down, everyone in the audience was laughing, and I think their laugher had at least as much to do with their identifying with him as it did with his story.

You also might watch for patterns to what you saved and what you didn’t. For example, do you still have every single trophy or ribbon you ever won in your life – even a blue ribbon for that cherry pie you baked when you were 11?

Just Think About It

Now, all that is pretty funny if you really think about it, especially if you’re surprised that it’s still there, which means you haven’t seen it for years.

I am certainly not suggesting that a major downsizing of your home is a fun event. What I am saying is that there will be many funny or at least amusing moments if you’ll just remain open to them. And if you do, the whole process will be just a bit lighter.

While I believe that is very true, downsizing your home can be challenging, or even painful, so consider providing yourself with some extra support.

Ask a non-judgmental friend to help you. Explain to them the importance of recognizing times that could be humorous during the process. Or consider hiring a coach like myself to help you.

For any of you who have completed a major downsizing, I’d love to hear about how you were able to keep your sense of humor and how, at times, it helped. And for those of you who are contemplating such a process, what can you do to remind yourself of the importance of finding humorous things? Please share your thoughts below.

I did a major downsizing where I also had to dispose of items my late husband valued. That was hard to do and I apologized to him about it. I will have to downsize again within the next few years, including selling my online business. Now that will be another BIG thing…… but a great bottle of champagne does take the sting out of it. 😆

Personally l would never ever destroy photos.l write on the back who ,what, where and when if possible they are a link to the past and our future.
The rest are things and junk get rid.

I found myself laughing at the idea I was considering storing a Christmas puzzle that would be priced a $1 at a garage sale!

I had saved some items of clothing from my children. There were very few of those items that they wanted for their own children. I had wonderful memories of my kids in those outfits, but of course they didn’t recall wearing those things and therefore had no attachment to them. My solution was to take pictures of the clothing that had the most significant for me and then donate the clothing. It was so much easier to let them go after I had pictures of them. The funny thing is that I never look at those pictures. Taking pictures of things that are hard to part with will be what I do going forward. It is so much easier to part with precious items when I know that if I ever want to do so, I can look at my pictures.

Good idea, Linda! And isn’t it interesting that after we take the pictures, we almost never look at them!

we had a fire. House survived but heavy smoke meant most of contents were lost. When I called my sil in Florida to tell her, she said “we’ve been talking about downsizing and now you’ve done it,”

Definitely a big step to take to downsize, but it worked! Glad you’re OK.

My son had a devastating house fire this past October. They lost everything including their dog. Thank goodness him, his wife and 4 children are ok. Everything they had accumulated over 15 years gone in a few hours. They are literally starting over from scratch. It makes you realize it’s just stuff and has made my downsizing so much easier.

Sorry for the loss of their dog. All the rest is just stuff but our pets are family.

Yes they are. I didn’t mean to trivialize that at all. It was horrible.

Sara Hart is a business owner, speaker, author and coach. Her project, the Sign of Enough, is designed to help us answer the question, “How will I know when I have enough?” with a focus on the emotional side of downsizing, not the practical. Please visit here https://signofenough.com/blog/ 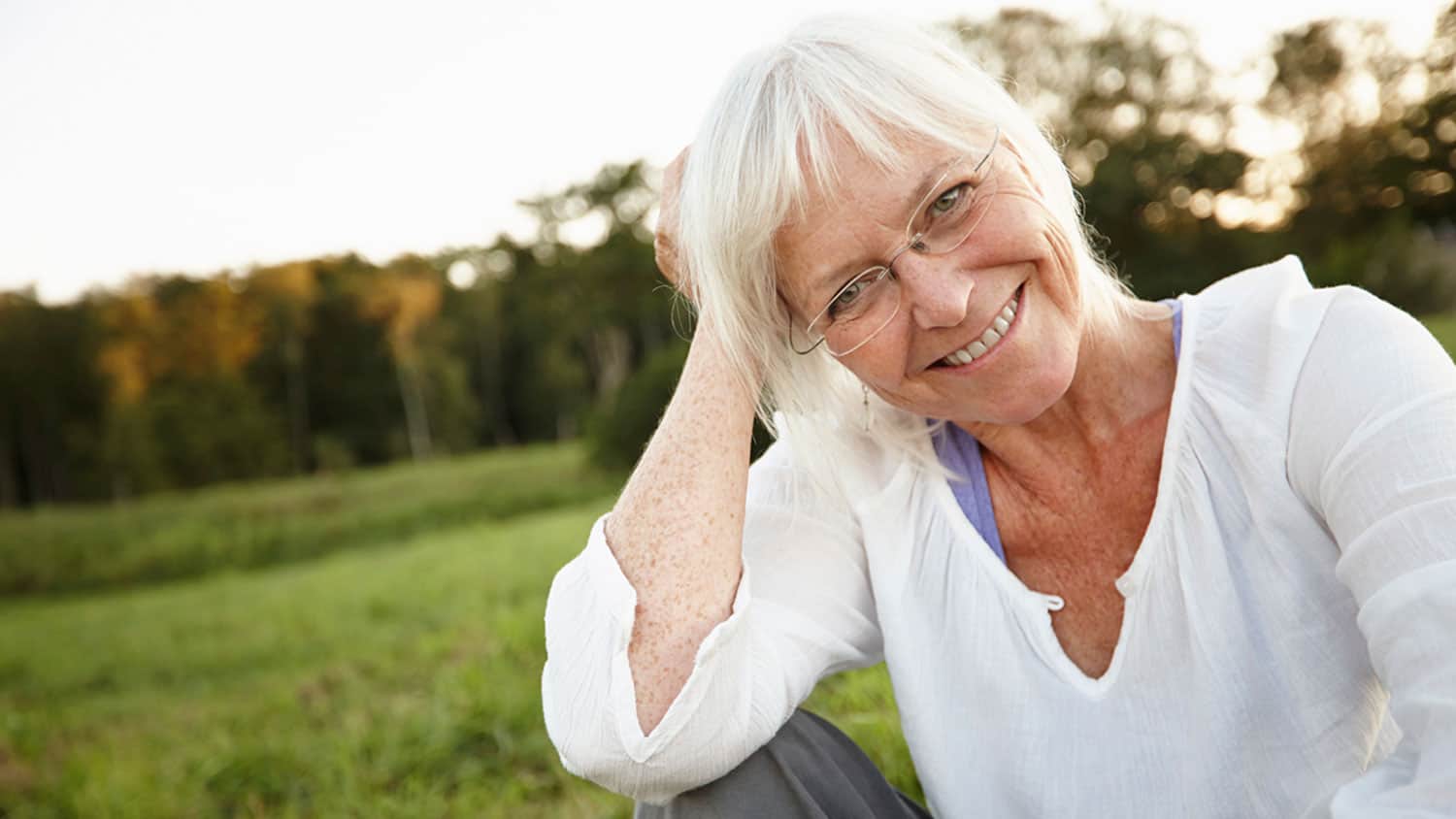 2 Simply Fantastic Websites to Help You Embrace a Minimalist Lifestyle 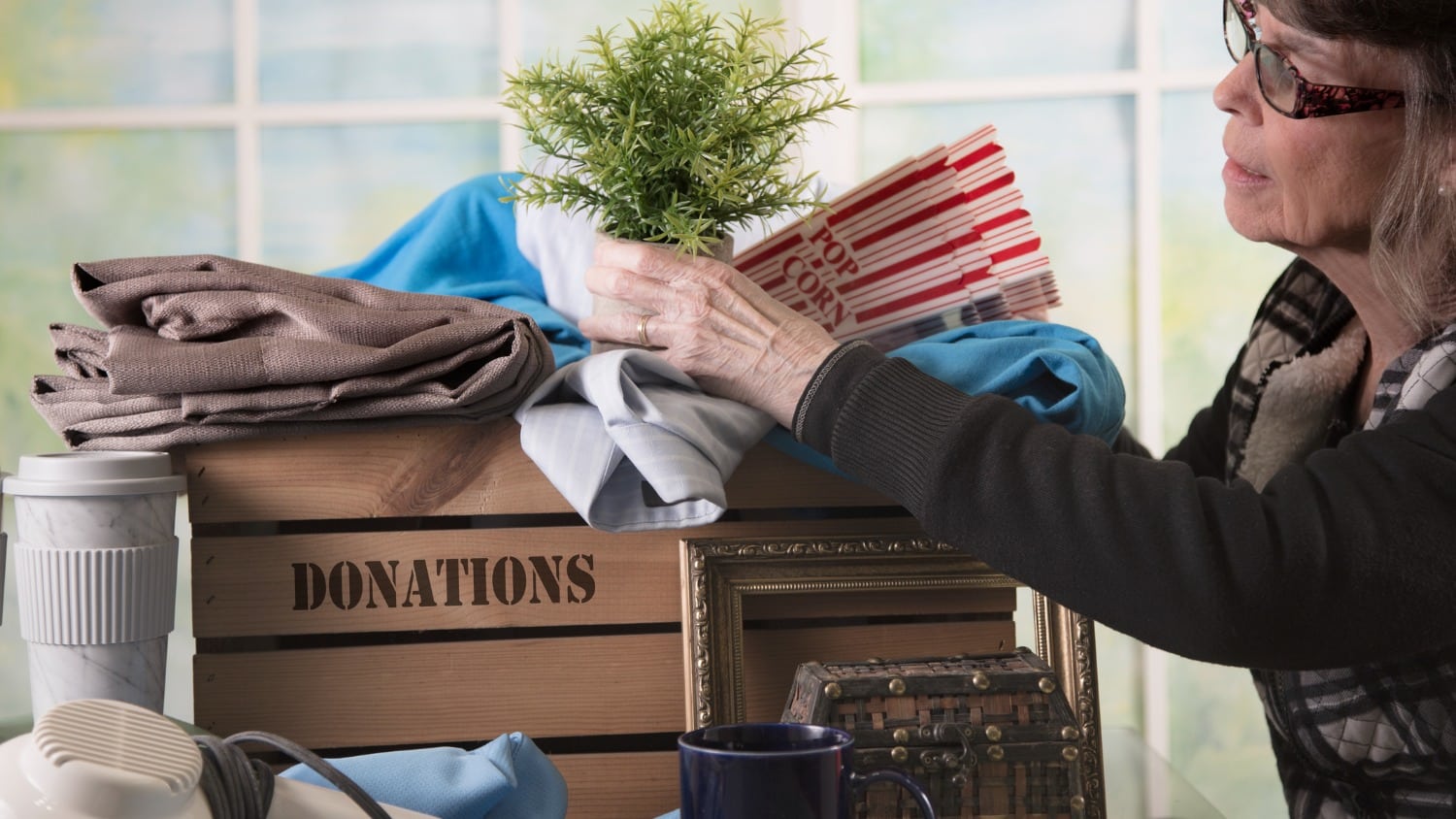 Decluttering My Space One Jar at a Time!