Caregiving can often feel like a full-contact sport, and all too many caregivers find themselves under siege by other family members and even the ones to whom they provide care. This sense of attack drives caregivers either into despair or eventually erupts in rage.

Both of those avenues compound the heartache of caregivers and pile on guilt, depression, and other dark thoughts. While caregivers desperately desire to defend themselves, they often feel overwhelmed and outmatched.

However, by incorporating a few principles learned through martial arts, caregivers can regain their footing and learn to better direct the seemingly endless barrage of criticism leveled at them. My friend and colleague Peter Rosenberger offered concrete solutions.

Peter was speaking in Alaska to a group of nurses and caregivers, and he asked on a lark how many of them had ever been choked or grabbed by a patient or a loved one. The answer? All of them.

That made him think about how many caregivers feel like the life is being choked out of them by their loved one and by the circumstances. He was determined to find and share ways in which caregivers could defend themselves physically and emotionally.

It Starts with Self-Esteem

Self-esteem is not about ego. It’s about you as a caregiver recognizing the value that you have as an individual and as a caregiver. It is a window into what your heart looks like; what it means to you to willingly and knowingly put yourself in a vulnerable situation and sometimes even disaster.

Caregivers often berate themselves and look at themselves with disdain because they see their failures but don’t see their attendance record, which is perfect.

Peter says that when you have more self-esteem, you’re going to care better for yourself, and that’s going to have health implications and all kind of other useful benefits.

As Peter points out, NO is a complete sentence. NO!

We have permission to say no and not capitulate to every demand that’s put on us not just by our loved ones, but by family and friends, by medical staff, and so forth. Peter actually employs self-defense principles in tackling caregiver issues.

So, for example, balance is a key element of self-defense. What does it look like for caregivers to keep their balance while taking the balance of those who seem to attack them? One of the first rules he studies in hapkido is keeping your balance.

Don’t let your shoulders go over your hips. That’s physically what it looks like to keep your balance. Emotionally this looks like learning to recognize that it’s okay to say no. It’s okay for you to not go to every fight that you get a ticket to.

If you’re defensive you’re reacting. But if you are defending, you can move away and keep control. On a broader level, it’s about staying secure and in control of your own thoughts, words, and deeds and not have someone else take that from you.

Peter urges us to focus on the immediate tasks at hand. What’s the first immediate thing that you have to deal with? Prioritize!

When his wife had a horrific accident at 17, first responders had to prioritize the line of events. First, they had to put out the fire. Then they had to stop the bleeding to get her to safety.

That’s a good lesson for caregivers. Let’s put out the fire. Let’s stop the bleeding, and let’s get to safety. Let’s don’t try to do complicated surgery in the midst of a burning car.

You often don’t realize it when things are coming at you a hundred miles an hour. And sometimes there’s so many of them that you just break down and don’t do anything. It’s important to tackle what’s in front of you but also what’s under your control.

Peter cautions that you have to constantly remind yourself of these lessons and practice them – otherwise you get rusty.

Just like worrying about things you can’t control gets you nowhere, you can’t create all these “what if” scenarios and have them floating around your head. Tomorrow’s not here. Anticipation builds-up fear, angst, and anxiety – even before a problem occurs.

Let’s wait for the issue to unfold before we decide how we’re going to respond. It’s probably not going to be as bad as we think or as good as we hope it will be. It’s going to be what it’s going to be, and we’re in a better situation to respond to it once we face it.

See the Big Picture, Slow Down, and Take a Breath

By looking at the big picture, caregivers can push back against this rush to fix things. Sometimes it’s as simple as taking a breath.

Have you ever received an email that really ticked you off? I did once and made the mistake of responding to it immediately with how I really felt. Boy was that a mistake!

So, I learned to take a proverbial breath. Sometimes I would draft a response email just to blow off steam and never send it. Now, when I read such an email, I would stop to digest it, and come back to it the next day with logic and reason.

Real breathing is important. So, take a breath in for four seconds through your nose. And then breathe outwardly in a controlled breath. It doesn’t cost you anything.

Slow your heart rate and slow your mind. The last guy in the room to freak out is usually the leader. A 300-hitter in baseball is a fine player. That’s hitting three out of 10 times and it puts you in the Hall of Fame.

So, we don’t have to get it right every single time. And rest assured, you are in the Caregiver Hall of Fame already!

How about you? Do you employ some of these techniques to stay calm and in control of your caregiving? Let us know. 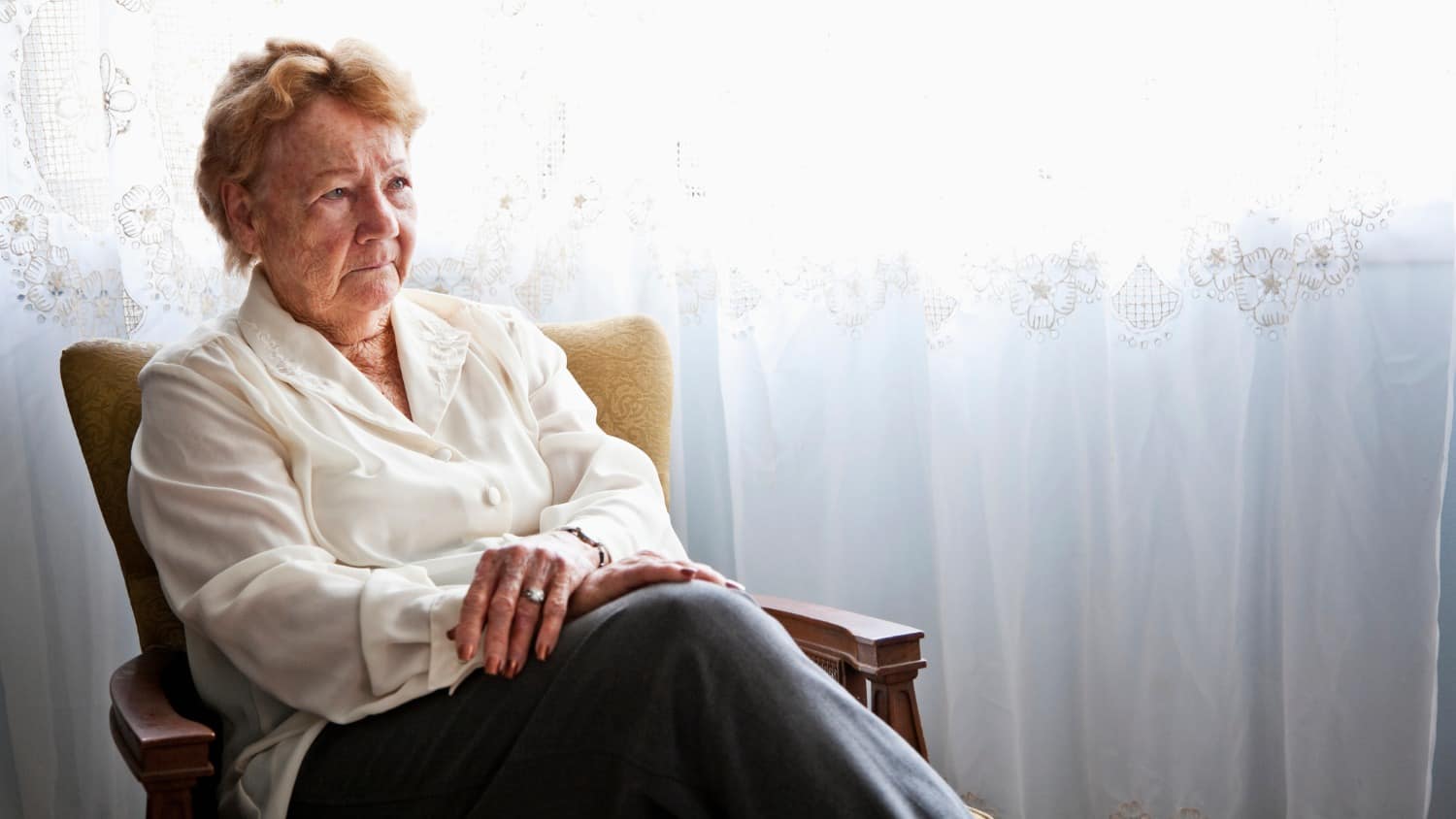 Have You Turned into a Lazy Old Lady? 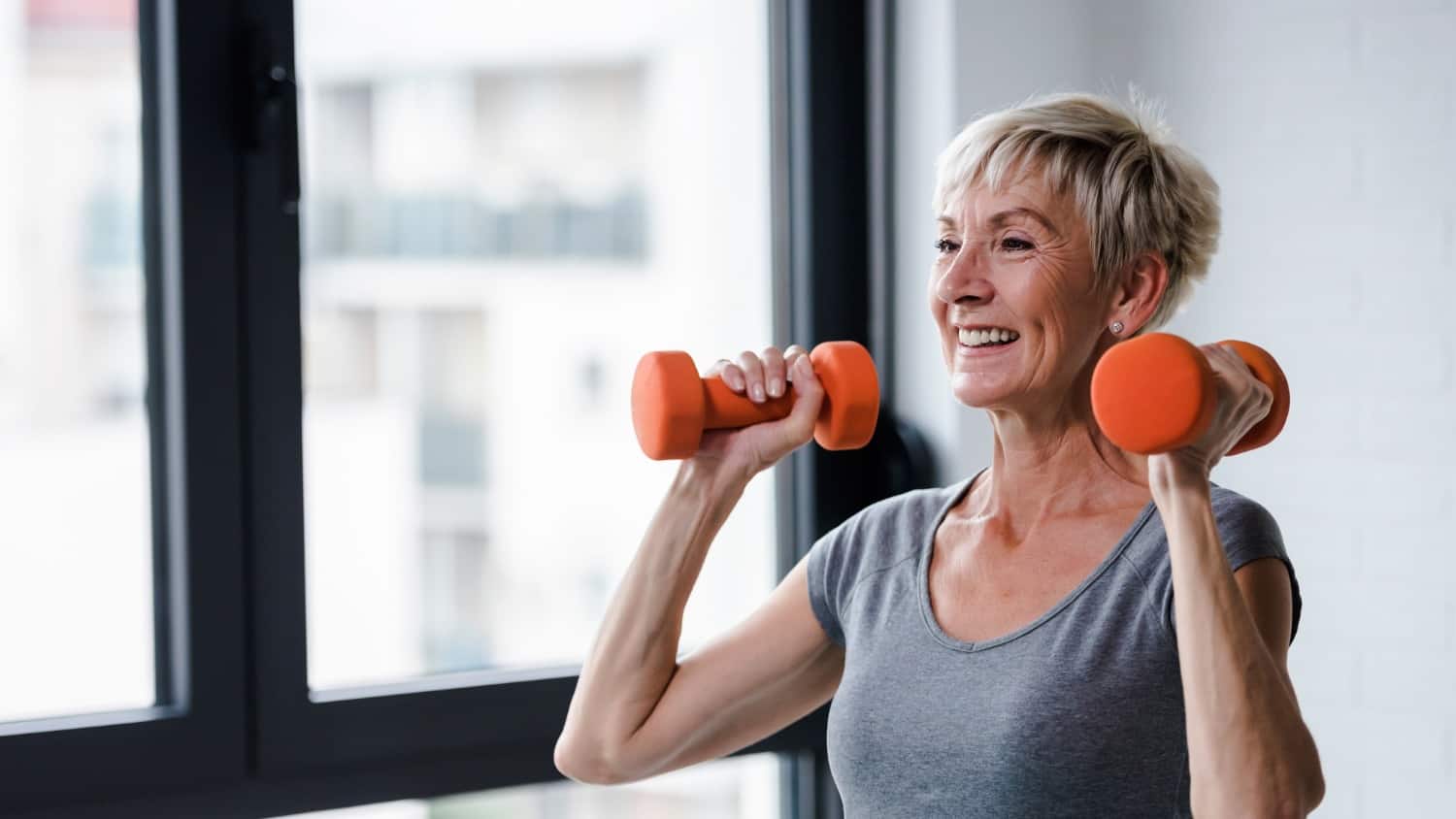