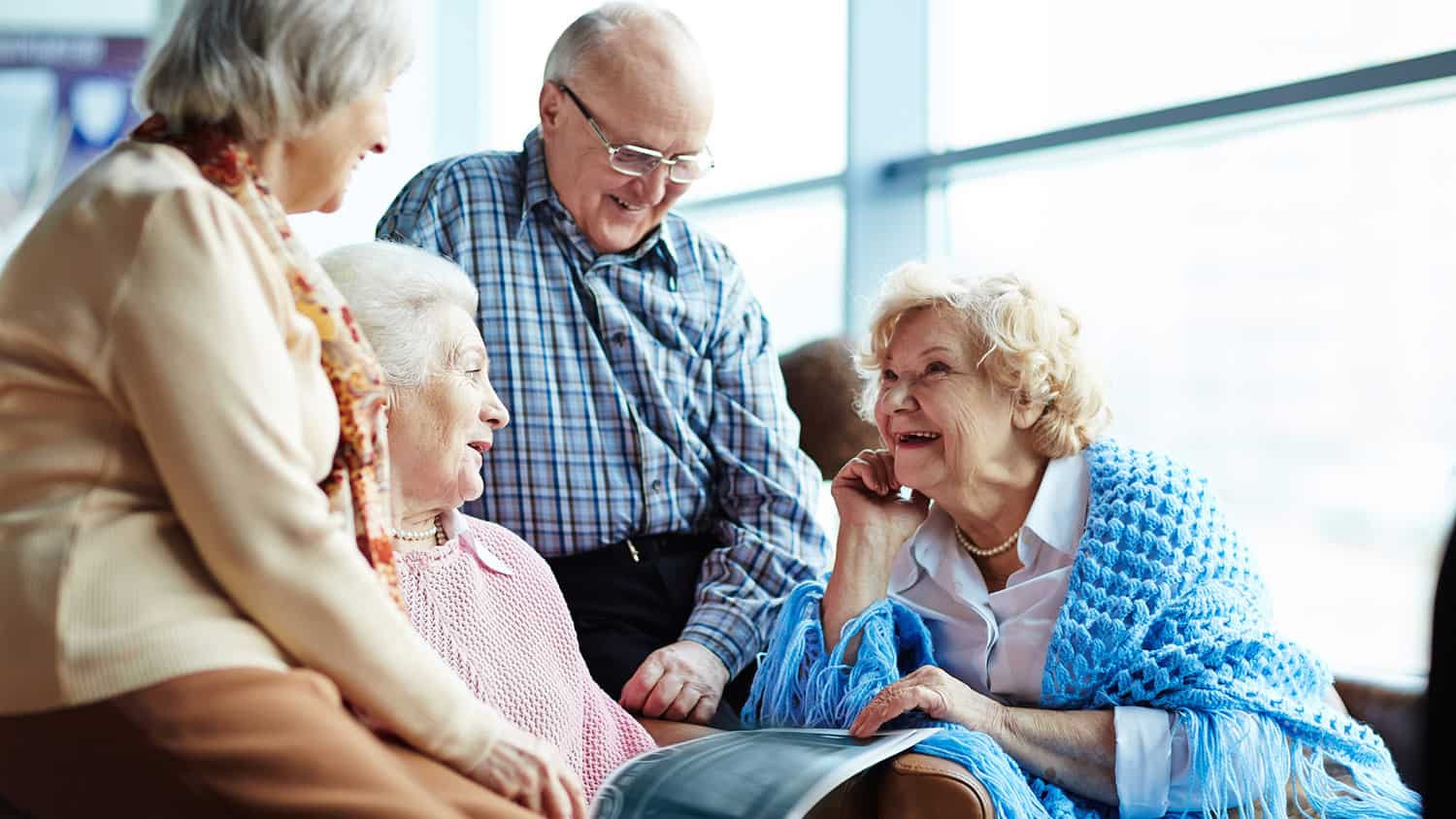 The Surprising Relationship Between Dementia and Faith Communities

Nearly everyone knows someone affected by dementia. I’ve been exploring how faith communities can give practical support to people affected. Religious books such as the Bible and the Quran emphasise the importance of caring for the sick, the old, the frail and our parents. But people are not sure how to do that.

Over a year ago, in March 2016 I led a discussion of people from faith-based organisations from Ireland, north and south of the border, as part of the Dementia Festival of Ideas, about how people of faith can work to support people with dementia and their families, carers and care workers.

Complex Questions on Faith and Dementia

The scene was set by discussion on the complexities of faith in relation to dementia. There are religious practices that people with dementia may not be supported to maintain for practical reasons. For example, it might be hard to get them along to a church.

People focusing on the practical also face ethical issues, like what to do if there is a conflict between the roles and beliefs of a patient and their nurse or family. What can a professional do? Should you pray with a person affected by dementia, whether or not you share their faith? And what happens if the person with dementia appears to be turning away from or even towards a new religious position? Do we allow them this freedom or keep nudging them back? Is it our place to interfere?

Spirituality does not seem to form a great part of health or social care, scarcely being asked about or referred to in health assessments and delivery of care. This discussion about the role of faith brought in issues about dementia-friendly environments; about places of worship and their physical design. But it came back to faith itself.

There is a question of whether the practical support that faith groups could provide is the expression of a theology or merely a social response.

Research indicates that a strong religious faith is good for your health and your resilience. The idea that sickness and death are not the end was important to those present. People expect more from a faith group than from a social group. You might feel left out and let down after a diagnosis, but is that worse if it were your church friends, than those at the book club?

A Voice in the Debate about Dementia

Faith groups have particular knowledge and interest in vulnerable people and can raise up their voice in the debate about services. Dementia should be on the agenda of any church. With education and support, political action – taking part in the public debate – could be an important element of that. That voice, however, must be well informed. And there is the question of whether faith groups reach out to each other, both within and across traditions.

The personal stories of those affected should influence thinking. Churches have a potential social and political role in the dementia debate because they know the people affected intimately. They are aware of the differences in need in rural and urban areas.

Faith leaders must have the information they need to support people as the condition advances. Congregations are ageing. Adaptations such as “Messy Church” for children are commonplace, but where are the adaptations for cognitively impaired older adults? The idea of a “blessings box” where you could request the blessing you really need – like time to go and get your haircut – appeals. It really is the blessing of knowing that you are not alone and can ask for help. It is an acknowledgement that you do have difficulties.

A lot of professionals with no faith care for people with dementia. They need to be able to respond, for example helping someone to say their prayers, or recite their rosary. Religious observance is part of someone’s identity and part of care. There is a difference between faith, organised religion and spirituality and all are importantly related but not interchangeable. We need to ask whether we really know how to “bring back faith,” particularly if faith is part of what keeps carers going.

Safeguarding of Adults at Risk and Local Practical Support

Much was made in the discussion of the requirement of people to do practical things like making food or offering respite. Community contact is hard to maintain. Befriending and practical activities may give hope to people at the end of their tether.

Being involved in the formal safeguarding of adults at risk is increasingly important. If you are going to visit a care home, you need to recognise anything wrong and what to do about it. This not easy.

Could there be an equivalent to the Dementia Navigator in the form of a “Faith Navigator in Dementia”? Bearing in mind the complexity of both faith and dementia, this would be an important role. A single preacher may find this hard to manage and so a pastoral team model may be the only workable one.

The practical benefit of familiar hymns and routines is widely accepted, along with a sense that faith seems to be more important in later life, or even when a dread diagnosis has been given. The interaction between faith practices and early memories is a comfortable one; sometimes, though this cannot be taken for granted.

Next Steps – What People Said

People who took part in the festival said they wanted to know more. Carers wanted to know more about how organised religion could help them. They wanted further networking, to learn from others. Complex issues such as living wills, end of life care and how safeguarding champions will work were raised.

People felt that they learned about other organisations, and though everyone is constrained for time and other resources, much can be achieved. People talked about personal resilience and inner peace that come from a faith, but recognised that there are gaps in what we can do for others, which will only be filled with more education.

A continuation of this discussion is taking place in Northern Ireland on May 9th and it would be great to see people there or to have their views to feed into the work before or after the event. A new resource will be available to download from the website of the Dementia Services Development Trust on that date. Click this link for details: www.dementiatrust.org.uk

Do you think that faith and spirituality are more important as we get older? How do you think faith communities can contribute to dementia care? What questions would you like to have raised? Please share in the comments.

June Andrews is an expert in the care of people with dementia and Alzheimer’s disease and support for those who look after them. She is author of “When Someone You Know Has Dementia” and “Dementia the One Stop Guide”. You can learn more about June’s work at her website http://juneandrews.net 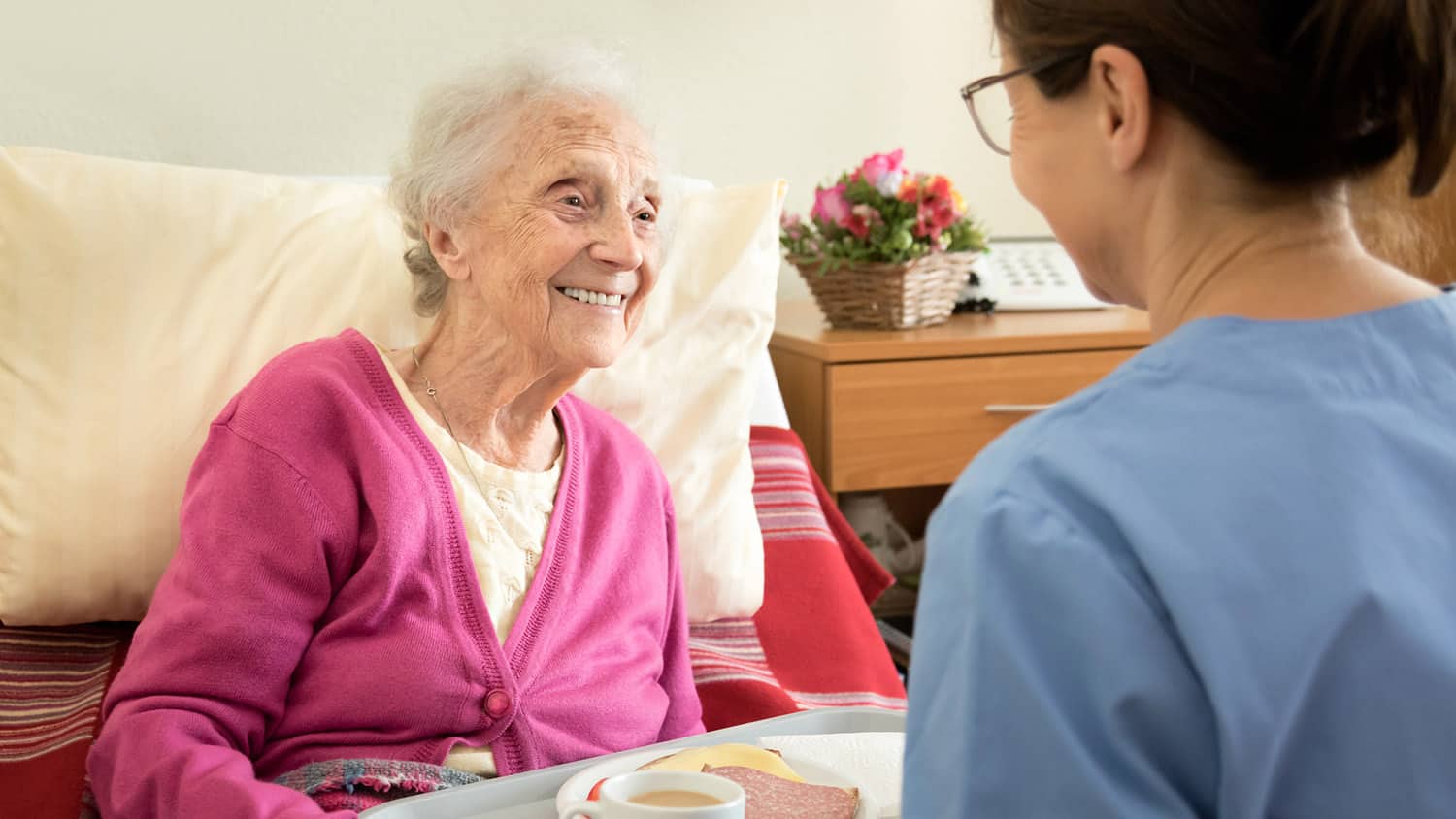