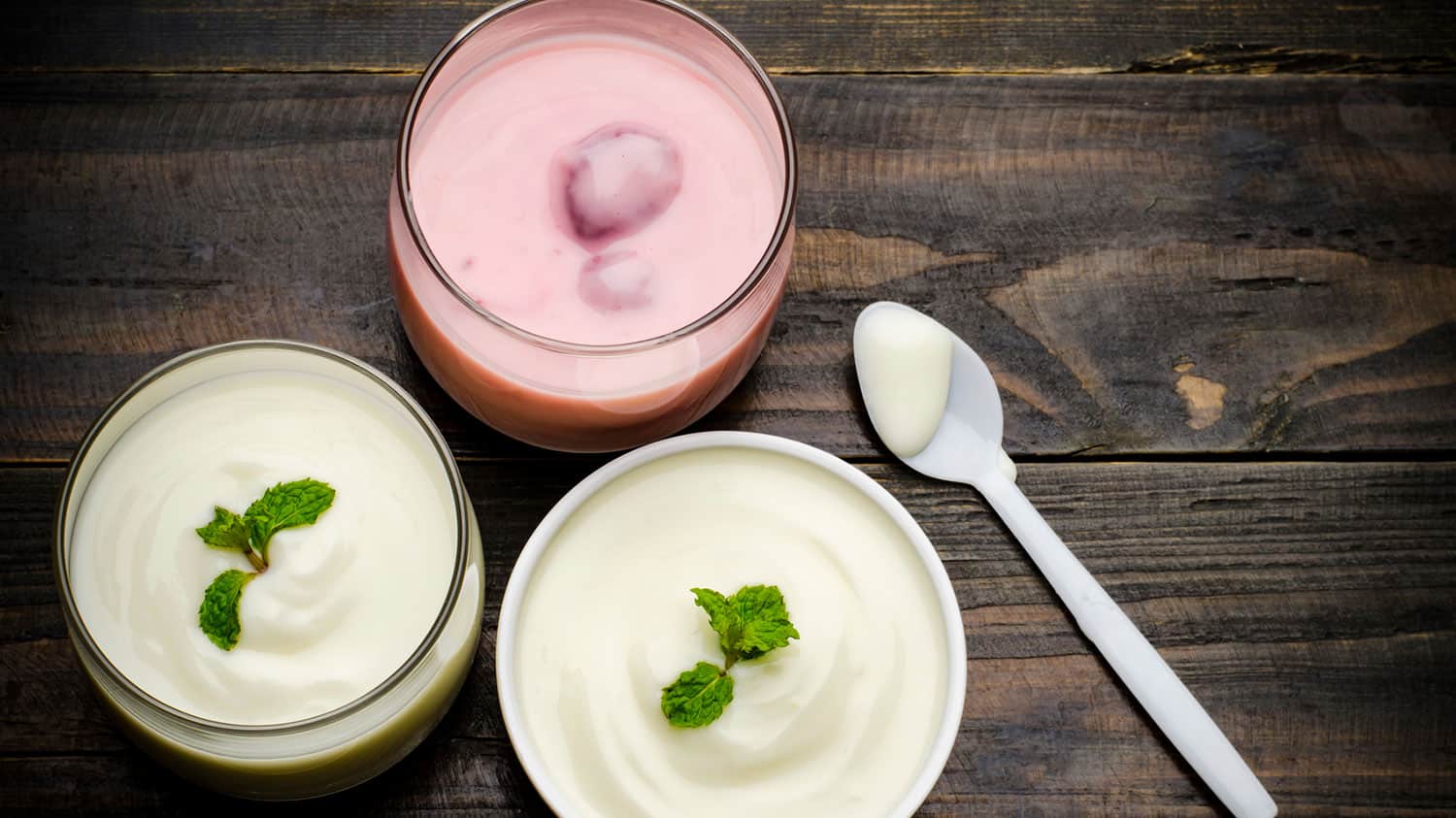 The Truth About the Benefits of Probiotics After Menopause

Many women find that increasing their intake of plant hormones and probiotics helps to reduce menopausal symptoms such as hot flashes.

These plant hormones have a weak effect on human oestrogen receptors and include soy isoflavones as well as lignans. These lignans are found in good quantities in ground flaxseed, pumpkin seeds, sesame seeds, sweet potatoes, and lentils.

But dietary isoflavones and lignans present in the diet are in an inactive form, attached to sugars (glycosides). These only produce their beneficial hormone-boosting action once they are broken down by bowel bacteria to release the active forms (aglycones). This happens to a greater extent if you ‘own’ the right balance of beneficial probiotic bacteria.

Isoflavones and Probiotics After Menopause

Probiotic bacteria have a beneficial effect on immune balance and general health. Some probiotic strains can also convert the soy isoflavone, daidzein, to a more powerful oestrogen called equol. This provides the greatest oestrogen-like action.

Whether or not you are an equol producer depends on the types of bacteria you harbour. Less than 20 of the thousands of different bacterial species that can live in the human gut are able to convert daidzein to equol. These include some of the probiotic lactic-acid producing species of Lactobacilli and Bifidobacterium.

Whether or not you ‘own’ these bacteria partly depends on the type of diet you follow. Among Japanese adults, around one in two are equol producers, compared with around one in four Western adults.

Among vegetarians, one study found the frequency of equol producers was as high as 59% compared with 25% for non-vegetarians. This suggests that following a more plant-based, fibre-rich diet may allow equol-producing bacteria to flourish in your gut.

Like their close cousins, the isoflavones, lignans are also eaten in an inactive form and activated by bowel bacteria. This releases enterolignans (mainly enterolactone and enterodiol). They have an oestrogen-like action, and help to reduce inflammation.

Lignans also inhibit the action of an enzyme, 5-alpha reductase, which converts testosterone to the stronger form, dihydrotestosterone (DHT). DHT is linked with unwanted facial hair and spots – common annoying problems experience after the menopause (I have 4 pairs of tweezers secreted around the house!). Although there are no guarantees, eating more lignan-rich food and taking probiotics, may reduce this tendency.

As well as helping to reduce menopausal symptoms, probiotic bacteria play an important role in priming immune cells to attack invaders. Probiotic bacteria work together with many vitamins and minerals, such as vitamin E, iron, zinc, and selenium. These vitamins are needed to make antibodies and other infection-fighting chemicals.  You can read how to select the best multivitamin supplements here.

How to Get Probiotics

Check the shelf life of the supplement. Those close to their expiry date will contain fewer live probiotic bacteria than those with a longer shelf life.

Do you take probiotics or prebiotics? Have you found them beneficial for hot flashes, or other post-menopausal symptoms? Please join the conversation. 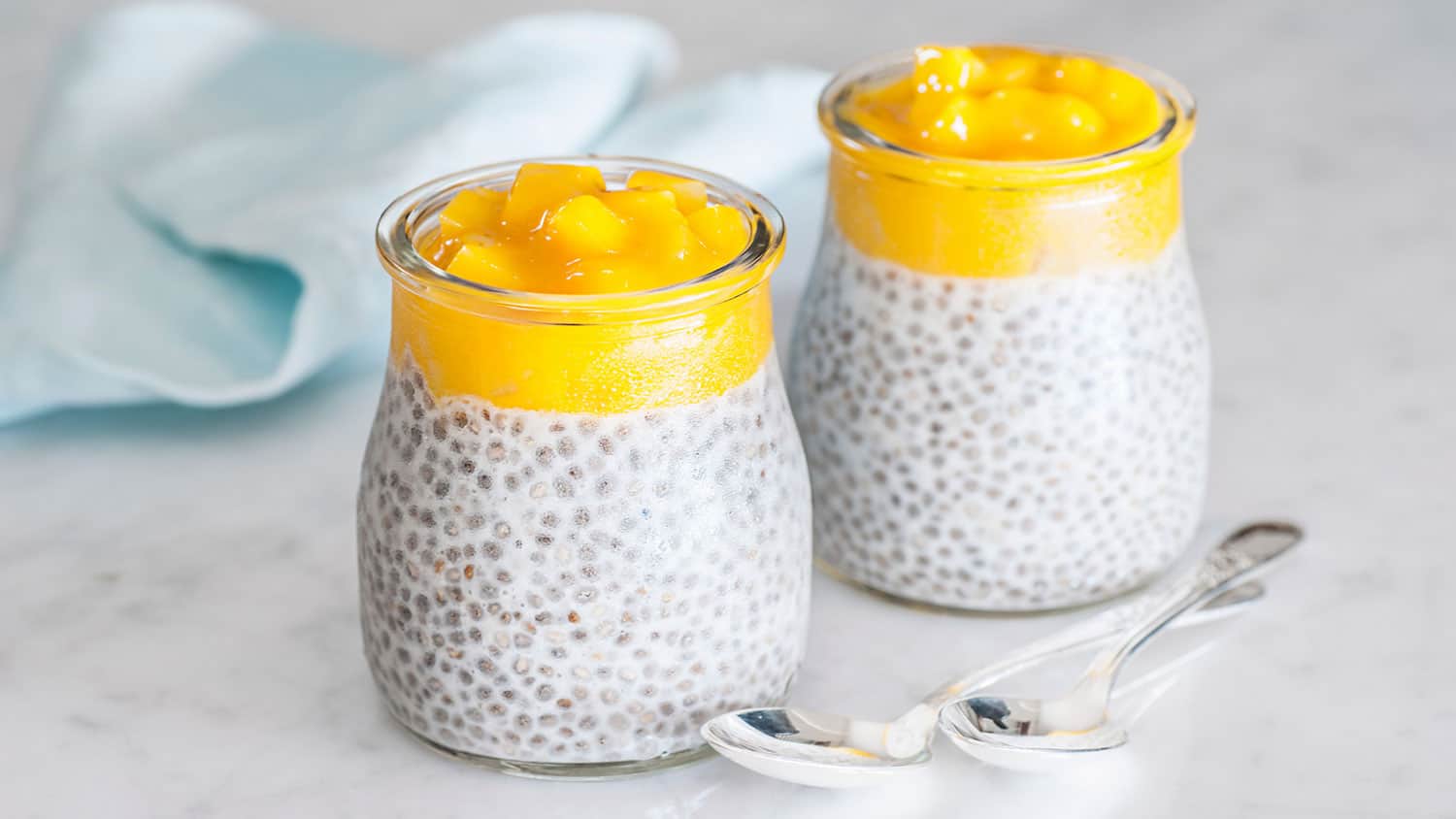 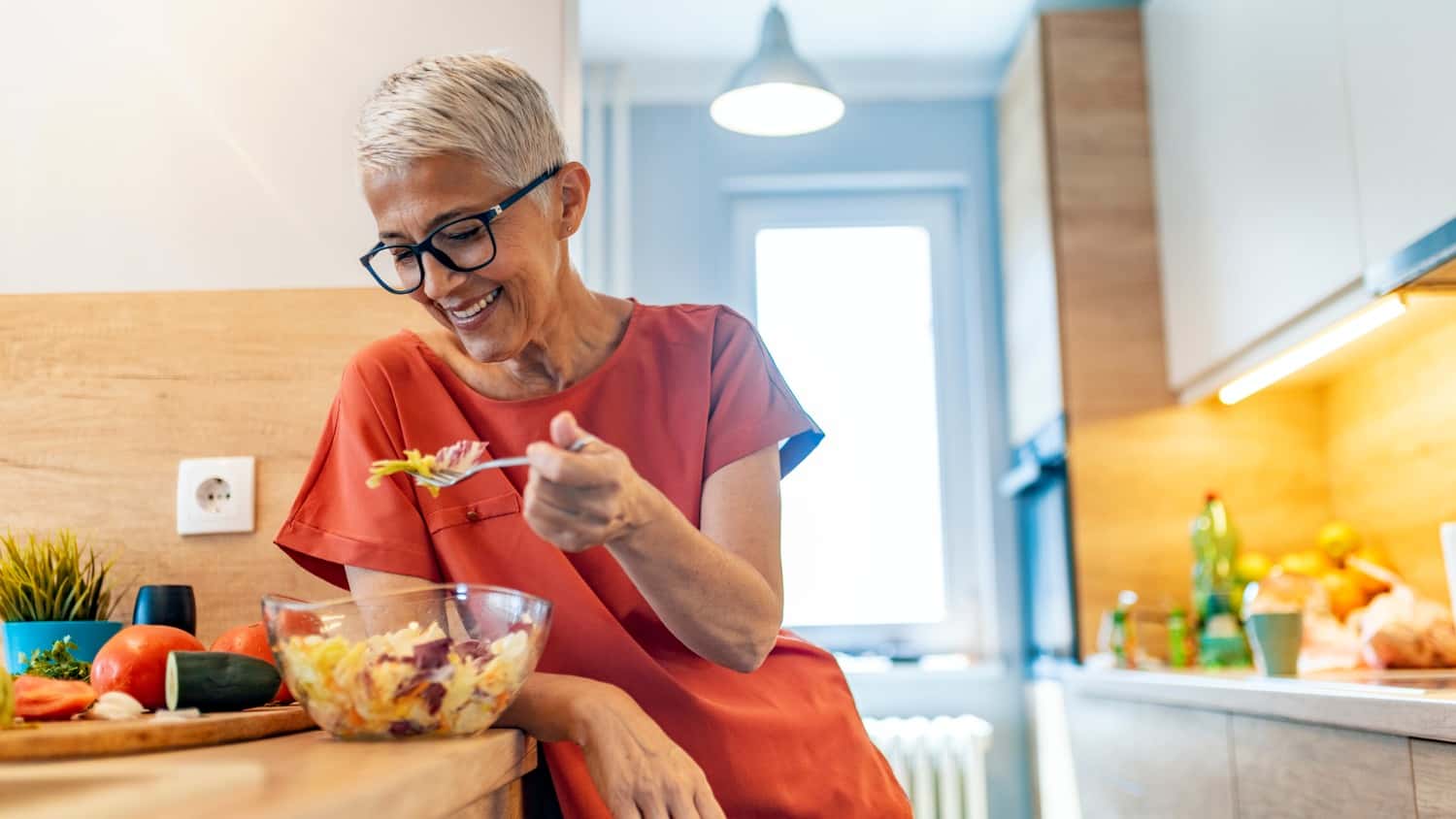 How Plant-Based Diets Support Healthy Aging (+ How to Transition and Save BIG!)