For me, a big part about going on vacation is having the opportunity to try new things that I probably would never try, nor would have access to, at home. So, I was more than a little intrigued when a friend told me she had a “fish pedicure” on a recent vacation and that she found it to be a positive experience.

My first thought was, “I am going to try that on my next vacation if not before.” And, given my innate curiosity about all things health-and-body, I decided to do a little investigating about “fish pedicures.”

I was surprised, though, that what I found out made me reconsider the procedure. It is no longer on my bucket list.

What Is Fish Pedicure?

Allowing fish – and specifically the toothless garra rufa species (native to Turkey and other countries in the Middle East) – to exfoliate the skin for medical or cosmetic reasons is actually nothing new. For a while, it was actually a big celebrity beauty trend.

Even though the Kardashians would probably love for you to think they discovered it, legend says that the practice has been common in Turkey for more than four centuries.

Spas use this specific species of fish for pedicures for two reasons. One is that, being toothless, there is a very low risk they will break the skin and, two, their survival instinct leads them to eat dead skin (the dead scales of other fish) if their preferred food of plankton is not available.

Fish pedicure didn’t really become popular until around 10 years ago when spas in such places as Japan, Turkey, Croatia, and Greece started offering the procedure. The U.S. quickly followed suit, as did the UK and other countries.

Many of these same countries shortly thereafter banned fish pedicures for health reasons, but you can still find them – as popular as ever – in tourist destinations where they are still legal.

How Do They Do It?

The procedure you’ll follow if you decide to have a fish pedicure is very simple. After entering the spa, you will wash your feet and a technician will check them for any open cuts, abrasions, or possible infections.

You’ll then sit in front of an aquarium tank containing 150 or so of the tiny garra rufa (also known as doctor fish), place your feet in the tank, and then allow the fish to do their thing. Depending on the spa, and how much you want to spend, the treatment can last anywhere between 15 and 30 minutes.

After the fish have feasted, some spas will continue with a traditional pedicure while others will send you on your way. Proponents of fish pedicures tend, unsurprisingly, to be spa owners and companies that provide the garra rufa fish to them.

They make a variety of claims, none of which have been scientifically proven, including the following:

There also is research suggesting that exposure to the garra rufa fish can aid in the treatment of psoriasis.

This same research states, however, that doing a “fish pedicure” for this purpose was done in a controlled environment in a laboratory. So, you probably should not expect the same type of outcome in an uncontrolled pedicure spa on a busy street in a tourist destination.

While there indeed may be some benefits in getting a fish pedicure, there are some compelling reasons to not get one.

The first has to do with assuming the unnecessary health risks of the procedure. I say “unnecessary” since you can get equal or better results from your local nail salon without resorting to turning your feet into fish food. (Whatever happened to just a good old scrubbing with a pumice stone?!)

These risks which, according to the U.S. Centers for Disease Control and Prevention (CDC) have made them illegal in many states, include:

While rare, there have been cases of the fish being linked to infection risk. In one extreme case reported last year, a woman claimed to have contracted a condition known as onychomadesis at a fish spa. Consequently, her toenails stopped growing.

On another occasion several years ago, one batch of fish imported from Indonesia showed that they were infected with Streptococcus agalactiae, a bacterium that could be harmful to people with a variety of chronic health conditions and/or immunodeficiency.

Another test identified fish carrying the Vibrio vulnificus bacteria, which can cause skin infections. In fact, health authorities recommend that people with diabetes, HIV, Hepatitis B and C, psoriasis, eczema, dermatitis, or a compromised immune system should avoid fish pedicures altogether.

If the health risks weren’t enough to give you pause, several ethical concerns have been raised about using doctor fish for pedicures, which is not something they do of their natural habit.

When left to their own devices, the fish will first seek out plankton for food. If none is available, they can survive fine on the dead scales of other fish.

Organizations such as People for the Ethical Treatment of Animals (PETA) point out that for the fish to feed on the dead skin of your feet they need to be deliberately starved between treatments.

They also are forced to live in tanks that could expose them to the various chemicals that customers may have on their feet, such as suntan lotion, despite foot washing prior to treatment. This, along with transporting the fish in plastic bags, could be considered by some to be animal cruelty.

Lastly, the demand for this fish has resulted in over-harvesting in some parts of the world which has led to legislation – such as in Turkey, for example – aimed at protecting them.

Taking Better Care of Your Skin

While a manicure or pedicure can help your skin look good from the outside, making sure your skin is getting the nutrients it needs – and in the right amounts – will help keep it healthy and naturally glowing from the inside!

Here is a short list of foods that are key to skin health: 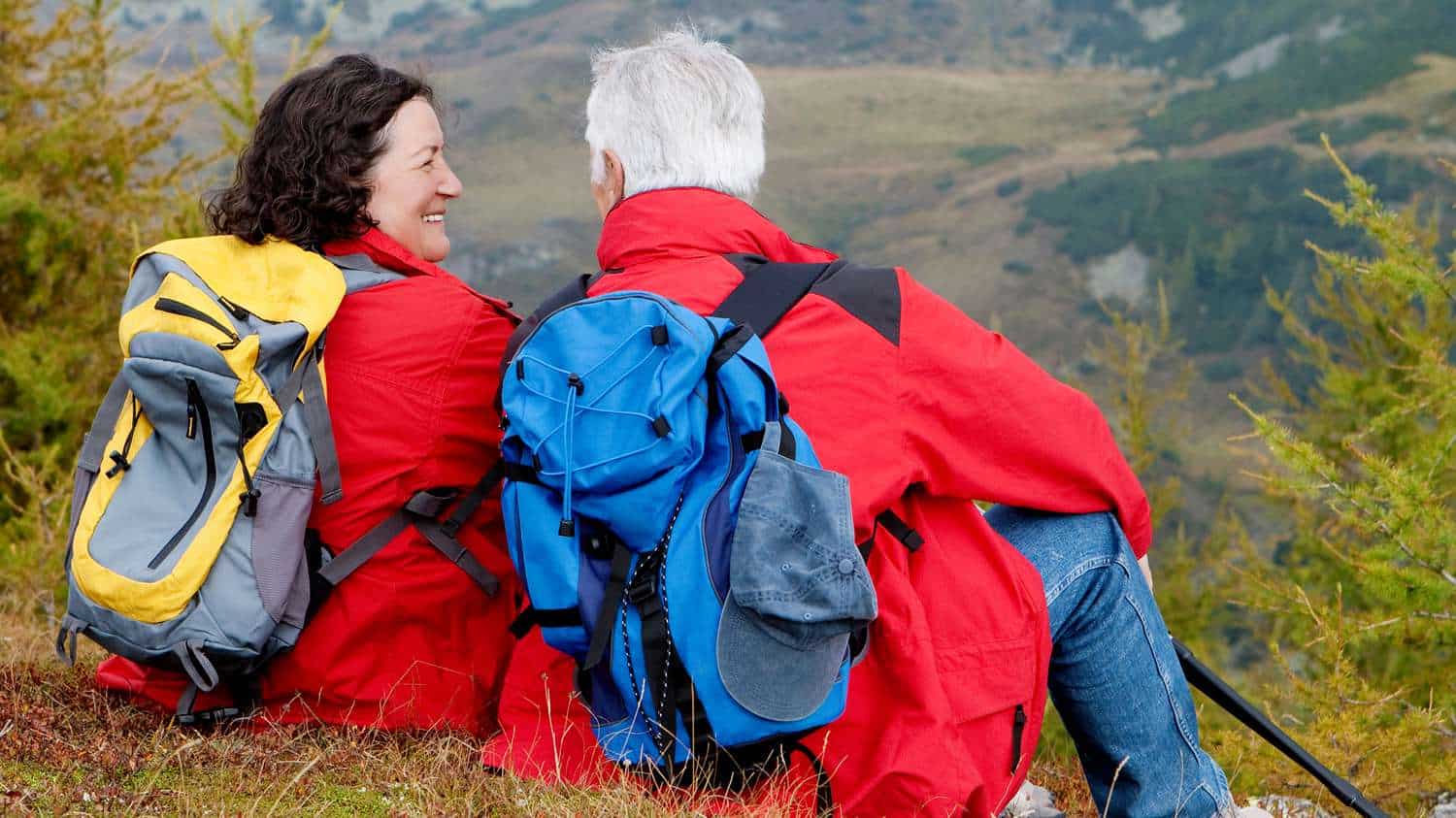 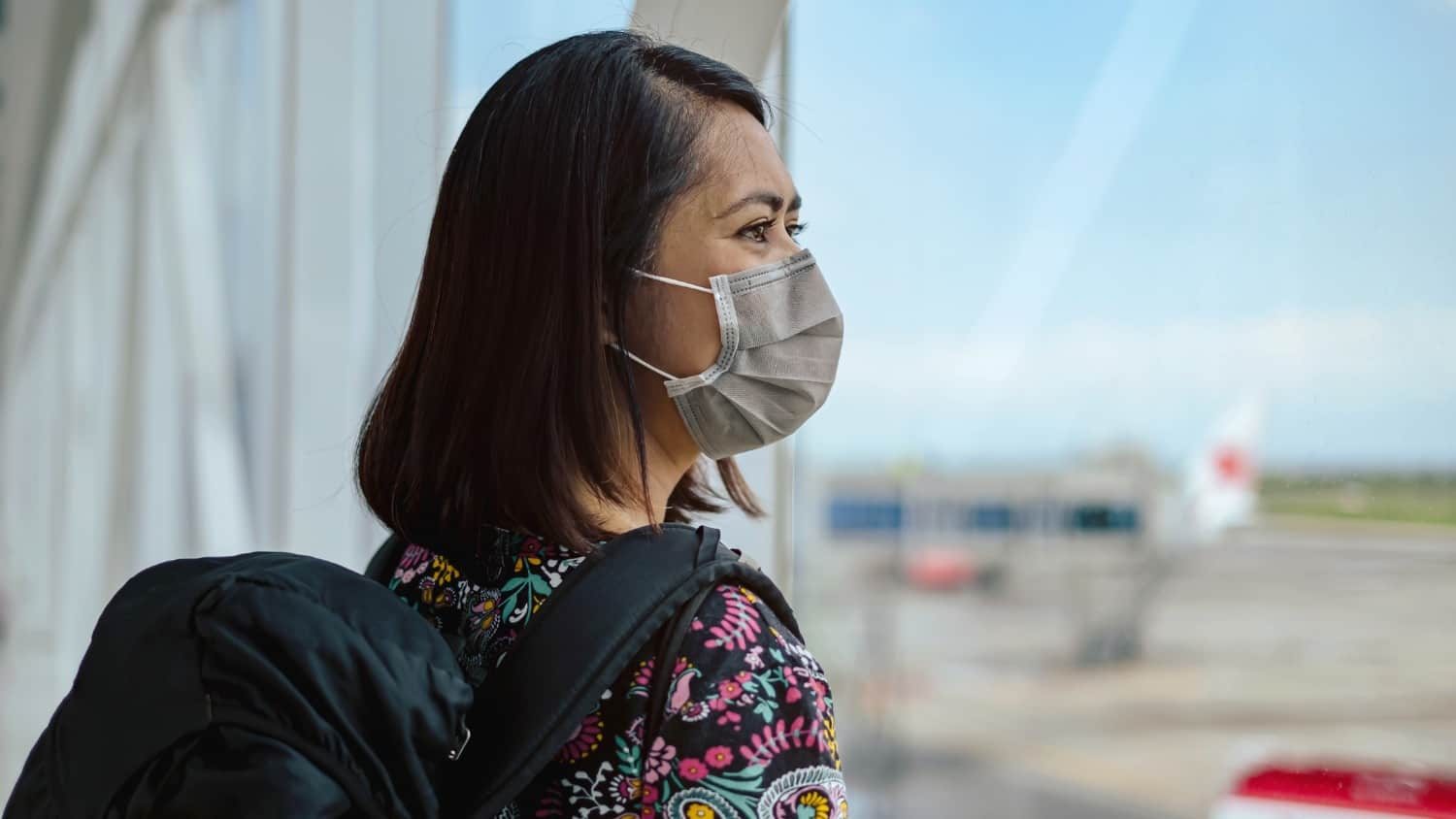 Tips for Travel in Covid Times