You Don’t Have to Face Ageism Alone! We Can Do it Together!

Discrimination is a dirty word. And yet, we encounter it every day in many forms. What does ageism mean in our society? Join us in conversation with ageism author and activist Ashton Applewhite, who will tell us more about some things we can do toward erasing our own ageist mentality.

Uncovering the Truth about Ageism

From the moment we are born, we begin the process of ageing. As children, we cannot wait to grow into adulthood. As adults, we seem to do everything we can to put on the brakes and slow the process. But why?

While it’s true that many older adults have found themselves to be the recipients of ageist discrimination in the work place or in other social settings, the truth is that the biggest venue for ageist discrimination is actually the mind of older adults. Before we can push back the social stereotypes of ageing, we must become aware of our own thoughts, feelings, and prejudices on growing older.

Once we are aware of our own attitudes on ageing, we need to become more aware of the facts. In this interview Ashton shares a number of misbeliefs associated with ageing such as “older people are depressed” and “I’ll probably end up in a nursing home someday”. Debunking these myths boosts awareness to the truth about ageing.

One of the best ways to eliminate any prejudice is to integrate as many differences as possible. Socializing with people of various ages, sexes, socio-economic backgrounds, races, and religions erodes stereotypes and draws strength from recognizing and celebrating both differences and commonalities.

While that sounds good in theory, it can seem difficult to find friends of various ages and even more difficult to find ways to keep those friends and cultivate deeper relationships with them. Ashton suggests initiating something the corporate community calls “reverse mentoring”. Ask someone younger than you to teach you a skill or hobby that interests you. Offer to be a mentor and teach someone older than you a skill or hobby, as well.

Coffee shops, community gardens, walking groups, and book clubs are also excellent places to meet people of all ages. The key to pushing back ageism is being intentional in reaching across age barriers and embracing someone different than you.

The first and simplest step to becoming an ageism activist is to stop feeding misconceptions about ageing. While it may sound cliché, change has to begin within. We must stop treating ageing as a problem that needs to be fixed.

While there are leaders like Ashton is this movement to push back ageism that take to the streets, write books, and stand before large audiences breaking down misconceptions and prejudices, all we need to do to become activists is to bring ageism into the conversation. Have statements prepared to push back ageist remarks. Become intentional. Take a stand.

What are some examples of ageism you encountered recently? Can you think of ways to counter act and show empathy to people of any age? Why, in your opinion, has ageism become so popular? Please join the conversation! 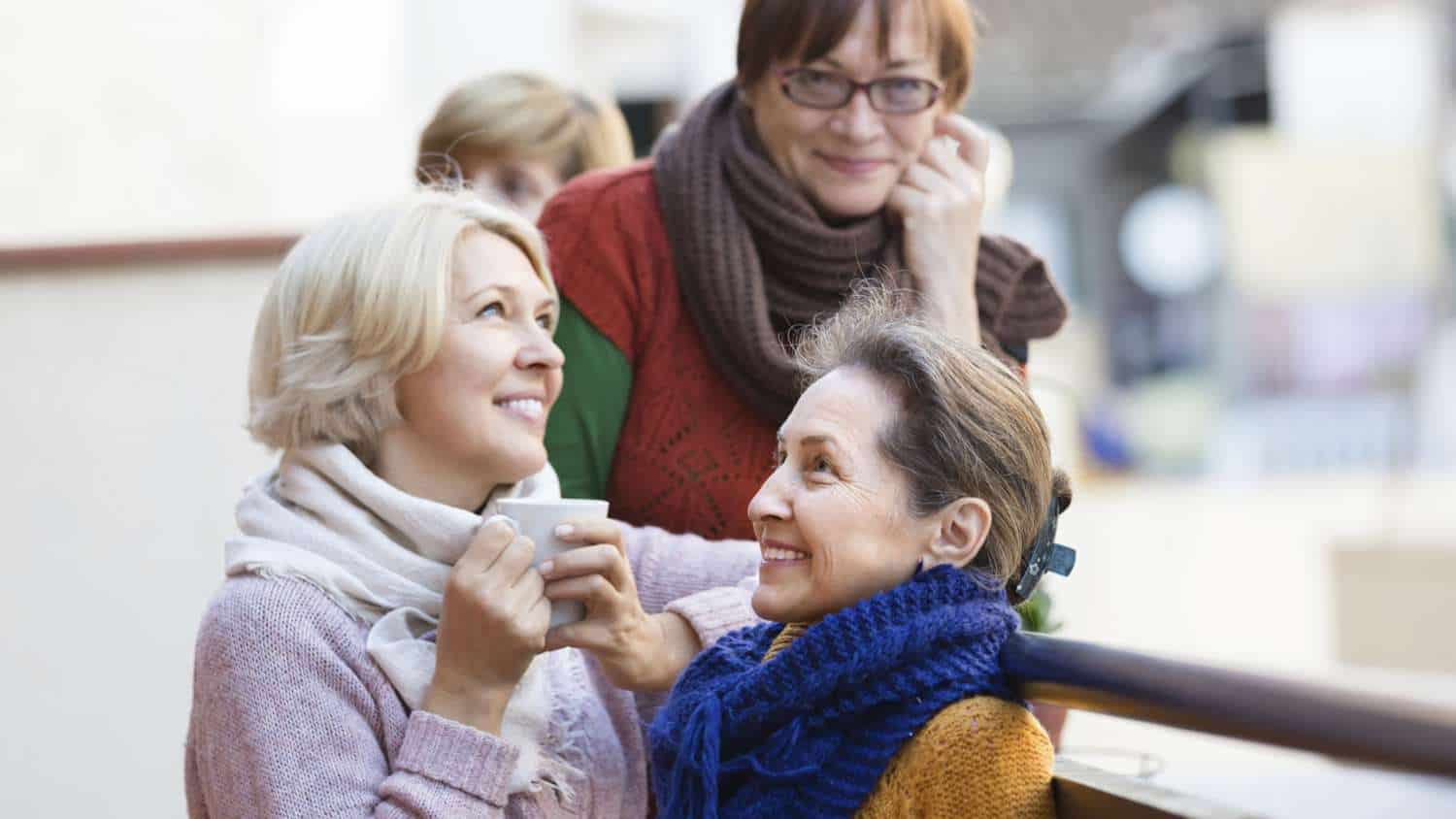 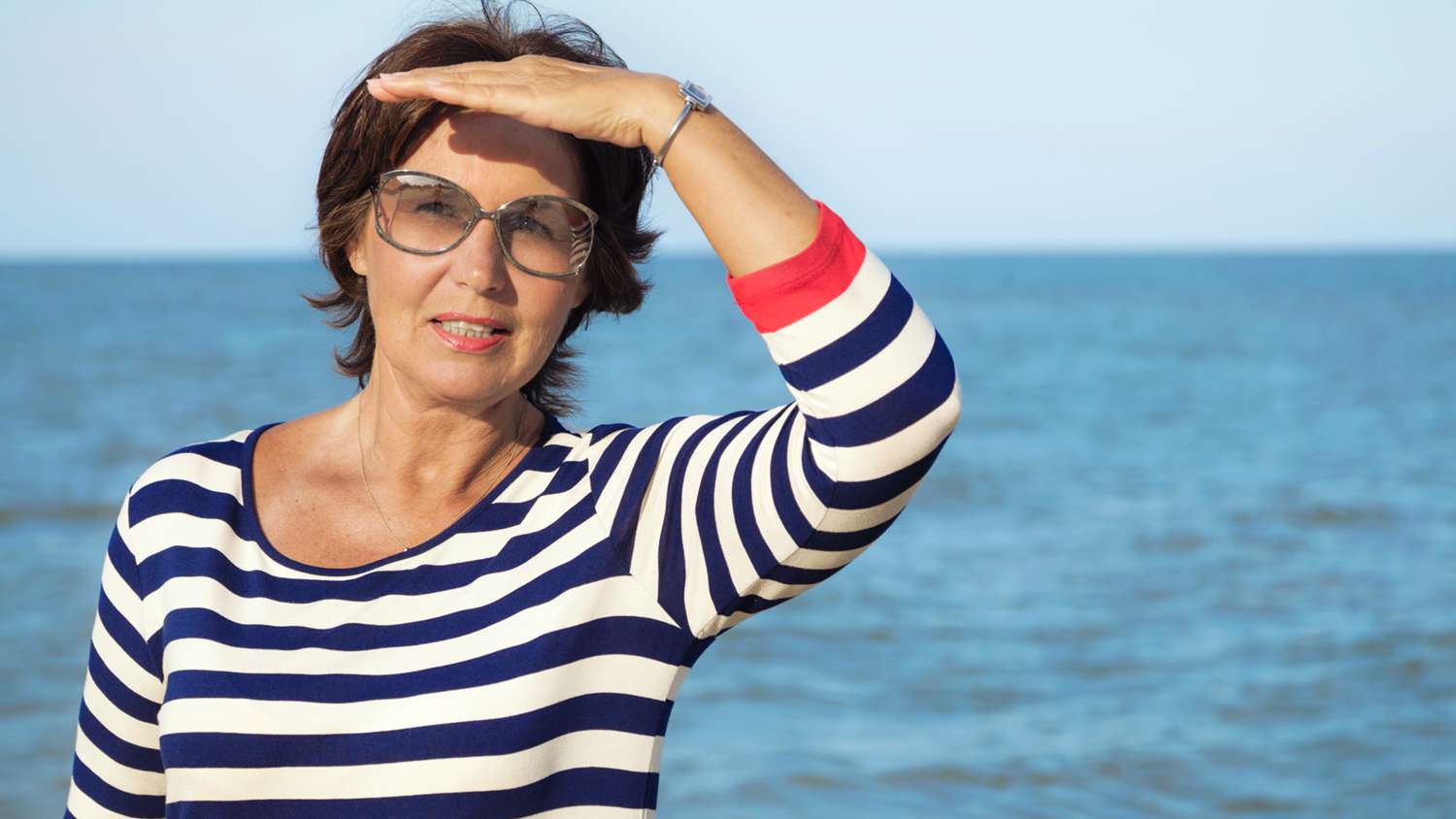 Wondering What to Do in Retirement? Start with Your Passions (Video)