3 Things Most Couples Don’t Know About Social Security Spousal Benefits (But Should!)

Social security is among the issues many people become interested in as they push retirement. This is because it is critical to the financial security of retirees. However, we are often not aware of how we can maximize the benefits we can gain from it.

Today, we’ll discuss social security, specifically spousal benefits, with Pam Krueger and Jessica Searcy. Pam Krueger is the creator of Wealthramp, an investor advocate, and a co-host of PBS’ Moneytrack. Jessica Searcy is a principal at Searcy Financial, which specializes in investment income planning.

Figure Out the Best Strategy to Maximize Your Spousal Benefits

According to Jessica, the main factor people look at when considering social security spousal benefits is their own breakeven age. Instead of this, people should be looking at the joint life expectancy of both spouses to figure out the best strategy for the family.

The Effects of Divorce on Social Security Benefits

Two of the biggest mistakes couples make are early claiming and having the old rule mindset.

Most people do what others have done and claim their benefits early. Because their friends are claiming these benefits at age 62, they think they should immediately claim them as well.

Early claiming may make sense for some, but does it make sense for you? This is a question you should ask yourself before you follow the crowd. You must have your own strategy based on your income, your spouse’s income, and your unique family situation.

Another mistake is the lack of awareness regarding the new rule. With the old rule in mind, many claim their spousal benefits thinking they could just switch to the higher one later. However, they find out that the new ruling prohibits them from switching over and they end up getting lower benefits.

You must understand how social security plays into your retirement plan. This is a serious decision especially if you’re earning a lot of money. When making decisions, do it in the context of your health, your spouse, and your unique situation.

The best thing you can do to maximize your social security benefits is to turn to professionals who can give you expert advice.

Have you planned for your social security spousal benefits? Do you need expert advice in deciding what’s best for your family? Are you confused about how social security benefits work for those who are divorced? Join our conversation and let’s help enrich each other’s financial literacy. 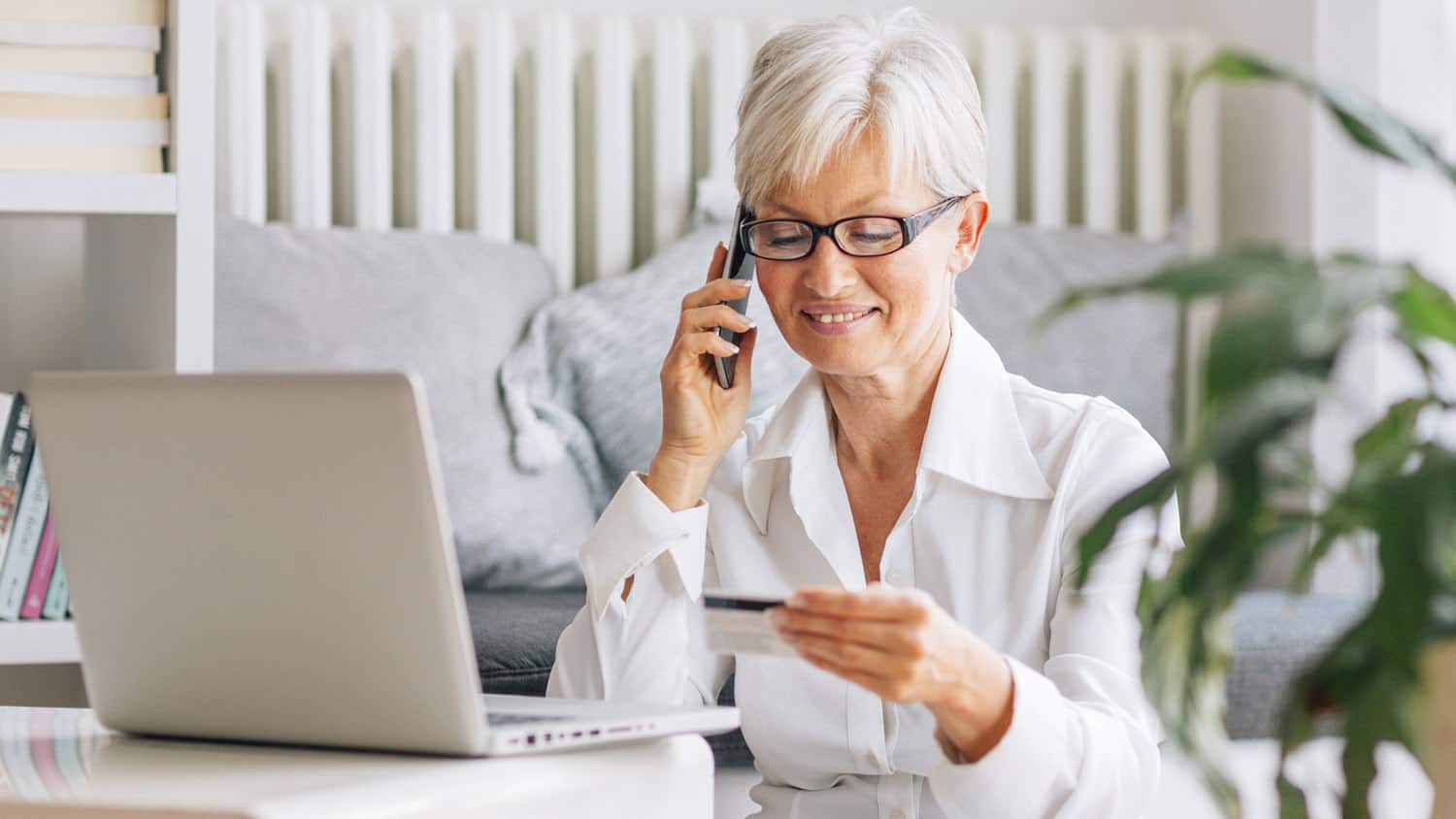 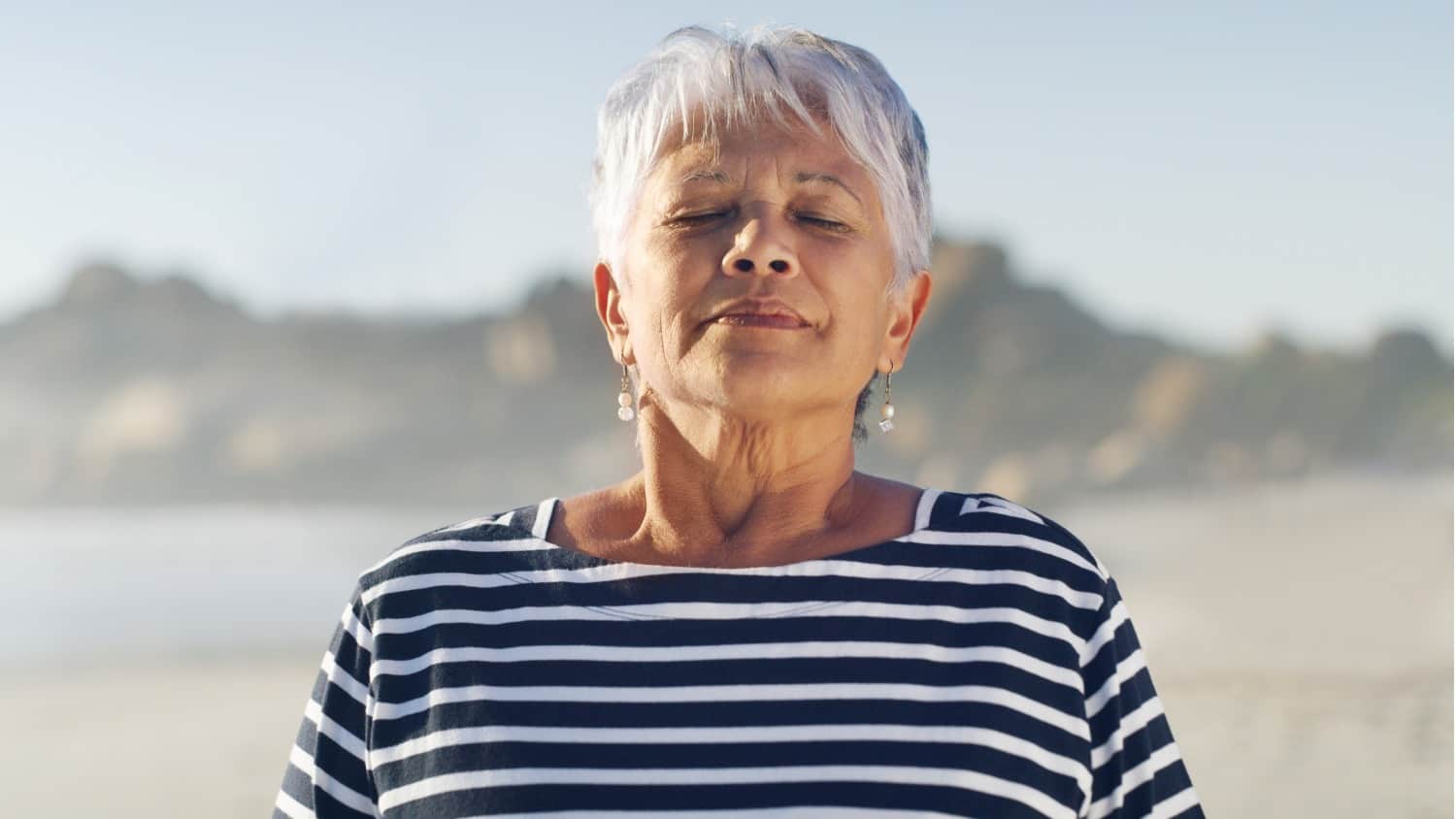 What Does Breathing Have to Do with Money?