3 Ways Retiring Abroad Can Enrich Your Finances (and 2 Financial Traps to Look Out for!)

Face it. Nothing will have as much impact on your retirement as where you spend it.But what if retiring in place would require sticking to a bare-bones budget just to prevent you from outlasting your money?

That question is important, simply because medical advances now mean of us can expect to live to their late 80s or beyond. Yet as women over 60, we find the idea of pulling up roots to retire abroad daunting, even if it saves money.

So in today’s video, Sixty and Me’s Margaret Manning talks to a husband-and-wife team who’ve been there and done that. And not just once, but several times since 2001!

As authors and editors for International Living, Suzan Haskins and Dan Prescher have spent nearly two decades roaming the globe in search of the best overseas retirement locations. As Suzan explains,

But you also tend to be budget conscious. So you want to look for a place that’s a good fit for you, where your money will go farther and where you can have the time of your life. And that’s what we try to help people do.

Suzan and Dan have documented their experiences in the wonderfully comprehensive Live Richer, Spend Less: International Living’s Ultimate Guide to Retiring Overseas. Read on for their insights into the financial perks and pitfalls you can expect from an expat retirement. And be sure to watch the video!

No matter where you decide to retire, some expenses are inescapable: housing, food, utilities and –critical for women over 60 — health care. Suzan reveals the good news:

“… there’s a general feeling that if you move someplace else, you can live for less money. But it’s what we wanted to quantify in the book. You can go and actually cut your cost of living in half or more because of utilities, property taxes and especially on health care!”

If you’re Americans like Dan and Susan, you might be surprised to learn that the quality of health care in many other countries equals or surpasses that of the United States. Yet it costs far less.

In Ecuador, Dan and Suzan were able to visit doctors without appointments for as little as $10.00. And if you’re on prescription medicines, you’ll find them much cheaper across the board. Live Richer, Spend Less contains many more health care savings examples from different countries.

Has life after 60 as giving you a deeper appreciation of the good food /good health connection? Then it simply makes sense to retire to a place where garden-fresh produce, ocean-fresh fish and unprocessed foods are the norm.

And you can find them at local markets for a fraction of what you currently pay! In Mexico and Ecuador, Susan and say, the same holds true for eating out. Try $10.00 for a fresh, homemade lunch for two — complete with beer. Or $25.00 for a full dinner, sometimes including wine and dessert.

Finally, what about housing and utilities? According to Dan, real estate throughout much of Latin America or Southeast Asia is far more affordable than that in the U.S. or Canada. Property taxes often amount to hundreds, instead of thousands, of dollars per year.

And in the tropics, settling at a higher elevation away from the beaches eliminates heating and air conditioning bills.

Before you plunge into retirement as a stranger in a strange land, be aware that any country may have unscrupulous people waiting to take advantage of you. And you won’t have a Better Business Bureau up watching your back.

So Dan advises you ”…to not go with an English-speaking real estate agent or a financial adviser just because they speak English. Find a good local resource. And if you need to bone up on your Spanish or your Portuguese or your French to do that, that’s a really good reason.”

Your best resource for finding trustworthy advisers? The local expat community. They’ll know “who the good eggs are and to the rotten eggs are.”

Are your concerns about a country’s political problems keeping it off your list of potential retirement havens? By all means, Susan says, do your research. This is especially true if you haven’t traveled a lot.

But don’t overlook the fact that many countries with unsavory reputations still have communities that are statistically safer than most U.S cities.

In addition to writing, Dan serves as the master of ceremonies for many of International Living’s regularly scheduled onsite conferences. Each of these two- to three-day events offers the chance to experience the charms of potential retirement location first-hand. You’ll also be educated what it takes for a smooth, safe transition.

And if you can stay on for a while after the conference, make a point of exploring the territory and contacting the local expat experts. Who knows? You may be meeting be your future best friends!

If you’ve been reluctant to consider retiring abroad, what concerns do you have? What in this video might persuade you to have second thoughts? Let’s have a conversation!

The Feminine Experience of Retirement: What’s Your Stand? 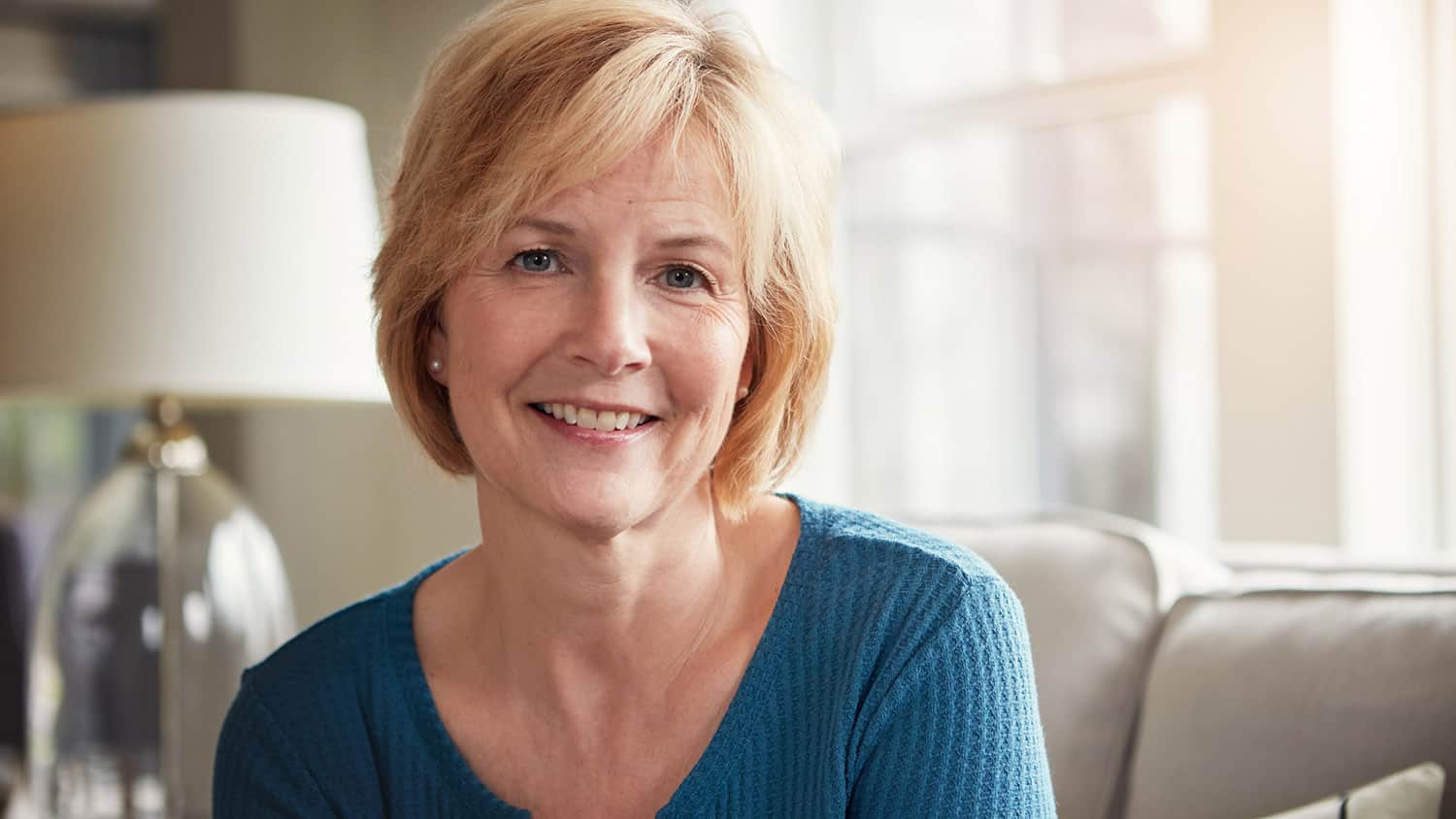