I recently had the pleasure of speaking with Carol Marak on the issue of aging alone.

The statistics is staggering – some 15 million people in the U.S. are what Carol calls elder orphans. It struck her particularly after her parents passed and she realized she was one of those orphans, with no partner and no children to take care of her.

“Certainly, there must be others out there,” she thought. Indeed, 19 percent of women between ages 40 and 45 have no children, and 27 percent of the 65+ population live alone in the U.S. Here are some ways Carol started preparing to age alone.

Get Your Legal T’s Crossed and I’s Dotted

Before you go any further, make sure you are legally protected as you age. Do you have a will, an estate plan, a trust, a medical and financial power of attorney, an advance directive? No? Then you had better get busy. Evaluate and update these documents every few years. Things change.

Are you in the best health you can be? Evaluate your eating habits. Are you a couch potato? Look at your exercise routine. Staying healthy is the key to aging in place, in your home – a thing most people want to do and financially have to do, in many cases.

Do you have an active social network? Carol says you need to surround yourself with people. In essence, this is like forming a ‘family’ to substitute for a spouse and children. Create a lifestyle that does not isolate you as isolation leads to depression.

Carol lived in a suburban area where she needed a car to get around. She deliberately thought about it and decided to move to an urban area.

She loves to walk and can walk to all nearby locations. In turn, she is keeping fit by walking. And, she avoids the conversation of “what happens when I can’t drive anymore?”

You might consider a move even if you already live in an urban area. If your home isn’t suited for aging in place, you might need to find a place that will serve you better.

For example, Carol chose a flat in a high-rise condominium. It minimizes the steps she needs to take and has the potential of growing old with her. She advocates for more universal design that accounts for the needs of an aging population.

Aging alone can lead to mental decline unless you consciously work on it. Even people in assisted living communities can be technically living alone if they do not get out and mentally stimulate themselves.

If you are engaged, that’s great, but perhaps you know someone in your community, high-rise or senior living, that is isolated. Engage them even just for brief conversations. “You would be surprised how helpful that is to people,” Carol says.

Carol has created a Facebook group that people can join for mutual support. But she has taken that further and formed her own local group that physically meets in her community. Take that cue and do the same.

Her group has more than 7,000 members. Consider joining. She has some criteria by which she screens candidates so answer the few questions she poses. It will help her know you are a good fit for the group.

Being alone is not exclusive to older people. Carol believes that it really does take a community to help solve the issue.

Are you aging alone? If so, what are your plans for avoiding social isolation? How can you work to relieve the isolation of people in your community? Please share your thoughts and ideas below.

i go to the mailbox with my walker every morning and talk to people if i meet anybody. which is not always the case. but, at least i get exercise..margrit

Tags Getting Older How to Deal with Loneliness 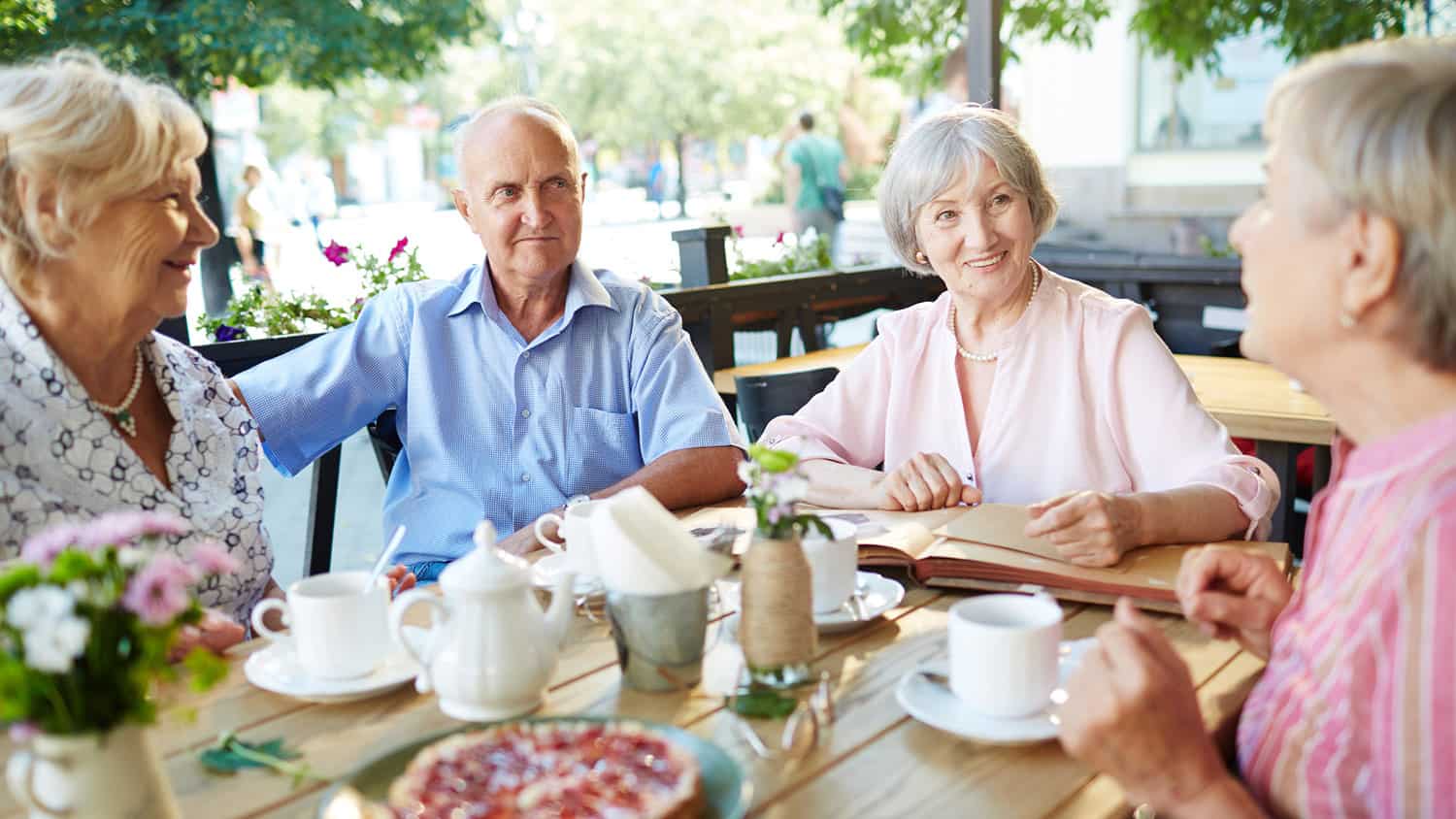 Fighting Loneliness: How Local Friends Can Become Your New Family 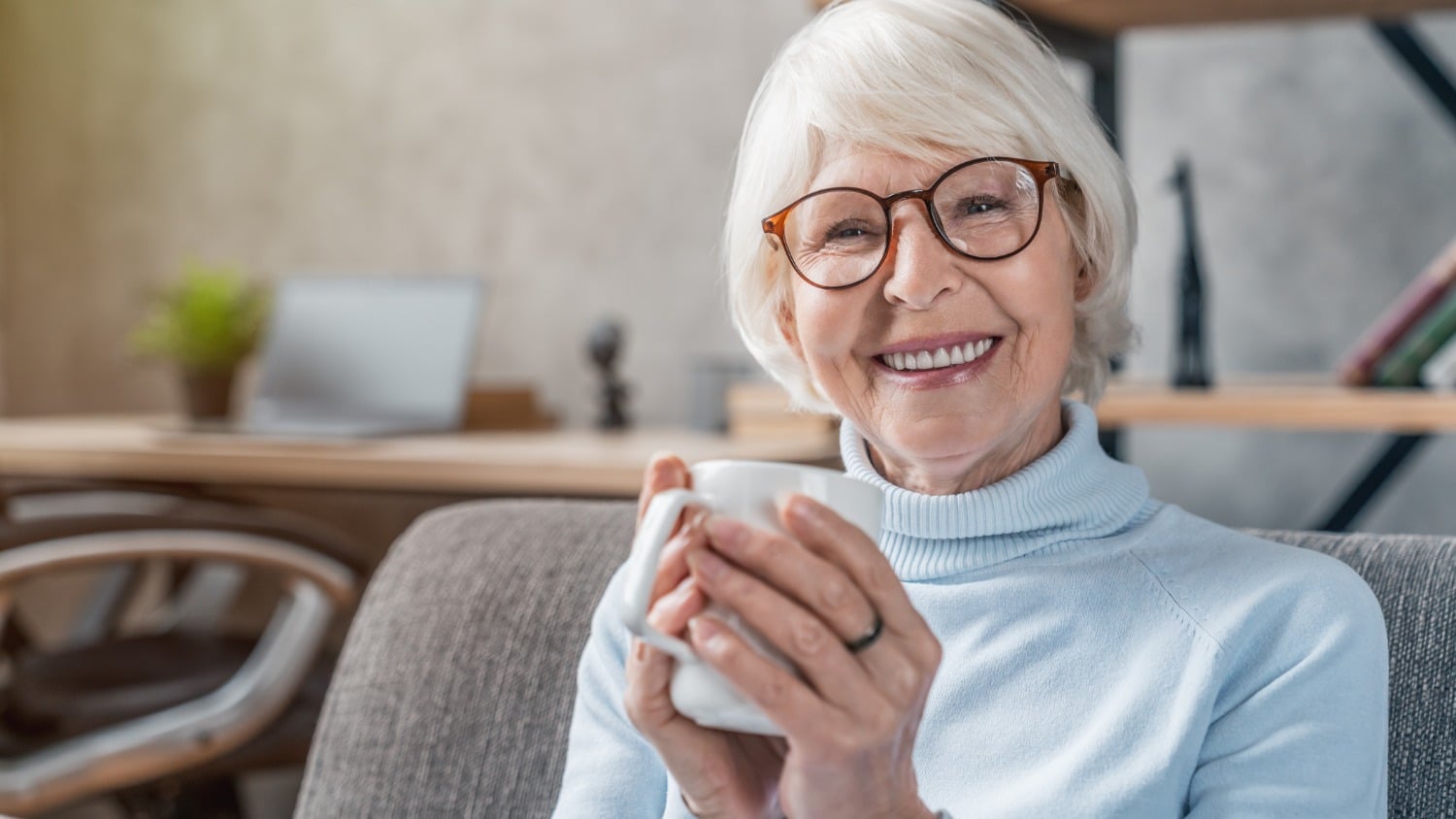 Looking and Feeling Young… Beyond 80!