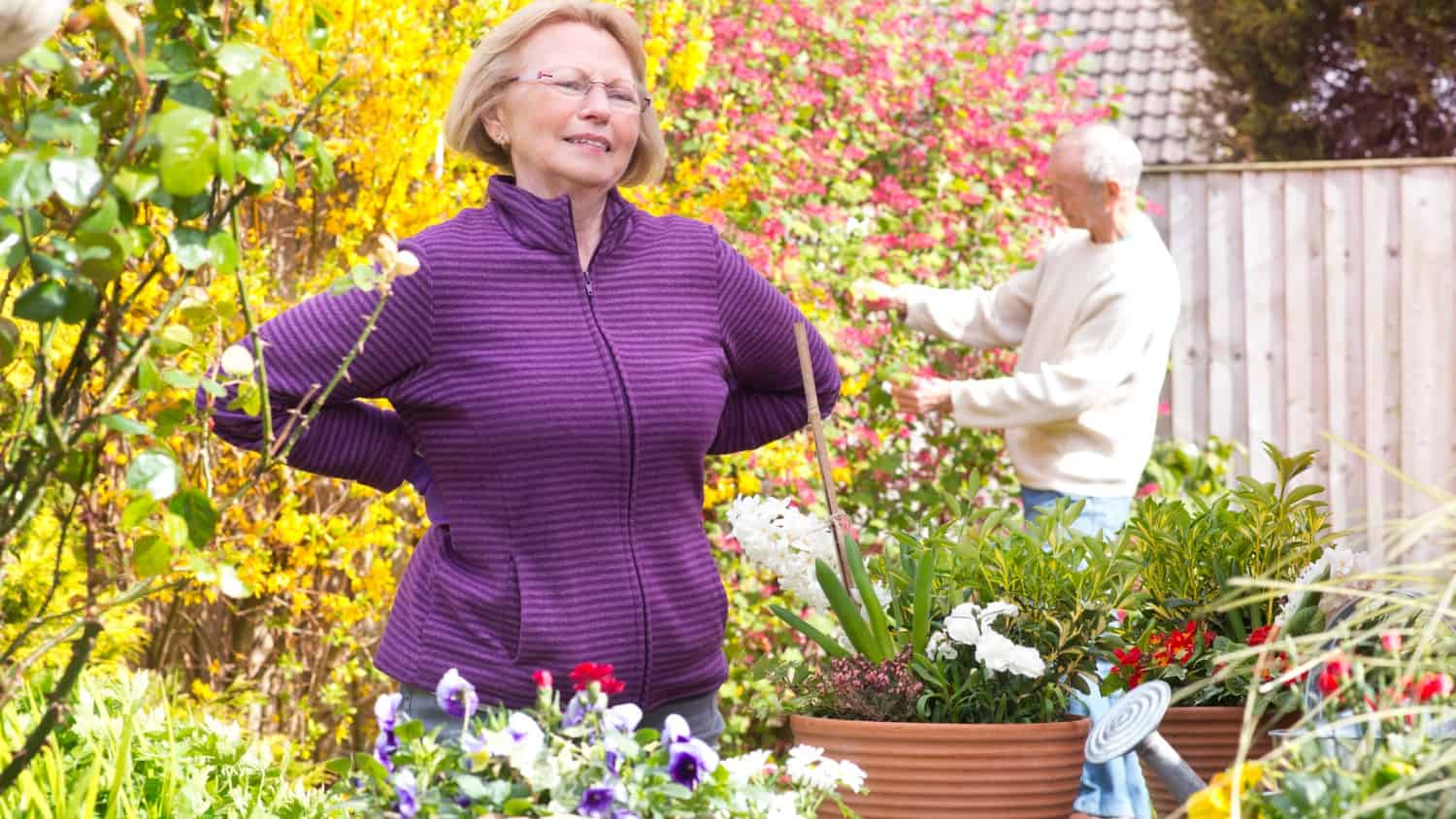 Losing Energy as We Get Older, the Woe of the Active Person

It is a common practice to see the world in a binary fashion. For instance, no matter the factor of division, there usually seem to be two types of people. Extroverts and introverts. Meat eaters and vegetarians. In England, Marmite lovers and haters.

My distinction for today is between those who love to laze around and do nothing and those who are happiest when they are doing something useful.

Popular culture would have us believe that the former is the norm, that we are all waiting for the summer holidays so that we can lie on a beach. Anything connected to ‘work’ is to be avoided as much as possible.

I am not so sure. I know a lot of the latter type of people. And I am certainly one of them.

I have always been driven by the desire to be doing something – and, preferably, something of value to someone.

Doing nothing can certainly be pleasurable for a while. But its main use is to ensure that your brain or body is well rested, so that you will be firing on all cylinders when you return to purposeful activity. It is not an end in itself.

There are, of course, a myriad of ways to be ‘useful’. You may be a carer (caretaker) for someone and need to engage in a whole range of activities to meet their needs. You may like building things from scratch or taking them apart in order to understand them.

You may simply want to get things done around the house – clean out that cupboard or make those new curtains.

Alternatively, like me, you may like to engage in creative activity, whether writing books or painting pictures or inventing new recipes in the kitchen.

And much, much more.

You may or may not do these things well. You may or may not be satisfied with the result. But the key point is that the activity is important to you and helps you to feel that your time was well spent. You would rather do them than laze around.

What makes us so clearly one way or the other? I was brought up by a mother with a ferocious work ethic. She was in any case unusual in having worked in a professional job while bringing up three children in the 1940s and ‘50s (no surprise now, but then it was distinctly unusual).

She was not keen on ‘relaxation’, although she would read at times and, in the summer, liked to weed her garden for this purpose. Perhaps I get it from her.

If we are in any way moulded by our schooling, then that, too, pushed in the same direction. I went to a very academic girls’ private school in New York City, whose motto was ‘in truth and toil’ and whose mascot was a beaver. Do you detect a strong work ethic here? Perhaps hard work was imprinted onto my brain by a daily dose of ‘toil’.

But I do wonder. If I had been born with a penchant for taking it easy, I might have rebelled heavily against such influences. As I watched my two very different children grow into adults, I increasingly questioned the impact of nurture in comparison to nature.

I think we come out of the womb with a lot of characteristics that we spend a lifetime discovering. But they were there, just as much as the tilt of our nose or the colour of our hair.

But returning to the matter at hand, one sad discovery about growing older is that we tend to get tired more easily. We lose the resilience we had when younger and our batteries run down faster and faster.

This starts at different ages for different people but seems to creep up on us when we are not looking. As far as I can see, it increases slowly each year and greatly diminishes our energy for getting things done.

For those of us with an eagerness to be engaged in positive activity, this lack of energy is incredibly annoying. It means we cannot work for long periods without becoming tired. And the definition of that ‘long period’ slowly shortens from a day to half a day to even an hour.

Your body becomes a battleground – your head wants to get something done, but your body rebels. That old saying, “The spirit is willing, but the flesh is weak,” comes into play.

At the end of a day, you find yourself disappointed with the paltry amount accomplished. You had such great plans, but you got little or nothing done.

It is not so different from the lockdowns we have suffered in the UK and others have done elsewhere. They are a kind of imprisonment where we cannot do what we want, what one grandson called ‘a kind of house arrest’.

A lack of energy is exactly the same.

Do you like to relax of are you driven to accomplish something? What do you want to do with your time? Do you lack energy these days? Do you feel it is getting worse? 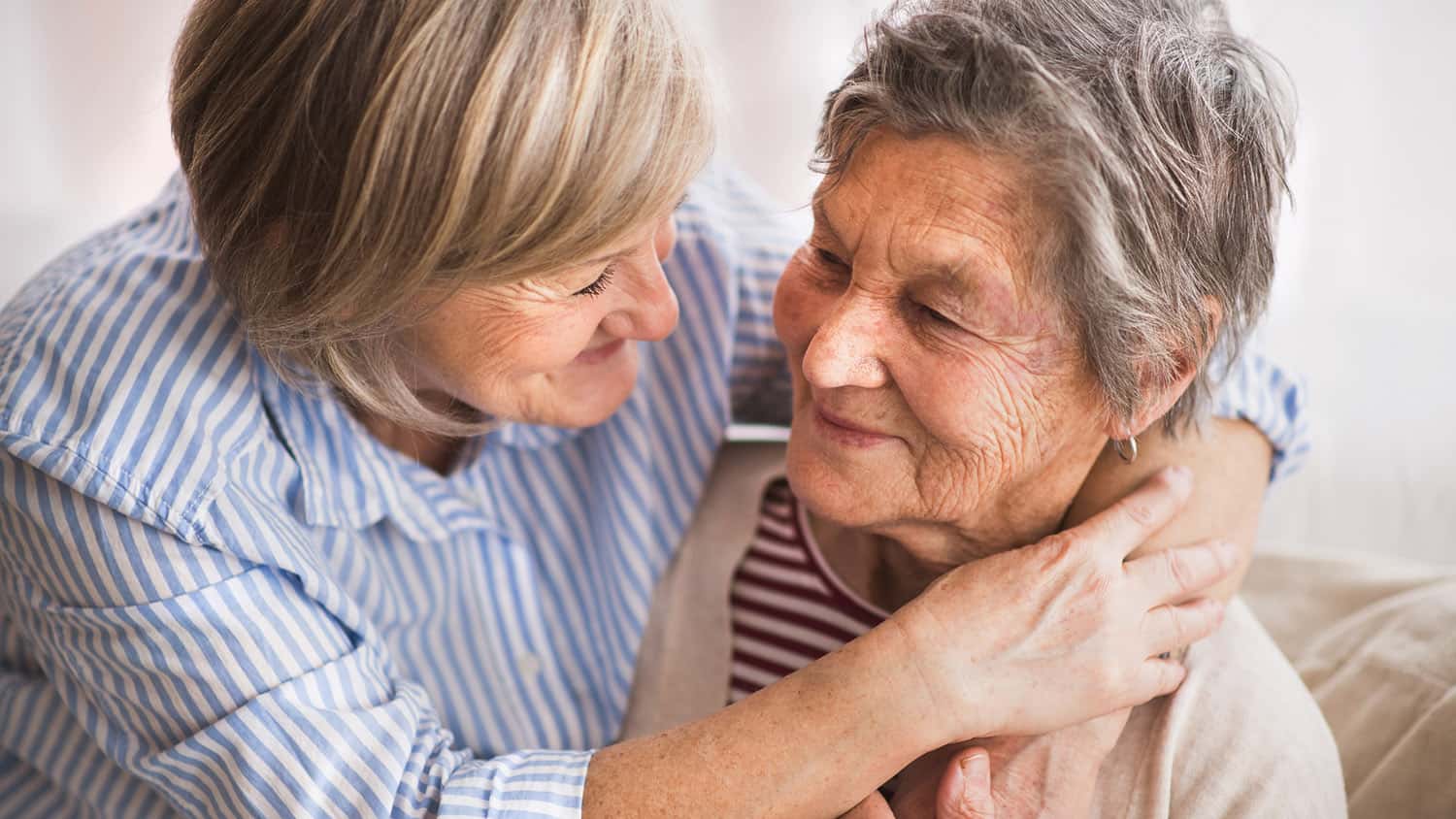 Turning into Your Mother? Here’s What to Do 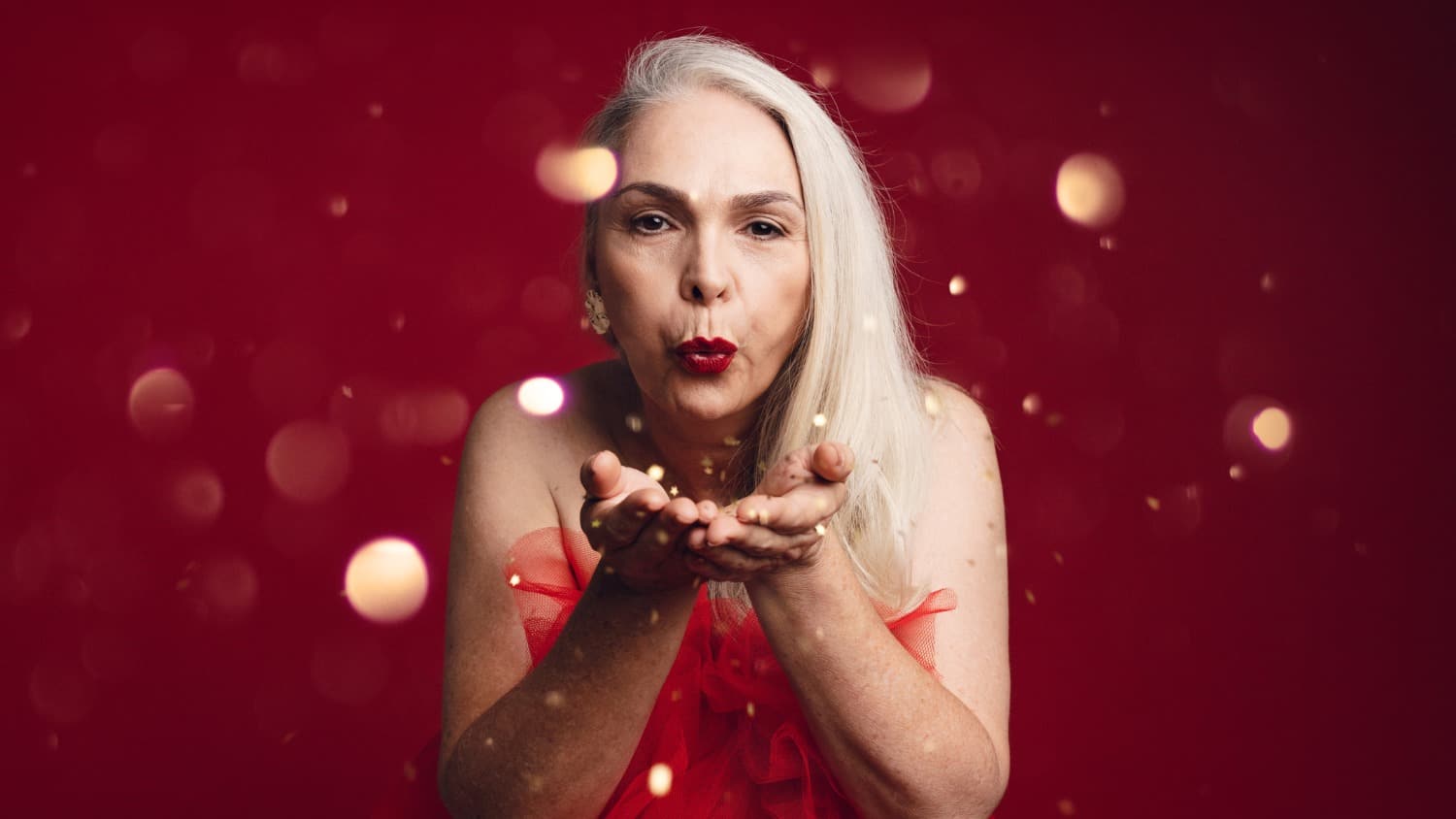