4 Ways Older Entrepreneurs Can Win Against Their Younger Counterparts

When I told my friends and family that I was quitting my marketing job at a well-respected global company to start Sixty and Me, I was greeted with confused looks. After all, at age 64, I was supposed to be “winding down” and preparing for retirement.

Like the thousands of older entrepreneurs that start a business in their 50s, 60s or beyond, I didn’t see it that way. With 20 to 30 years ahead of me, I wanted to fill my remaining years with new adventures and valuable work. Now, with Sixty and Me growing and changing lives, I’m glad I did. At the same time, my experience raises some important questions.

Is it possible for older entrepreneurs to be successful? If so, how can we compete with our younger counterparts and tip the odds of success in our favor?

Before you accuse me of being too hard on younger entrepreneurs, I want to explain a few things.

First, I have a ton of respect for young founders, who take control of their lives and set out to create something great. I’m writing this article in a program that came from a company started by a college dropout, after all.

Second, I am writing this because I see so many talented older people who don’t start a company because they believe the common wisdom that entrepreneurship is a young person’s game. When we sit on the sidelines, everyone loses. If you’re over 50 and have a great idea, I hope that the following will inspire you to get started.

There is a reason that younger entrepreneurs gravitate towards technology startups; it’s what they know. If you know how to code, you can create something yourself and hope that it grows fast enough to bring on investment and figure out all the messy business details later. Of course, your idea may end up as one of the 90% of tech startups that fail, but, that’s another topic.

Older entrepreneurs are in a different situation all-together. While most of us don’t know how to program, we have a lifetime of experience to draw on. One of the best ways to decide what kind of company you want to start is do an inventory of your skills and passions. You don’t have to create the next Instagram (unless you want to.) Whether your passion is for marketing or making cakes, engineering or education, your options are only limited by your imagination.

Of course, as every successful entrepreneur knows, it’s not just enough to “build it and they will come.” People also need to want your product. This is another area that older entrepreneurs have an advantage. If you have spent decades in a particular field, you probably have a good idea of the potential gaps in the market. So, ask yourself – what are the things that frustrate you? What specific problems do wish someone would solve?

Younger entrepreneurs have many positive attributes. Many of them are highly intelligent, driven and innovative. One word that I rarely hear in the context of younger founders is “empathetic.” As the email leaks from Facebook CEO, Marc Zuckerberg and Snapchat CEO, Evan Spiegel show, maturity sometimes develops later than the ability to code.

Older entrepreneurs have had a lifetime to learn how to get along with other people. We have raised families, navigated the corporate jungle and travelled the world. Like all people, we have our selfish streak. But, we have learned how to put ourselves in other people’s shoes.

When it comes to starting a company, this is not a trivial advantage. For starters, product creation requires us to understand the world from the perspective of others. In addition, unless you are planning on doing everything yourself, you will have to interact with all kinds of people on your road to startup success. In business, the fact that you care is not a weakness. It is one of the greatest strengths that older entrepreneurs have.

I recently read The Launch Pad, by Randall Stross, which provides an insider look into Y Combinator, a program that provides seed capital and advice to entrepreneurs. At one point, the author describes the demographics of a typical group of entrepreneurs. They are almost all male (a topic for a different article) and in their 20s. Whether true or not, the perception that stories like this create is that it’s much easier to get funded as a young entrepreneur. There is probably a lot of truth to this.

On the flip side, older entrepreneurs may be in a better position to self-fund their businesses. While their younger counterparts spend countless hours fighting for funding from family, friends and VCs, people of my generation can make their own decisions about what to invest in. That’s not to say that we shouldn’t be pushing for the investment community to take older entrepreneurs seriously. We should. But, in the meantime, we can take control of our own destinies.

Starting a business can be a lonely experience, but, it doesn’t have to be. In fact, I would go as far as to say that isolation kills startups. Creating a successful company requires not only business contacts, but, also a strong personal network of friends, family and mentors. This is another area that older entrepreneurs have a significant advantage.

From finding new customers and suppliers to looking for sources of funding, our generation has the connections that we need to succeed. We just need to reach out. We need to realize that starting a business after 60 is something to be proud of. It does not show that we are weak. It does not show a lack of preparation for retirement. Quite the opposite. It shows that we are redefining retirement and saying to the world that we are not going to “age gracefully.”

The truth is that there has never been a better time to be an older entrepreneur. We have the skills, perspective, resources, and connections to compete and win. Let’s get out there and show the world what we can do!

Have you started a business in your 50s, 60s or later? What advice would you give to other older entrepreneurs who are just getting started? Please add your thoughts in the comments and share this article if you enjoyed it. 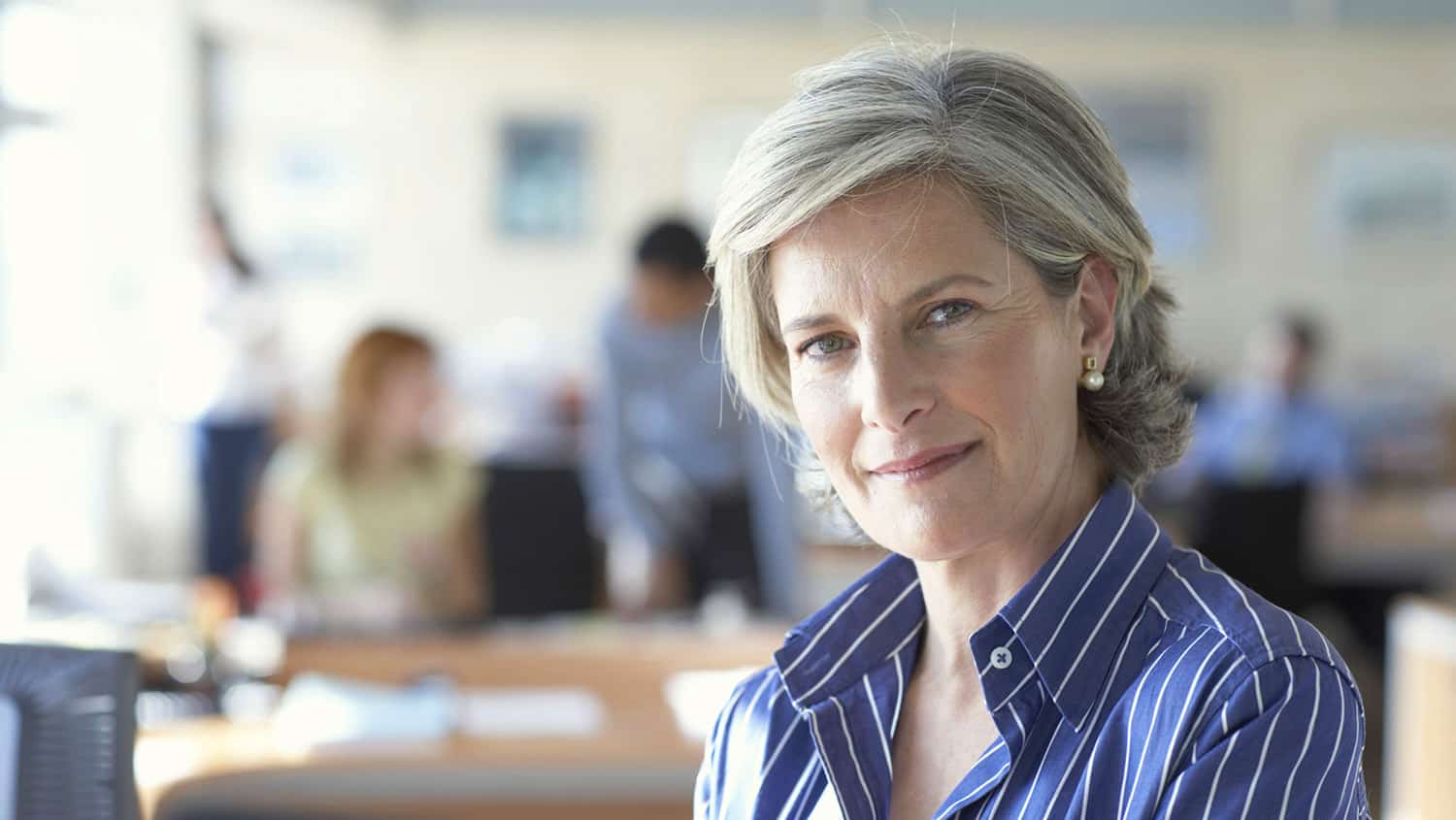 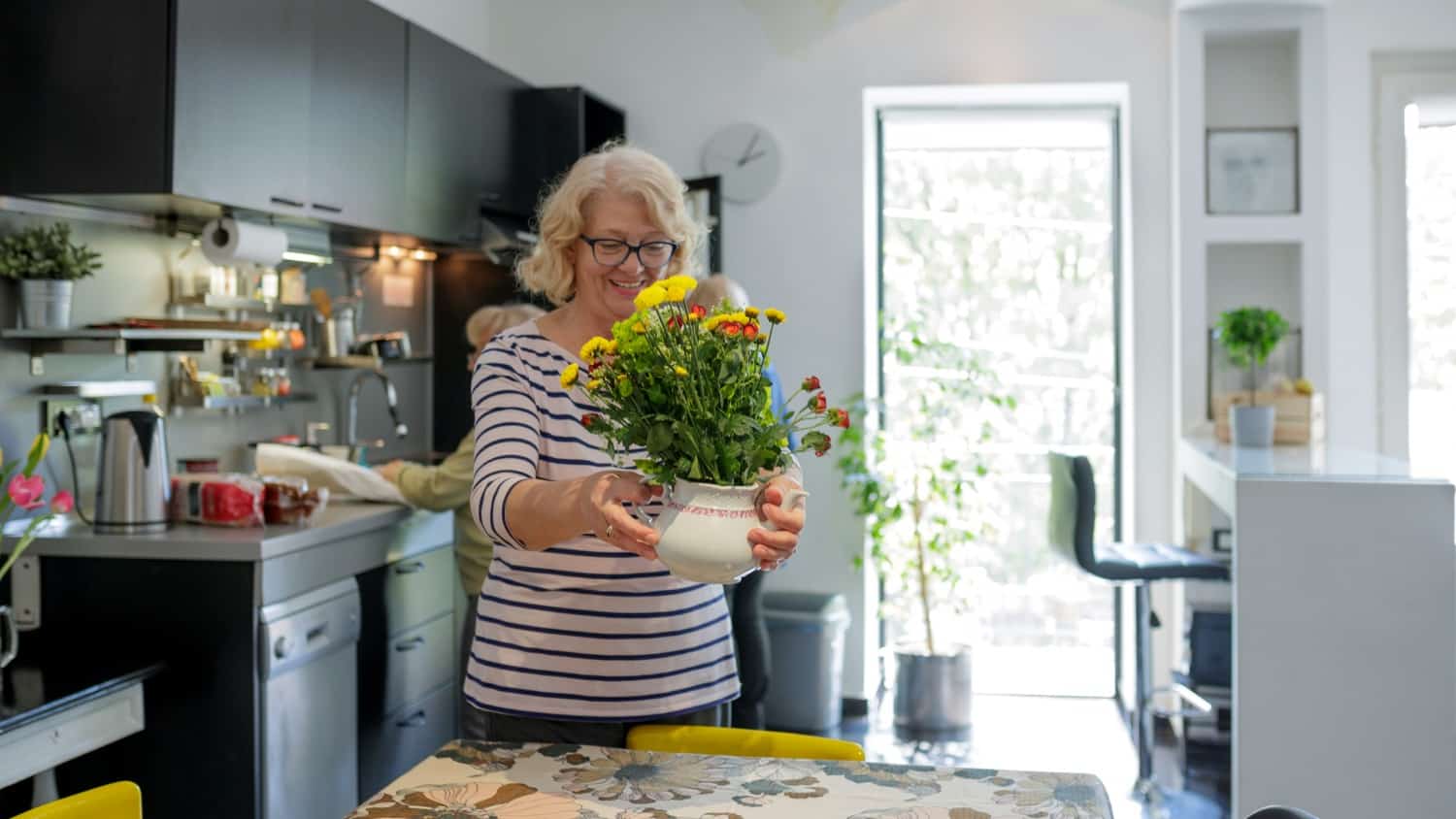