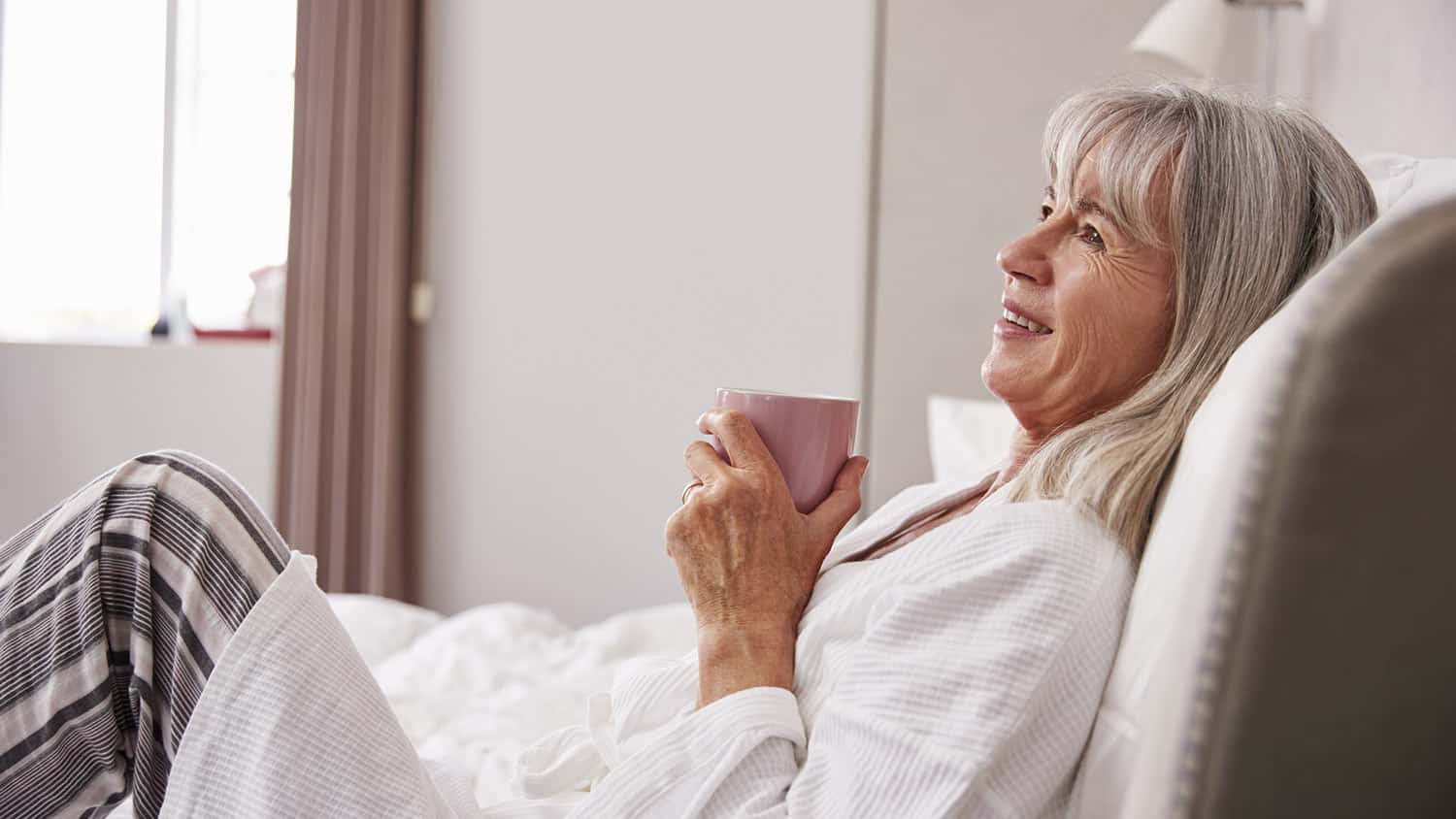 I’ve noticed that a startling number of Baby Boomers I’ve known through the years have died from a chronic disease. It may be that I notice it more because I’ve friended them on Facebook. You get to know every detail about a person that way.

We Must Face the Reality of Chronic Illness

I’ve seen friends and family turn from happy, active people to suddenly suffering from endless chemo or other treatments. It’s heartbreaking, but it makes me wonder if those chronic diseases could have been prevented. Everyone dies, and we never know when our time will be up, but sometimes life isn’t fair.

My husband died at the young age of 49 from brain cancer, leaving me with two pre-teen children to raise. He was healthy, active and hardly ever sick. One day he lost his balance, and nine months later he was gone. Why does something like that happen?

His father chain-smoked and died of lung cancer. His mother survived breast cancer and is now 89. Two of his siblings had cancer but have survived.

Did my husband die because he was subjected to second-hand cigarette smoke? Or was it because he tried LSD a few times during the 70s? It could have been genetic or simply a fluke of nature. We’ll never know the answer.

A friend of mine from high school recently died of cancer. He was an alcoholic at one point in his life and became a sober-living coach. Was his past alcoholism the factor that caused cancer to occur?

Again, we’ll never know. It was excruciating to hear about his multiple chemo treatments, and my heart went out to him and his husband, who was his caregiver.

My youngest brother also died suddenly, at 49, from a liver disease exacerbated by Hepatitis C – which he may not have known about. This has become a major issue with Baby Boomers who may have had a blood transfusion, used needles, etc.

That’s why it’s important to have your blood checked for Hep C, HIV, and other possible illnesses. Even light social drinking can be deadly under those circumstances.

Is a Random Illness Just Fate?

There are those who, for whatever rhyme or reason, get sick and die. Another friend succumbed to cancer recently. He never abused substances or had major health issues before.

His diet wasn’t as healthy as it could have been, but when I look at my father who died at age 90, there wasn’t much of a difference. I believe he worked in a rocket testing plant, so it could have been due to environmental reasons.

How to Fend Off Chronic Illness or Make It More Manageable

Anything can take us out at any time. It could be a falling tree, a car accident, or we could get sucked out of an airplane. There isn’t much we can do about fate if it’s meant to happen.

However, chronic disease can be prevented, or delayed – if it is genetic – by doing a few things that will improve your habits and lifestyle.

You don’t have to become a vegan, vegetarian, or follow a fad diet to avoid chronic illness. In Italy and Greece, where people live the longest lives, they eat sensibly.

They enjoy locally grown organic fruits and vegetables in season as well as whole grains, and may eat a small amount of meat or fish. For beverages, they prefer water, tea, coffee, and wine. Soft drinks, artificial ingredients, and processed foods are not in abundance and are rarely consumed.

Moderate exercise – like walking, swimming, yoga, and easy dance movements – keeps your joints and muscles limber and strong. There is no need to go overboard and risk injury. Mobility helps your blood flow and keeps your heart pumping normally.

Over time, extreme stress takes a toll on your body and increases your risk for chronic illness. And it’s difficult to avoid if you’ve lived over six decades or more.

However, there are easy and effective ways to reduce stress. Sip a soothing cup of tea, meditate, go for a stroll, take care of a pet, cut back on your activities and avoid toxic people. These are but a few examples.

Don’t smoke or abuse substances. It not only puts your health at risk but may put others in harm’s way as well. Get help if you need it, and don’t try to do it alone. It’s important to have a support system.

You don’t always have a choice where you live, but if you reduce toxic exposure you will have a better chance of warding off a chronic illness. Use natural cleaning products, non-toxic makeup and skincare, and work to create an eco-friendly home – which will often save you money.

Apply safety precautions when using electronics like your cell phone. A headset will protect your brain from harmful non-ionizing radiation.

If a chronic illness like cancer or heart disease is detected early, you can usually beat it. People die because they wait too long.

Get second and third opinions to avoid harm to your body, but don’t believe every miracle cure you hear. A combination of standard medicine and a healthy lifestyle is usually your best bet.

Chronic illness is a crap shoot, and all we can do to dodge it is give it our best.

What chronic illnesses are you living with? What creative healthy eating and living habits are you taking on to avoid developing a chronic illness? Please share your story and tips below. 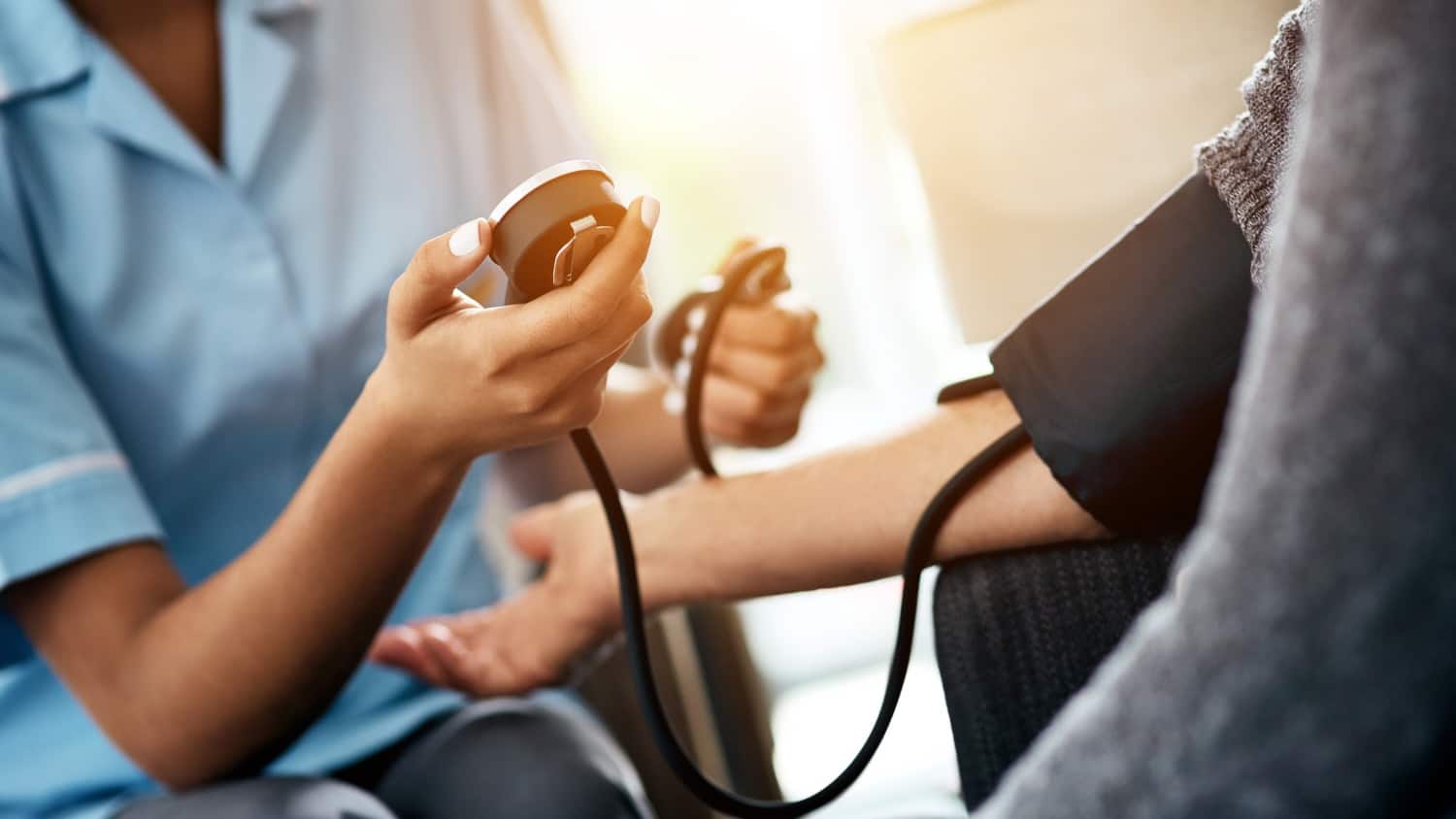 An Emergency Hospital Visit During Lockdown? Yes, It Happens! 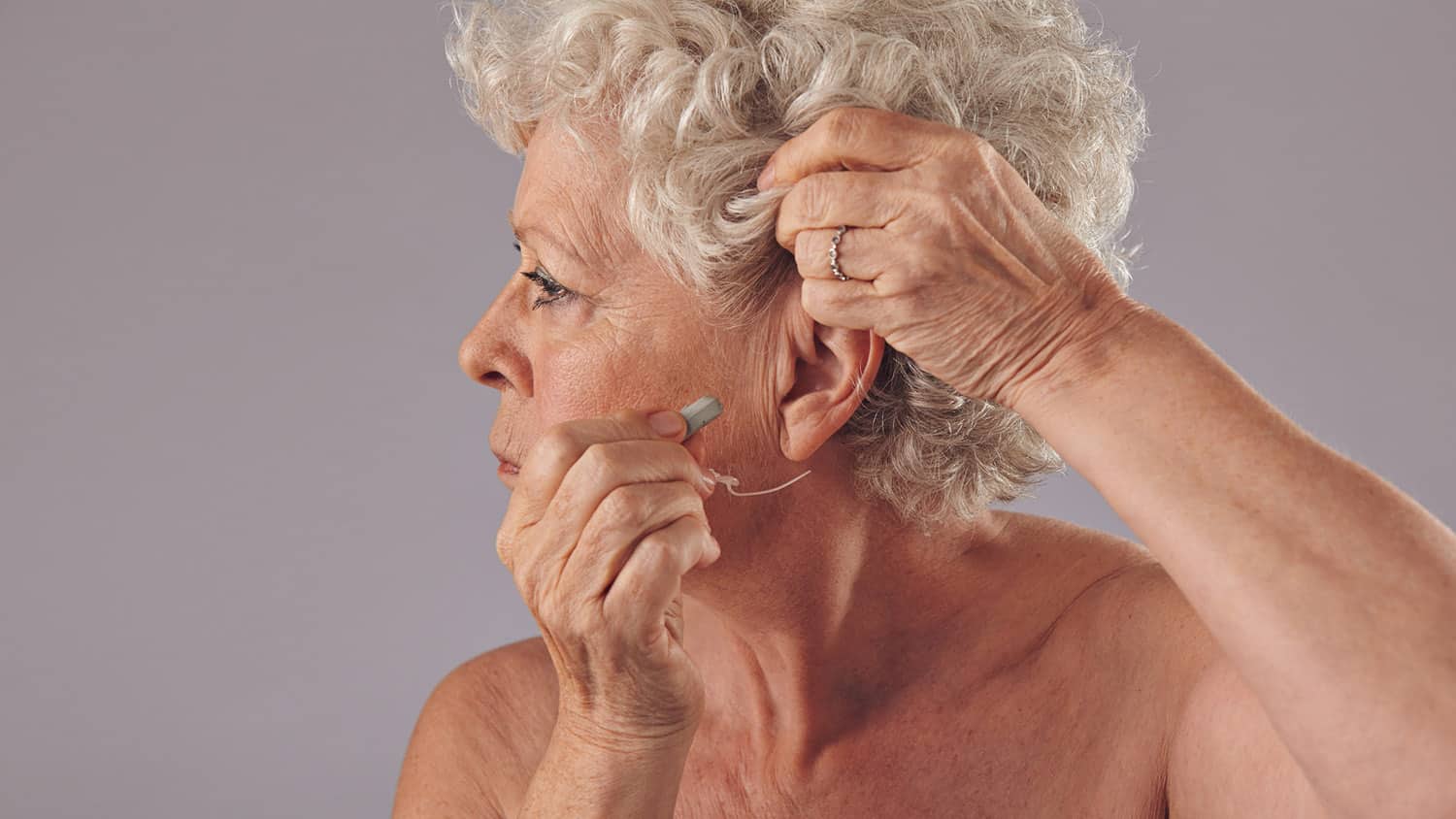 Is Hearing Loss Making You Anxious?