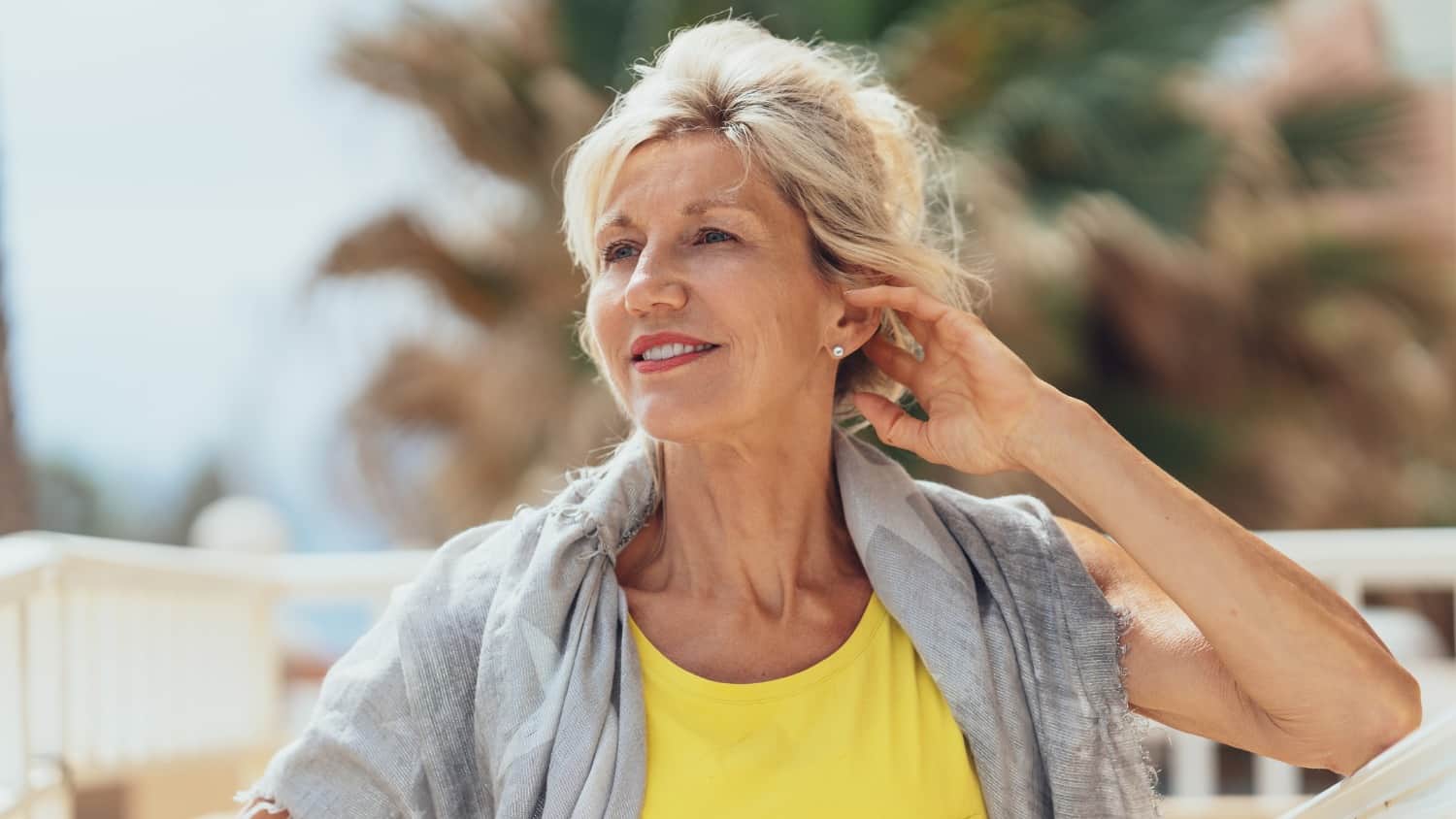 Do you have a friend who always tries new things and invites you to tag along? “It could be fun,” she says, and it’s true. It could be great! You hope that finally, at this age, you will find your “Prince Talent.”

You try a new hobby, maybe it’s painting, or skiing, or folk dancing. As soon as you start, it is clear to everyone that you have a natural ability for it – a gift. This talent is your Prince. “Here I am,” he whispers in your ear. “I’ve waited all this time for you to discover me. Now we can be together forever.”

“Oh, Prince Talent,” you tearfully draw him close. “I tried so many things and I was terrible at them all. They left me feeling stupid and ridiculous. I’m so glad I finally found you!”

Everyone praises you. “You are so talented,” they say. “We want to be just like you.” You smile because you know it’s true.

That’s what you hope for, but then you try the new thing and you are not great at it. You struggle with even the most basic parts. Other people, who started at the same time as you, are already better at it.

Perhaps it is their Prince Talent, but it certainly isn’t yours. You add this new activity to the list of things you are bad at, right after soap carving and competitive dog grooming (It’s a thing! Look it up!).

After decades of humming “Someday My Prince Will Come,” while you try every activity from archery to yodeling, you realize that your prince will never arrive, and you stop looking. Also, you learn that it’s impossible to hum while yodeling.

According to Carol Dweck, author of the book Mindset, people with a fixed mindset often stop challenging themselves as they get older. They believe that, like a fairy godmother waiving a magic wand, their abilities were bestowed upon them at birth.

If the fairies didn’t endow you with natural grace, the voice of an angel, and the ability to talk to animals, there is nothing to be done about it.

They See Failure as Personal

People with a fixed mindset see their abilities as a reflection of who they are. When they fail at something, it feels like a personal flaw. But failure is to be avoided at all costs, so they may lie to cover it up.

They Take It Easy

A person has a fixed mindset if they prefer to not challenge themselves. They take things easy because the higher the challenge the more likely they are to fail. If they do fail, they are more likely to blame something external, like the weather, or the dog, or the fall of the Holy Roman Empire.

Fixed-mindset people are fearful of others’ opinions and are less open to feedback. In their universe, if someone says, “You burned the toast,” they would hear, “You are quite possibly the most inept organism to ever inhale oxygen and release carbon dioxide. And you burned the toast.”

Those with a fixed mindset tend to be jealous of others’ successes. They have trouble managing their relationships, particularly with people who they see as more successful. Usually, they will try to surround themselves with friends who are less prosperous than they are.

They Focus on Results

If a person has a fixed mindset, they focus on the result rather than the process. Trying for success without a good process is about as effective as throwing all your junk into the closet when company arrives. Yes, I do that too, but you know what I mean. We’re not fooling anyone.

A growth mindset, on the other hand, views abilities as changeable qualities that can be nurtured and developed. People with a growth mindset are the very opposite of what we saw above.

They Get Over Failure

People with a growth mindset do not tie success to their self-worth. They don’t see failure as a flaw, even if they are failing in the most magnificent way. In front of strangers. While naked. On a unicycle. That’s on fire.

They Look Forward to Challenge

Once they achieve a certain level of competence, they reach for the next level. Because if you aren’t failing, are you really even trying?

They Live in a Judgement-Free Zone

They do not see other people’s judgement as a condemnation of their value. They learned a long time ago that the only judgements that matter are their own and their parole officer’s.

They Don’t Judge Either

Because they are judgement-free, people with a growth mindset don’t judge others and are not threatened by someone else’s success. They seek out role models to learn new techniques.

My favorite role model right now is Jason Momoa. First, I think, “What would Jason do in this situation?’ Then I picture Jason Momoa. I forget what happens after that.

People with a growth mindset believe that a good result will eventually follow a good process. They see effort and difficulty as opportunities for growth, and they are all about getting better. They have an inspirational motto like, “Suck less tomorrow,” but much better.

It’s good to know, though, that even if you have spent a lifetime with a fixed mindset, you can build a growth mindset.

Become aware of the “fixed mindset” voice in your head. Give it a name, like Cruella, Maleficent, or Bob.

Give Your Growth Mindset a Voice, Too

My growth mindset sounds like Samuel L Jackson. Is that weird?

Talk back to your fixed mindset voice. When it says things like, “You’re awful,” let your growth mindset take over. Samuel L Jackson has a few choice words for my fixed mindset.

Even without a Prince Talent, your life can be the adventure of your dreams. Go back to the list of things you couldn’t do and pick something you enjoyed. Take a deep breath and try it again. If your fixed mindset rises up, let Samuel deal with it.

What kind of mindset do you currently have? Do you feel happy with it? Does it allow you to be all that you want to be? What else do you want to be? Have you found your Prince Talent? What are you waiting for? Please share with our community!

Elizabeth Letcher loves to read books, drink coffee and snuggle with her dog. Before retirement, she spent 30 years working with medical data and computers. Her first book, Successful Aging by the Numbers, a Funny Little Guide to Living a Resilient Life is available on Amazon. You can see other fun stuff at her website https://elizabethletcherauthor.com. 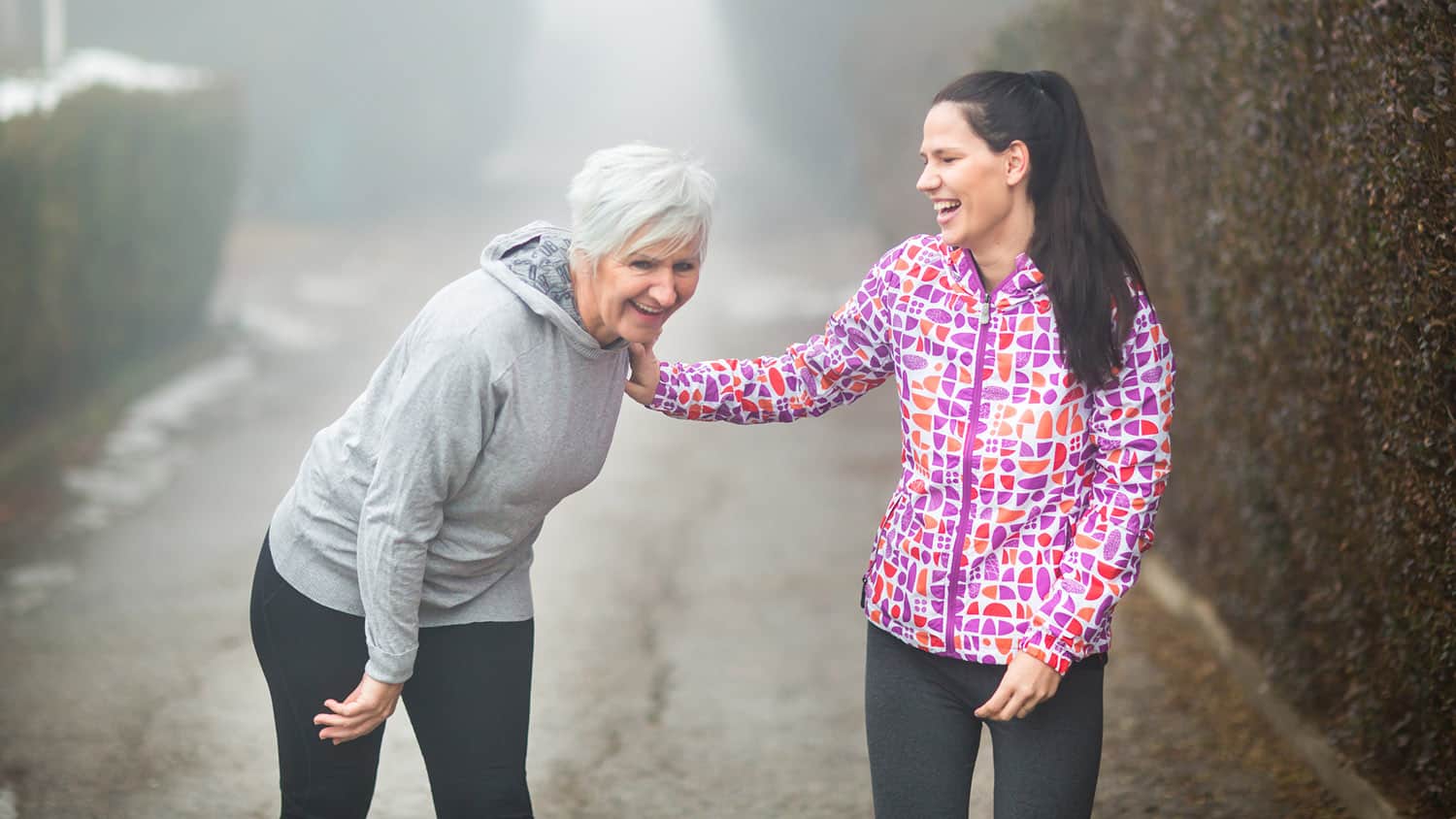 Is a Fixed Mindset Holding You Back from Better Fitness After 50? 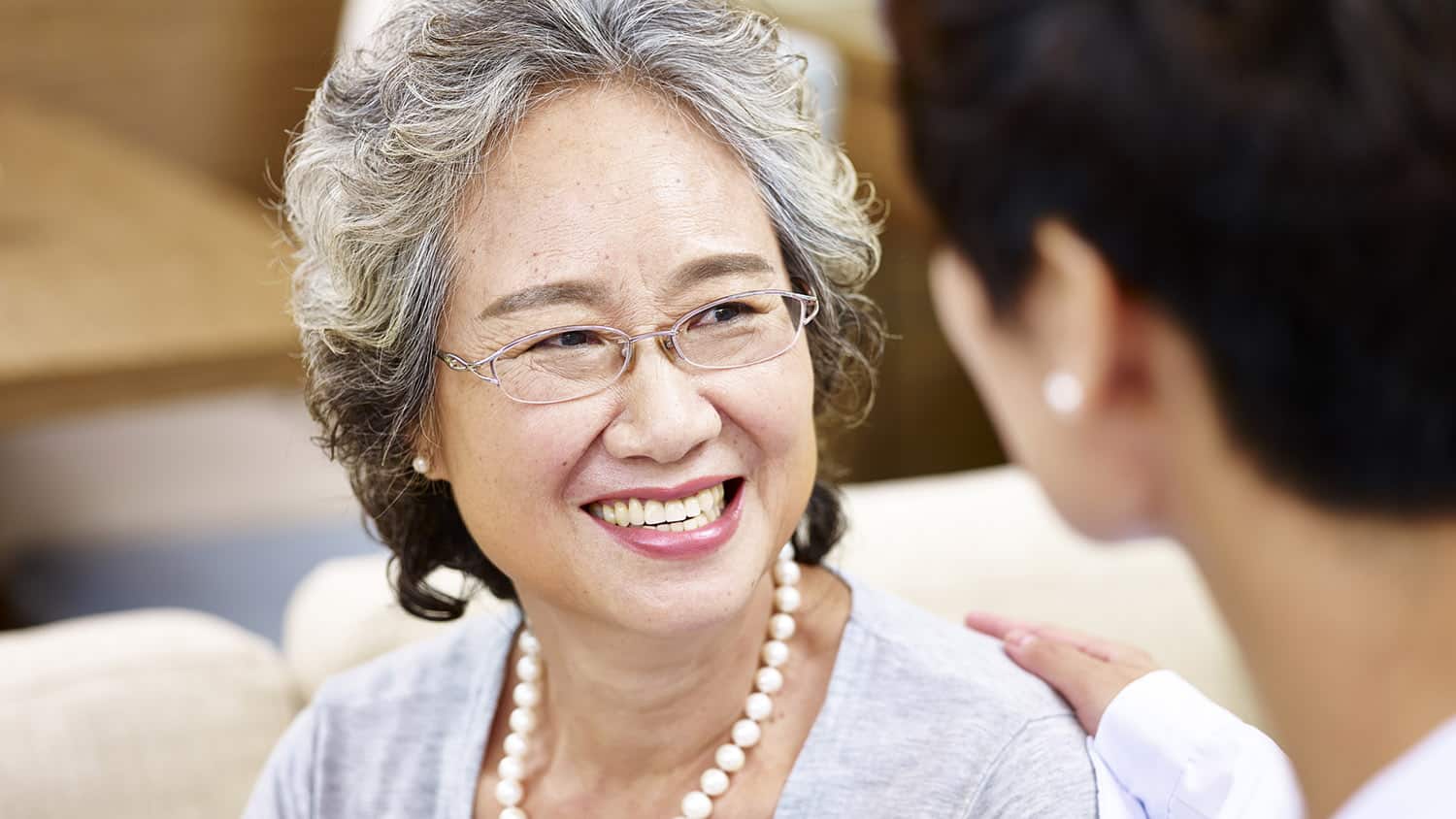