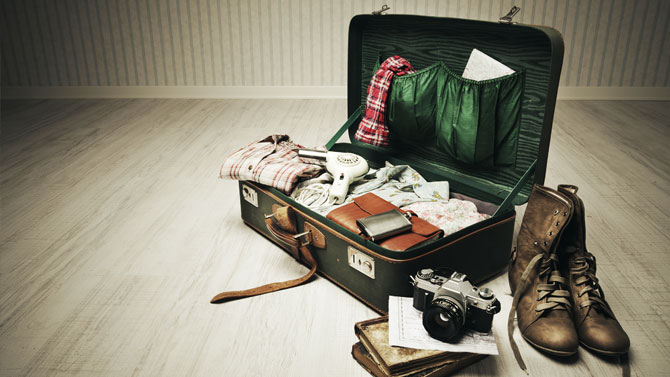 6 Must See Places for Women Over 60

Finally, you have a little time, hopefully some money, a healthy body and most importantly, a curious mind. One of the most exciting things about life after 60 is that many of us women often get a chance to travel for the first time to places we’ve always wanted to visit.

Many of us are brave enough to seek out a bit more freedom to visit the more exotic places that fill our hearts with curiosity and wonder. Travel no longer is a major operational challenge (with family, kids, dogs) but a chance to pack a carry on suitcase and navigate new places with a light heart.

Many women in their 60’s are adventurous spirits who want to express their sense of yearning and curiosity about ancient cultures, to explore places that have extraordinary spiritual significance – places of mystery.

Here are six of the most amazing places to visit after sixty:

Stonehenge is located in Wiltshire, England. This mysterious circle of standing stone obelisks dates back to between 2,000 and 3,000 B.C. and has inspired discussion and speculation for centuries. How did the prehistoric people build Stonehenge? Its builders left no written records and so there has been a lot of debate as to how they were able to move and lift such massive stones. The purpose of Stonehenge is also unclear.

Some archaeologists believe that Stonehenge was used for religious rituals or healing ceremonies – there are many graves near Stonehenge, which indicates that it was a spiritually significant place. I’ve been there and all I can say is it stirs a powerful sense of mystery and connection to an ancient time.

This is a beautiful and mysterious ancient city of ruins, carved into the mountains, with origins dating back over 3,000 years ago. It was only discovered by Western explorers in 1812, and is a testament to the engineering skills of the ancient civilization that built it.

The entrance to the city is through the Siq, a narrow gorge, over 1 kilometer in length, which is flanked on either side by soaring, 80m high rose colored cliffs. The colors and formations of the rocks are simply dazzling, one of the greatest celebrations of nature. The timeless nature resonates with a woman who values the magic of beauty emerging over time.

One of the most haunting and sensuous cities in the world, Venice is made up of a series of islands and canals where people travel via gondola along the waterways that shape the city.

Venice was an independent city-state for many centuries before Italy existed as a country, and was one of the world’s most important trading centers during the Middle Ages. It is a place for dreaming, thinking and being absorbed by the waters that beat in the rhythm of the body. Burano, a small island just 20 minutes boat ride from Venice, with its spectacular colored fishermen’s huts is also a must see. 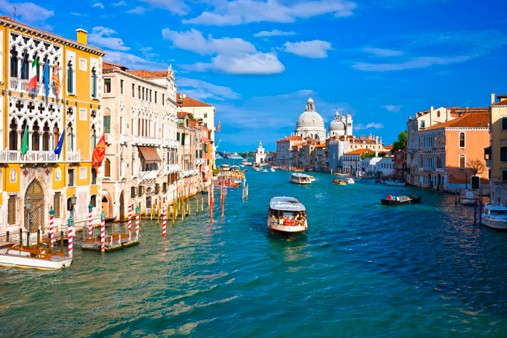 A stunning marble mausoleum built in the 1600s for the deceased wife of the Mughal emperor Shah Jahan, the Taj Mahal is one of the most recognizable and universally admired works of architecture in the world.

The building is constructed almost entirely of white marble and semi-precious stones, with a distinctive “onion dome” shape. It is one of those places on Earth that you never forget, a trip to India to see this enduring monument to love and architectural perfection is well worth the investment.

The Great Wall of China, China

The Great Wall of China was built to keep invading Mongolian armies out of China, but it has endured as a remarkable feat of human engineering and ingenuity. One of the comments that visitors to the Great Wall often make is how impressed they are that the Wall was constructed over such mountainous and difficult terrain. It is one of the few man-made structures that is visible from outer space. 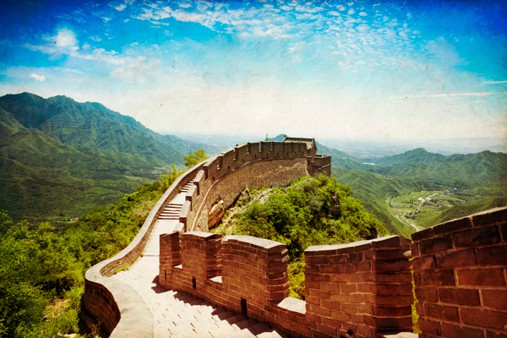 The Grand Canyon, in Arizona, USA, is one of the world’s most jaw-dropping natural wonders, intimidating and awe-inspiring in its scope. Standing on the edge of these massive rock walls carved out of the earth over eons of geographic events, reminds us of how connected we are in the grand scope of the universe, and how lucky we are to experience such wonderful things in our lifetime.

What do you think are the most amazing places to visit after 60? What have you learned about traveling over the years? Please add your thoughts in the comments section below.

Watch this video to get insider senior travel tips and budget accommodation recommendations. 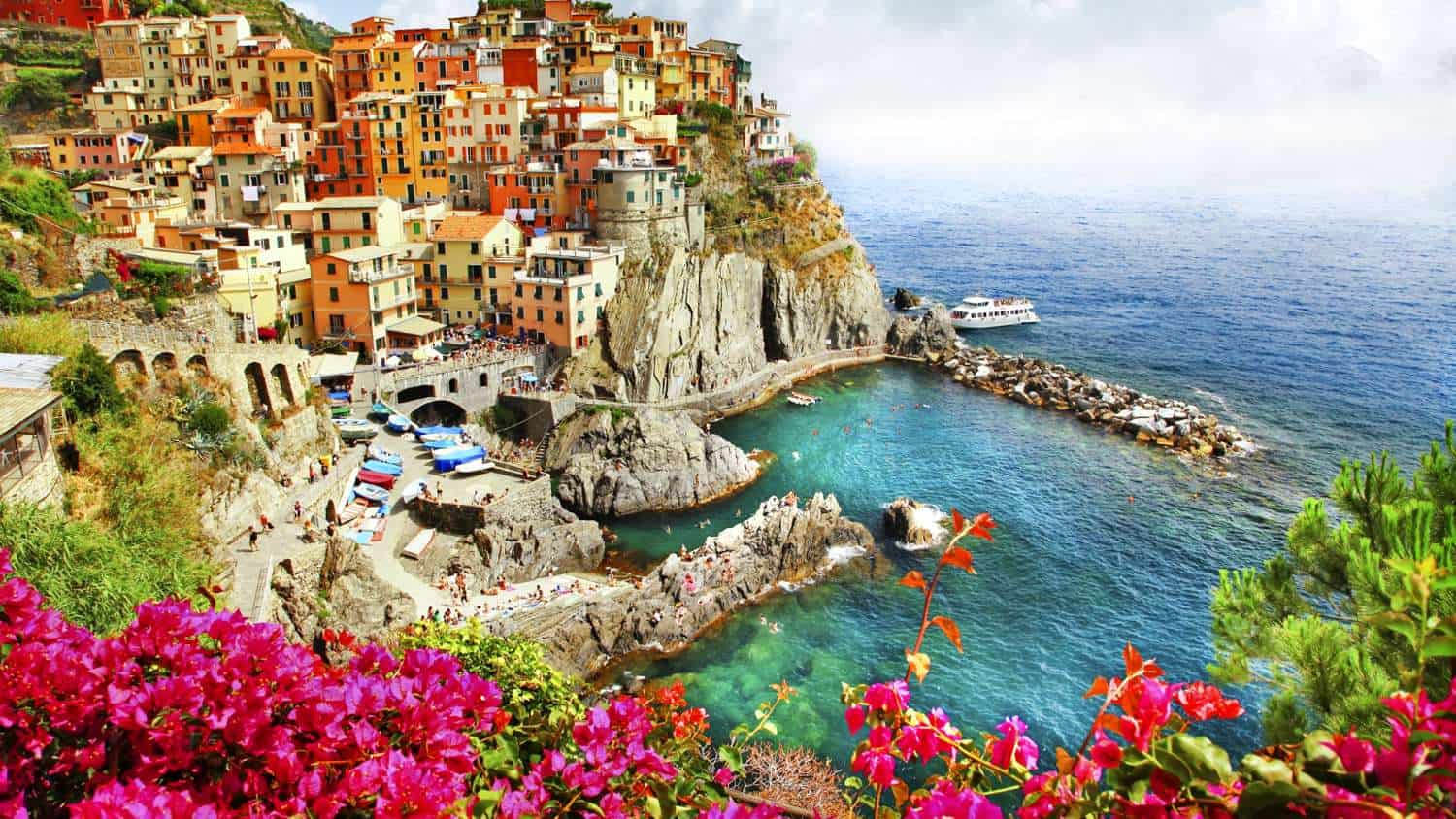