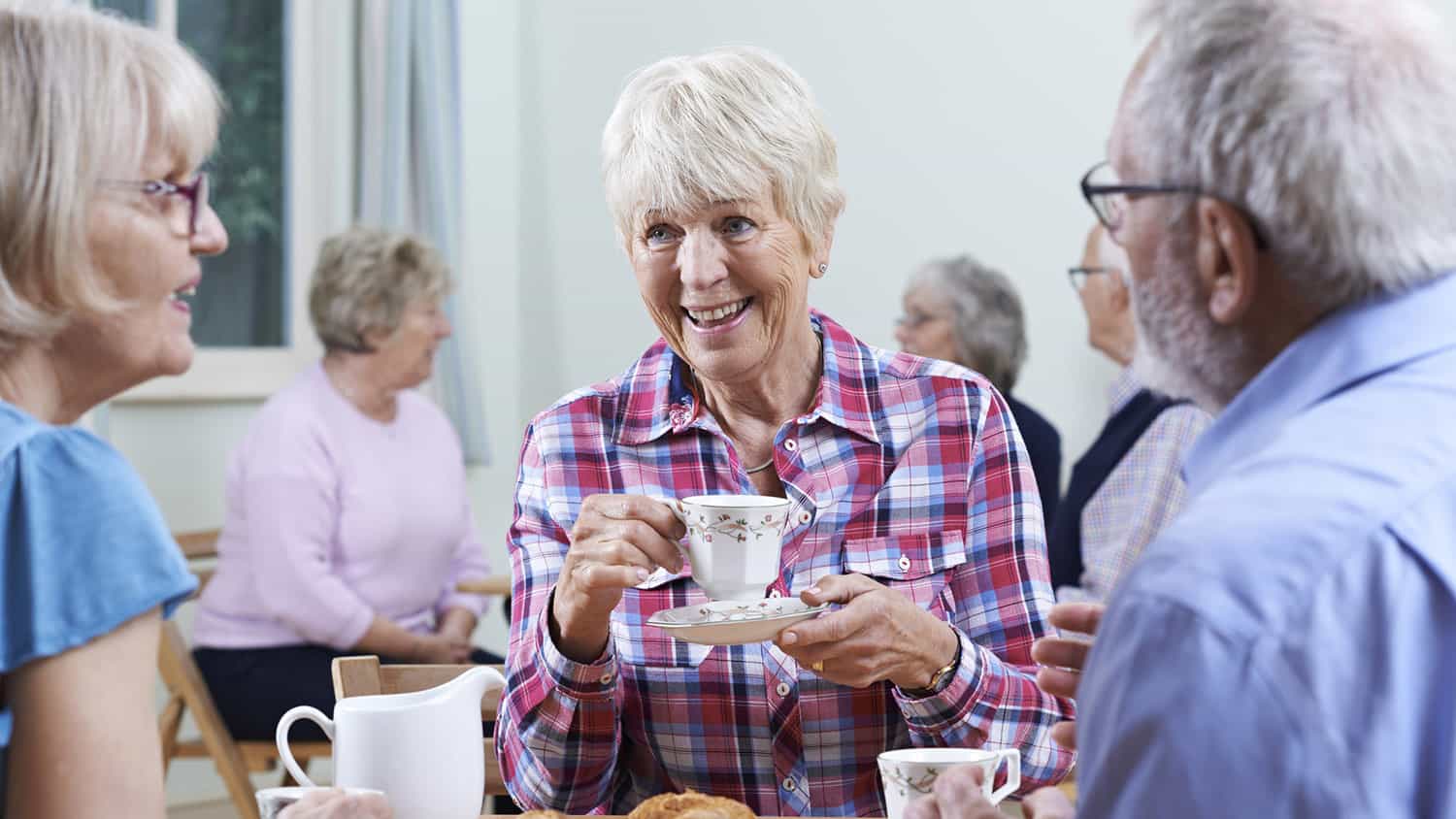 Reunions, whether high school or college, are unlike most other events. You may still have close friendships with people you went to school with, but it’s likely there are people that you haven’t seen in decades.

Whether you were friends in school or not, you share background and experiences with these people. Your classmates are your age, and you share the same cultural references. Chances are you know the same music, movies and books, and likely root for the same sports teams.

You experienced the same teachers and extracurricular activities, and are bonded by being together in the same time and place for many years.

I recently attended my high school class reunion and was glad I went. Here are six things that made it worthwhile:

You Get to Reconnect with Old Friends

This is probably the most obvious reason to attend a reunion. I have kept some friends from high school, but others disappeared from my life shortly after graduation. It was wonderful to walk into the room and be greeted by people I haven’t seen in 30 or 40 years.

We had wonderful conversations while catching up on our work and families, travel and pastimes. I had spent many years in the company of these people, and it was fun to see where my classmates landed in life.

We rejoiced at the marvels of retirement and grandchildren, and shared sorrow over the loss of parents and spouses. Though years have passed, I learned that I still cared very much about these people, and that their happiness mattered to me.

The Old Cliques Are Gone

I suspect many of us avoid class reunions thinking people will split into old time cliques, and they will feel like an outsider. As I observed the seating arrangements during dinner, I was amazed.

Former football royalty sat with the geeky little nerd that no one liked. The popular, extroverted girl sat with several people who were quieter, happily engaging them in conversation.

The big city business owner sat with several farmers. People who would never have shared a table in the high school lunch room were happily intermingling.

Teenage angst and insecurity are legendary. Adolescents can be cruel. More often than not, in high school you know your place and stick to it. All of that seemed to melt away.

I had the silent urge to run into a high school cafeteria and yell, “It’s OK! Believe it or not, some day you will see each other differently, and you will all be friendly!” They wouldn’t believe me.

You Can Cast Aside Political Differences

In the United States, politics has become extremely divisive. People avoid family gatherings, and social occasions can be fraught with uncomfortable political exchanges.

I have had personal struggles with one of my dearest childhood friends since we reconnected on Facebook a few years ago. She and I disagree vehemently in terms of politics. While I rarely share my political leanings, she is very vocal. I’ve thought about unfriending her, but childhood loyalty stopped me.

It turned out not to be a problem. No one talked politics. I reconnected with my friend and we reminisced about our childhood sleep overs where we played Neil Diamond records and danced to the Beatles in a room lit with a black light bulb.

In the end, I was comforted knowing that our personal ties run deeper than our political views.

I suspect that women, especially, worry about how well they have or haven’t aged. Nothing brings that insecurity to the forefront faster than a reunion with people who knew you in your glory days. Back then you were probably as close to physical perfection as you would ever be – no gray hair, no saggy neck, no wrinkles and no artificial joints.

When it comes to aging, we’re all in the same boat. Yes, some people looked great and others were a little worse for the wear. As a group, we were grayer, balder and heavier. No one seemed to care.

Perhaps we have all realized that our looks do not define us. What I remember is that people were kind. They were welcoming. No one was shunned for carrying a cane or wearing thick glasses. I know that as I have aged I have become happier in my own skin; it seemed as others felt the same way.

You Can Quietly Honor Those Who Have Died

At our reunion, a display table held photos of classmates who have passed. I had been unaware of some of these deaths. I took a moment to quietly pay my respects to my chemistry lab partner, my fellow band member and a boy with a shy smile that I hadn’t known well.

I may not have attended their funerals, but I could and did honor them in a small way that night. Their passing reminded me that we travel on this path with others, and that we don’t know where or when our trip will end.

It Will Make You Challenge Your Assumptions

Long ago, you formed assumptions about yourself and others that might not be as true as you thought. I learned that a boy I had considered a strange loner and a bit of a loser was an abused foster child.

Another classmate shared that he had spent years idolizing “the most beautiful girl in our class, a girl so clearly out of my league I couldn’t even talk to her.” I was shocked when he named her, a girl that I thought of as so average and ordinary I couldn’t image him holding her in such high esteem.

Later, a girl I had been in awe of, one of the “popular crowd” and clearly not in my league, came up to me and shared that she wasn’t surprised I had become a professor. “I was always so envious that you were so smart,” she said. I was speechless. I wouldn’t have guessed she even knew my name.

Conformity is the expectation in high school, and it is not easy to live up to the ideal. I never felt worthy, and listening to classmates talk, I realized that I was far from alone in my insecurities.

The perceptions we form of ourselves and others in school deserve to be challenged, and a reunion is the perfect opportunity. Rather than walking away feeling even more insecure, I walked away feeling a little better about myself. That alone would have been reason enough to attend.

A class reunion offers us an opportunity to take a look at who we once were in light of who we are now. We can let go of our past insecurities, guilt or fears. We can present our older, wiser and more experienced selves.

In exchange, we will see our classmates not necessarily as the people we remember, but as the people they are today. We can have fun and be grateful for the journey that has brought us together.

What about you? Do you attend reunions or avoid them? Did you go to your 30th class reunion? Are you planning on going to your 40th class reunion? Why or why not? I’d love to hear your thoughts in the comments below.

Michele Meier Vosberg, Ph.D. is a writer and freelance educator. She left her career of over thirty years in order to create the life of her dreams. She is passionate about helping others understand their unique personality and gifts and design their best lives. Michele is married, has two grown daughters and lives in Madison, Wisconsin. Connect with Michele at http://liferedesign101.com

Memoir Writing – How to Write About Yourself 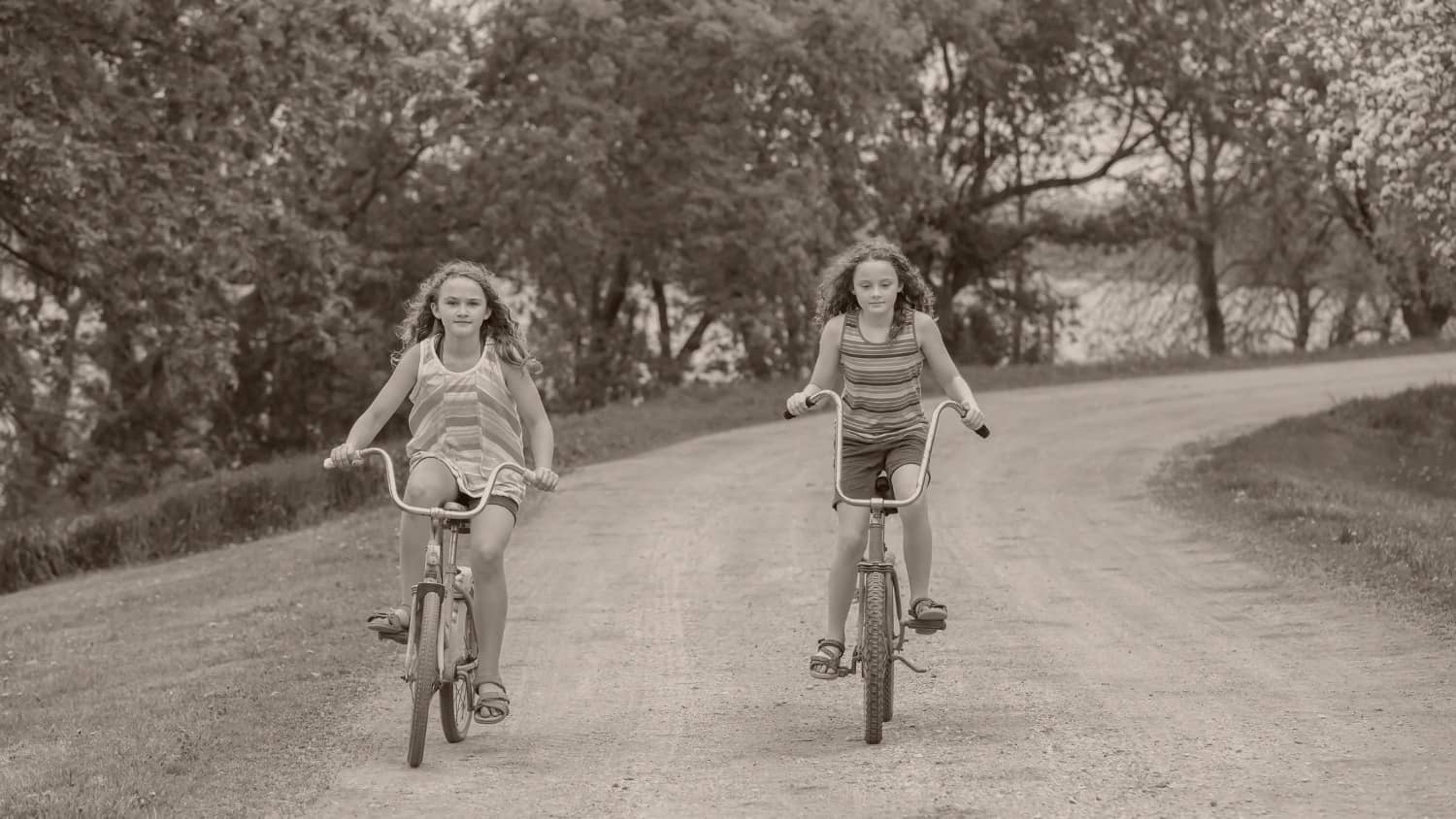 Reminiscing of My Best Childhood Summers