Fly Into Spring with These 6 Books

Our world is opening, and people are traveling again. Some may choose to hop on a plane, train, or bus and explore new territory. Others might decide to stay home, pour a cup of tea, and plop on the couch. Because, whether we want to visit New York, Australia, London, Paris, or the remote woods in the Northern Appalachians, a book can take us there.

Regardless of your reading – and travel – preferences, I hope you find a book of interest in the list below.

The Lost Apothecary by Sarah Penner

One of my favorite reads of the last few months, this novel flip-flops between present-day and 1700s’ London.

Hundreds of years ago, when roots and bugs and herbs remedied medical issues – and sometimes got rid of bigger problems – Nella operated a secret shop catering to women embroiled in intolerable situations.

Meanwhile, Caroline travels to present-day London – alone – to celebrate her 10th wedding anniversary. On a mudlarking excursion, she uncovers a centuries-old bottle and sets out to discover its provenance.

Although the ending fell into place a bit too easily, Ms. Penner’s debut novel was a smashing success when it arrived last year. I cannot wait to stream this series, currently in production at Fox.

The Lost Man by Jane Harper

Award-winning Australian author Jane Harper does it again. Compared to her bestsellers I’ve read, The Survivors and The Dry, this novel is less crime- and more family-driven. Harper’s latest mystery reminds readers that skeletons exist in every family’s closet, and no one’s life is what it seems.

Nate and Bub discover their brother’s body in the middle of the Australian outback desert. Where was he headed, and what was he doing? Reared in this unrelenting environment, he knew better than to set out – alone – in this brutal landscape.

After a lumbering start, the pace quickened. Set on cattle ranches in the outback, I enjoyed learning how folks handle a lifestyle when conveniences, supplies, and entertainment are hours or days away.

Published in 2019, this book may be readily available at the local library.

The Cartographers by Peng Shepherd

If you’re old enough, you remember those now-obsolete road maps. The ones your mom could never refold as, from the passenger seat, she navigated the summer road trip. While the kids bartered over space in the rear of the station wagon, mom shouted directions to your father behind the wheel.

This beautifully crafted mystery revolves around a magical roadside map and the people who will do anything to get their hands on it. As readers travel from New York City to surrounding small towns to uncover a dangerous secret, they also learn the history behind phantom settlements and why cartographers hide intentional errors.

I’m not typically a fan of fantasy or magic, but I love history and the New York Public Library. So! This novel grabbed me from page one.

The Paris Apartment by Lucy Foley

With short chapters narrated from various characters’ perspectives, this fast-paced novel overflows with twists and turns.

When Jess arrives in Paris to crash with her half-brother Ben, he’s disappeared from his fancy apartment. Cryptic messages and clues lead her on a search for him, with no help from his odd-behaving neighbors.

Despite its cast of unlikable characters, this page-turner is perfect to pack for a long plane ride, doctor’s office visit, or Sunday afternoon at the park.

Although I preferred Ms. Foley’s 2020 novel, The Guest List, this book had me guessing until the end.

The Personal Librarian by Marie Benedict and Victoria Christopher Murray

If you travel to New York City, I beg you to set aside an hour or two to pop into the Morgan Library and Museum. Tucked along Madison Avenue at 36th Street, J.P. Morgan’s personal library originally faced his Manhattan mansion.

One of my favorite historical fiction novels (ever!), this well-researched book tells the story – based on her diary and letters – of Belle da Costa Greene, J.P. Morgan’s librarian. During her tenure, Belle amassed the most impressive collection of rare books, manuscripts, and artwork in the United States.

Well-respected and well-read, Belle was a Black woman who passed as White to protect her legacy and career and support her family.

“The thing about grace is that you don’t deserve it. You can’t earn it. You can only accept it. Or not…”

After hearing the author interviewed on a podcast, I added this book to my “to be read” pile. This suspenseful novel is not a dark and creepy story that will give you nightmares. I promise.

Cooper and his 8-year-old daughter, Finch, have lived in a cabin in the remote Appalachian woods for eight years. Living off-grid, two people know where they are – Jake, who delivers supplies once a year, and Scotland, a nosey neighbor with questionable intentions.

It was easier for Cooper to hide from his past when his daughter was young. But now she’s older, smarter, and asking more questions.

Are you traveling this season? Do you enjoy reading novels set in places you’re planning to travel? Do you have a favorite book set in a different country? 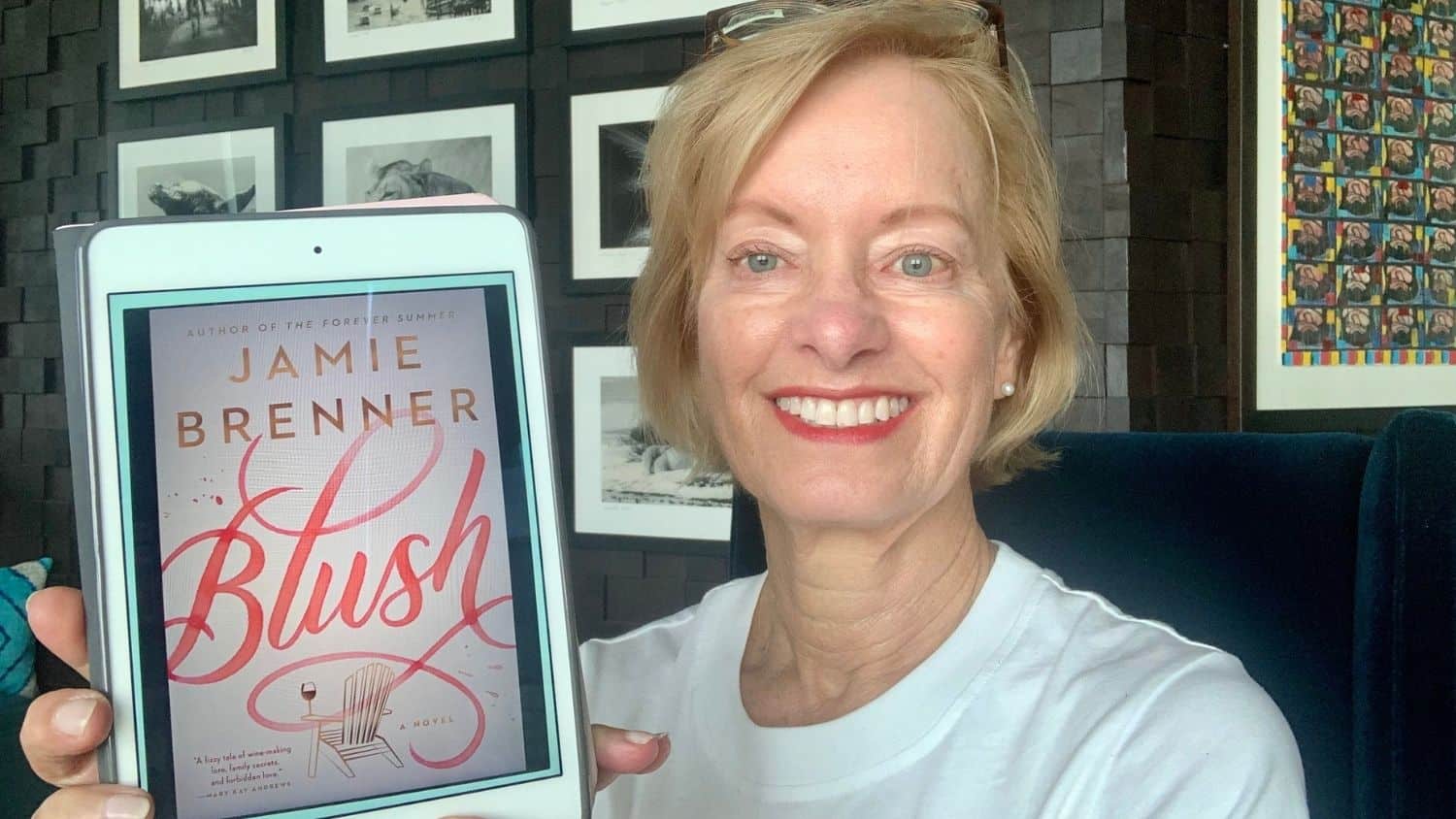 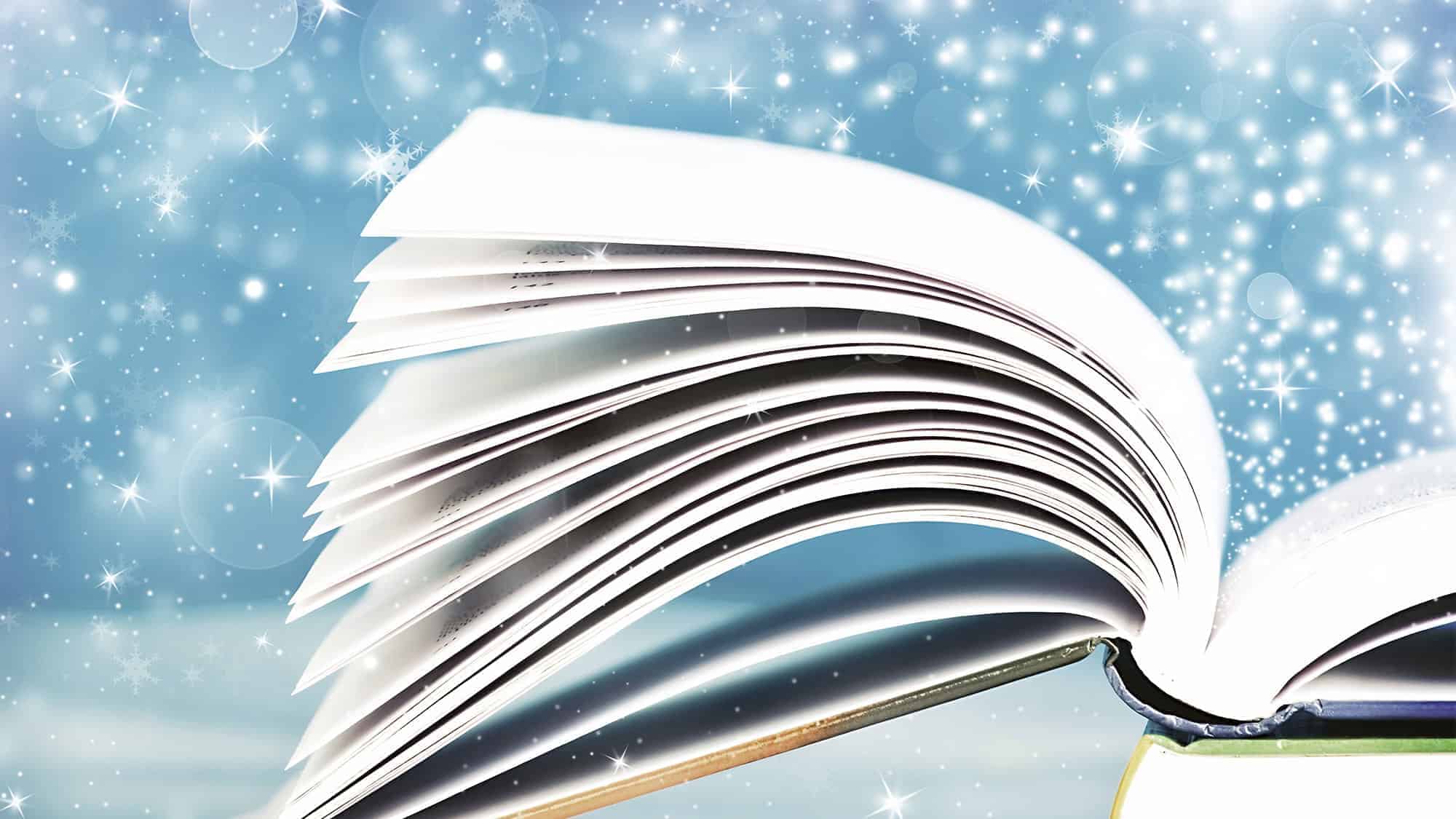