How to Tie a Scarf Like a Pro: Older Women Rock the Style 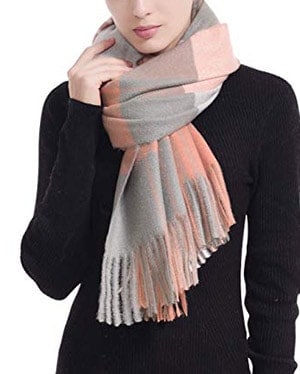 For anyone, really, but particularly for those of us over 60, wearing a beautiful scarf is a fabulous and very effective way to brighten up, freshen up, and liven up any outfit. It can also complete a look.

That’s the thing about good accessories – they provide the finishing touch, demonstrating that we still care about and put thought into what we wear.

On a practical level, a cozy knit scarf can keep us warm and also serves to camouflage any skin around the neck that we’d rather not show off.

In the warmer months, a less dense scarf, such as a lovely silky floral or sheer textile can serve as a light shawl when you’re subjected to the blast of cold air in air conditioned rooms and restaurants.

For a jaunty and elegant look you can also tie it loosely on the handles of a handbag, which is a very popular thing to do among fashionable European ladies these days.

And of course, if you’re heading out to warmer climes for the winter, a larger scarf will serve double duty as a sarong to wear over your swimsuit by the pool or on the beach! 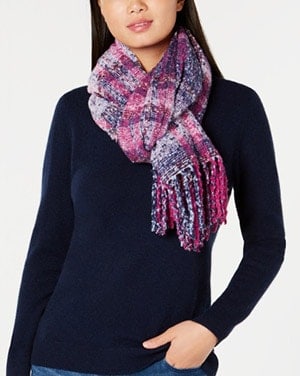 The key to making a scarf an artistic statement, as part of your whole look, is simply to not make it seem haphazard. You may be wearing it primarily to protect your neck but try to avoid making it look as though you just threw it on for only that purpose.

Of course, if it’s in a beautiful print, you can just wear it draped over your shoulders to show off the pattern. In that case, make it the centerpiece by wearing it over something plain that doesn’t have much adornment or competing details or pattern. 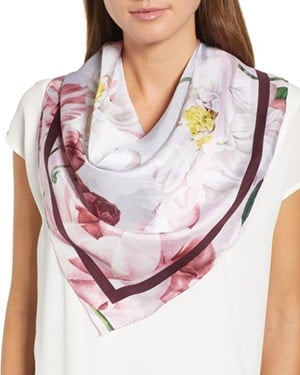 Whether you wear a thick, bulky knit, a large pashmina-type, or a print in a finer material, all scarves cry out for a bit of shape. This is especially true for knits, otherwise they can just look overwhelming.

One, Think of Your Laundry: Fluff and Fold

That means that if you’re wearing a large scarf, it’s a great idea to add some drape and shape to the end. Or, if you’re wearing a moderate-sized scarf, after you wrap and fold the ends over or knot them into a pleasing shape, fluff out the edges and the knots themselves a bit. That gives them volume. 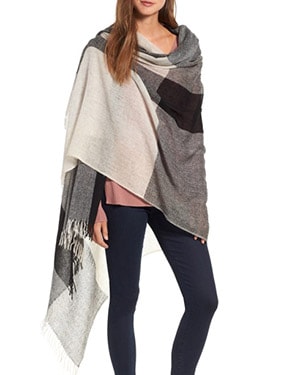 Look to a man’s tie as an example of how to create geometric shapes with a scarf.

You can affect something similar by experimenting with various knots, and then loosening up the knot a bit so that it has a softer shape. Then try draping the ends forward, or one over your shoulder instead of just hanging straight down.

Scarf Instead of a Necklace 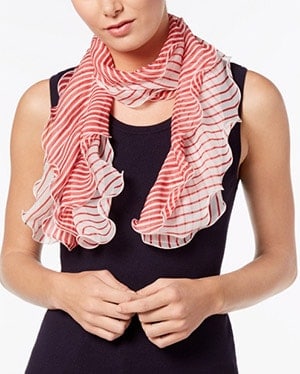 If you want a no-hassle, very feminine look that can replace a necklace, try one with ruffled edges. This kind of presentation is almost impossible to mess up and doesn’t require much more than tying the ends loosely or wrapping them around your neck and then draping them.

Another necklace-like replacement is the bib. It works for everything from bulky knits to silky scarves. It involves folding a square scarf into a triangle, tying the two widest ends together, placing the knot at the back of your neck, and then draping the pointed end across the front of your chest.

It’s pretty much universally accepted that French women have taken the gold in the scarf-tying competition (although the Asian market is giving them some serious competition.) The artful ways that they tie their scarves is enviable.

There are numerous YouTube videos demonstrating how to create those different ties, knots, and drapes. Here is one of my favorites with charming designer Justine Leconte.

It’s well worth practicing with some of these ideas. After a while, they become super easy to do, and people will start asking you, “How did you tie that pretty scarf?”

What is your favorite accessory? Do you wear scarves? Which types do you prefer and how have you worn them to best effect? Please share below!

Andrea Pflaumer is the author of “Shopping for the Real You: Ten Essential Steps to a Better Wardrobe for Every Women – Fashionistas, Fashion-phobes and the Over Fifty”, and “She’s Got Good Jeans.” She writes about fashion, style and the arts in the San Francisco Bay Area. Please visit her blog at http://shoppingfortherealyou.com/newsblog 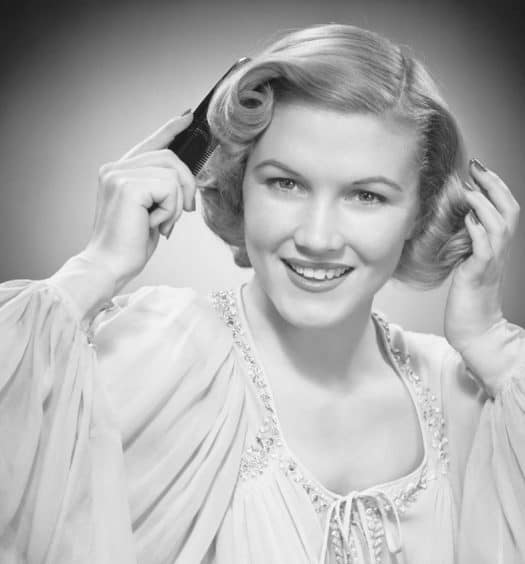 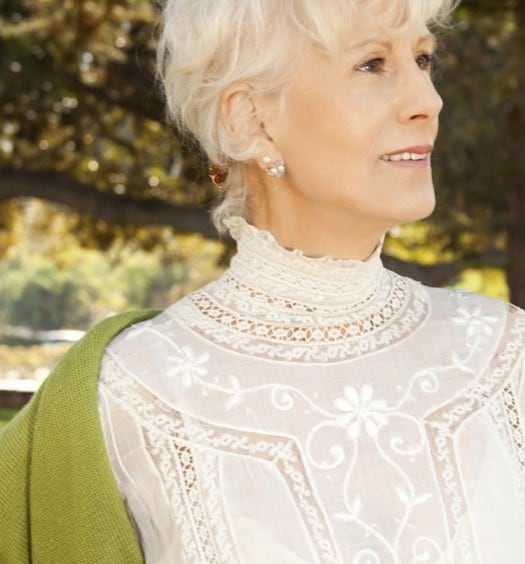 3 Unexpected Fashion Tips for Women Over 60, Straight from Paris!

Read More
3 Unexpected Fashion Tips for Women Over 60, Straight from Paris!
Subscribe to Our Newsletter
Top